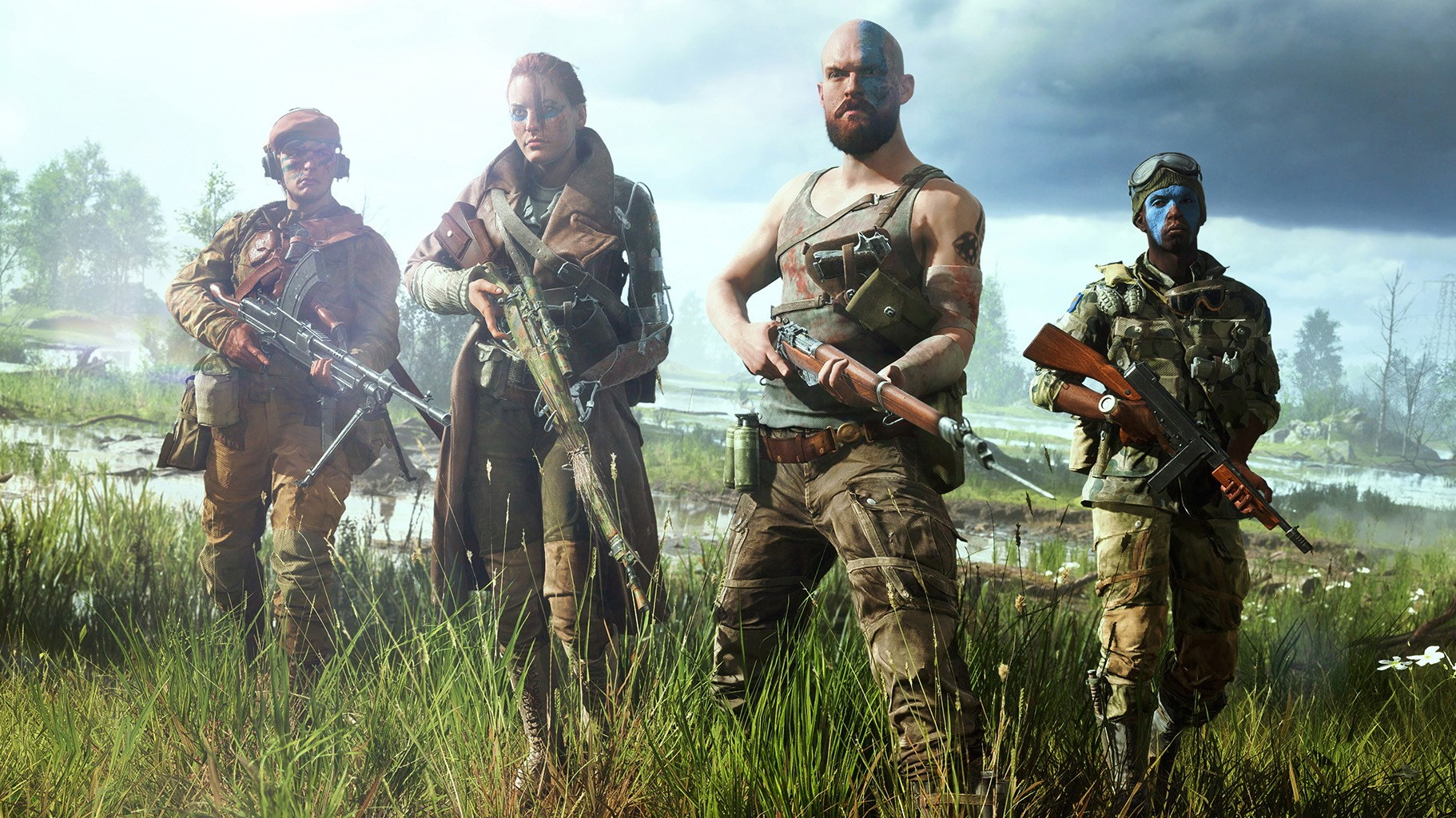 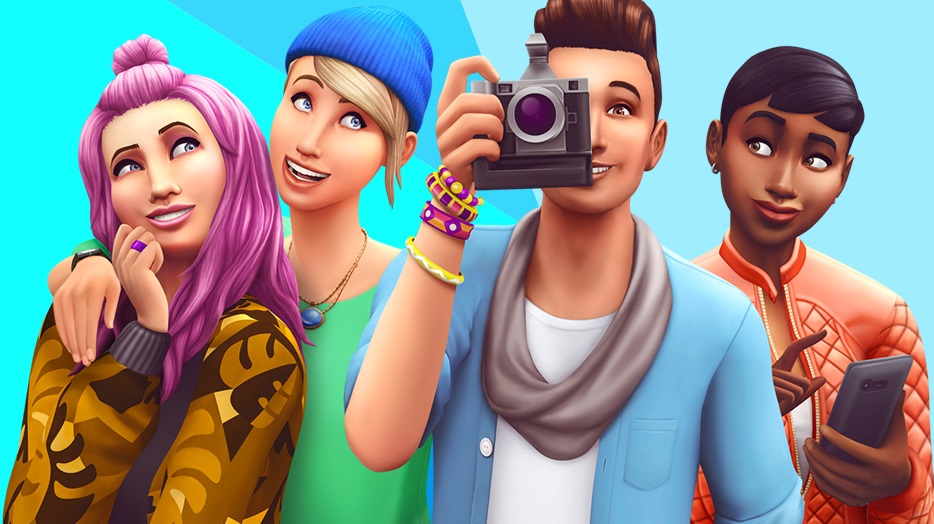 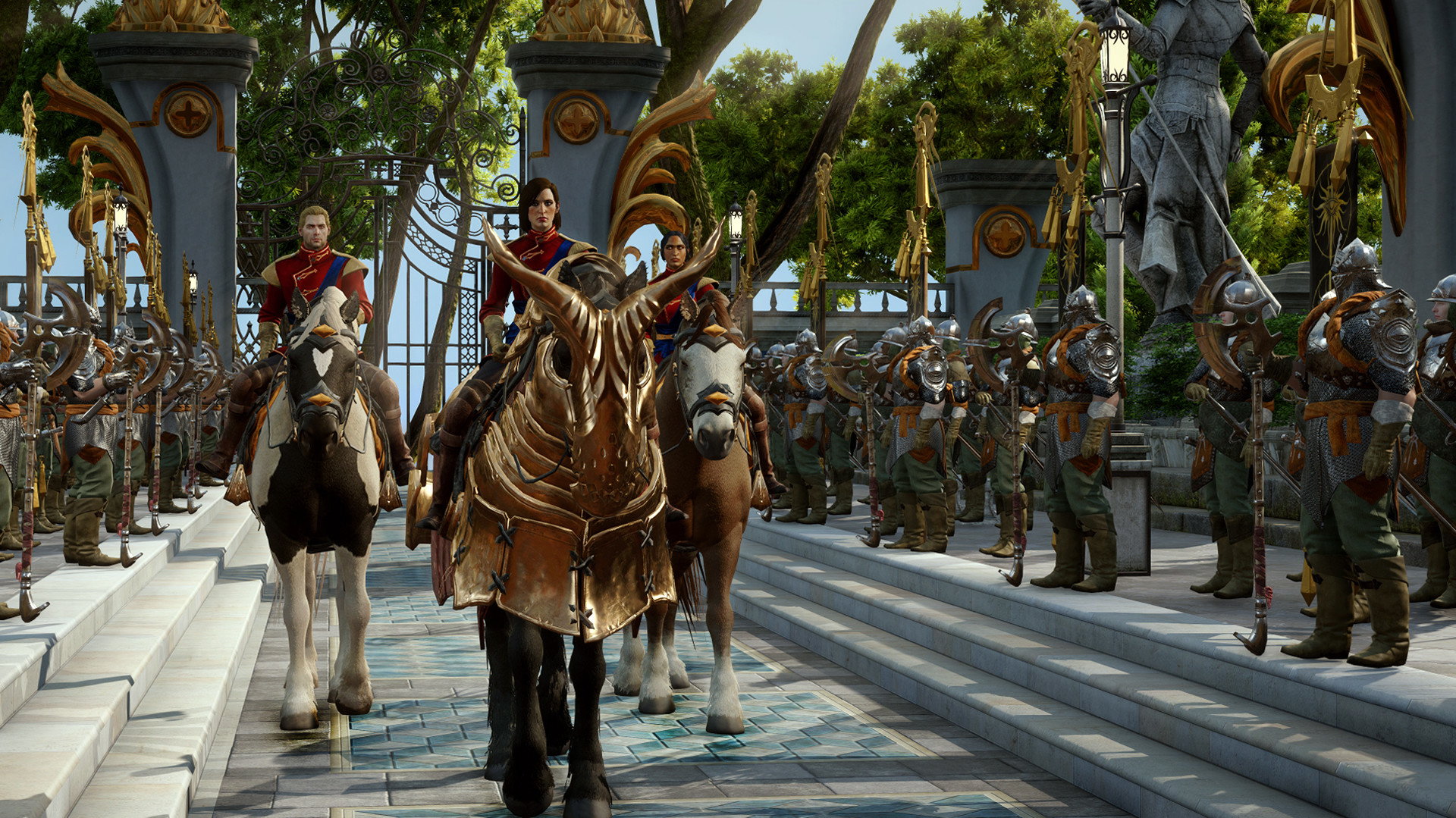 Xbox Game Pass For PC is already an absurd bargain, giving access to all Microsoft's games at launch and many others for a few quid per month, and soon it'll include a load of Electronic Arts games too. Microsoft today announced that the basic EA Play membership will be added to Xbox Game Pass subscriptions later this year, and the price will stay the same. This isn't the EA Play Pro membership which includes all their new games as they come out, but it will give you access to games including Fifa 20, Battlefield V, and The Sims 4.

Microsoft's announcement explains that Xbox Game Pass For PC and Xbox Game Pass Ultimate (that's the priciest console one) will get "an EA Play membership at no additional cost starting this holiday."

The basic EA Play membership (the service formerly known as Origin Access) isn't nearly as good as Microsoft's PC offering, not putting most new games on until they're not-so-new, but it has some solid older games. Have a look at EA's list of PC games on the service and you'll see some good'uns from series like Mass Effect, Dragon Age, Fifa, Madden, Dead Space, and Mirror's Edge. It does also offer ten-hour trials of new games before they launch too, and the latest annual sequels usually only take a few months to come over.

EA Play usually costs £4/month by itself, and here it is getting rolled into a service which also currently costs £4/month (though Xbox Game Pass For PC is due to go up to £8/month at some point). The basic service launching on Steam last week now seems even more pointless.

I still haven't signed up to Game Pass because I'm wary of subscriptions, but I do recognise it is a stonking deal and this only makes it stonkier. It was probably already worth it for Microsoft's own new games, let alone games like Crusader Kings 3 and the many Yakuzas.

If you're curious, the list of games covered by a subscription on PC is over here and you can sign up for a £1 month's trial this-a-way.