I'd long suspected it, but it's nice to have tangible evidence: I am the best in the world at XCOM.

For one moment of one day, on one of XCOM 2: War of the Chosen [official site]'s daily challenge maps. It could happen again another day, and, yeah, I guess this is going to be my life now.

War Of The Chosen is a huge revamp of XCOM 2's campaign, guaranteeing a different experience with a very different roster of soldiers, and I'd presumed it would be that to which I would return repeatedly in the long months until a new XCOM arrives. Then I tried the other major addition, Challenge mode (which was not available in the pre-release review build) and now my mind has changed. This is what I will keep coming back to.

A new, single-mission XCOM challenge every day, in which you compete for leaderboard places but more importantly wrestle with a fresh and surprising mix of unit types and, as such, something of a puzzlebox to solve. No saves, no loads, no undos, no second chance - figure it out first time or fail it forever. Perfect.

The daily random challenge (the same offering presented to anyone in the world who guns it up that day) was popularised by Spelunky and The Binding Of Isaac, and it turns out it's a beautiful fit for XCOM. It's no-two-the-same maps are the main part of that, as each new corner, far-apart cover or explosive item creates a one-off obstacle to overcome, or turn to your advantage. 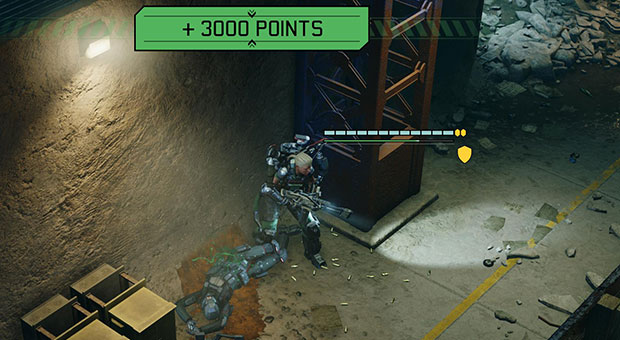 This'd probably be enough for me in itself, but Challenge mode goes even further than that - rather than just granting you a standard roster of XCOM soldiers from across the classes, you get a grab-bag of mixed XCOM, Advent and Alien units.

Some days you have access to, say, the vast destructive powers of a Gatekeeper, or three Vipers and three Grenadiers. Other days you might have a few Advent grunts who can't shoot for toffee and who wield standard-issue rifles, which creates a singular tactical dilemma when they're up against a dozen heavily-armoured Mutons. The moment of discovery each morning is glorious - which motley crew will I have today? How will I see XCOM remixed before my eyes this time?

It's been possible to mix and match from across factions in XCOM 2 multiplayer for a while now, but something about this more focused approach - a fixed, one-shot objective vs a computer given a big advantage in terms of unit numbers, as opposed to a player fielding a same-sized squad - feels more meaningful than MP ever did to me.

Sure, after a few weeks of this I'll have seen most of the variations Challenge mode could possibly offer on this front, but the differing maps, objectives and enemy combinations are going to keep it fresh for a long time to come. Some days, at least for a spell, I will be top of the pops, and I will live for those moments. I'm generally not a competitive gamer. I just want to do my own thing in peace. But this? The validation of my hundreds of hours spent with XCOM games? Can't get enough. 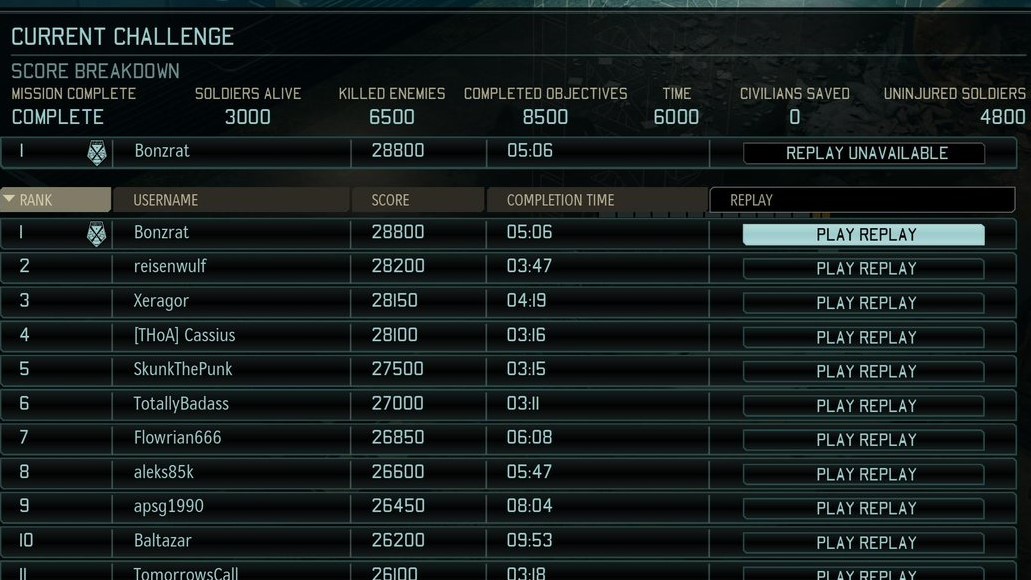 The structuring of points is going to help there too. It's not 'survive as long as you can' or even simply 'win', but win with minimal injuries, let alone losses, in as few turns as possible, taking out as many enemies as possible as quickly as possible. Points are added for kills and uninjured soldiers, which means potential points are lost whenever anyone takes a hit - moments that make me howl, for I know they imperil my hopes of a decent placement that day. More importantly, they undermine my own preposterous and untrue conviction that I am the best in the world at XCOM, a legend in my lunchtime. And I now must test that conviction every day until the end of time, or nearest equivalent. More XCOM every 24 hours! What more could I hope for?

Well, there are two significant flies in this dream ointment, one of which is theoretically fixable but the other one of which is inherent. The first is that it seems some cheating (presumably via mods) seems to be at play. You can watch replays on anyone else's attempt at a daily Challenge, and on a couple of suspiciously high-scoring ones I've seen the likes of soldiers with an impossible number of armour points or able to single-shot snipe enemies that should be hidden by fog of war. F'rinstance: 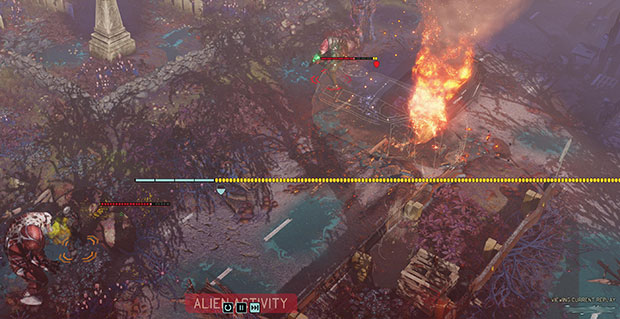 Damn shame, but hopefully an update can lock this stuff out and force a level playing field. It's still exception rather than rule for now, but I can expect to see my best in the world status nobbled by such things soon. As I can by someone simply lucking out, which is the more inherent problem.

RNG is one of the most beautiful aspects of XCOM - waiting and praying to see if you shot will land has more tension and pay-off to it than simply knowing every shot will connect - but when you're competing for leaderboard placements it's impossible for the playing field to be level if someone else's dice rolls land better than yours do. In my own chart-topping run, one of my soldiers did take a hit, but, at a guess, the enemy had a 50-60% chance of landing it.

In someone else's game, the RNG could make it miss, and that's my top spot lost through no fault of my own. Similarly, on the previous day's challenge I laboured at position 756 because I had one of those battles where almost every single one of my shots seemed to miss despite good odds (n.b. I still won the match). 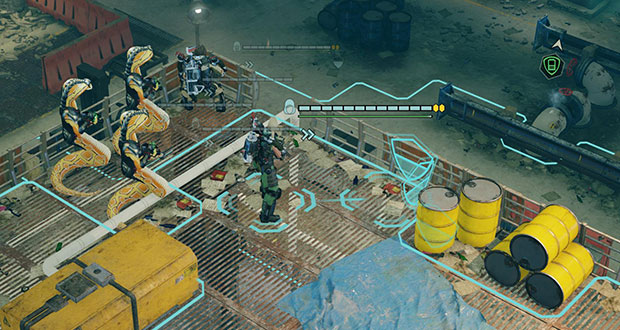 That's XCOM, baby, but it's a subtly - or maybe majorly - different argument when you only get one shot at a battle. There are no take backs and no second tries for a Challenge, so missing six consecutive shots through no fault of your own can wreck your day. On the other hand, one could make the case that expert play means knowing how to get yourself into a situation where every shot has extremely good odds and positioning your soldiers in such a way that they can't be flanked.

Easier said than done, and the RNG can never be defeated, but I think over time it will make me hone more already pathological tactical thinking further. In an XCOM (or WOTC) campaign, past a certain point I get, if not sloppy, then at least unconcerned about soldiers taking injuries, because I know it won't matter in the grand scheme of things. Here, it matters more than anything in the grand scheme of things.

I'm the best in the world at XCOM (I'm not but there is no other game I understand quite so well), but Challenge mode is going to make me better. What a brilliant addition.