Microsoft's subscription-based stable of games just keeps growing like some cursed alien creature in a sci-fi show. It won't stop till its giant, gelatinous self fills every corner of the ship, captain! Microsoft are adding five more games to the Xbox Game Pass on PC in the near future. Yakuza 0 and Two Point Hospital are on deck along with Wasteland Remastered, Reigns: Game Of Thrones, and Indivisible.

Outlandish action game Yakuza 0 is one of RPS' bestest bests according to Edwin Evans-Thirlwell's Yakuza 0 review and also rates as one of the best action games on PC. It's a wild ride of using your fists to punch money out of folks and doing silly minigames.

Two Point Hospital is another RPS bestest best and lands in the best management games on PC. Golly, do they just hand those out like candy around here? Naw, apparently Microsoft have just netted a couple winners for the month. This one's a hospital management game—as you might've been able to tell—and the 2018 successor to Theme Hospital of 1997. 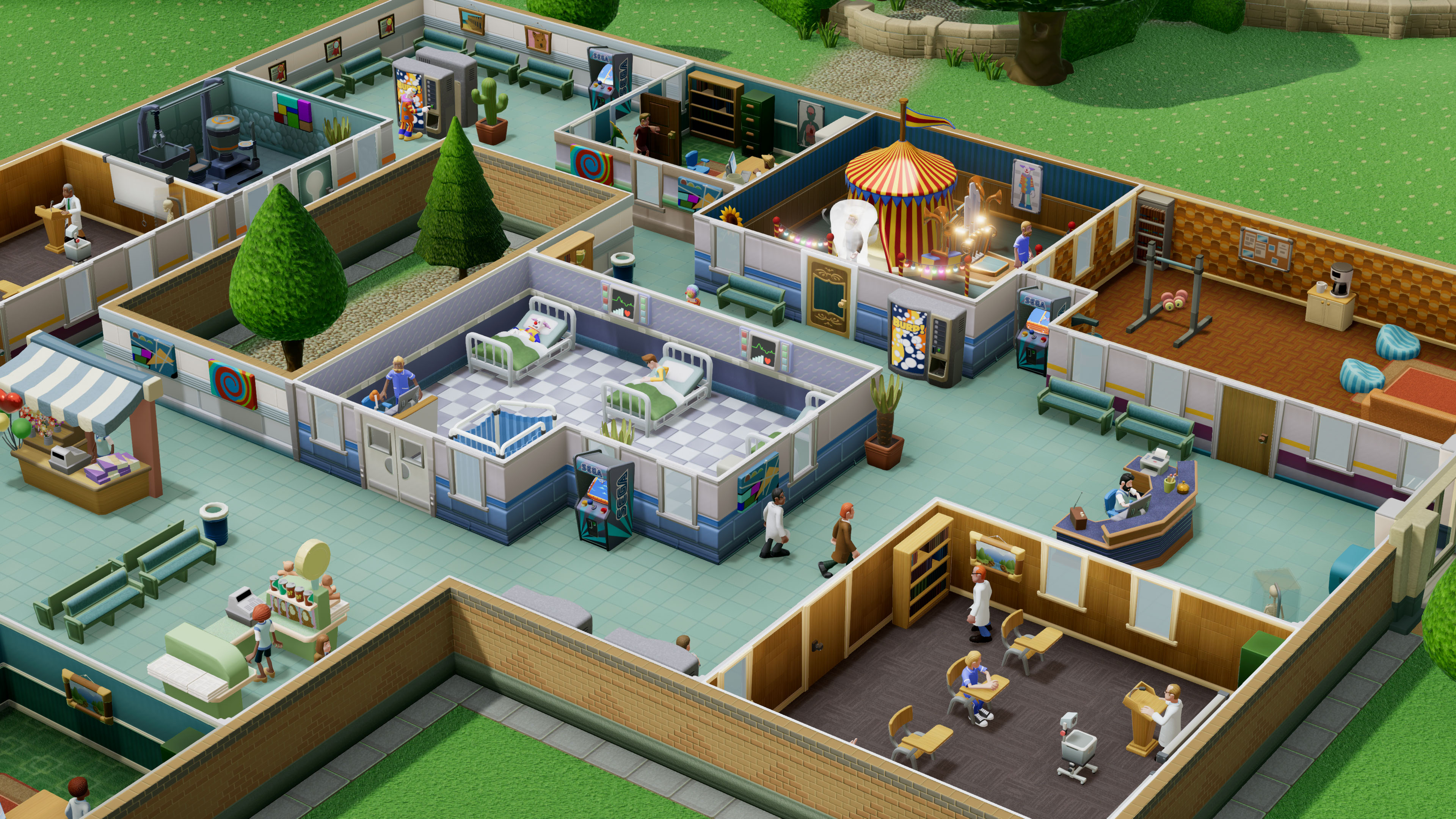 Rounding out the group for February are Wasteland Remastered, Reigns: Game Of Thrones, and Indivisible. Wasteland is the new version of an old post-apocalyptic game before that setting was worn as thin as it is today. Reigns: Game Of Thrones is the Tinder-like swiping game where you've got to rule the kingdom without getting your head lopped off. It's just about the same as the other two excellent Reigns games (the original and Her Majesty) but to the tune of Westeros. Indivisible's a fairly recent Metroid-style platforming game with a sort of real time but sort of turn-based fighting game-like battle system. Giada Zavarise explains it better in her Indivisible review.

That's the lot of new stuff for Game Pass on PC coming up. Microsoft don't specify the date(s) that these five games will be added to Game Pass in their announcement but they crack a joke about Leap Day (February 29th) as an extra day of gaming for the year so you'd suppose these are arriving before the end of the month.

As a heads up, Snake Pass is getting the boot off of the subscription service sometime in the next two weeks so Microsoft advise that you buy that one properly if you'd like to keep playing. Seems that Microsoft will continue adding and removing games a bit like Netflix do with shows and movies licensed on their platform so keep an eye on your favorites in case they're up for the chopping block.

You can still nab your first month of Xbox Game Pass for PC for £1/$1 if you've yet to cash in that deal since they're been offering it.