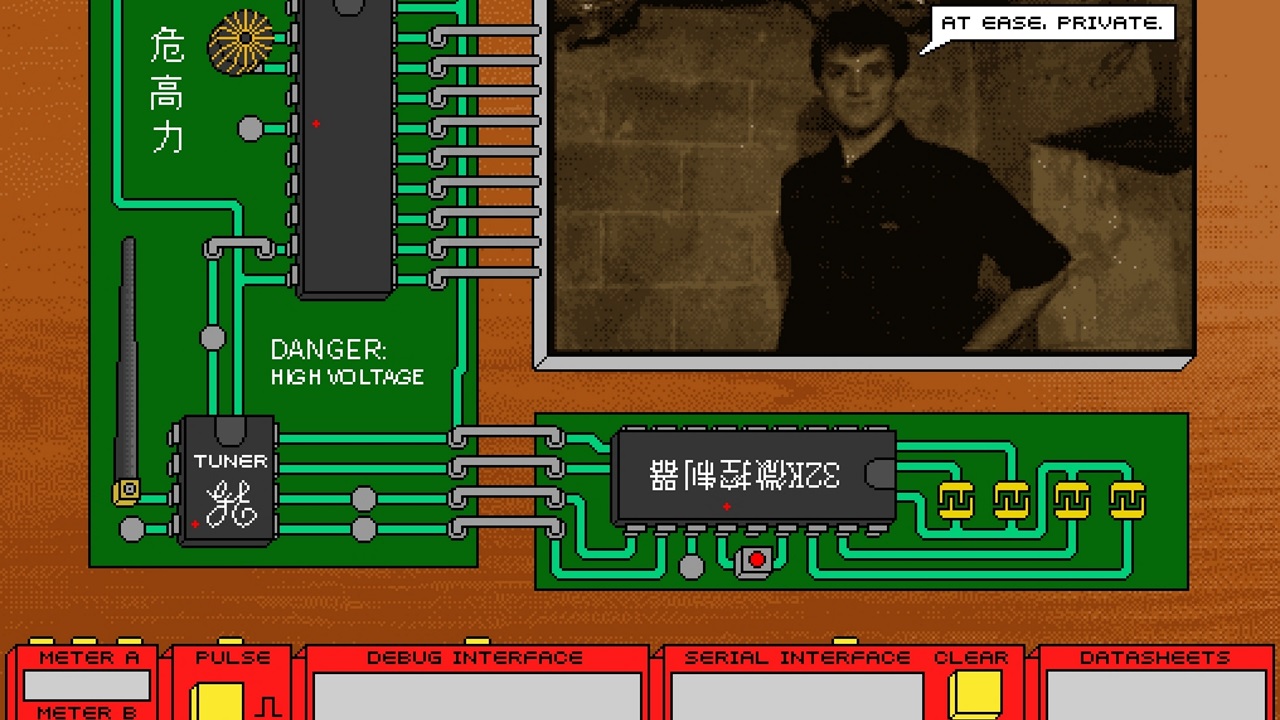 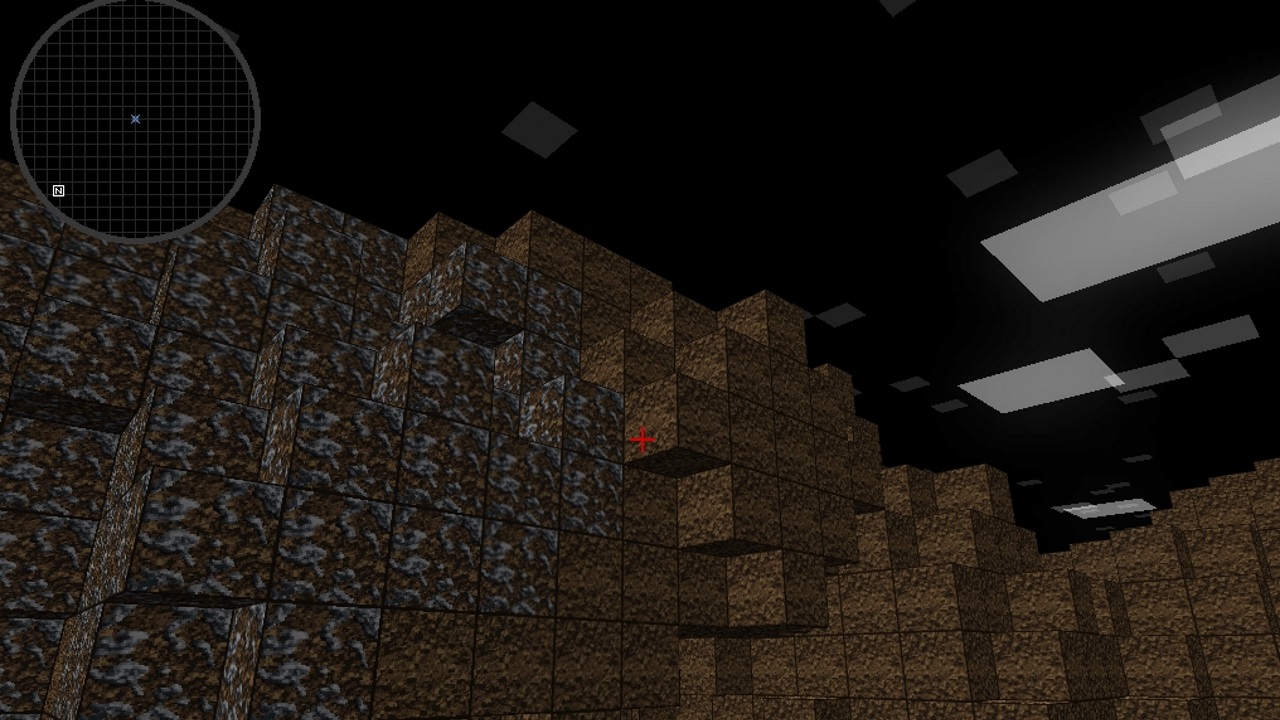 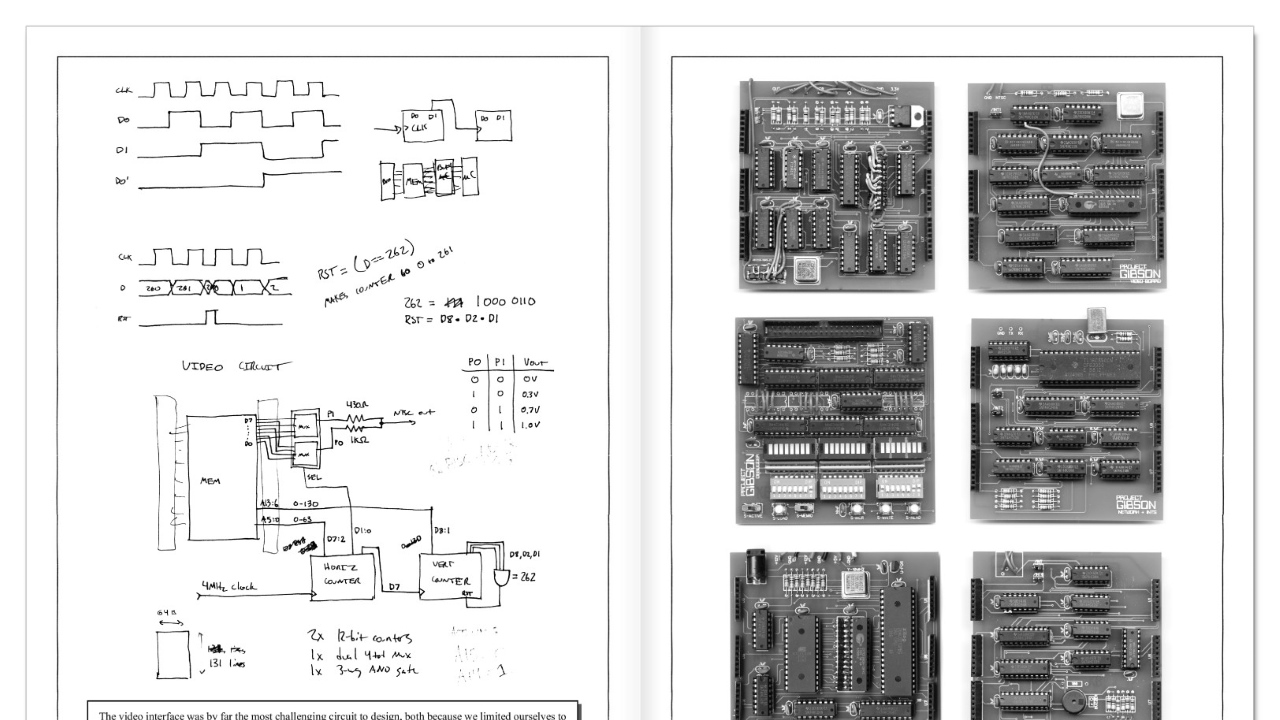 Zach-like, the book about Zachlikes by Zach Barth, creator of the genre, is now free albeit notably less papery now. Zachtronics's previously Kickstarter-exclusive book was a collection of design documents from the creator of Spacechem, Opus Magnum, Infinifactory and many more, showing just how he engineers his puzzles. Now anyone can read a digital version for free, and it comes bundled with a pile of his early browser games, unreleased prototypes, and even a card game if you've got printer ink to burn. Grab it free on Steam. I feel smarter just having it on my PC.

While less of a coffee table conversation piece, I think I prefer this version of the book, because it gives us a much broader history of one of the more influential (but lesser known) people in games. Accompanied by a very DOS-styled launcher, it includes two versions of the book (one better for tablets, one for wide monitors), as well as almost all of his older games projects. From the early game jam experiment of Gregor Mendel's Pro Botanist in 2006 to 2009's Infiniminer, arguably inspiration for Minecraft. There's even a prototype for a tactical combat section cut from Opus Magnum just last year. 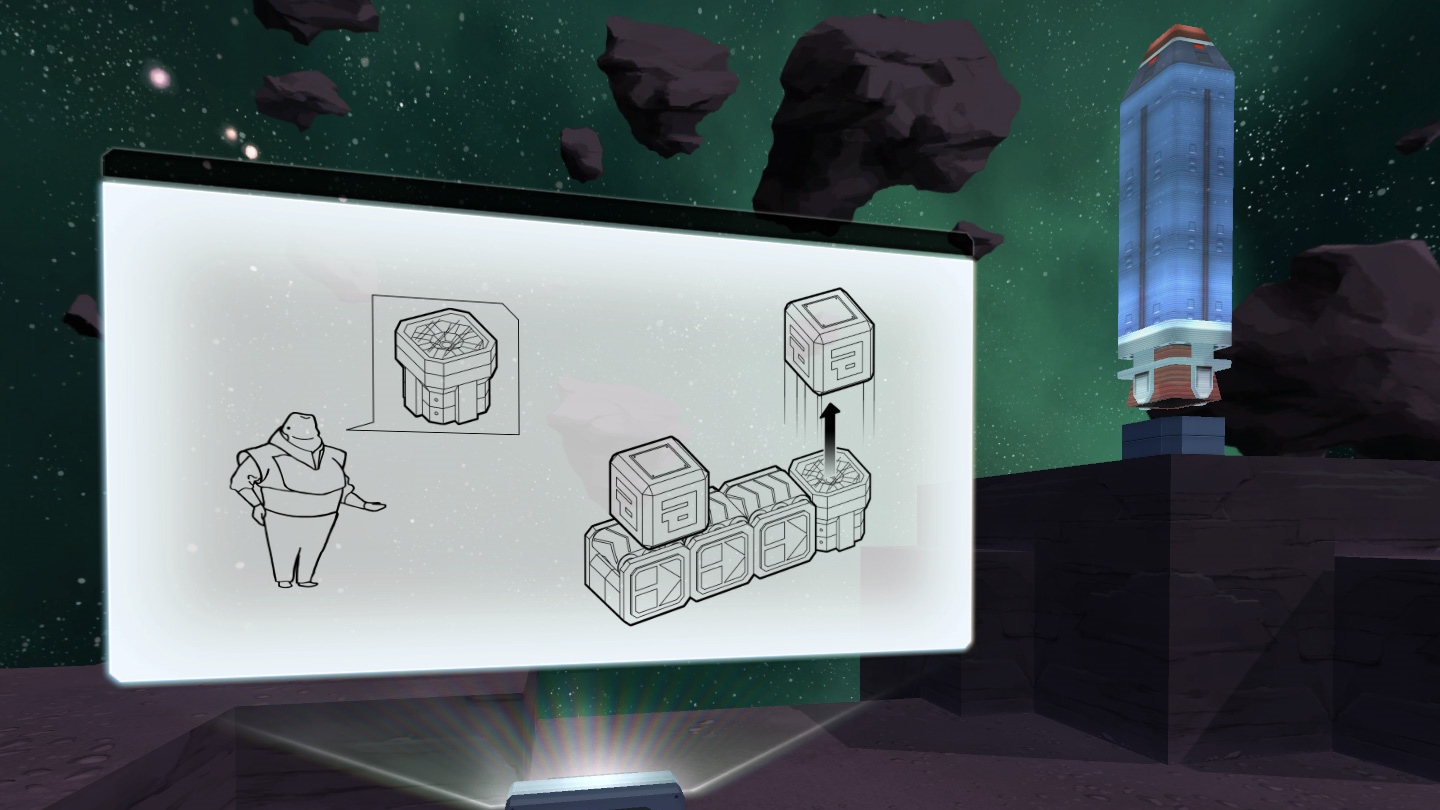 Even if you aren't reading the book and trying to unravel how Barth's brain works, this is a great collection of some of his older works. I will never get my head around KOHCTPYKTOP and its high concept world of alt-history integrated circuit design, but I can just about understand Ruckingenur 1, 2 and the Community Edition. Poking around machines with a voltmeter and various data probes to hack into hardware is a concept almost entirely unexplored in games. I can't even hazard a guess at what his next project is going to look like, or how many iterations it'll go through before it's ready for the public, but I know I'll be buying it.

Zach-Like -- both the book and free bundle of games, prototypes and extras -- is free on Steam. Grab it here.