It’s the 30th birthday of Final Fantasy, says Square Enix. The first in the series was released in Japan on this day in 1987 and an old story goes that the name was chosen because Square was in financial trouble at the time – almost bankrupt – and it was likely to be their last game. But that’s rubbish, the creator later said in an interview. It turns out any old F-word would have done.

It’s nevertheless a series worth celebrating. A tropey, dopey JRPG series that somehow manages to be comforting and friendly. At least, some of the time. Here’s the highs and lows of the series.

Aeris being dead and staying dead 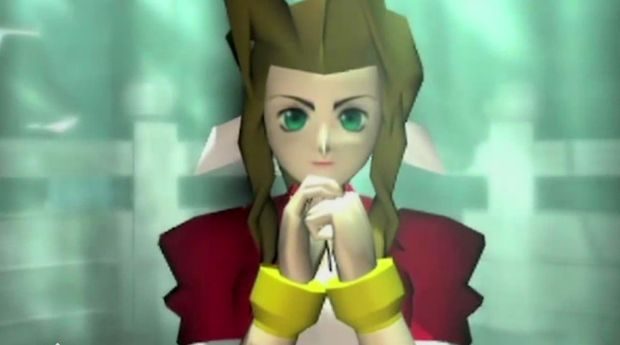 The gunblade of FFVIII 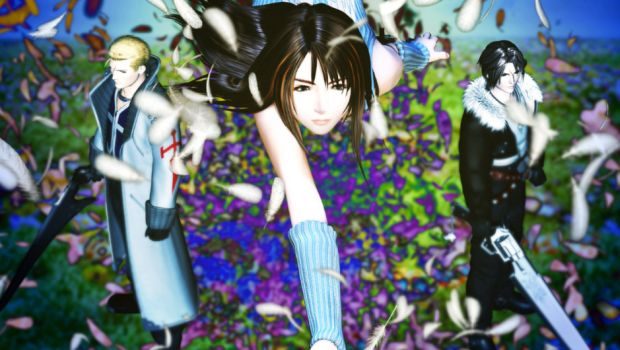 “An elegant weapon for a more civilised age” - Seifer

And then killing god.

That bit with the maze in FFVIII

What a bracing adventure.

Resuming a FFVII save after years away 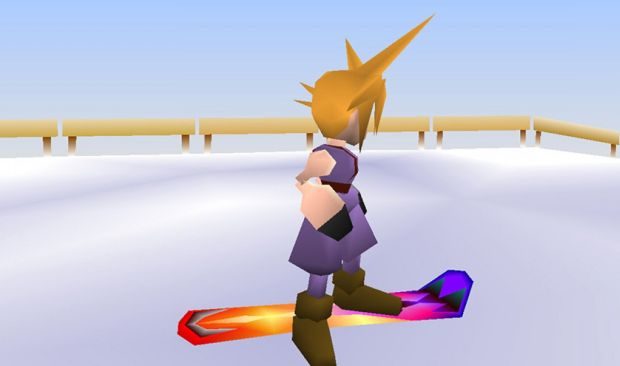 What am I doing here? 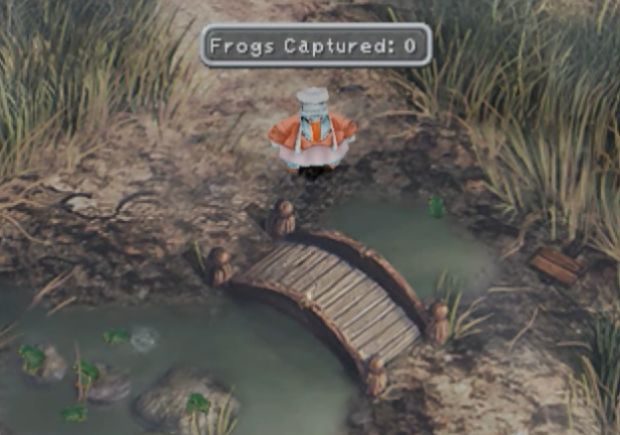 What do you mean you didn’t name her ‘Globina’? 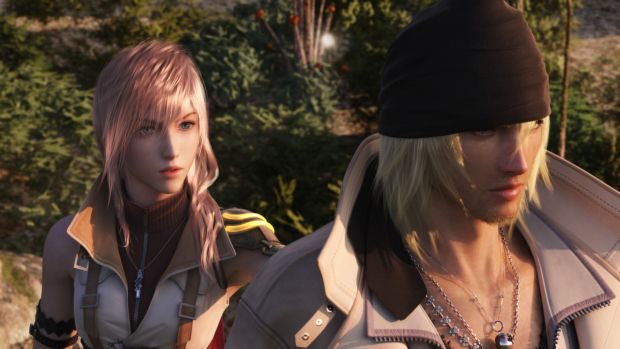 “It gets better after the first thirty h--”

And then he was crushed by a falling rock.

And also II is IV have a nice day. 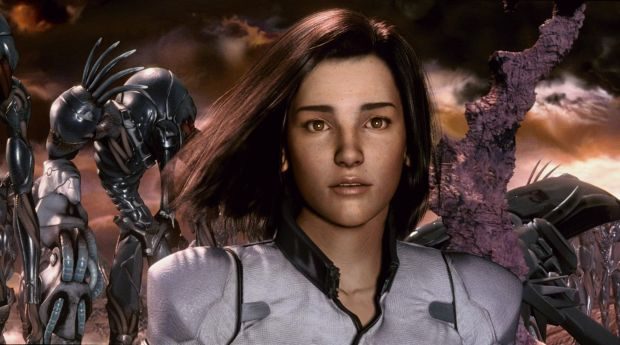 Quite a long unskippable cutscene 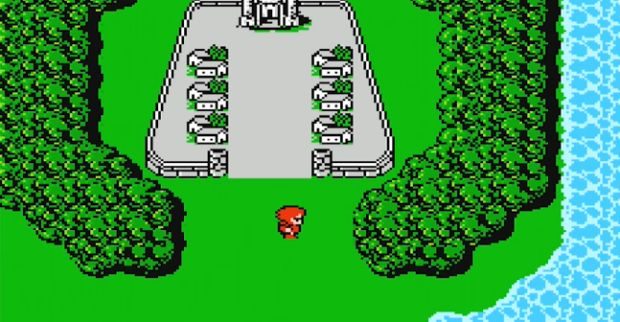 Has anyone played this garbage?