Ultrawide gaming monitors are the kind of hardware that might seem too excessive, maybe even a bit too gamer to bother with for playing games on PC, especially when their demanding resolutions often require powerful graphics cards to make the most of them. Once you try one, though, there’s no going back. I’ve been a big fan of ultrawide gaming monitors for years now, mostly because supported PC games just look fantastic on them. And that’s why I’ve put together this list of the best ultrawide games on PC – to show you exactly what they look like in the flesh, complete with GIFs and photos of them running on an ultrawide monitor so you can see them in motion with your own peepers.

Not all PC games support ultrawide resolutions. Unlike with standard 16:9 widescreen aspect ratio, ultrawide support among games can vary from the excellent to the non-existent. The folks at PC Gaming Wiki have a very handy list of all the PC games that will at least function on a 21:9 or 32:9 monitor, but below you’ll find the ones I think absolutely demand to be played in ultrawide because they’re so gosh darn gorgeous.

The 35 best ultrawide games on PC

In no particular order, here are the best ultrawide PC games that should be your first port of call for playing on a new ultrawide gaming monitor. They range from big blockbusters to stunning indie classics, and cover a huge range of genres, from action adventure games and first person shooters to real time strategy titles and intense simulation games. There’s truly something for everyone here, so you can either click the links below to go straight to the game in question, or use the page links at the bottom of this article to navigate through the whole thing.

What are the best ultrawide gaming monitors?

Naturally, to recreate the scenes you’ll see in the coming pages, you’ll need an ultrawide gaming monitor. My current favourites in our best gaming monitor rankings are the Acer Predator Z35p, a 35in VA monitor running at 3440×1440 with a 100Hz refresh rate, and the AOC Agon AG353UCG, which matches the Acer on size and resolution but can hit 200Hz and adds in DisplayHDR 1000 support. 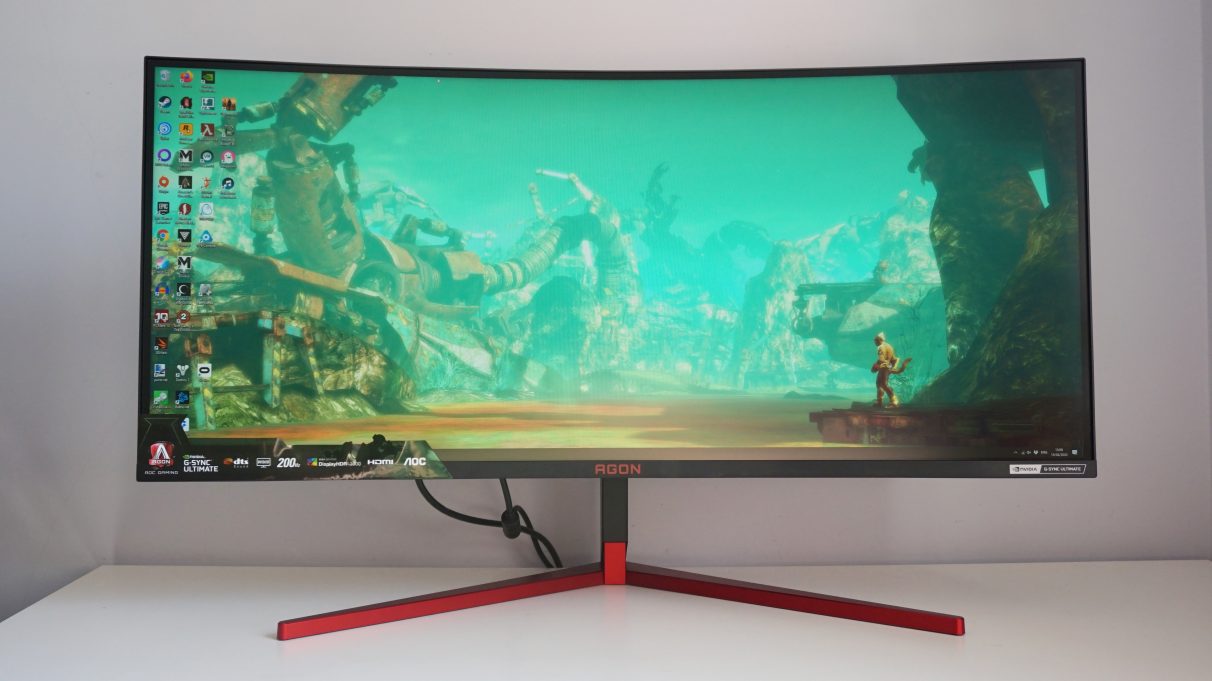 The AOC Agon AG353UCG in the flesh.

I’ve also recorded many of the sample GIFs on the even more gigantic Samsung CRG9, a 49in, 5120×1440 monster of a monitor with a sprawling 32:9 aspect ratio, as well as Asus’ ROG Swift PG35VQ, which matches the Agon AG353UCG on size, resolution and G-Sync Ultimate support and even has the same 200Hz refresh rate. I’d recommend all four monitors for those after a new ultrawide gaming display, although be sure to check out our regularly updated Cyber Monday gaming monitor deals hub for more ultrawide bargains over the coming week.

What graphics card do I need for ultrawide gaming?

You’ve probably also noticed that all of these monitors have lofty resolutions, and that requires an equally lofty graphics card to push all those extra pixels.

Obviously, the amount of graphical power needed for, say, a solid 60fps (or 144Hz, or 200Hz) will vary by game just as it would on any standard widescreen resolution. Generally speaking, though, you should be looking for cards that can handle at least 60fps on High settings on a standard 2560×1440 monitor if you’re looking at one with a 3440×1440 resolution (and maybe even High settings at 4K if you’ve got your eye on the 5120×1440 Samsung mentioned above). 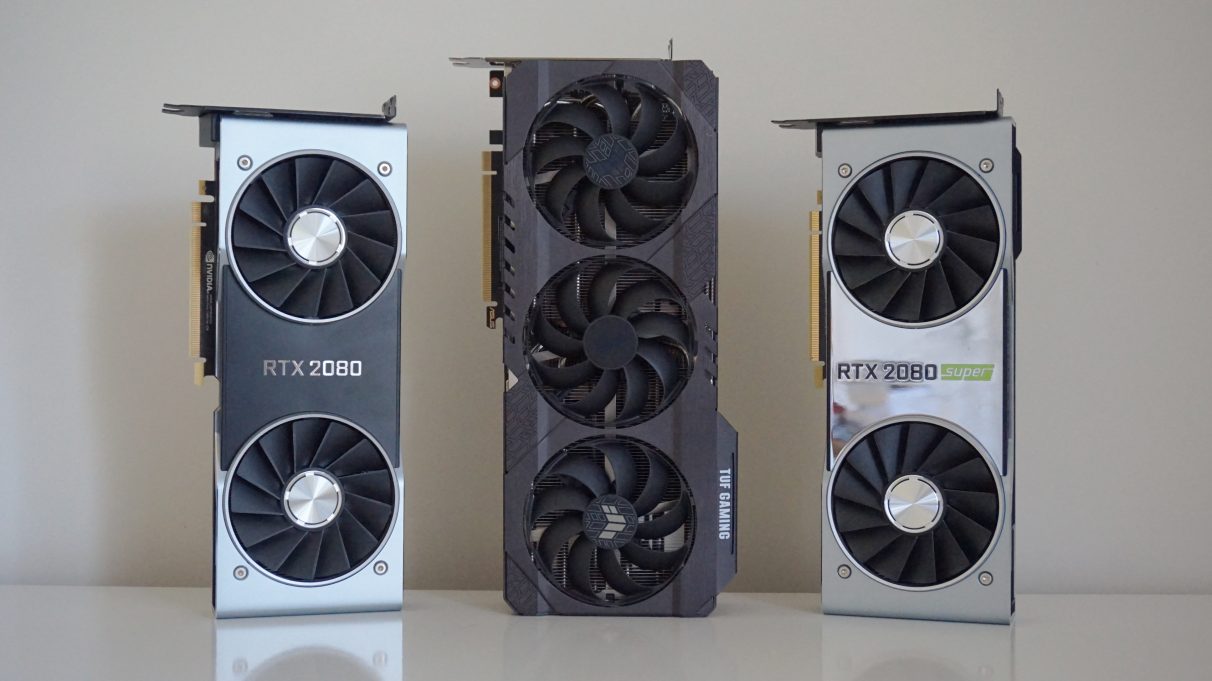 That said, even these will struggle to fill out a high refresh rate on an ultrawide resolution, so for the most consistently smooth ultrawide gaming you really do need to splash out. Previously, the best graphics card for the job would have been the Nvidia GeForce RTX 2080 Ti, but these days you (and your wallet) will be much better off with the RTX 3080 or AMD Radeon RX 6800 XT.

With all that in mind, let’s hop on over to all those lovely GIFs in all their ultrawide glory.

Abzû's delightful ocean is free on the Epic Games Store