Final Fantasy 16's future on PC may have been thrown into doubt over the last 48 hours thanks to Square Enix's ongoing exclusivity mess, but man alive, I am EXCITED all the same. Partly because its brand new "Awakening" reveal trailer shown off during Wednesday's latest PS5 Showcase a) looked fantastic, and b) explicitly stated it had been captured on PC, thereby giving me hope that it will come to PC eventually. But mostly because it reminded me a lot of the previous game in the series, the wonderful (but epically flawed) Final Fantasy 15. Allow me to explain.

You can watch the trailer in full below if you haven't seen it already, but I think you'll probably agree that it's got big Final Fantasy 15 energy. The pieces of FF15's royal road trip/stag do/saving the world adventure might not fit together in exactly the same way in this four minute slice of FF16 goodness, but there's clearly a lot of shared DNA here, and that's very exciting to me.

I liked Final Fantasy 15 a lot, but even I'm fully willing to admit that it never lived up to expectations, especially toward the end. As a result, there's a big part of me that hopes FF16 might actually turn out to be the kind of game I always wanted FF15 to be, even if it ends up doing so in a very different, medieval (one might even say 'classic') Final Fantasy setting - which I'm also very much on board with, to be honest, because there hasn't really been a proper high fantasy FF game for, like, 20 years.

So allow me to present my findings after poring over the trailer for a umpteenth time, and join me as I wax lyrical about my almost certainly incorrect thoughts and theories on FF16 until we get the promised big info dump sometime next year.

Take, for example, that opening scene of four man pals huddled round a campfire. They're all dressed in similar, dark-looking clothes and armour, and there's at least one with a very Ignis-like British accent. In fairness, rather than chowing down to a nice big juicy chocobo burger and flicking through photographs they've taken during the day, they seem to be preparing for an almighty battle against an Icon, which appears to be Final Fantasy 16's name for their summon monsters.

Shiva, the icy goddess, is the Icon in question here, but she, too, has big FF15 overtones. As we quickly see, Shiva is bloody massive, just like the Astral summons were in FF15. We also get a glimpse of an equally massive (or at least what I assume will be) Titan, the big mountain boy, who again was of similar proportions in FF15 when Noctis and co fought him in the Disc of Cauthess. 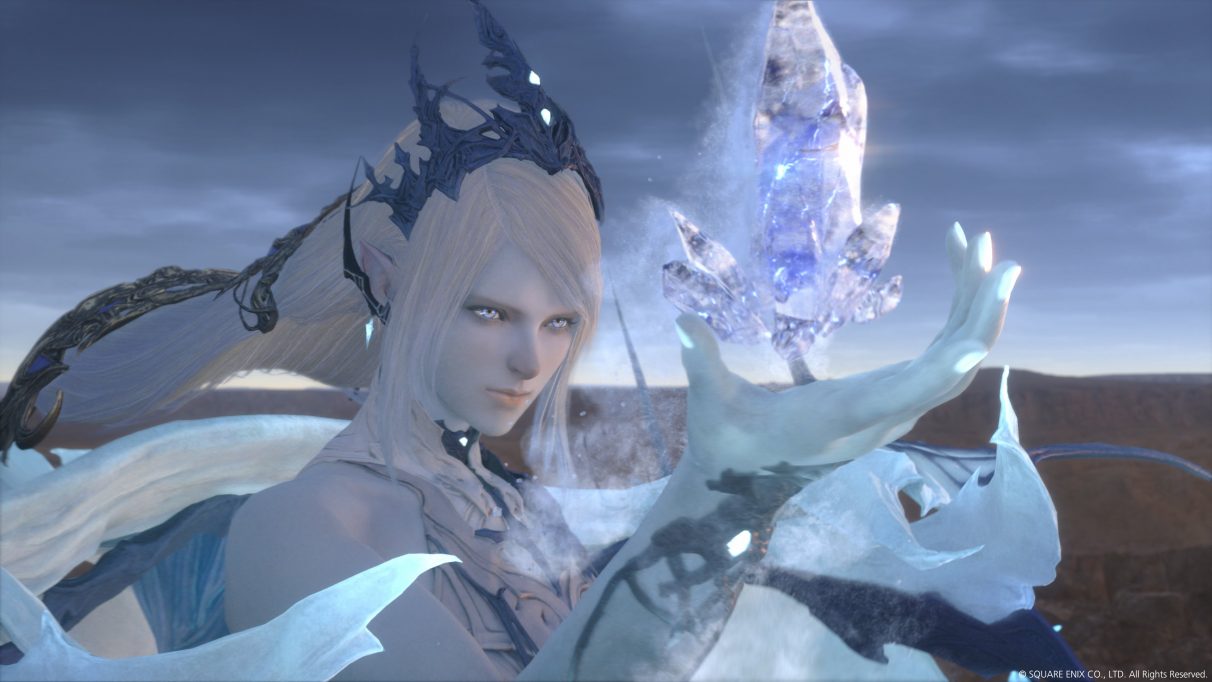 Interestingly, it would seem that FF16's summons / Icons are tied to particular people, known as their Dominant. British bloke no.2 confirms this when he says, "How do we even know the girl will be among 'em?", and we see other characters later on in the trailer taking the form of Icons as well - most notably the young, very Red Mage-looking prince Joshua, and his unnamed servant, who would seem to be the game's main protagonist.

Astrals operated in quite a weird fashion in FF15, and weren't really tied to any one individual. Noctis formed pacts with them after fighting them, but he didn't suddenly transform into old man Ramuh or anything, and they only appeared during very specific battle conditions. The Icons in FF16, on the other hand, look as though they can be called forth at will.

But enough chat about Icons. The next scene in the Awakening trailer has arguably the biggest FF15 vibes of the entire thing. First, there's a young prince called Joshua who has a cute female childhood friend, immediately calling to mind baby Noctis and his pal Lunafreya.

If that wasn't enough, they also have a cute dog friend that is literally the spitting image of Noctis and Lunafreya's time-travelling dog Umbra.

Point three: prince Joshua has a black-haired servant friend man who calls himself Joshua's "shield", saying he's sworn to protect him. He also appears to be in position of a whacking great sword. In short, he is Joshua's Gladio, who also calls himself the shield of Noctis (and if Joshua's Gladio doesn't spend at least half the game with his shirt wide open I will be sorely disappointed indeed). 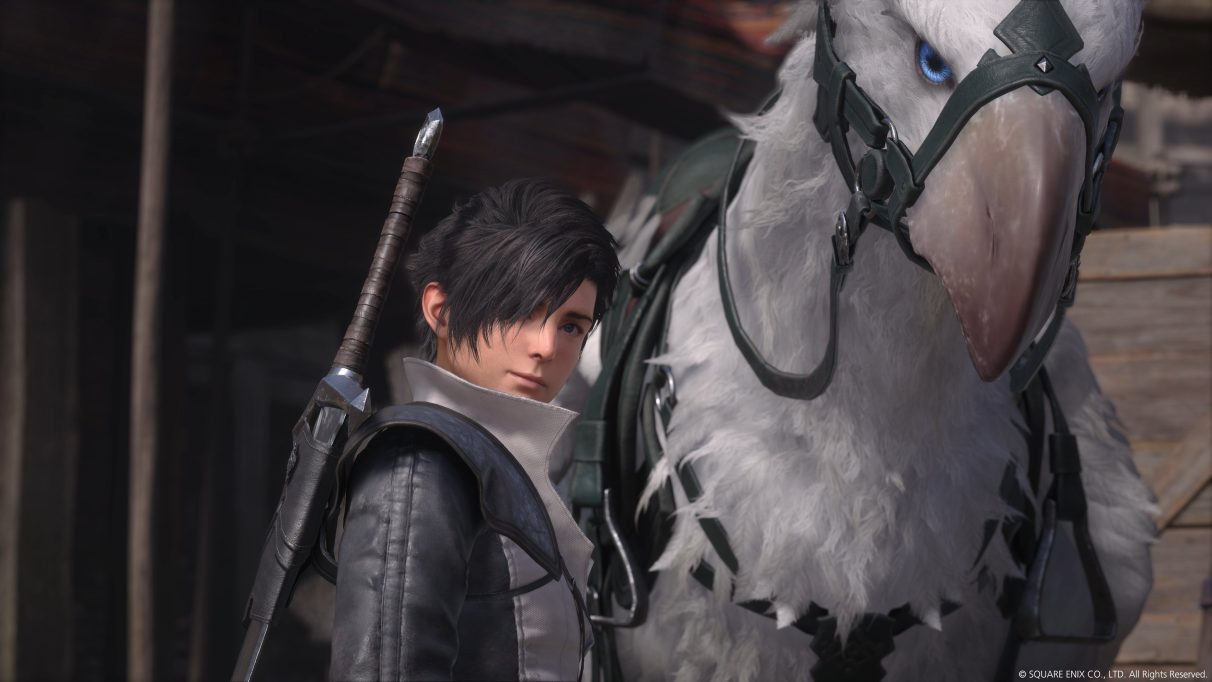 And then the combat! The combat! We don't have the benefit of a HUD to tell how Gladio 2.0's sword and magic abilities might work in practice, but blow me down if his fighting style isn't the spitting image of Noctis', what with his zippy, zappy teleportation ability and all. What's more, it looks like Gladio 2.0 can magic up additional weapons (albeit in the form of bird claws, beefy gauntlets and phoenix wings here rather than spears, daggers and broadswords), and it all looks real-time, too, again taking cues from FF15's combat system as opposed to the hybrid real-time/turn-based system of Final Fantasy VII Remake.

There is also talk of a great invasion by a fleet of heavily-armoured Dragoon warriors - see also FF15's big Niflheim invasion of soulless mech warriors - and we also see Gladio 2.0 morph from a fresh-faced young 'un, into a long-haired, tattoo-faced angryman, which also harks back to the (several) time jumps in FF15. 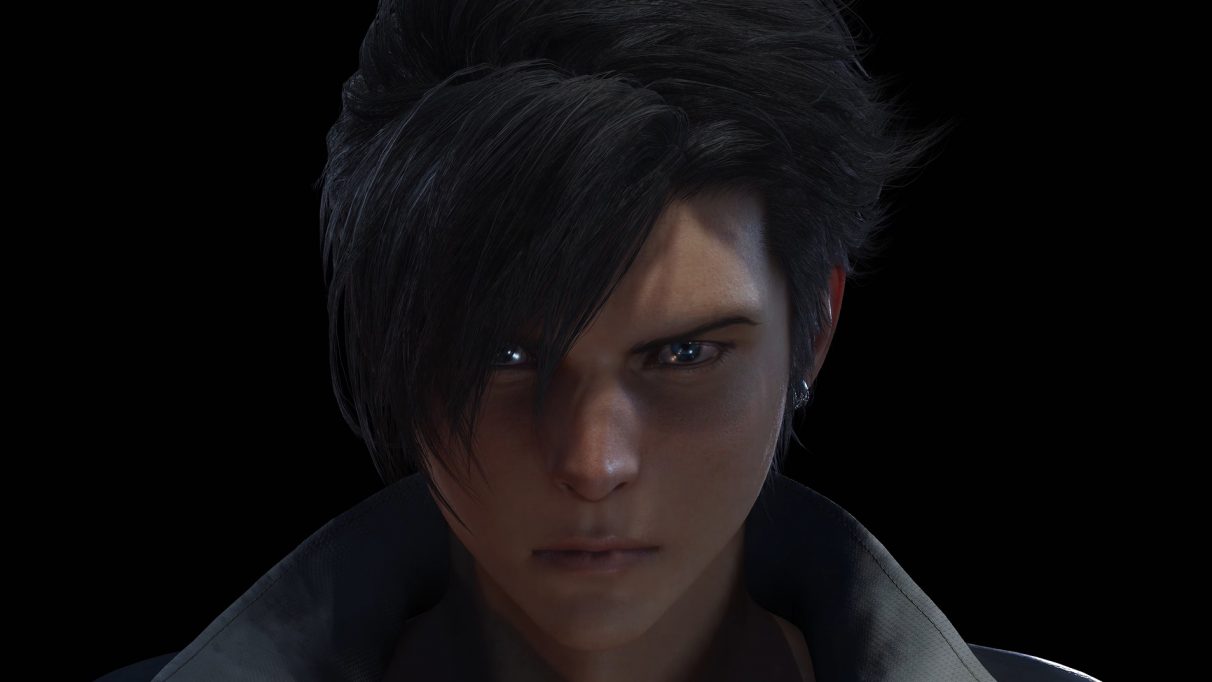 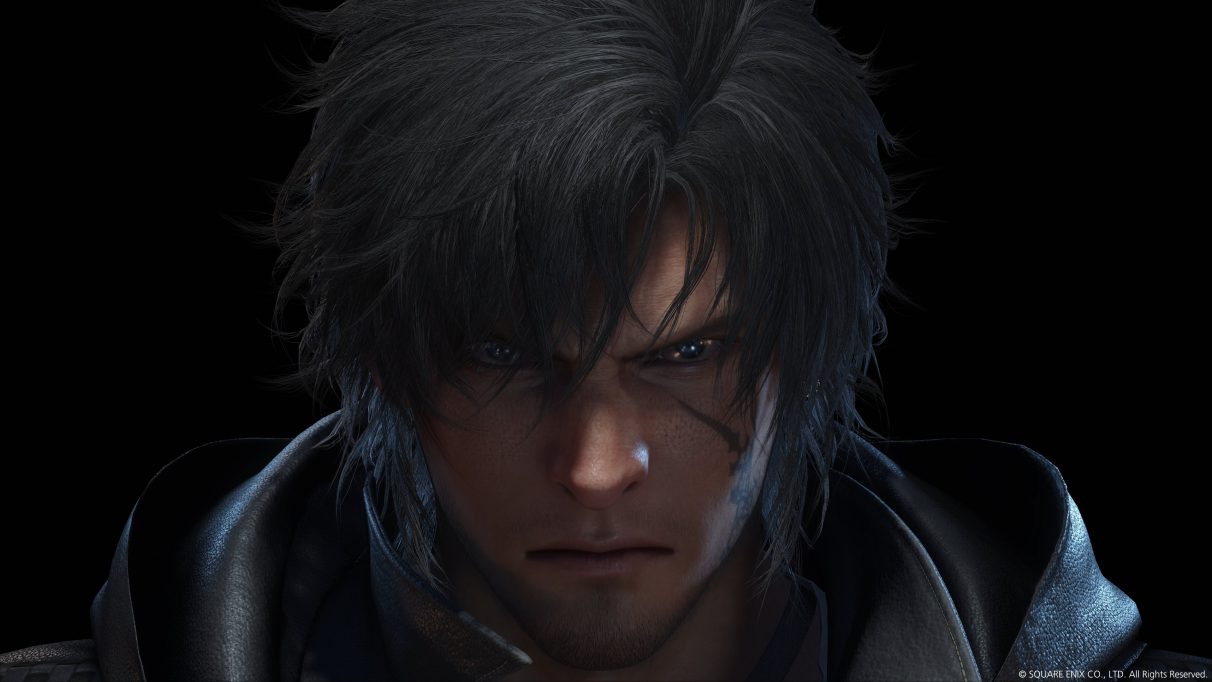 I mean, he even looks like Noctis if, you know, he had a bit of a haircut and had Gladio's bulkier bone structure... 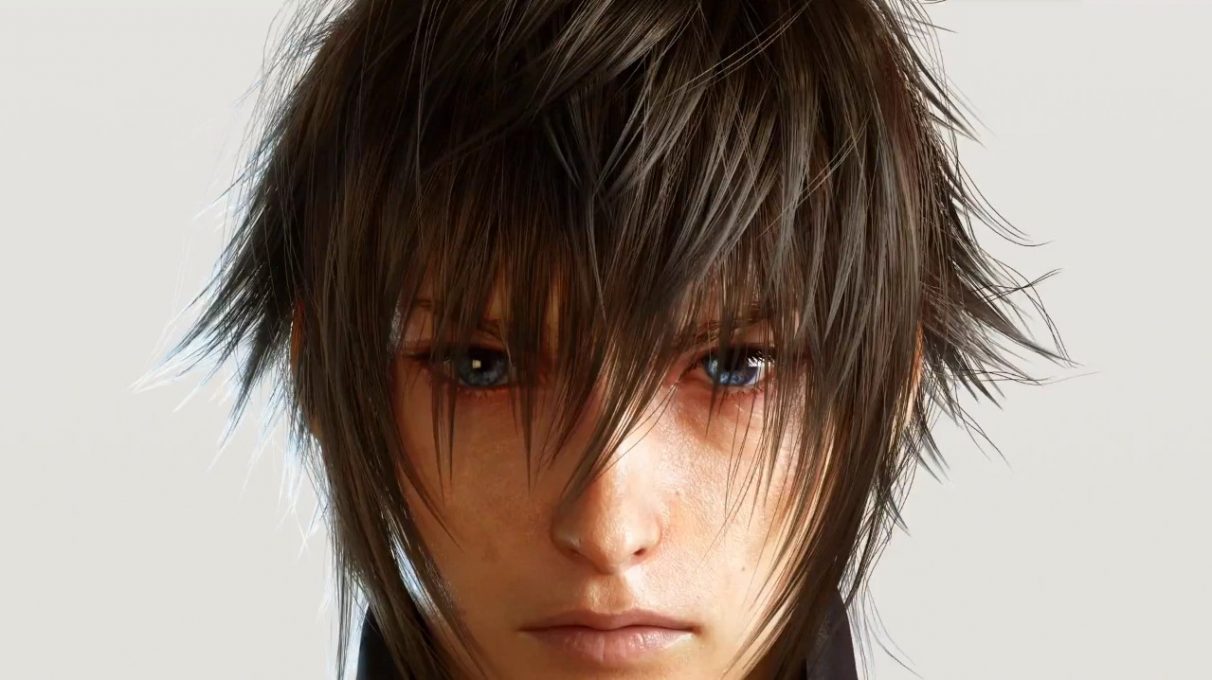 And there you have it. Seriously, if Gladio 2.0 doesn't also have some kind of British companion who can cook him and his pals a diet of plain toast and nothing else every evening, then something will have gone seriously wrong with Final Fantasy 16's development. It has to happen, and I will swallow my own chocobo mug if it doesn't.