Well, we've made it to February of 2020. Has the sheen of the new decade worn off yet? It sure does seem like, even with the new numbers and everything, we're pretty much right where we left off. My laundry doesn't suddenly do itself now that I live in the future, and politics still suck. It seems that coming to live in the brave new world of the 2020s is a lot like growing up -- I keep wandering around, blindly waiting to feel like I'm an adult. I'm almost 30, and I have a sinking suspicion that nothing is going to start making sense any time soon.

Here's your free games roundup, folks. Today's collection features the absurdity of being alive and navigating the horror of perseverance. But fun!

The Supper from Octavi Navarro 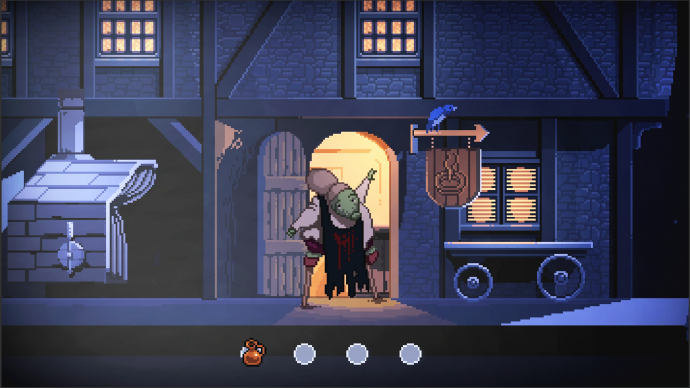 Octavi Navarro is masterful at what he does. You might know his work from Thimbleweed Park, but my personal favourites are his small Twilight Zone inspired games, The Highway and The Goodbye Note. These "Midnight Scenes" really set the Barcelona-based developer apart, and I've been following his work since. The Supper stays close to Navarro's most common themes: uncanny situations and horror.

The Supper follows one Ms. Applewood as she prepares a terribly scrumptious meal for three doomed men. Or are they beasts? Like Navarro's other work, this pixel-art adventure game sticks to the tried-and-true trappings of point-and-click games. You'll have to hunt down the right ingredients, combine them in the right order, and solve small puzzles before you can get dinner on the table -- it's sure to be to die for. Didn't I say I was going to teach you how to cook? 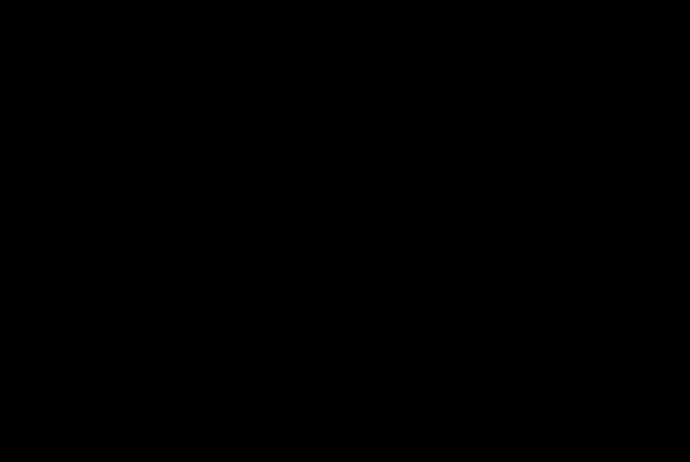 Breogán Hackett's latest game is sure to rile a few feathers from the "it's not a game!" crowd. Hackett playfully calls Endless Void Forever "a walking simulator" on its itch.io page, beckoning you to ̵̛͝É̡͟͞x̧͜p̴̧̕҉e̢̛͠͠r̵ì͢͝͞è̢́̕ǹ̷̷̛c̷̢͏͝e̕͡͡ ̶̨̛t͘͏̢̡h̴̷͘͢e̷̡̛͡ ̡͏͜͏͠o̶͟͡͠͡v̷̕e͠͞҉r̵͝͝͞͞ẃ̴͘h̷̴̛̕e͏̕͜l̸̶m̸̸͡i̸̡n̛͟͢͝͞g͞҉̧͞ ̛̛͡f̸̕̕͜ę̶̀a͏̀͜͏r̡̀́ ͘͝o͢͟f̶͢͠͞ ̀͘e̛҉̴̷́x͘į͝s̶͘t̨̨̛e̸̶̡͢͟ǹ̛̛͢c̸̷͢͡e͟͠͞.̶̡ Oh. Hmm. Seems like Ţ́h̶̵̛͝e̴͘ ̸͢͟͏̵V̵̸́o̶͟͡ì͜͞͞ḑ̶̕͟ got to me there. If you've ever itched to walk around in the darkness, unsure of what lay ahead of you or behind you, Endless Void Forever is for you. One comment on the game likens it to John Cage's 4'33", which isn't a bad comparison! The famed piece of music by performance artist and composer John Cage is, of course, four minutes and thirty-three seconds of silence. When I was 14, a camp counselor of mine played it on a stereo for my music camp. It blew our tiny teenage minds. May ̛͏̨E҉̡̨̛͏n̛͜͜d҉̴͜͏l̛̀̀̕͟e̴̴s҉͢͠͝s̵̶͜ ̡́V̷̨o͏̢í̧͘d҉̀̕ ͜҉͘F̶̕͢͟o̴͞͞r̛͘҉e̢v̕͟é̴͢r̵̡͘͡͡ ́͟͜͏͟ do the same for you. 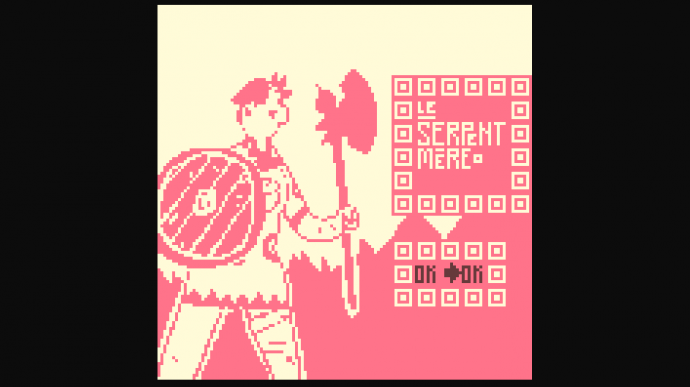 I recently saw the 2019 horror flick Midsommar, and I have to say: I don't trust gigantic stone tablets with cuneiform from some long forgotten language I don't know how to read. But it's bully for me as far as The SnakeMother goes. The SnakeMother is a Bitsy adventure game that operates differently from most any other Bitsy game I've played so far. Rather than controlling a single sprite who makes their way cheerily from room-to-room, the game takes place as a series of images and prompts; much like a visual novel might. Perhaps this is old news for others, but it's new for me. Regardless, Brégeot's background as an illustrator comes across clearly -- the images are stunning.

In The SnakeMother, you play the part of Queen Unshibaba, who is descending into a dangerous cave to slay the beast who lays at its core. Along the way, you come across those who wish to stymie your progress as well as events of a more... mystical nature. There's a generous helping of Sumerian mythology, Bloodborne-vibes, and perhaps even a psychedelic dash of Death Stranding. Then again, that might be the god-baby talking. I ended up falling into the walls of the cave and entering a dream-like trance. That was Ending 8. What else lurks in the shadows of The SnakeMother?

The Gift from Balázs Rónyai 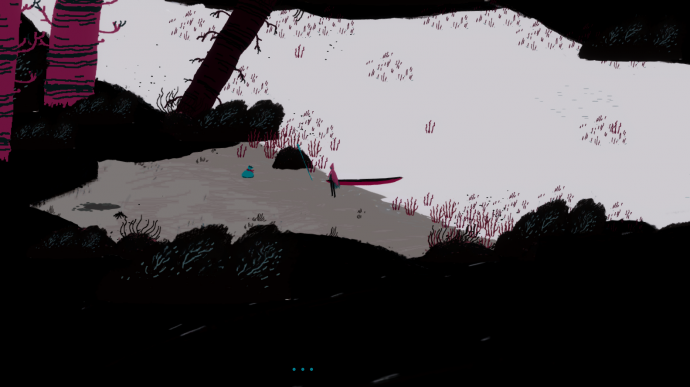 The Gift is a gorgeous adventure game from the same folks who brought us The Herbalist. As in The Herbalist, you are a mute adventurer who is tasked with a quest. Where in The Herbalist you had to traverse the desert in search of a special herb, in The Gift you are attempting to collect a series of blue dots as you navigate down a winding river in a boat. The game is fairly short, but the topography is treacherous. The controls are sometimes a bit fiddly, but the game is more than satisfying enough to overcome the occasionally stuck boat.