The Famicase game jam, or A Game By Its Cover, has officially begun and will be accepting submissions for the month of July. This annual jam draws inspiration from the My Famicase Exhibition and usually shakes out to be one of my favourite jams of the year (it's co-run by my friend Dominic Johann, but what's that got to do with it!)

Games run on imagination. The game we think we'll play hardly ever coincides with the game we end up playing. The meaning we take from a game can differ wildly from its developers' intentions. We imagine that we are progressing toward something. We pretend, even if just for a minute, that the world we're playing in is real. The following games aren't real yet, but the power of imagination is strong. Suspend your disbelief with me, and check out my top Famicase games. 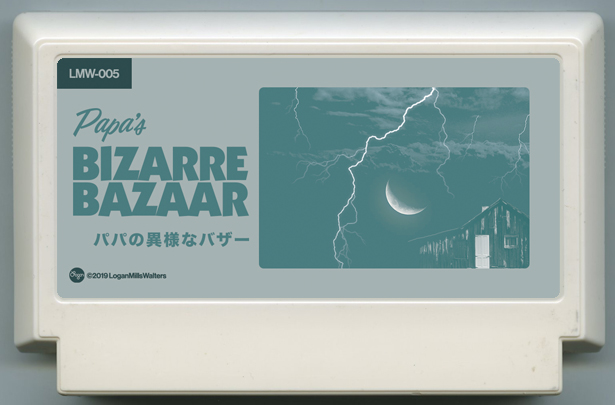 A "RPG/horror/lifestyle sim" about managing your family's shop in the middle of a seaside town's small shopping district. The game's protagonist, Denise, has a more-than-passing interest in the paranormal, which fuels her ghostbusting side-hustle. It isn't until a menacing spirit cosies on up to the inventory that her two lives collide.

The game's inventory-management mechanic is exceedingly clever, using item-crafting to exorcise ghosts. But don't use up everything on the shelves! You still have to keep the business afloat for the townspeople's needs. The game feels like what would happen if you smushed Kentucky Route Zero, Stardew Valley, and Resident Evil 2 together. Oh, and remember what grandpa said: Some deals are just TO DIE FOR. 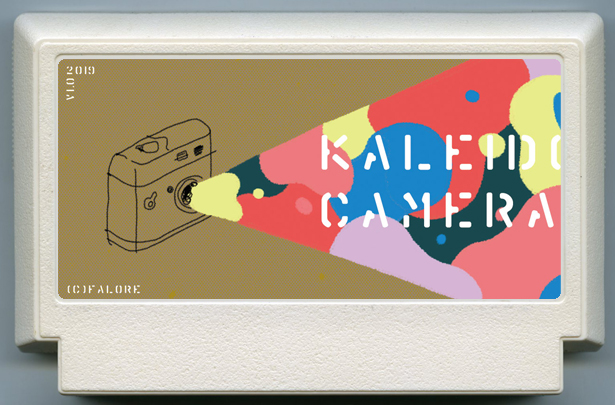 KALEIDOCAMERA is a sweet point-and-click hidden-object colour-book-like (what a mouthful!), where it's your job to add colour back to the world. You explore a series of gorgeous hand-drawn black and white landscapes, rife with secret little images and cleverly hidden elements. Armed with just a camera, you must lineup the viewfinder with these hidden components to restore their colour. A few of the puzzles can be finicky, but the kaleidoscopic final images are so joyful that it's more than worth it. 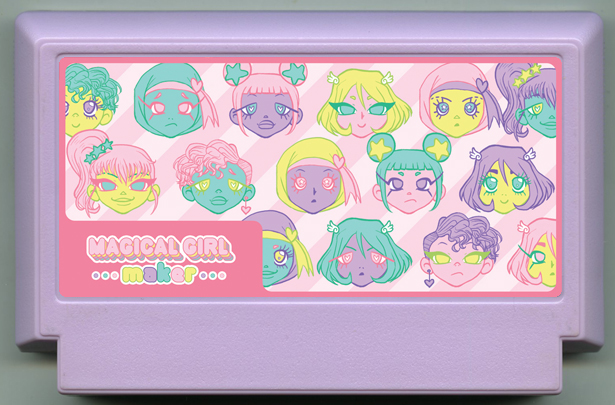 When I was on the internet in the 1990s, there was one thing which reigned supreme: doll makers. I loved doll makers more than anything online, and I'd bring in print-outs to my sixth-grade classroom so that I could trade dolls with other kids. Dollmakers are a hallmark of my childhood as much as Sailor Moon. In Esquian's Magical Girl Maker, you get to design your own magical girl from middle school uniform to transformation sequence to ultimate powers and back again. When you're done playing, all of your magical girl designs are saved in a Magical Passport to trade with your friends. In the name of the moon...! 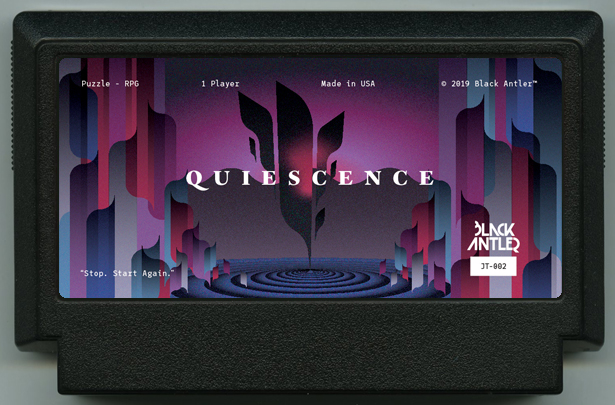 I'm a sucker for a time-loop mechanic. Minit, Majora's Mask, Sexy Brutale. If a game has even a little dash of Groundhog Day, I'm here for it. Quiescence, from the Seattle-based Jordan Twaddle, really hits the mark. You play as a forest nymph, who has been recently awakened from a century-long sleep. All of the other inhabitants of the forest where you live are eerily absent, and so you begin the search for answers. But, of course, your powers aren't quite what they used to be. And so, your experience of time is a little... off. Space, too.

Quiescence is a beautiful, dreamy, sidescroller, and it only takes around twenty minutes to play. The dialogue is poetic, the soundtrack haunting, and it's got a rousing recommendation from me. 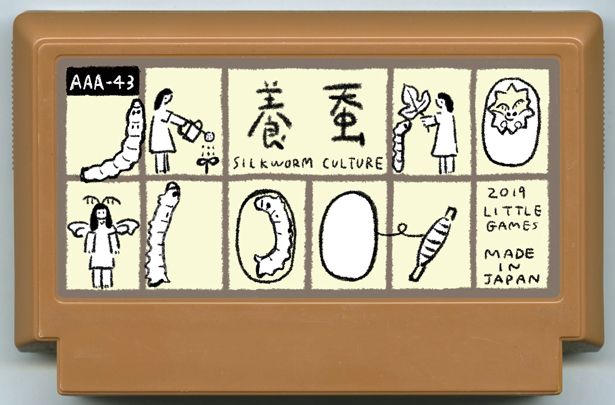 Inori Kito's Silkworm Culture is a silkworm farming sim, with a heartwarming (or should I say heartworming?! No?) side of friendship. Each morning, you must tend to the needs of your silkworms, so that at the end of the week you can take their silk to the market. Tending to your silkworms includes everything you think might be involved in silkworm farming: watering them, feeding them strawberries, and telling them about the boy you have a crush on at the market. I have never taken care of a silkworm, so I can only assume that this is par for the course.

The silkworms go through various stages of development, and the different ways that you take care of them affect the silk they produce. There's the possibility of a happy ending with boys, silkworms, and strawberries -- all you have to do is try your best!

The Moon Before Collapse by Miguel Sanz 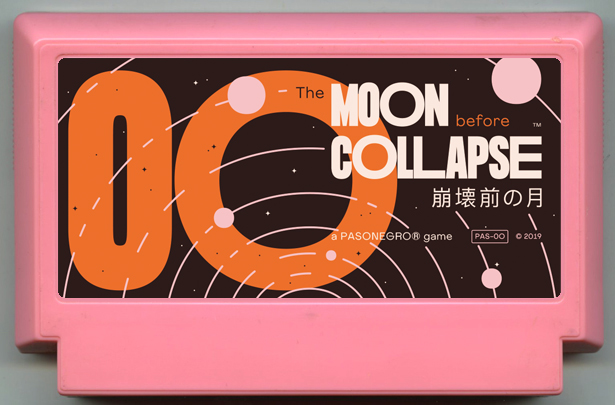 "Extinction is knocking at the door. Find your place in a hostile universe where the Queen is on the hunt for the last pair of each animal species. Explore the ways of light and shadow and take part in a war for nature’s most precious treasure: life."

You might not expect a game with such an ominous blurb would be a match-two memory game, but The Moon Before Collapse is here to tell you that it can be done. Collect as many pairs as possible before the countdown to move on to the next level, and the next bestiary. As you acquire your books, your bestiary grows, and the queen is satisfied. Let's just say it's in your best interests to keep her satisfied... 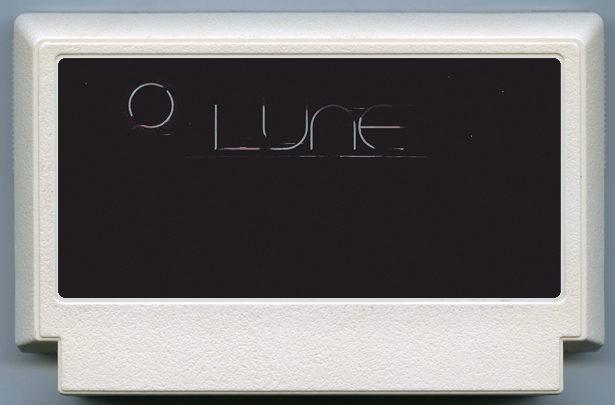 After I downloaded Lune, my computer blue-screened and I could hear a faint clicking noise coming from my speakers. When I raised one of them to my ear, it became clear that the noise was the metal teeth and hammer mechanism from my childhood music box. I do not recommend downloading Lune.