Well, gang, it's the day after Valentine's Day. The cynic's Half-Price Chocolate Day, the romantic's Intimacy Hangover day, and a day I will spend with my cat. Rather self-indulgently, I'd like to stake a claim in both the cynic's camp and the romantic's, though I don't think my cat cares for either chocolate or long talks about the future of our relationship. She'll never speak. She does, however, follow me around my apartment from room to room -- happily chirping for attention, or leaving macerated toy mice at my feet. My partner never leaves me toy mice.

Here are four games about cats, presented for your gaming pleasure. Whether you're snuggled up with a loved one, or the remains of a Celebrations tub, I hope there's something for you to enjoy.

Swedish-based developer Andreas Wilcox made Hidden Cats for their girlfriend's brthday, which is probably one of the sweetest gifts I can imagine. She loves cats and she loves Hidden Folks, so it seemed only natural to bring the two together. Frankly, it's a match made in heaven. In Hidden Cats, you have joined a cat shelter who regularly rescues cats to put up for adoption. The only hurdle is that you have to find the cats first.

There is, regrettably, only one scene of Hidden Cats (I get it -- it was a labour of love!). That one scene is gorgeous, though. There are so many sweet touches -- like home-brewed "meows," and sound effects -- that really bring the game together. I won't spoil any of the hidden cats for you, but the whole thing is too endearing for words. Wilcox notes on the game's itch page that, if you like the game, consider donating to an animal shelter near you. 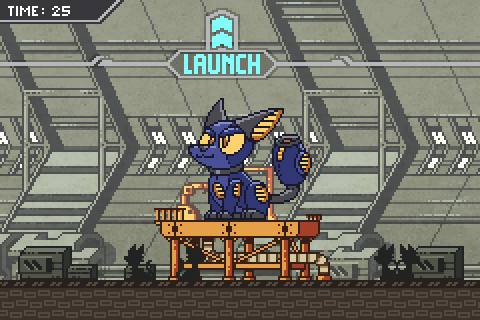 In Super Giant Cat Assembly, a great war is coming. A terrible war. The most feared general of the cat army has tasked you with one of the most important missions of all: assembling the giant cat mechs to go to war. Though you are but a kitten, you know -- this is your time to shine. Super Giant Cat Assembly, from Malaysian developer Necktiedog, was made for the 2018 Dogpit Jam with the theme, "workshop," and it only makes sense that it would lead to a workshop where you have to put robot cat heads onto robot cat bodies.

The game is simple enough to play and reminds me, in the best way, of a bygone era of Negwrounds flash games. Here you have a countdown timer, you have to assemble as many colour-coded robot cats as possible, and ensure that you match colours. If you don't, it all explodes. And be careful! Those robots were expensive. (Note: There's a sound warning on the game's itch page, which doesn't mess about. Turn your volume down before playing!)

7 Things I Mistake For My Cat from Anna Anthropy 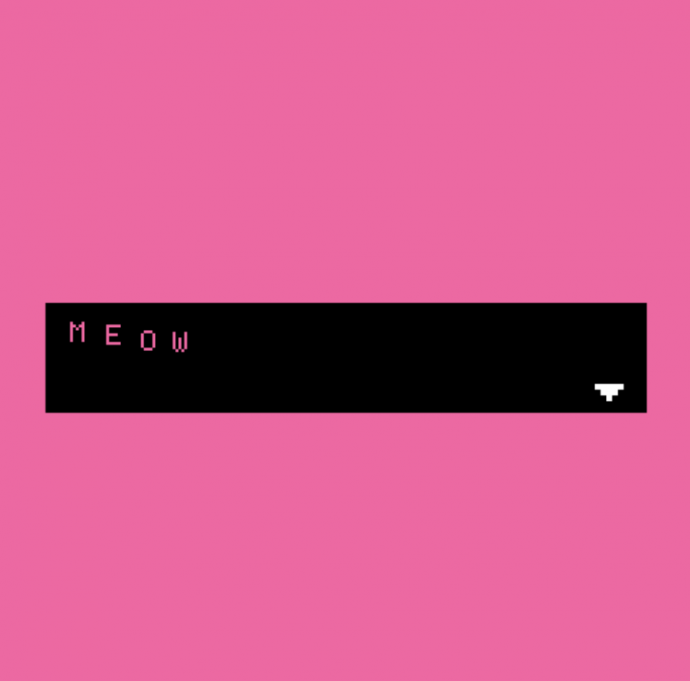 I regularly mistake things for my cat. I definitely mistake things for my cat often enough to have considered (once or twice!) that perhaps my house is haunted. What's that shape in the corner? That scratching sound from the other room? That streak of black and orange? Alright -- maybe my house is haunted, but just by my real-life corporeal cat. That's the general gist of Anna Anthropy's latest game, 7 Things I Mistake for My Cat. It's just a little Bitsy exploration of cat ownership, nearsightedness, and witchery. Walk through your apartment, room by room, and encounter one of seven things -- none of which are your cat.

Where did that little rascal run off, anyway? 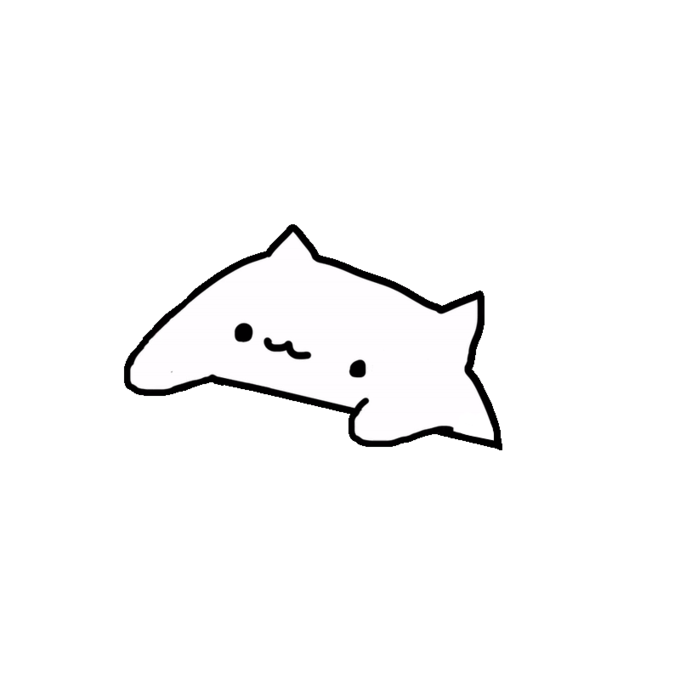 Look. Times are hard. It's the day after Valentine's Day, and all I can think about are those chalk conversation hearts. The brand who made them, Sweethearts, went effectively bankrupt in 2018 and eventually got bought out by the same fatcats who make Dum Dums lollipops. From 2018 to now, it was impossible to get your hand on a genuine Sweethearts conversation heart. They've recently gone back into production, but the rumour on the street is this: hardly any of them have those printed sayings on them. No "call me," no "be mine," not even "love you." What gives? Do we live in a world where it's just totally fine to get rid of such an iconic piece of Valentine's Day? What will I tape to my construction paper Valentine's Day cards? Can it get any worse than this?

But then, I remember: sometimes, all we need is to download an executable file where a cat plays the bongos.