If you click on a link and make a purchase we may receive a small commission. Read our editorial policy.
Ritual Of The Moon takes around five minutes a day to play, for 28 days. Today is day 11 of my diary.

I'm not going to lie, writing this today feels like a chore. My relationship with the game is changing, because part of my own particular Ritual Of The Moon involves writing about it afterwards. It takes me significantly longer than a few minutes a day now. And I have a lot to do besides this today!

This is a shame because today Marty Burnham mentioned her mother, which means I should have a lot of things to talk and think about. "My mother would have been furious. She made me swear to never tell anyone what we are." That makes it pretty clear that the Burnhams are a family of witches. So I could talk loads about mothers, couldn't I?

But for some reason the keeping of a secret made me think about what Anne Frank wrote in her diary. In the early editions of The Diary Of A Young Girl, quite a few bits were edited out because her father considered them a bit too shocking for the time. This included some of the bits about periods, which were included in later editions. Anne didn't have access to pads and couldn't use her mother's tampons, but she still referred to her period as a "sweet secret", and said that she always looked forward to it, in a way. She started her period while she was living in the Secret Annex. Secrets within secrets!

I suppose I don't really have a point, apart from that I read Anne's diary when I was a young woman and that bit was one that left an impression on me.

Today's ritual drawing is the drop, because I am too busy! 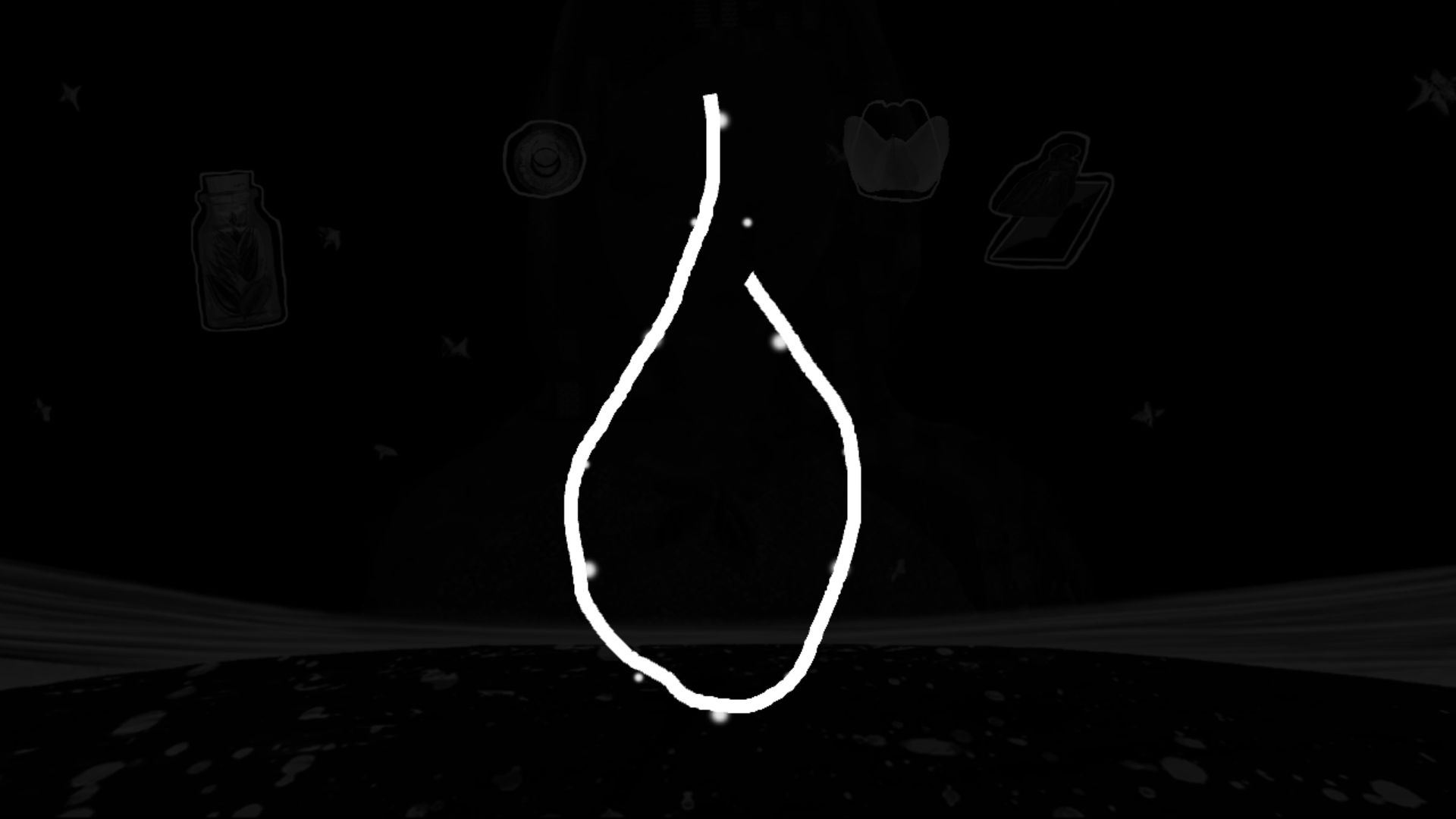