The purest fantasy on offer in open worlds isn't always discussed. It's the opportunity to take pleasure in being distracted.

It's fantasy because, like hurling fireballs, you can't really do it in real life. Distracted driving leads to fenders in horseshoe shapes around tree trunks. Distraction at work leads to empty-feeling EODs. But distraction in a good open world game is a joy; a chance to take a break from something fun to do another something fun.

The main quest in Assassin’s Creed 2 may follow Ezio’s quest for revenge, but a heat map of my path through Assassin’s Creed 2 would look like a crop circle drawn by a martian swatting at a wasp in their shiny, chrome cockpit. A race here, a beat-up-a-cheating-cad there, and the Pope will still be waiting for an ass-whooping when I get to it. Even in open world games with ostensibly time-sensitive main quests—The Elder Scrolls Online: Morrowind comes to mind—there’s no real danger in putting the story’s conclusion off. 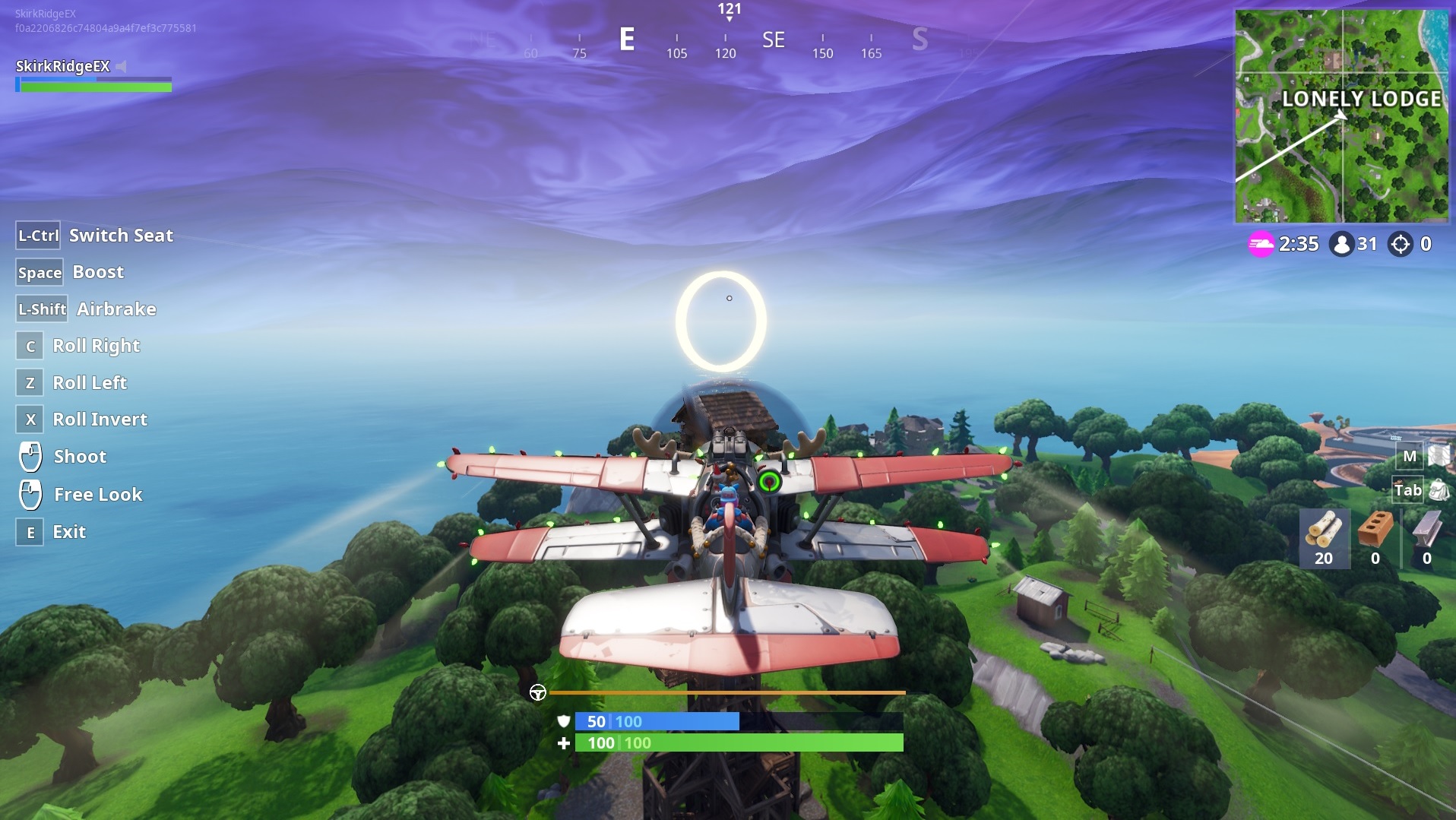 Maybe surprisingly, I approach Fortnite the same way, despite the fact that the consequences of ignoring the main quest are health-drainingly real. Like an open world game, I have an overarching goal: win. But, each time I drop from the hot air bus, I have a choice: what kind of experience do I want from this match? To play the frantic corridor shooter that Fortnite becomes in Tilted Towers? Are pitched dogfights over Seussically named structures in order? Or do I just want to explore the desolate castle at Polar Peak -- sometimes a house of flying bullets; sometimes hauntingly empty? And, when the circle inevitably encroaches, it’s a forceful push to be distracted by something else.

These distractions are nudges from Epic. They're signposts, sometimes implicit and sometimes explicit, effectively saying, “Hey, the real fun’s over here.” Like the best open world games, Fortnite is full of opportunities to make my own fun; to fly one of the recently added fighter planes through the destructible skyscrapers at Tilted Towers; to drive a golf cart through a wormhole; to ride a shopping cart down a mountain. 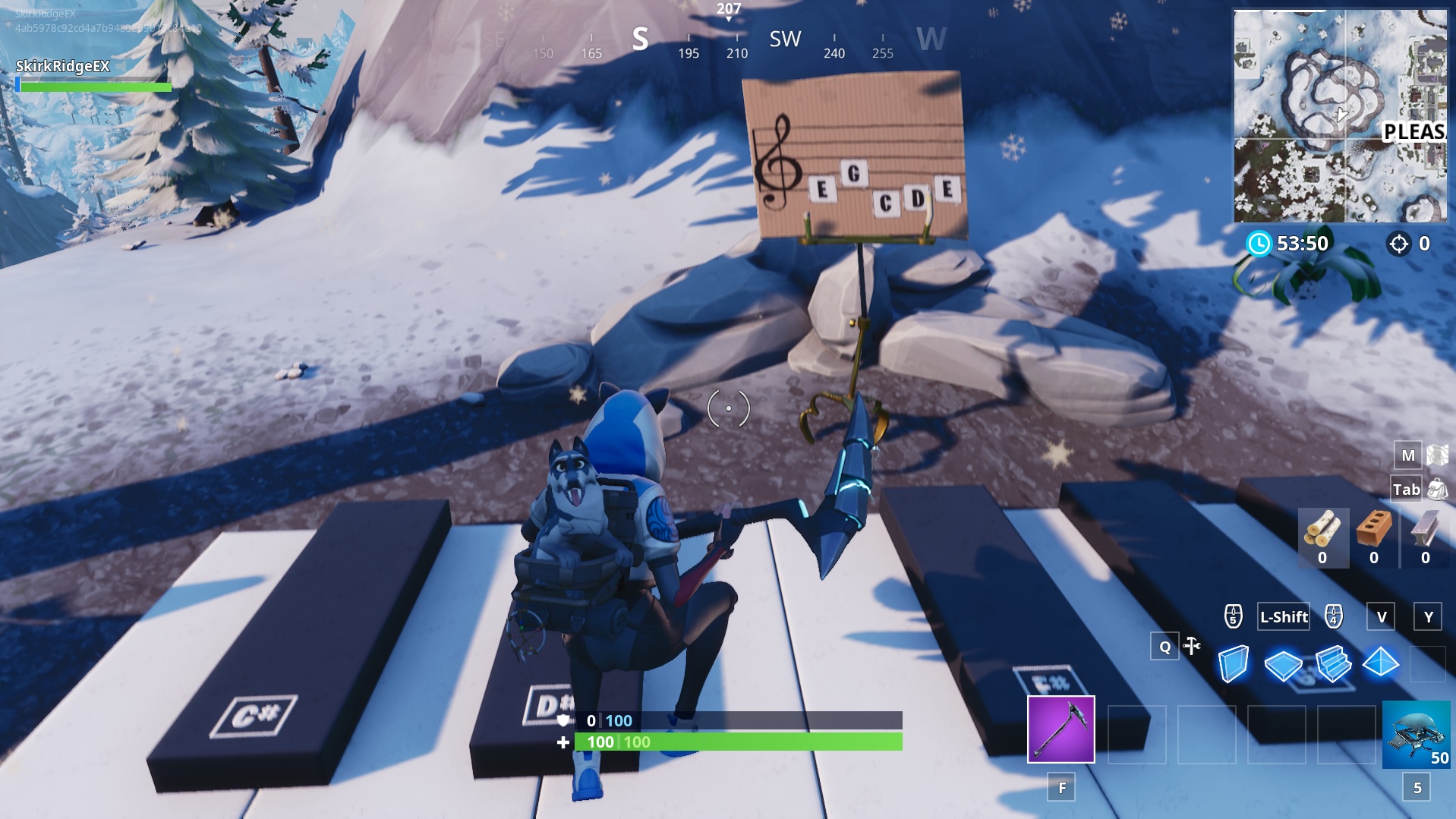 If open world games can be divided up into three parts -- main quests, side content, and self-directed fun -- then Fortnite is, indeed, an open world game. And, maybe most excitingly, each match is an opportunity to direct your own fun. Each of Fortnite’s locations offers something different. Somehow, it manages to offer the best of multiple worlds in a genre that insists that only one can be victorious.