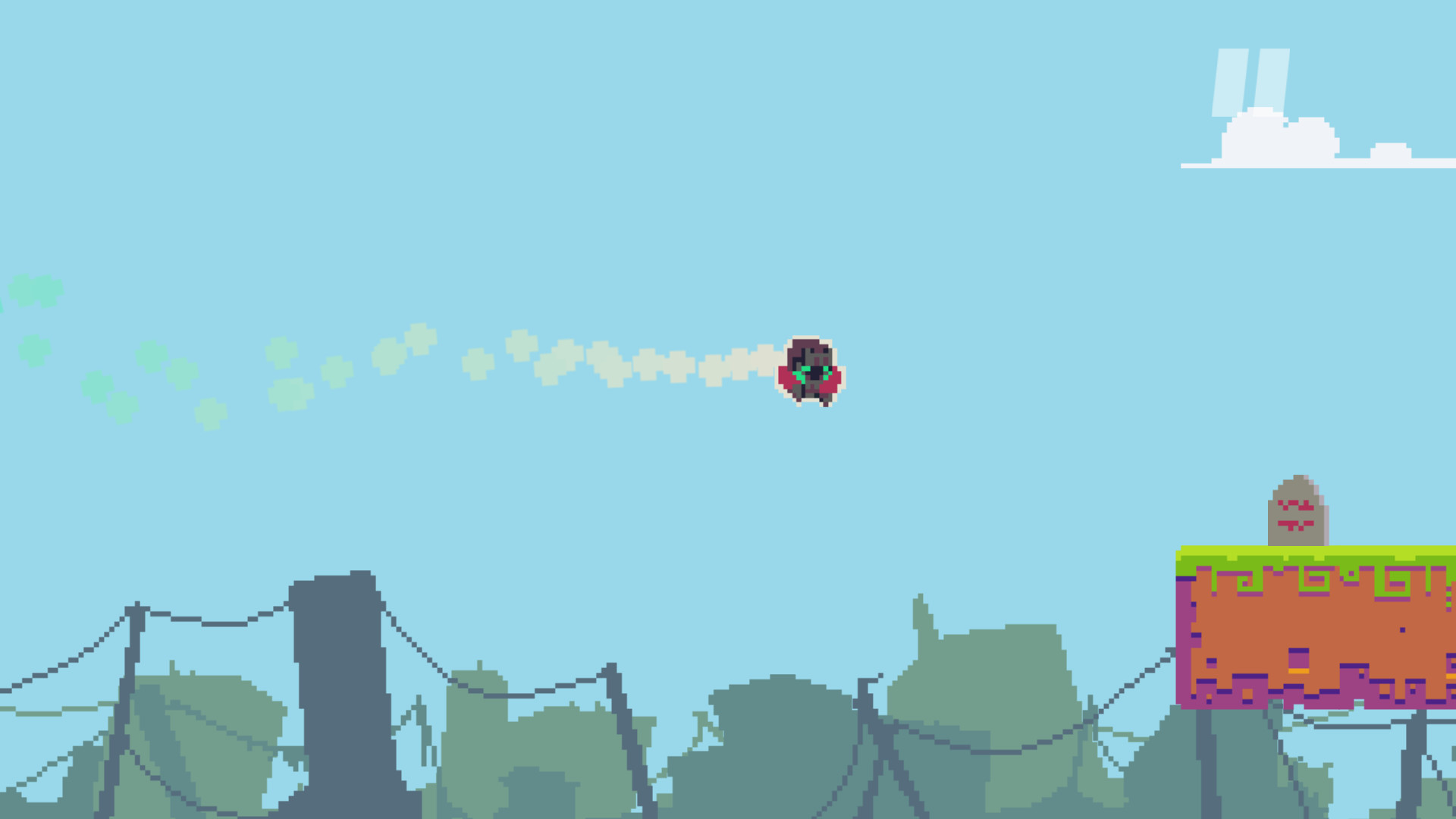 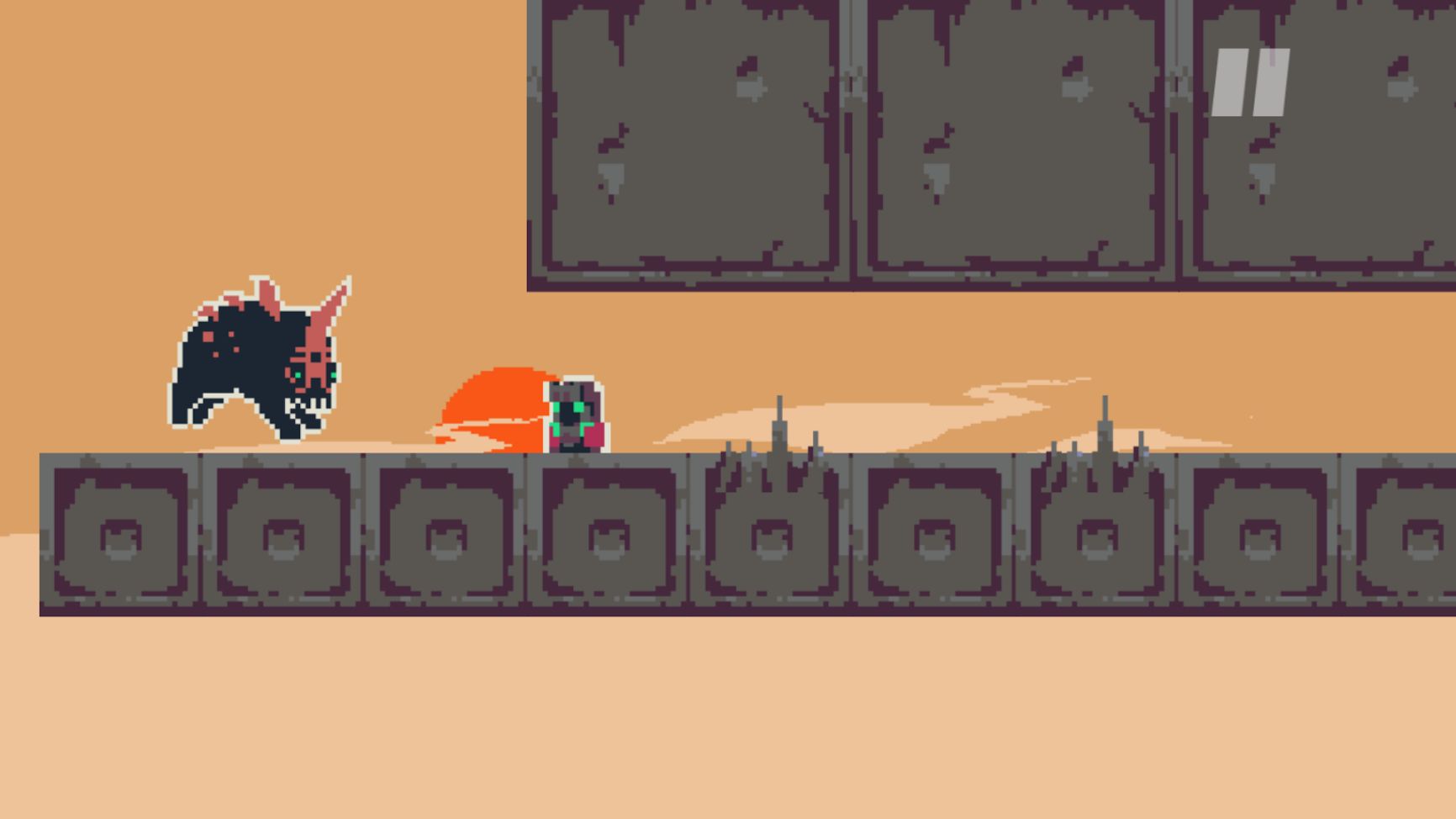 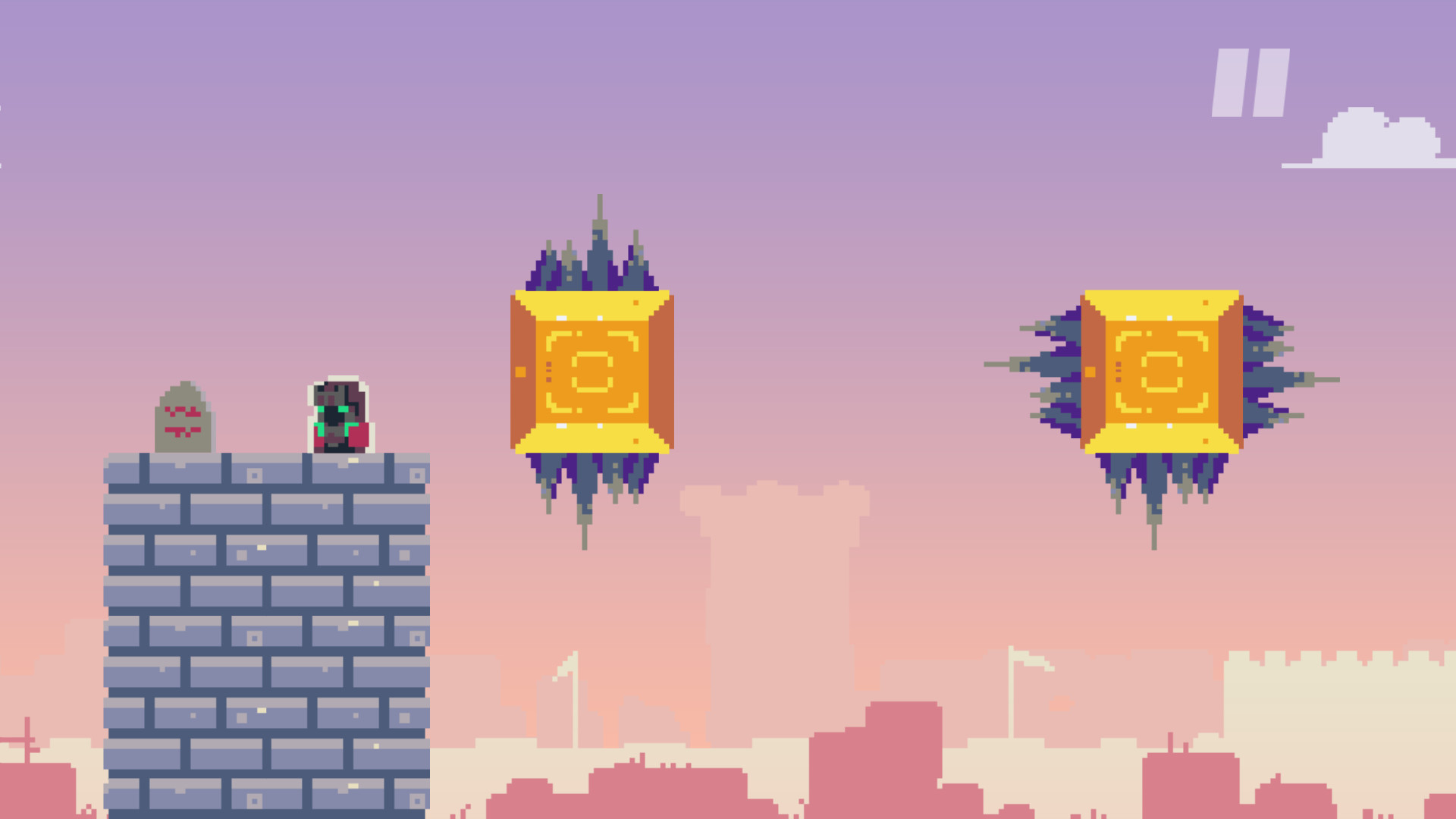 My relationship with horror films and games has always been relatively non-committal. Reason being that jump scares irrationally bug me while gore makes me squirm. For all my misgivings though, I find myself engrossed in any entry into the genre that plays on the logic we’ve inherited, be it the mysterious nature surrounding strangers or the fact that clowns are a bit creepy.

A classic example is Wes Craven’s 1996 slasher film Scream, which used horror clichés to make narrative progression harder to predict and as a way of having fun with the tropes that fatigued the genre in the first place. In one scene a character famously expresses bemusement at victims in other horrors who run upstairs when chased by killers, due to it leading to a dead-end. Moments later she is pursued by a killer and runs up a set of stairs. Darius Guerrero’s Dere Evil .Exe offers up a similar sense of meta-horror and fun.

An indie title that shifts from retro platformer to meta-horror, it pokes fun at and toys with its influences along the way. For anyone who has ever played the earlier Super Mario games, the beginning of Dere Evil .Exe may seem standard fare. Playing as a knight in shining armour, you’re welcomed into a 16-bit kingdom with a pleasant chiptune, and are soon tasked with saving a princess in messages directly from “the dev”.

The sense that something is awry does come fast, however, when you discover that picking up coins will kill you. I was punished for leaping headfirst into a glowing box with a question mark on it. Your instincts, honed from years of playing other platformers, tell you that a wonderful treasure is lying in wait (or at least a helpful fungus of some description). The reality, however, is panic, as coins rain down from above. Which, again, will instantly kill you if you touch them.

Dere Evil .Exe is at its best, though, when it subverts the hero and damsel in distress archetypes. Throughout the opening stages you get an odd sense of entitlement from a monotone-voiced guide named AIDE, who itself is a parody of games that coddle players with tips. Compliments regarding your platforming skills follow simple jumps, and you’re assured that you deserve to be the knight in shining armour.

Then, as the narrative unfolds your sense of importance is flipped on its head. You become a helpless outsider in someone else’s quarrel, and the game glitches out. Initially a harmless character, “the dev’s” role swiftly changes as you meet Yanna, who warns against trusting him or playing his game. What proceeds is a back and forth over who is the evil one. The dev warns you that Yanna is an outside force that is hacking the game and is holding the princess hostage. For Yanna’s part, there are suggestions that the Princess doesn’t want to be saved.

In most games you get can get away with barging in and saving the day, but in this retro kingdom it’s a behaviour that leaves you defenceless. After years of coin collecting and heroism, however, it’s a welcome breather. Retro platformers may not be fatigued like horror was when Scream came along, but Dere Evil Exe’s subversion and reflection on the genre is thrilling nonetheless.