The fifteenth door of the calendar is incredibly stylish, and you can hear some amazing tunes on the other side. But, er, there also appears to be blood seeping out from the other side. Oh dear...

James: Paradise Killer is a real diamond. You’ll know if the vibes are for you as soon as you hit the title screen, and that vaporwave/city pop, synthy sound oozes out of your blue and pink screen. As detective Lady Love Dies, you’re engaged in an investigation on Paradise Island. Well, Island 24, to be precise, as all the previous ones have gone wrong and are completely broken and corrupted. Oops. The Council has been murdered, and you, the Investigation Freak, must return to the island from exile in order to, well, investigate.

All the characters you meet, mostly immortal beings and members of the Syndicate, have their own motives and backstories to delve into, and the island is a flipping joy to traverse. Going around, meeting everyone, and learning more about Lady Love Dies’ history, as well as the history and machinations of the Syndicate and Paradise, engrossed me from the off. Whilst you might not really care about who killed the Council at first, you’ll immediately want to learn all about these wonderfully designed characters, some of whom will gain your trust and others you’ll find suspicious. It’s up to you to find all the evidence hidden around this bizarre island, and every moment of it was a joy for me.

This is in no small part thanks to Barry ‘Epoch’ Topping’s original soundtrack, which slaps extremely hard. Video game music is an oft-maligned and underappreciated art, but Paradise Killer’s tracks entice you onto the island, tugging you by your fingertips until you plunge into Paradise headfirst, searching every nook and cranny without even noticing your head is bopping the entire time.

The game doesn’t hold your hand either. That’s probably my favourite thing about Paradise Killer. While it isn’t as brutally laissez-faire as Return Of The Obra Dinn, you’ll have to actually listen to what people are saying and make sure you get to know them. After all, you’re the one serving justice. You have to find... The Paradise Killer. 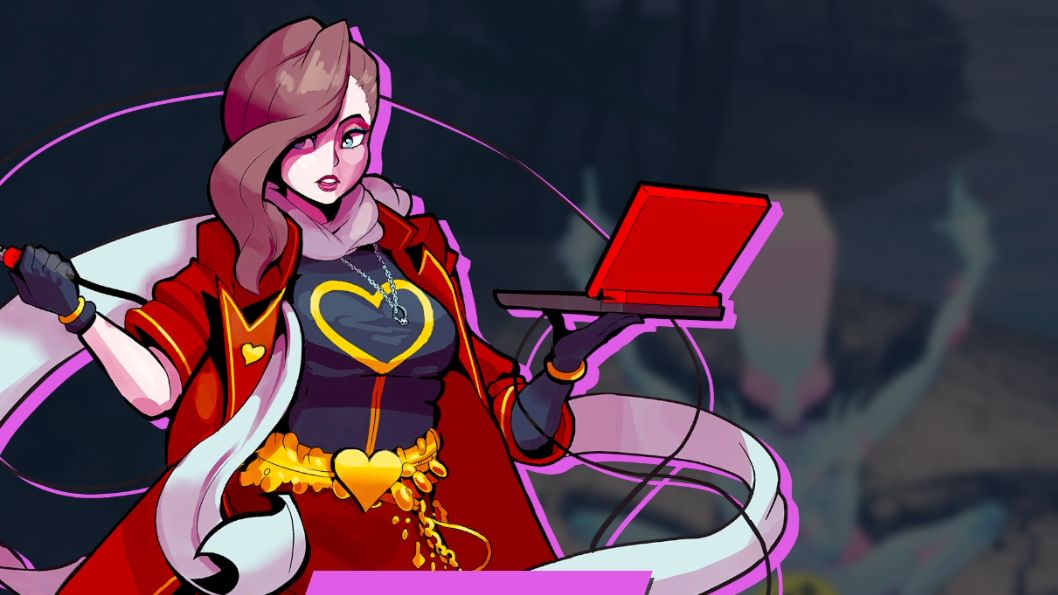 Alice Bee: I'm reading a Raymond Chandler book at the moment and Paradise Killer strikes me as sort of having a similar vibe to when people do joke Philip Marlowe-isms like "the dame that walked into my office had legs all the way up the ceiling". BUT if that also somehow contained within it infinite style, blood sacrifice, clothes split either up to the hip or down to the navel with no other options, sentient drinks machines and endless neon sunsets.

Although your starting premise is a bizarre murder mystery, Paradise Killer also weaves in a pretty cutting critique of oppressive societal structures. The Syndicate are a handful of self-appointed elites, who keep themselves in the manner to which they have become accustomed by kidnapping normal mortals, enslaving them, and then ritualistically sacrificing them en masse whenever they need to move to a new island. It's how every just society should run, clearly.

It's hard to really communicate how gorgeous and surreal all the designs of these elites are, though. Like, imagine if the commissioner or whoever came up to, fuckin', boring old Morse off of Morse and was like "There has been a murder!" but then followed up with "And now it's up to you to interview talking red skeletons, hot women with goat heads who trade gossip for crystals, and young men possessed by demons, to try and figure out the truth!" It is surprisingly difficult to uncover the truth, as it turns out, but is probably the most interesting and engaging detective game for years (and definitely since Obra Dinn).

Now that I write that all out I realise that Philip Marlowe probably wouldn't like Paradise Killer at all, or be anywhere near able to solve the mass murder at its heart, but Marlowe is basically an asshole so I would think of his disliking something as a recommendation anyway. 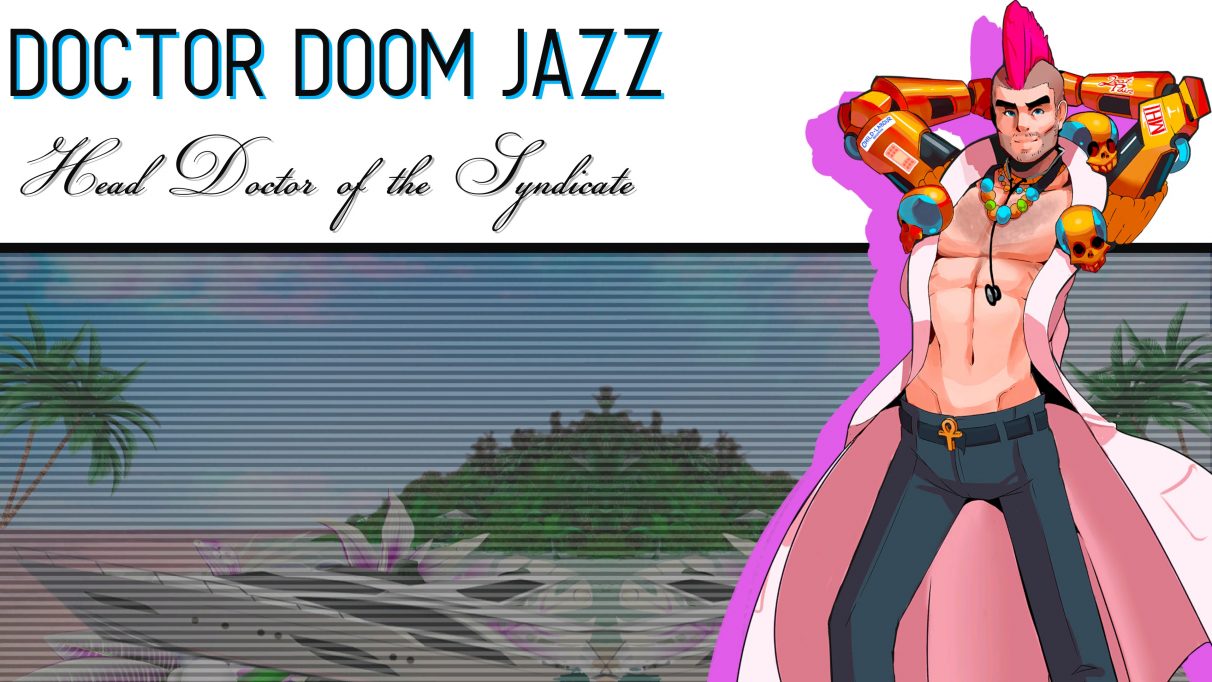 Katharine: I love the names in Paradise Killer, and I don't care what anyone says, but Doctor Doom Jazz is my favourite. It's the kind of name you simply wouldn't be able to say with a straight face anywhere else, but in Paradise Killer's blood and sun-soaked seaside resort gone wrong, it just works, and I love it for that.

But Paradise Killer is a lot more than just a bombastic cast of characters. While its setting and clutch of suspects are definitely what you'd call 'out there', there's a deliciously knotty murder mystery sitting at the heart of this open world game, and cor, it's a real corker. As Alice Bee mentioned above, finding the truth - the actual truth - is quite difficult. I picked that island clean, but still felt like I'd only stumbled on the critical piece of evidence by accident. I could have quite easily missed it. But goodness what a twist.

Indeed, even though I thought I'd more or less figured it out, the game still kept me guessing right until the very end when you have a semi-Phoenix Wright-style court case to present your findings. Seeing my thoughts and theories crystalise as suspects fell like dominoes was properly thrilling, and it's probably one of the best endings to a game I've played all year. It's also been equally fascinating to hear what conclusions other members of the RPS Treehouse came to with their findings as well. It reminds me a lot of the 'sock incident' in Obra Dinn when we were all chatting about how we'd figured out the identities of various crew mates using some very nifty (and quite literal) footwork, and this is one of the things I love most about good mystery games. There is no 'correct' path to figuring out some of its deeper mysteries, and how we got there is just as much fun as the actual solving of it.