If you click on a link and make a purchase we may receive a small commission. Read our editorial policy.
We asked a bunch of our regular writers to tell us what their five favourite games this year were. Today it's the turn of great writer and Bayek stan Xalavier Nelson Jr..

It is terrifying to be an independent developer right now. Before, small teams might compare themselves to a ‘soulless’ billion dollar industry built on games where Very Large Men shoot other Very Large Men (regardless of the merit of that claim). Now, those same big studios are bringing their absurd levels of manpower and polish to titles that are more empathetic and experimental than ever -- often hiring the very indies that used to compete with them. As remasters, re-releases, and long-awaited ports hit every platform imaginable, the time of a game’s release has lost all meaning. Katamari Damacy, a title originally released in 2004, can finally be played as God intended -- with the power of a NVIDIA Titan RTX. We are lost in a sea of games, and Epic aims to be our new Poseidon.

...I’m supposed to say my five favourite games of the year at some point, right? 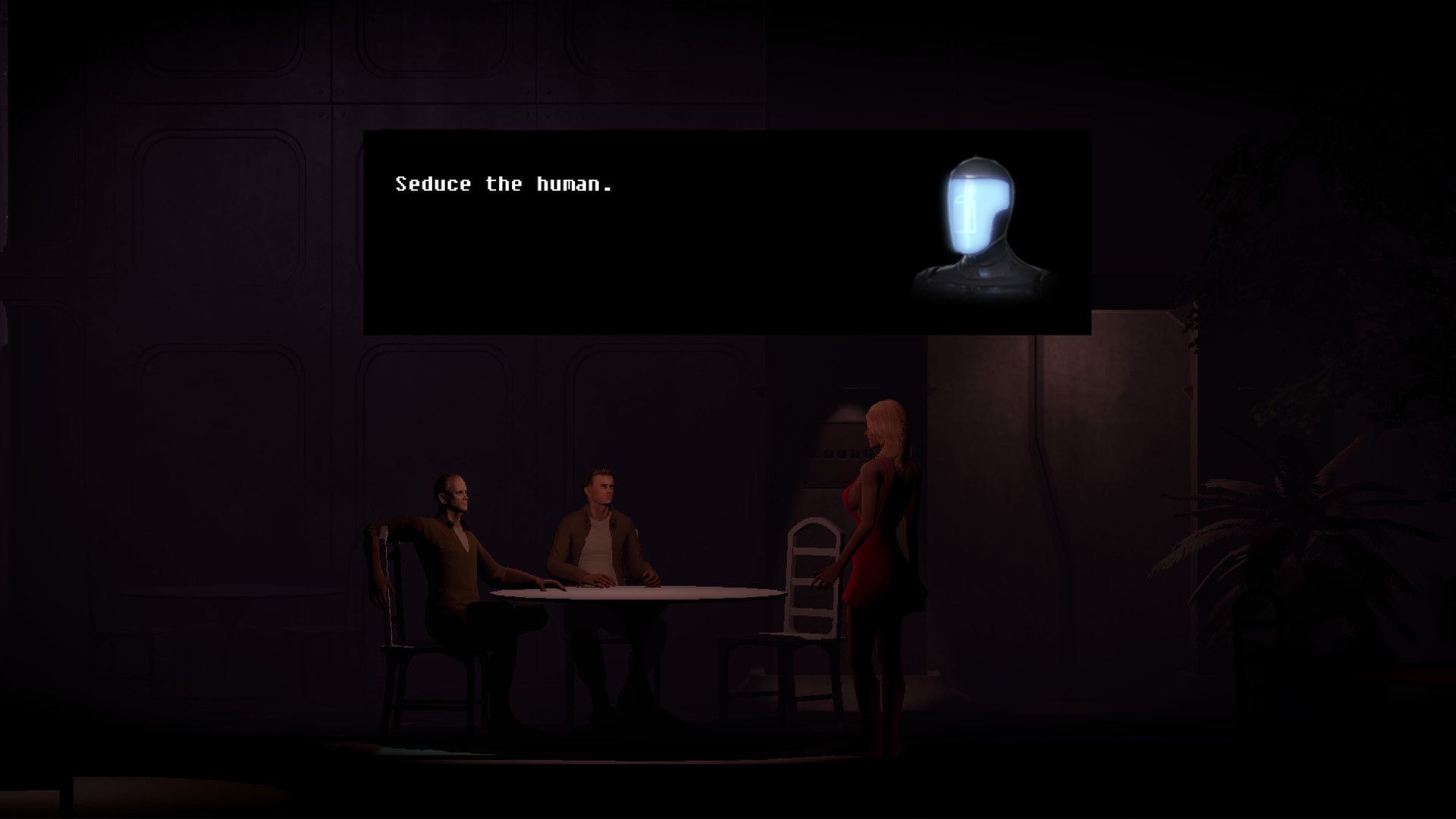 Unbound has you use the perspectives of its sentient AI characters as adventure game verbs, and teach the characters holding these limited perspectives a more holistic view of the world. It manages to make a plotline about a sex robot a central part of its story without straying into exploitation. Unbound is really, really good, despite obvious budget limitations.
Yes, it’s slightly clunky, and graphically rough, but Unbound is also nuanced and human in ways that titles starring actual people usually don’t manage to touch. I wish every developer creating a speculative sci-fi game played this. 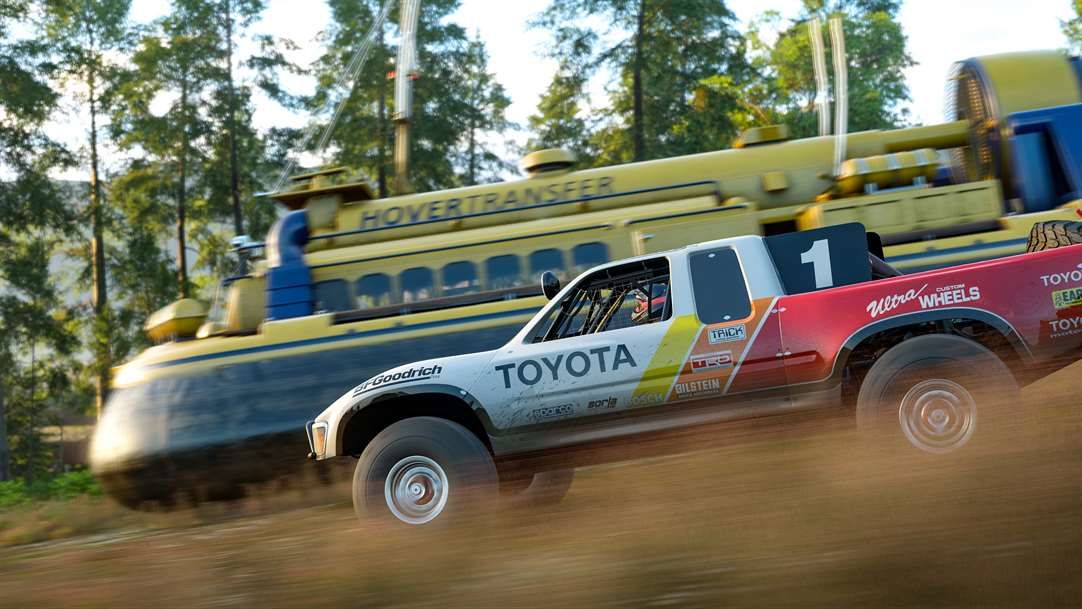 I don’t like racing games, but I had to uninstall Forza Horizon 4 so that I could physically stop playing it. Numbers and progression bars seem to explode onto the screen every few seconds, rewards flowing down your gullet like a speeding river of high-octane nutrient slush. It is a massive single-player RPG with an embarrassment of activities constantly snapping onto your map, but instead of controlling a fragile humanoid sucker, you are wheels and an engine and a transmission you can tune and—a car.

I am just describing a car. 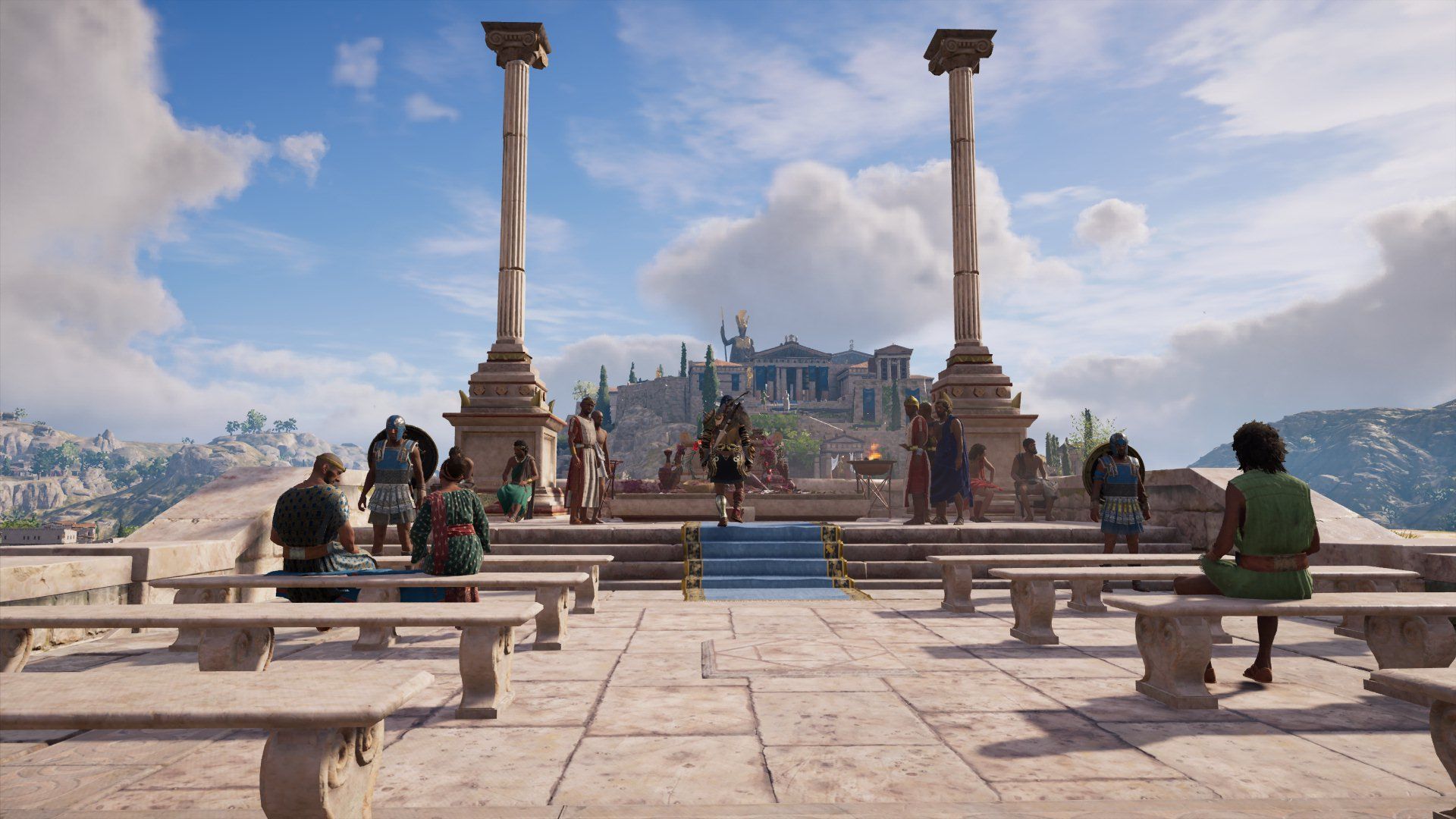 Assassin’s Creed Odyssey has one of the most exciting structures of any game released this year. Much like the criminally underappreciated The Evil Within 2 last year, it is the rare open world that unfolds. Abilities on your skill tree are overpowered within limits, giving you an expanding, exciting toolset that keeps combat fresh through the 100+ hour experience. New mechanics and interlocking systems continually refresh your view of an already expansive open world. It’s an enormous game, but rolling out its bounty over time (without feeling stingy/restrictive) ensures you’re not overwhelmed an hour in. 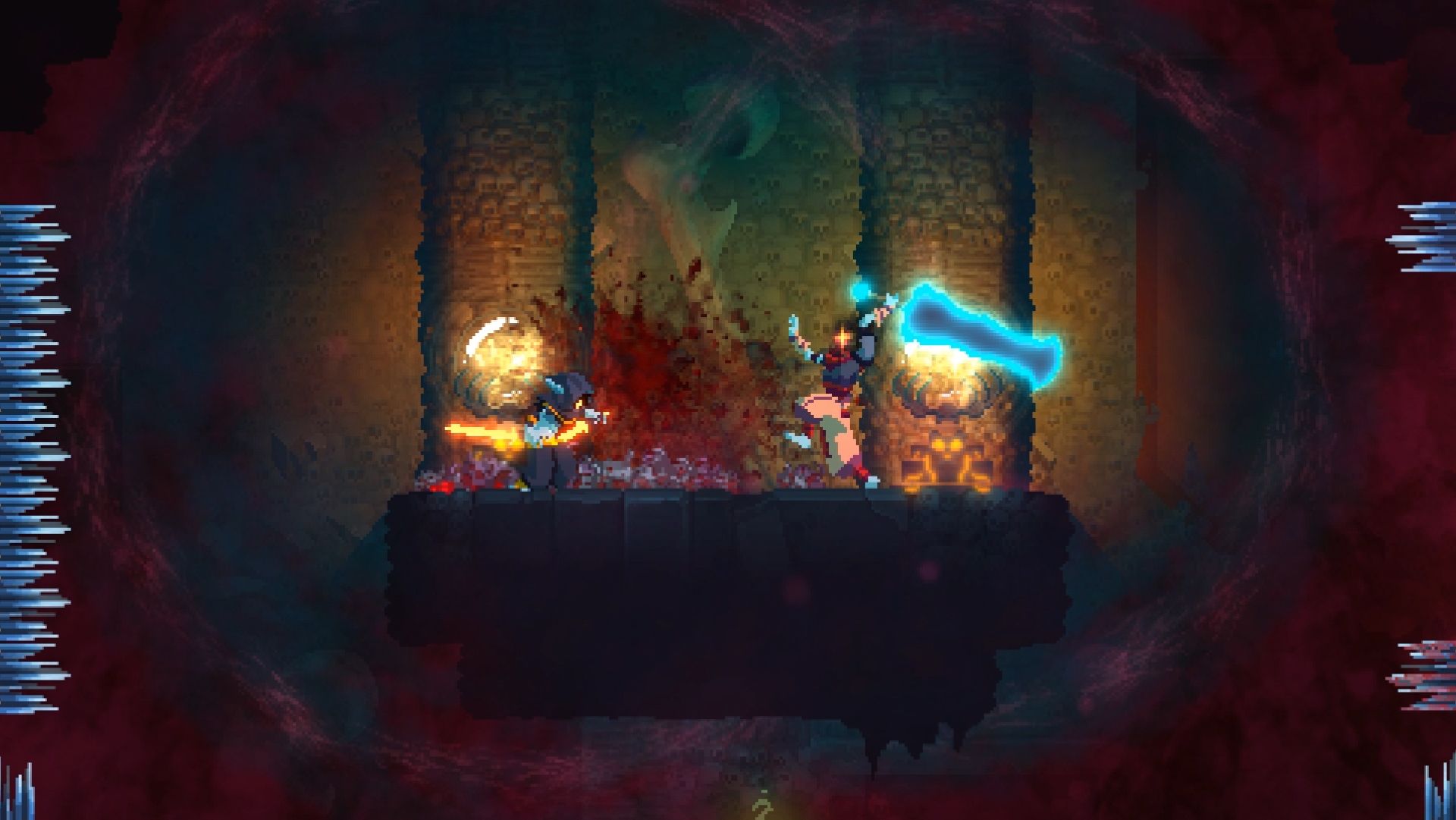 I’ve never seen a game with this range of personal expression. Every player type is vulnerable and overwhelmingly powerful at the same time, in different ways. This means that, while you need to have a solid grasp of the dodge mechanic to get far, any playstyle you want to apply to a run genuinely just works. If you play it slow, like a classic metroidvania, it works. If you play it fast, speeding to timed gates and only fighting the enemies you have to, it works. Whatever your personality, the way you play Dead Cells feels right. It’s incredible. 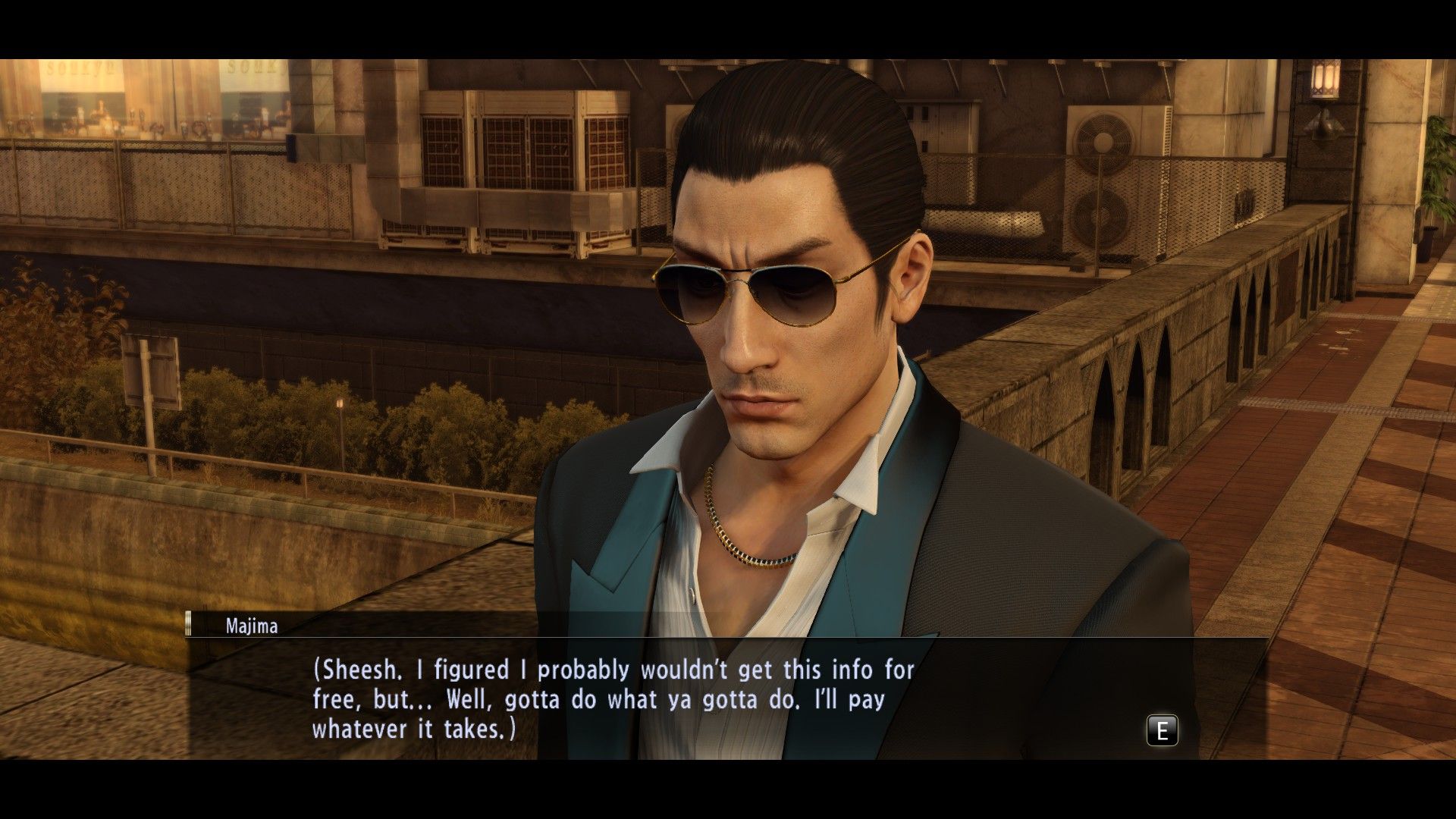 Yakuza 0 is my one, slight cheat. Released on PS4 in 2015, it came to PC this year as one of a wave of anticipated, even unexpected Japanese ports. I’m listing Yakuza 0 for the same reason that I almost placed Hitman 2: its density. There’s a lot of big games out there. An open world that you can traverse in three minutes or less encourages you to really dig into its details. See everything. Go everywhere. The streets become familiar, instead of obstacles on a much wider marathon tour. It’s a welcome change of pace. I live here now.