Aliens Versus Predator 2 pitted colonial marines against predators against aliens. It was an asymmetrical first-person shooter that stood out when it was released in 2001. For seven years, the multiplayer servers pulsed with life. No dark corner offered sanctuary, cloaked predators disemboweled marines, and marines surrounded themselves with thickets of spider mines, and, all the while, alien players crawled through the vents.

Then in early 2008, Vivendi Games, parent company to the shooter’s publisher Sierra Entertainment, merged with Activision. Within a few months Sierra announced it would be shutting down the servers for 21 of its games. Aliens Versus Predator 2 was one of them. By the end of the year, Sierra itself was shuttered. The master server browser going down was almost an apocalyptic event for the players. Almost.

“People made tribute videos and 'last hurrah' sort of matches," says Dallas Smith, an electromechanical engineer and long-time player. "People genuinely thought it would be the end.”

Yet, 10 years after the heart of AvP2’s multiplayer was ripped out, acidic green lifeblood still trickles through the game. Today you can still join a multiplayer game to hear the metallic pitter-patter of feet across steel grates, and see a xenomorph’s secondary mandible emerge like a murderous matryoshka doll, ready to impale the skull of an unsuspecting marine. Although you'll need to own a copy of the game (some can be found floating around on eBay or Amazon) and apply some unofficial patchwork first.

AvP2 died an undignified death, but it was resuscitated by players who rallied to keep one of their favourite games alive. 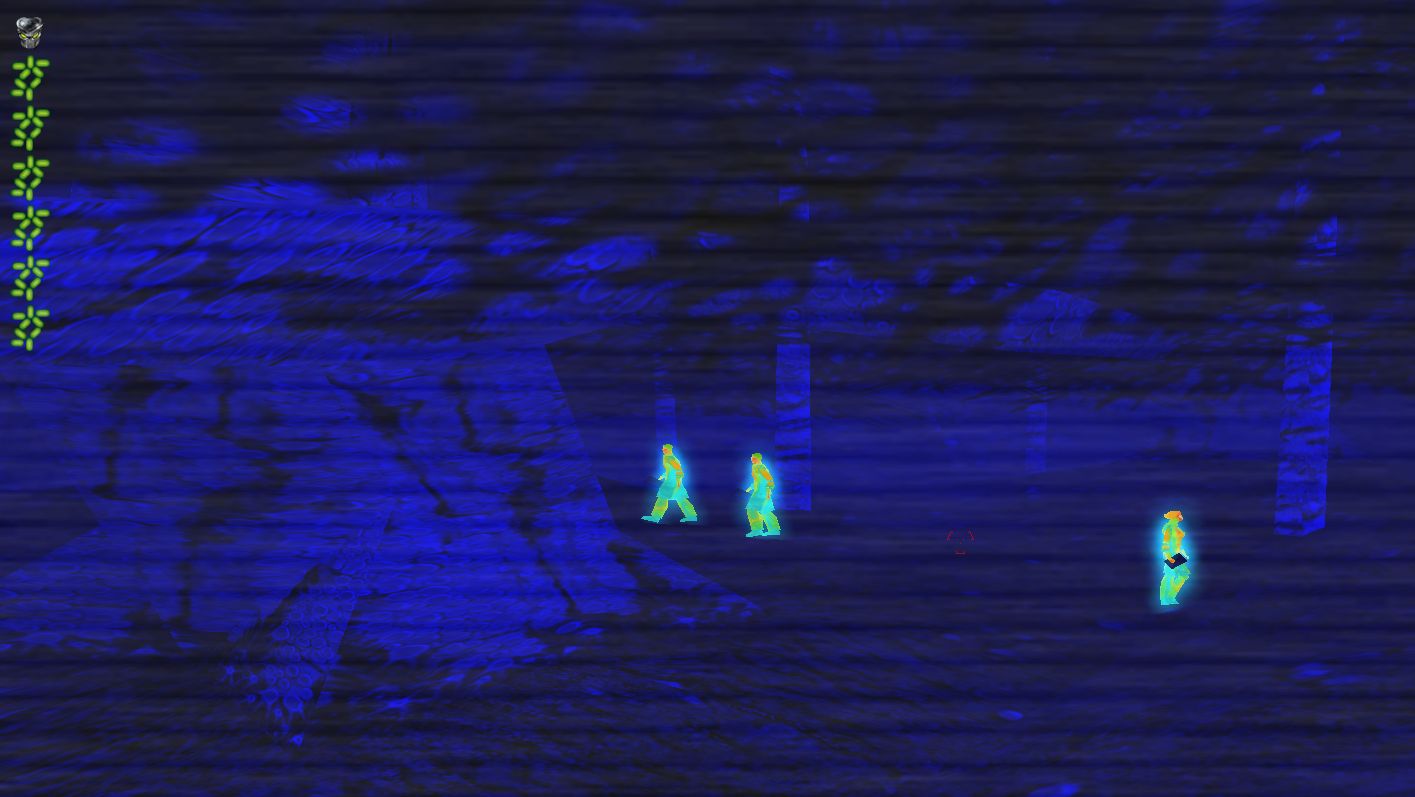 “A lot of people were thinking it’s the end of the world, and we can ditch the game to the grave,” says Ville, another contributor to AvP2’s revival (Ville asked me to withhold his last name due to privacy concerns). “Thankfully ‘The_One’ and ‘Herr_Alien’ put their two minds together and created the Saviour patch. There have been some really dedicated people working on this game during the years, and thanks to all their help it is still up and running.”

Modifying the game was made possible by the developer, Monolith Productions, who released the source code for a brief period in 2002. We still don't know if this was an official act of sharing, or a leak, or just a mistake, but the code was reportedly taken down swiftly afterwards. Whatever the case, an act of alien necromancy could now be performed, and the game rose from its grave with a new master server browser. In fact, Dallas Smith hosts the servers that run the current multiplayer patches, and he does so out of his own pocket. 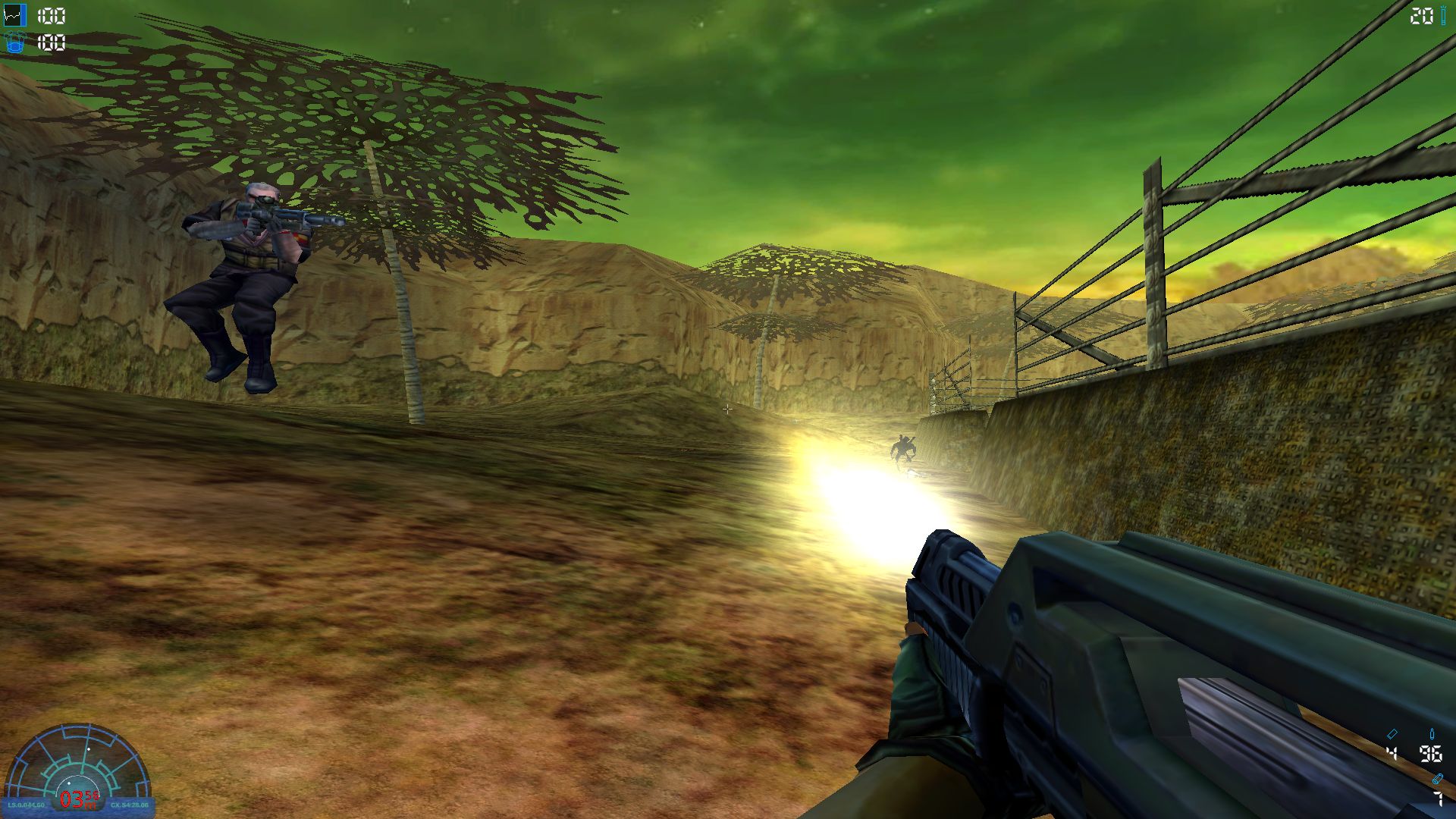 “The main server that runs the patch I decided to run in a location in France,” he says. “Since most of the players are from Europe, I thought it would be a good compromise for the people in the US as well, but we're getting more American players back every day. I have other [Virtual Private Servers] in different locations for game servers. I host other game servers in Denver, Colorado, and Burlington, Vermont. So I keep all that running and funded, my other team members help keep it running as well.”

Ville, who recalls spending countless hours enraptured by the demo before his brother bought him the full game in 2002, is another member of the team keeping it alive. He’s part of the master server patch team (they’re responsible for updating the multiplayer patches) and does tech support behind the scenes. Like Smith, he tinkers away to keep the servers ticking for the intrinsic reward of seeing one of his favorite games live on. 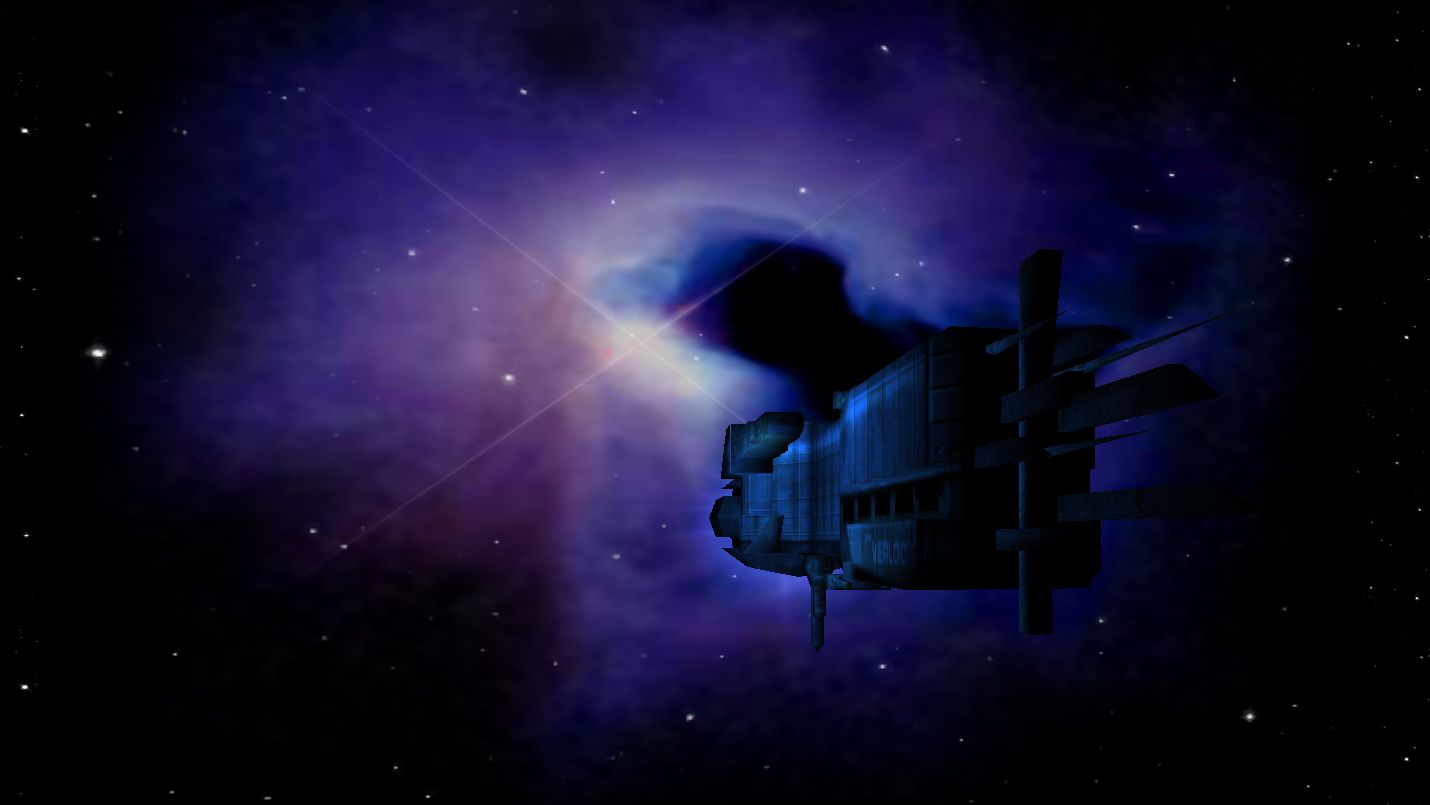 “I've been hooked ever since [the demo]. I used to play AvP1 as well, so I knew what to expect. The first three years I played with an ISDN connection, so it was very laggy, sometimes even horrifying, but I still continued to play. There were a lot of great clans out there, big and small ones. Each had their own communities, servers, forums and websites,” says Ville .

“It’s one of those games you can’t just give up or let go,” says 'x-M-x', another contributor to the revival. “One of the reasons why I'm still around is simply because this game is my baby. It's my all-time favourite!”

Like Ville, 'x-M-x' has been lobbing spider mines and murdering pouncing aliens with shoulder cannons since the demo. He has fond memories of being in 16-player survivor servers watching the marines’ numbers dwindle and howling with laughter as he and his friends made heroic last stands against the growing hordes of xenomorphs. Everyone I asked had nostalgic recollections, making their time with the game all the more endearing for them. 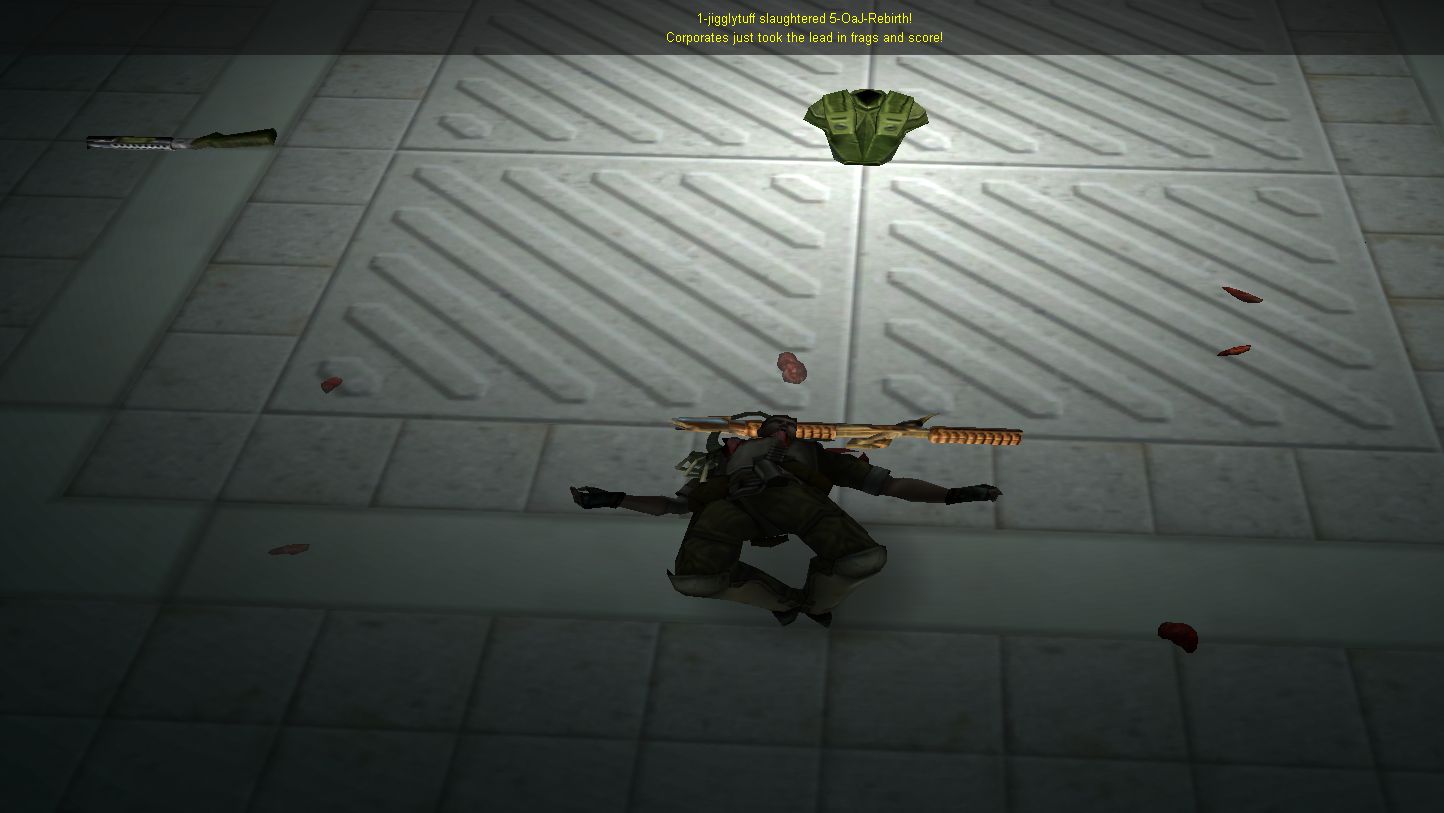 'x-M-x' also credits the available modding tools and a massive suite of custom content for the game’s longevity. Around 2004, he started making his owns skins and mods for the game, and hosted them on his website AvP Unknown. As other fan sites began to shut down in the mid-noughties, he converted AvP Unknown into a bustling hive of xenomorph enthusiasts. It's now the home of the master server patch for Aliens Versus Predator 2.

“A lot of people love this game and have such good memories,” says Ville. “They just keep coming back sooner or later. Some stick around for a long time, some pop in once in a while and have a good frag fest.”

“The community is doing great, we see some new and old players coming back. Even some old skinners and mappers have said howdy lately, so it’s awesome to see them coming back.” 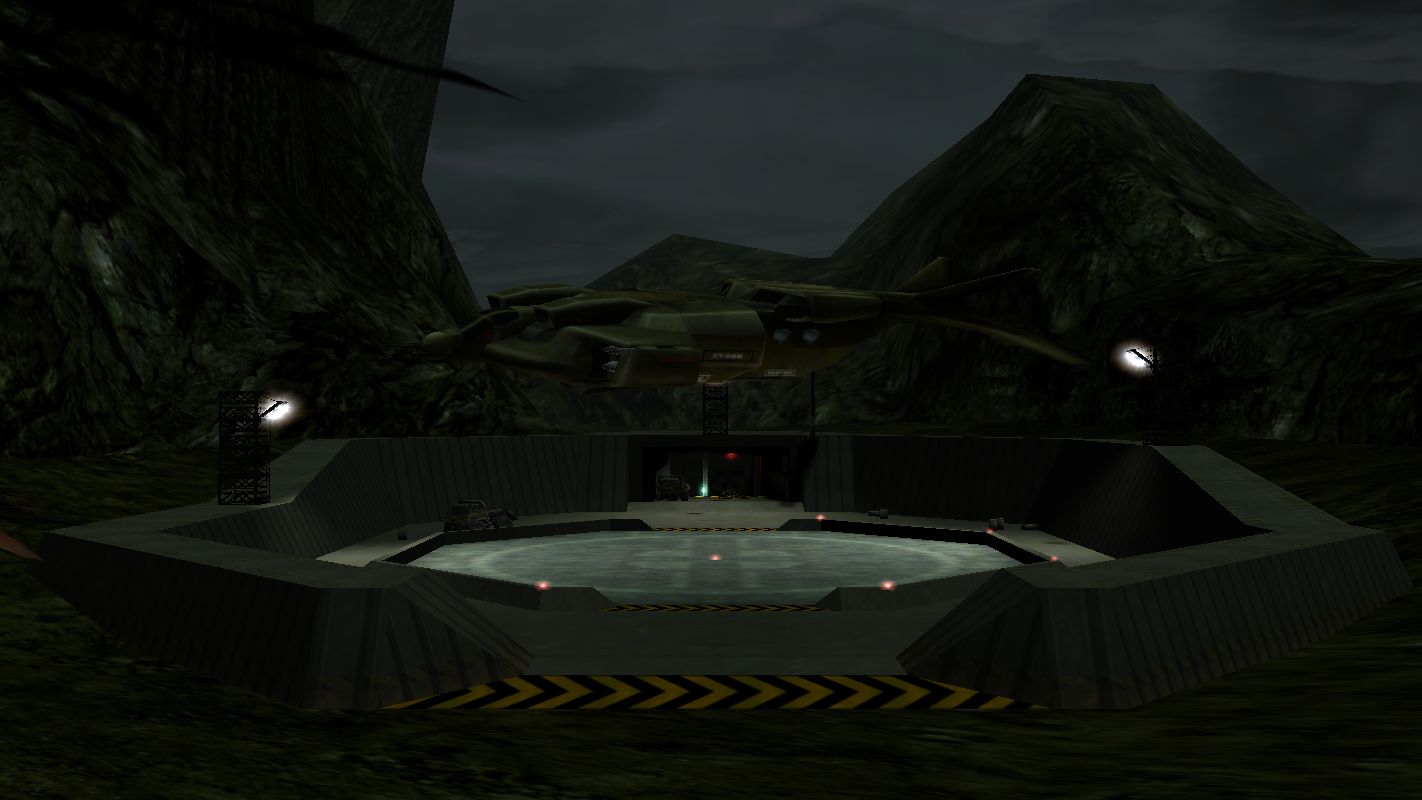 The first-person chestburster’s enduring legacy numbers 17 years and counting. Few games can retain the lustre of their initial release, but these dedicated fans turned what would have been the end of their favourite game into a new beginning. They stayed tight-knit, and, thanks to the dedication of many members in its ranks, they preserved something beautiful.