Frontier Developments today announced that they’ll soon give the Elite Dangerous expansion Horizons free to all players, letting everyone roll around planets in spacecars before the next upcoming expansion invites us to walk on them with our own two spacefeet. The Horizons season pass has covered almost five years of new features, including character customisation, the ability to pilot ships cooperatively with a crew, and those spacecars. It has cost £20/€25/$30 (though sales often took it down to £5) so free is quite nice. People who have bought Horizons will get an exclusive paint job as thanks, mind.

On the 27th of October, Horizons will be rolled into the base game for all as a free update. All players will get to drive spacecars, create their spaceface, craft spaceitems, fly with spacepals, and that other Horizons stuff. That’s happening on consoles too, by the way.

If you already have Horizons, you’ll receive the ‘Azure’ paint job, a pearlescent lilac-turquoise look that’ll work on all 41 ships. that’s Reminds me of the gaudy shader on half my guns in Destiny 2, Iridescent Coral. Frontier do plan to keep selling Horizons until it goes free, so you can still get in for the skins if you really want. 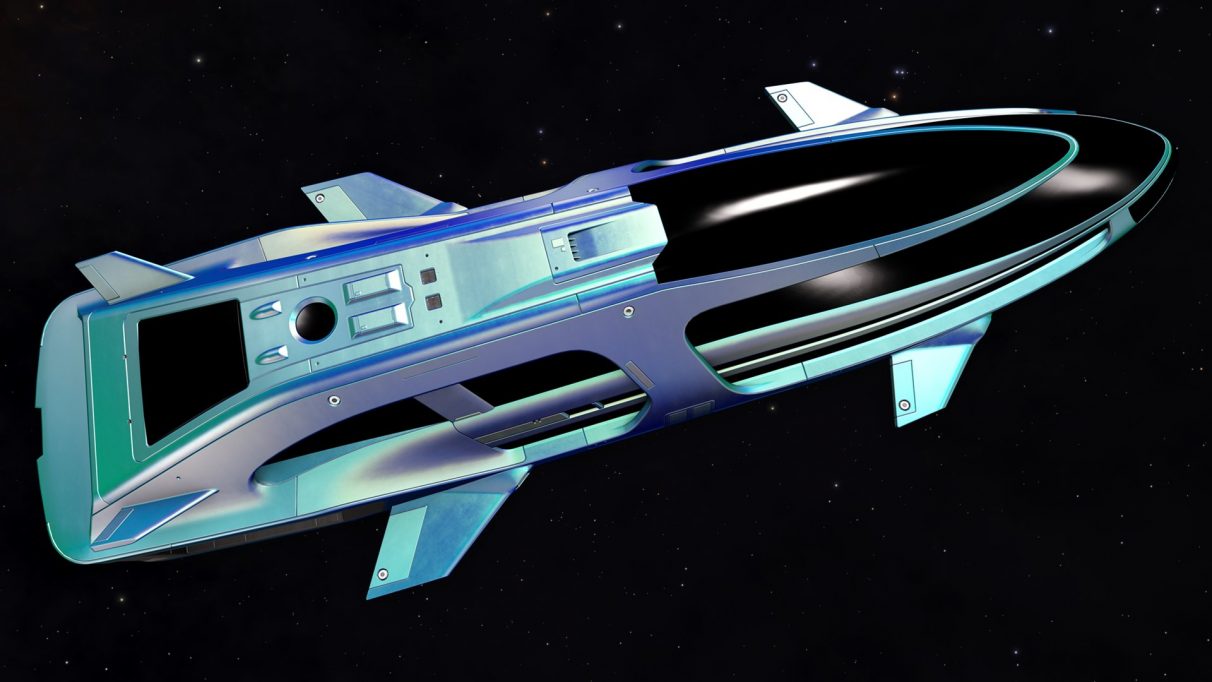 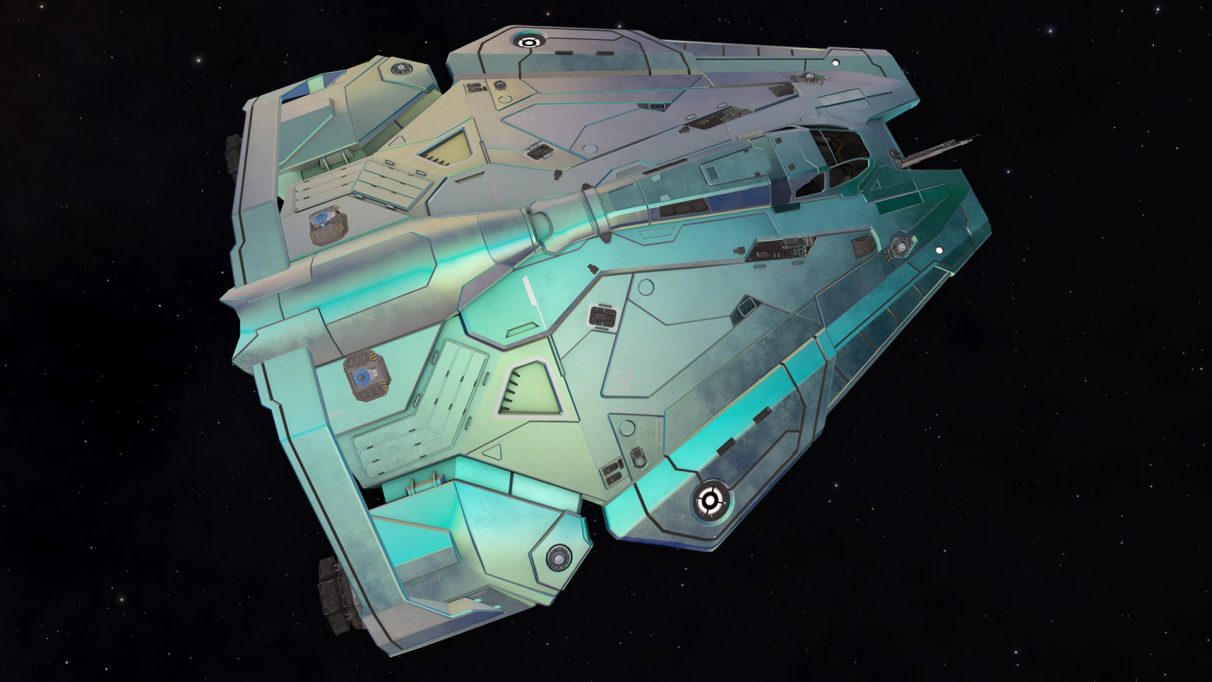 Elite Dangerous: Odyssey, the next paid expansion, is due in “early 2021”. It will add first-person exploration and combat on foot, social hubs to spacehang, and new mission contracts and things.

We’ve called Elite Dangerous one of the best space games, though I will confess I enjoy it mostly from afar by reading tales about galaxy-crossing expeditions and epic rescues. The latest big update added Fleet Carriers, though Sin thought they’re a bit pointless.