Twenty one years after its original release, RTS classic Age Of Empires 2 is finally, improbably, coming into its own as an esport. There's been a competitive AoE2 scene ever since 1999, but in the last couple of years, and particularly since the release of the Definitive Edition in November, it seems to have blown up somewhat. In fact, since 2pm GMT today, when the third Hidden Cup tournament kicked off, there have been around 30,000 people glued to this orgy of frenzied knight-spamming - and we're only on the second best-of-five matchup in the first round of 16 [Edit - in the 20 minutes since I started this piece, we're up to 35,000 viewers].

The gimmick of the Hidden Cup - as its name suggests - is that nobody will know who the competitors are until a winner is declared on Sunday (March 22nd). Eight of the world's top AoE2 players were seeded into the tournament automatically, with a further eight making it in after a series of qualifiers held over the last few weeks. To people who follow pro AoE2, a lot of these players - The Viper, DauT, MBL, Hera and so on - are household names, but for the duration of Hidden Cup III, they're playing under pseudonyms taken from hero units in AoE2 campaigns. Friar Tuck, Charlemagne and Emperor in a Barrel are all in there, for example, while my personal favourite - a massive trebuchet called Bad Neighbour - just bruted Joan of Arc in a cavalry skirmish on an Arabia map. Always good to cheer on a sapient siege engine. 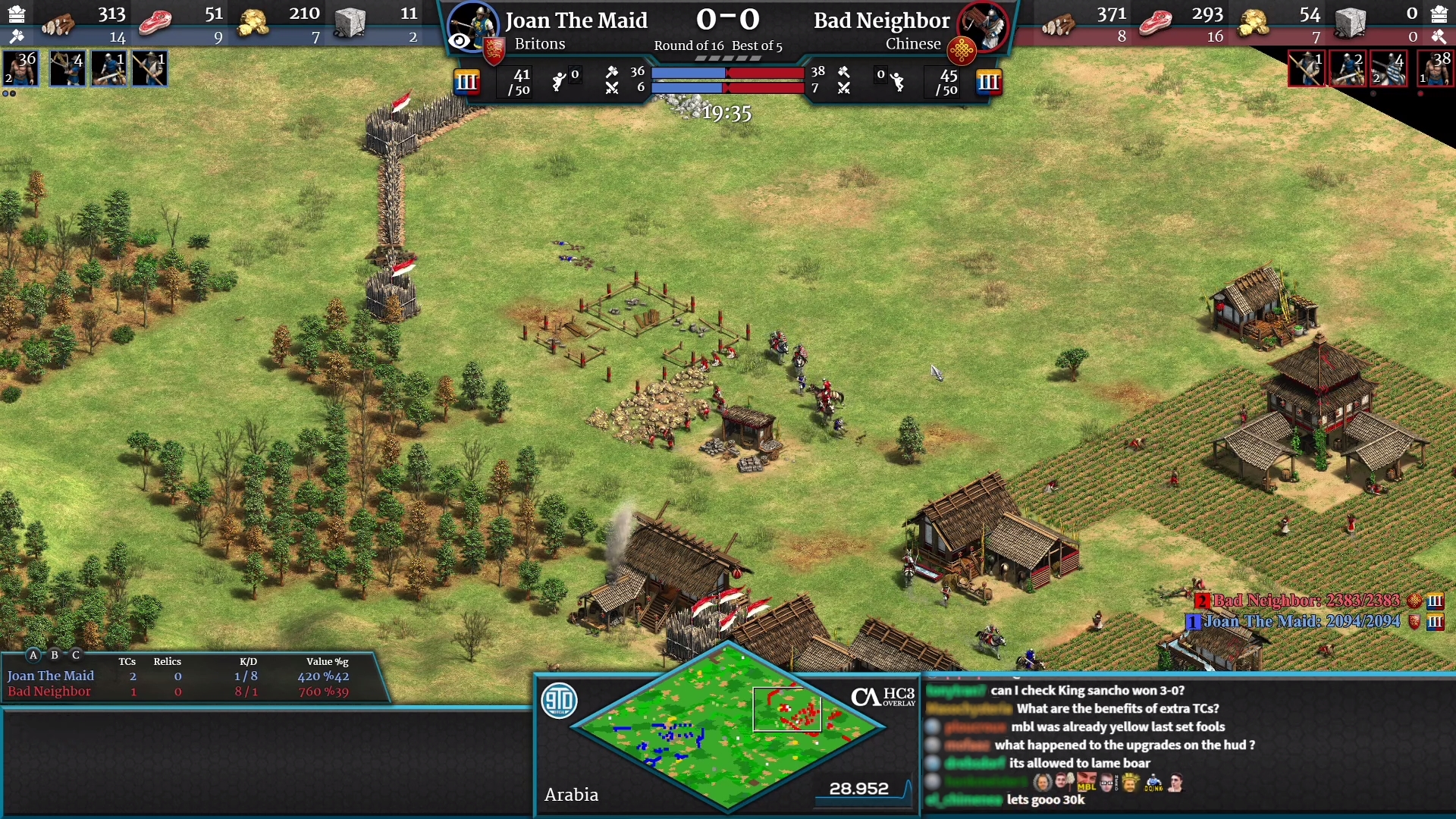 This all makes things a lot more fun, as commenters on the stream argue over who they reckon is who based on their trademark quirks and strategies. Not only that, because the players themselves don't know who they're facing, they have to be extremely adaptive, making for some tense, pacy games.

Honestly though, with quarantine settling over a lot of us, shutting down a lot of physical sports just as it opens up free time for a lot of people, this tournament couldn't have come at a better time. There's going to be hours of this stuff between now and Sunday, and the level of skill on display is immense. What's more, these folks are really playing at the top of their game too, since there's a $50,000 prize pool up for grabs. Peanuts, perhaps, when compared with the sort of bonanzas that get dished out in Dota 2, CS:GO or Starcraft II tournaments, but damned impressive for a game that's older than some of the players battling for the cup. 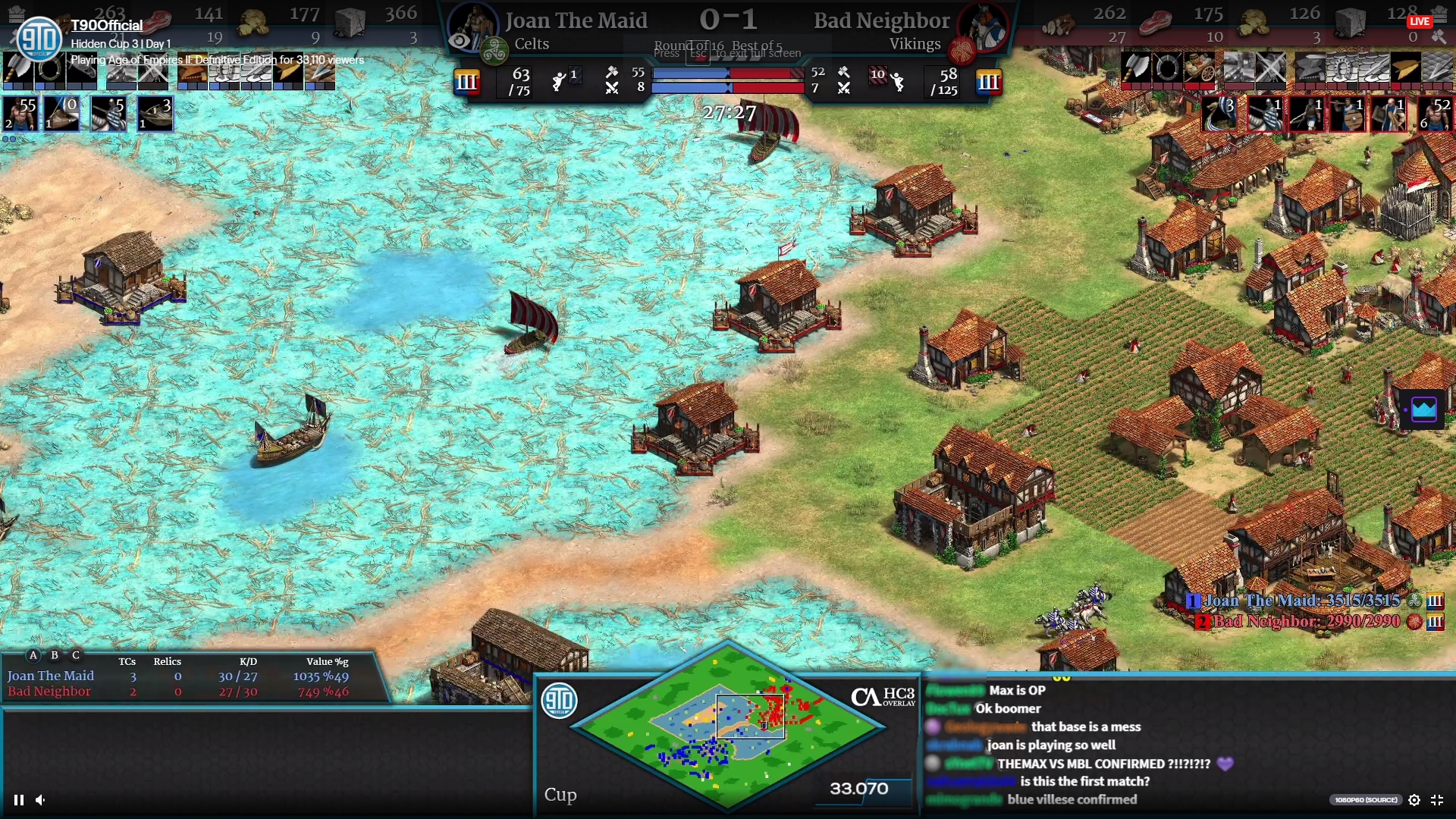 And if you tend to find esports impenetrable, or you're just not familiar with how AoE2 plays, I could still pretty much guarantee you'll have a good time watching. T90, the caster who's put together this tournament over the last three years, is unfathomably passionate about this game, and his enthusiasm is infectious. What in-community jargon he does use is pretty comprehensible ("getting housed" is hitting your population catch because you've not built enough houses, while "quick walling" is... yep... building walls quickly), and he's well aware that a huge proportion of his audience has only just gotten into the game, and won't want to feel alienated.

Even without T90's commentary, there's been a huge amount of effort gone into making Hidden Cup 3 easy to understand - special mention goes to the veteran AoE2 community members behind CaptureAge, an ingenious streaming overlay that makes all the relevant stats in a game visible at a glance. It's a superb bit of technology, and a big part of why these matches are so compulsively watchable.

Genuinely, I recommend you get yourself to T90's Twitch and see how it works for you. My brain is so fundamentally lacking in whatever neurons make a human being enjoy sports, I've never even been able to make the interest click when I'm watching competitive videogames. But at last, I have found my happy place, and it's where I'm going to spend most of this weekend. I recommend you do so too: it'll do you a lot more good than compulsively scrolling through Twitter, and Bad Neighbour needs your support. 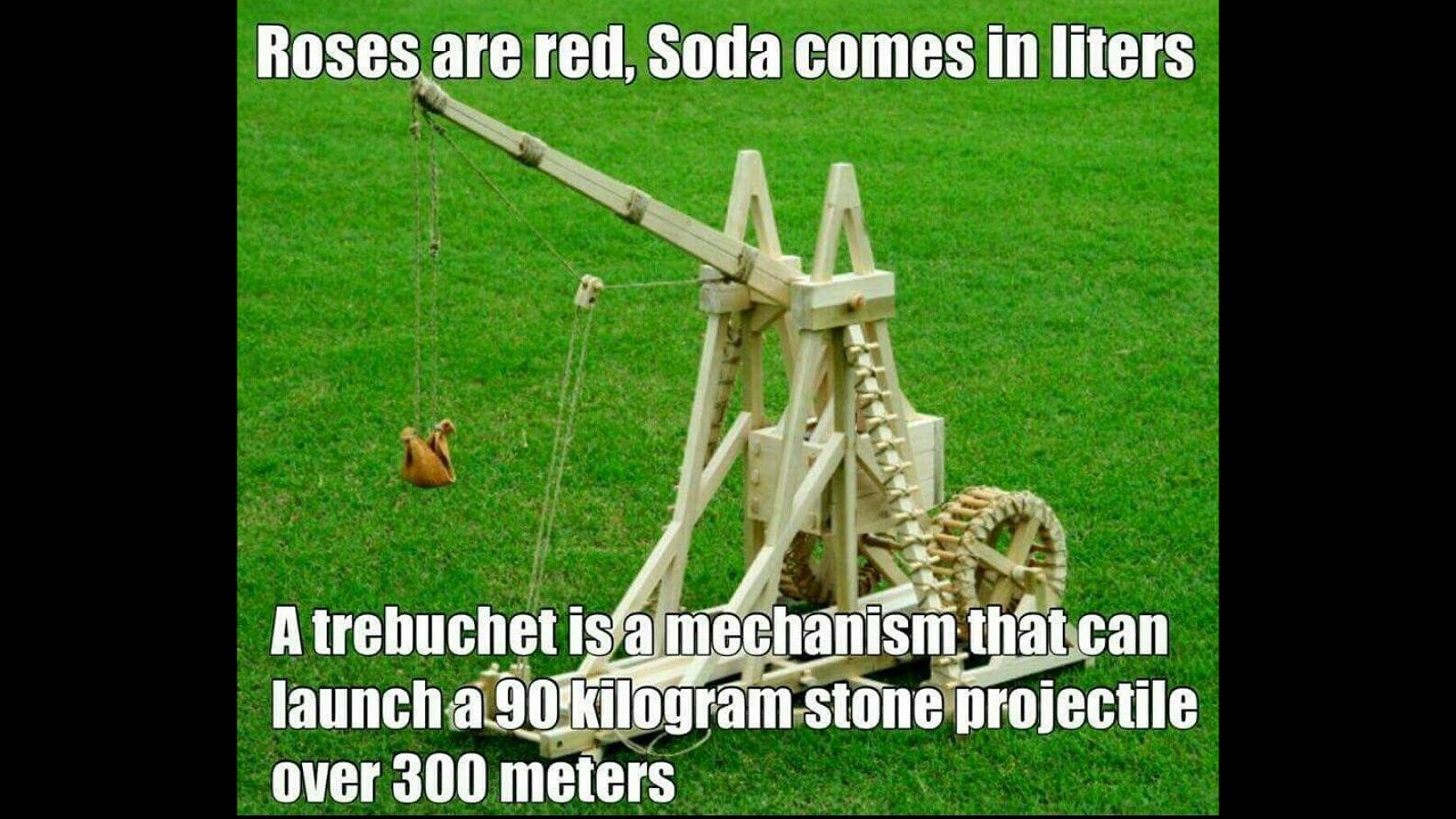