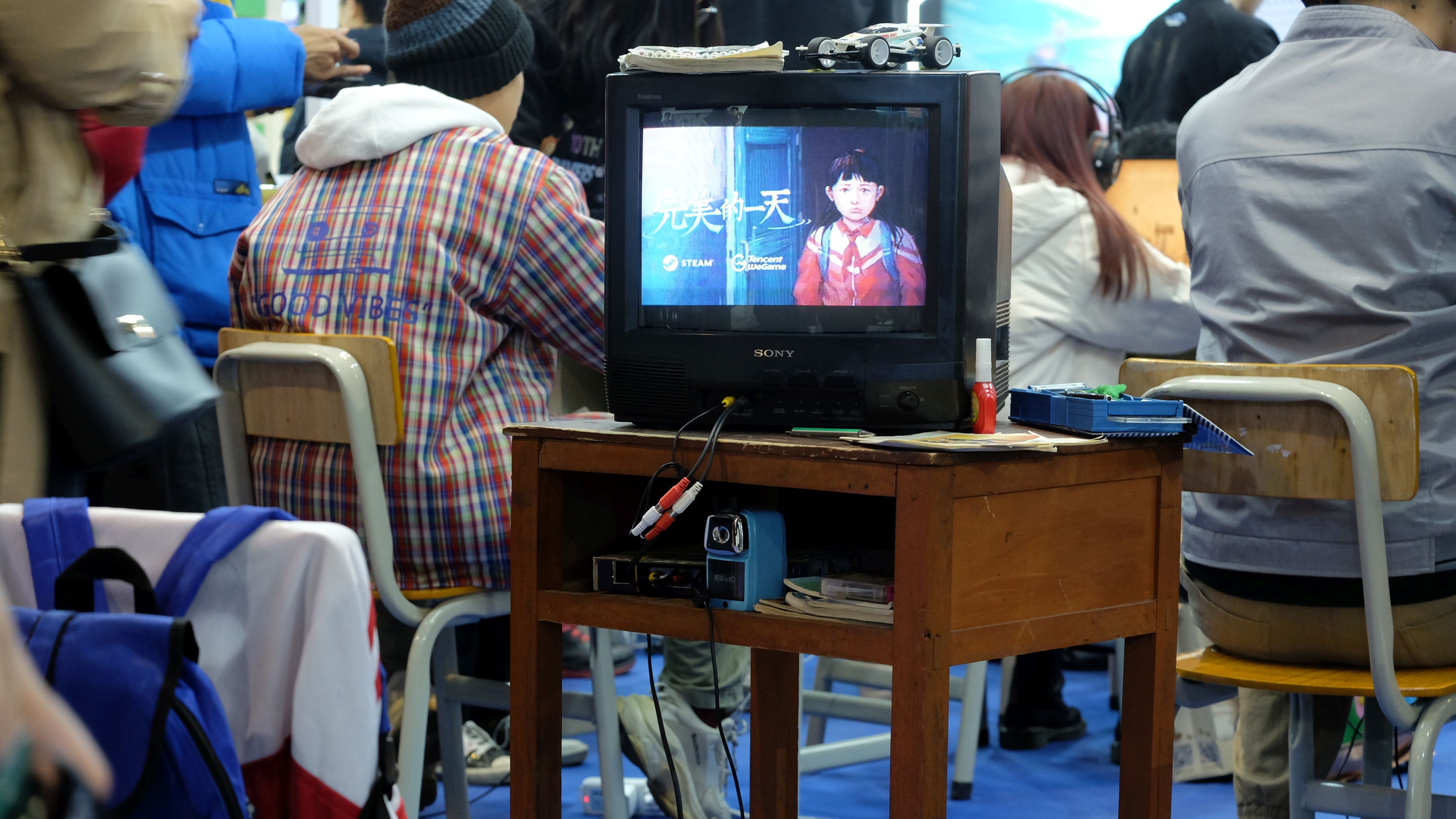 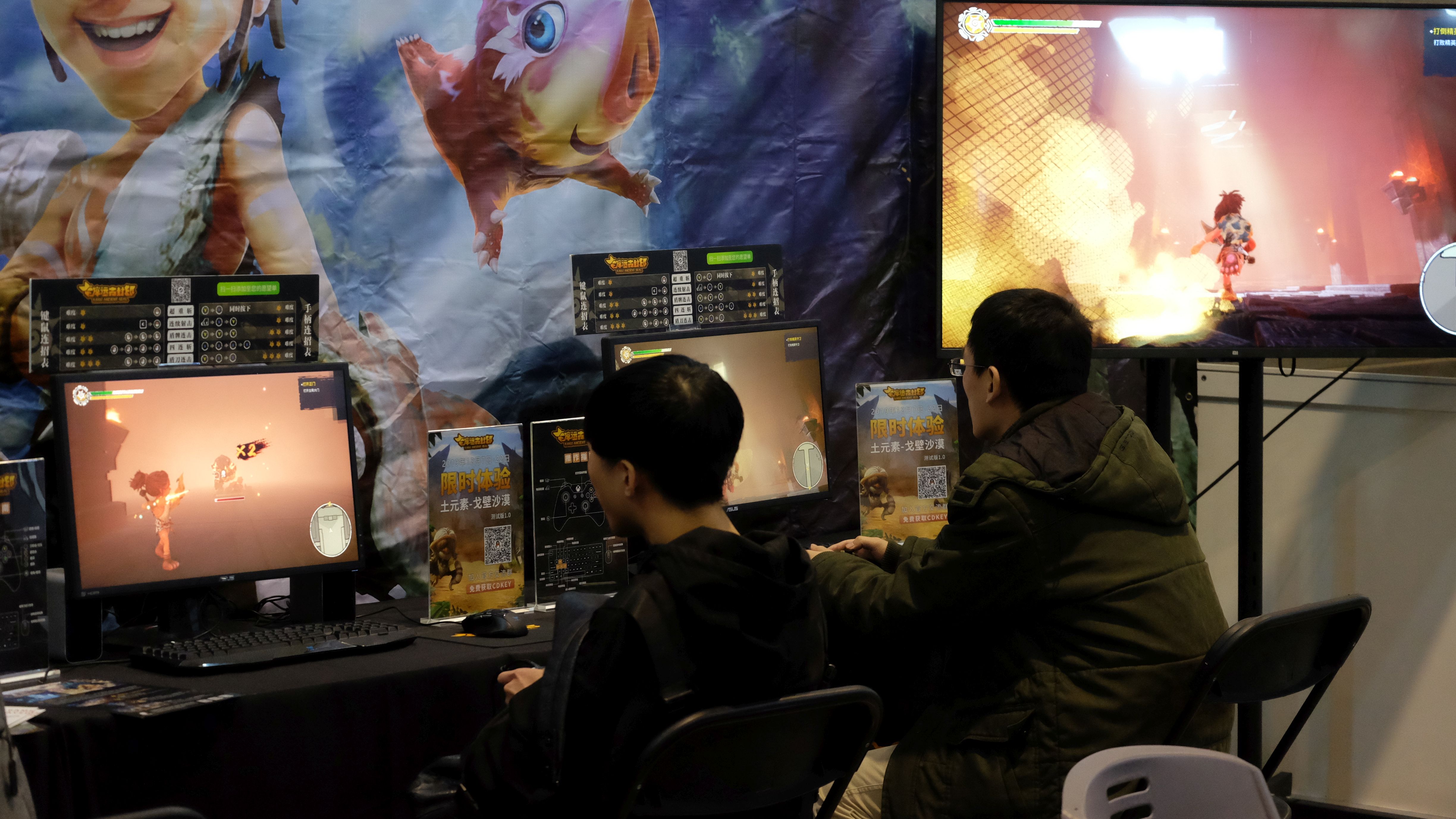 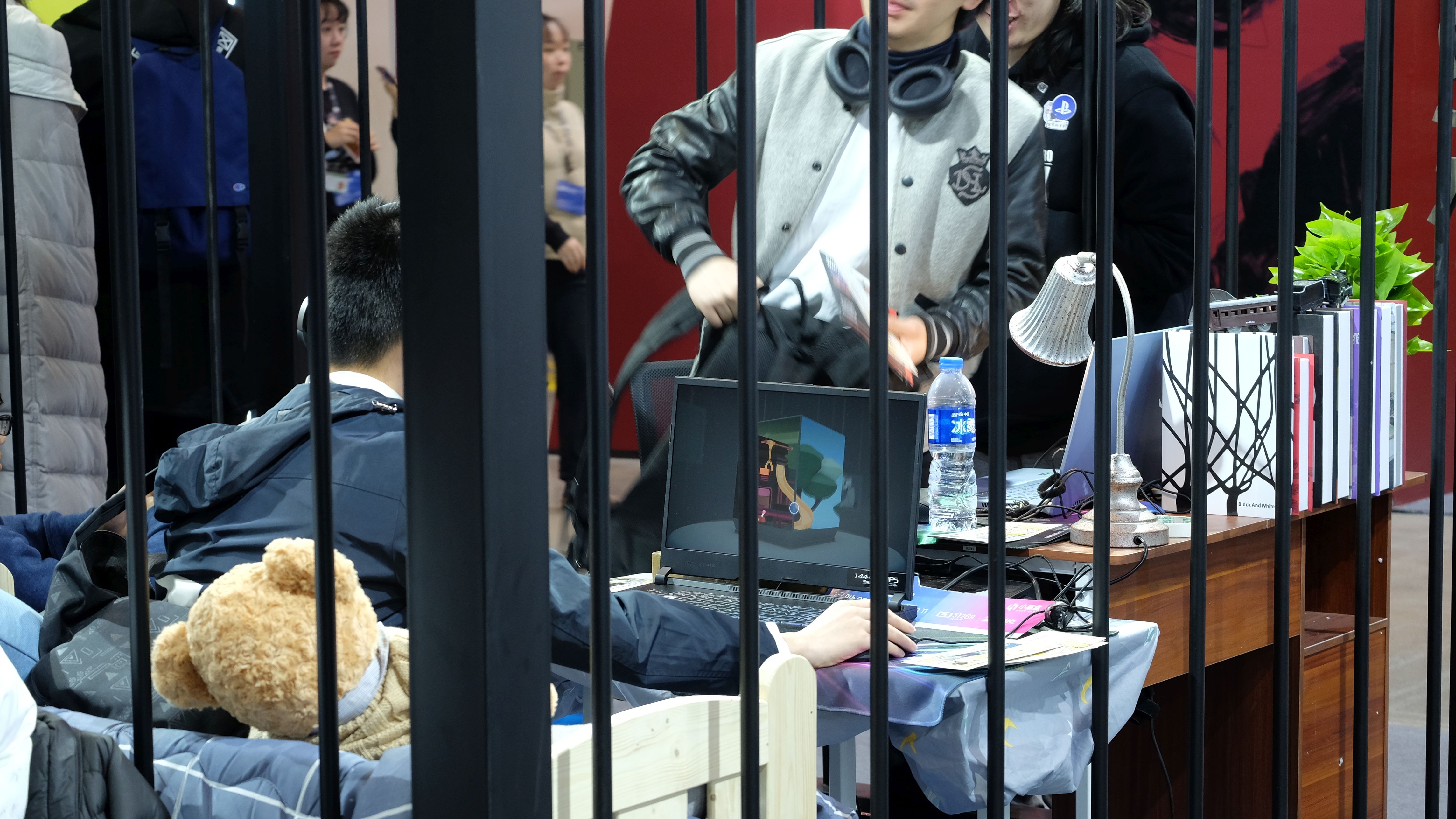 In December 2019, China’s indie scene was out in full force at WePlay in Shanghai, arguably the most significant developer-focused event in the country. Paired with the China Indie Game Alliance (CiGA) conference, the annual convention is a highlight for the mainland’s relatively young game scene.

Chinese heavyweights like Next Studios, TapTap, bilibili, and Coconut Island held court on the floor – the latter had a booth styled as a nostalgic classroom with a blackboard and wooden desks. There were also, of course, international names like Blizzard, Ubisoft, and 505 Games. But the real stars of the show were from smaller studios, each offering an intriguing look at the range and depth of the Chinese indie landscape.

For example, full-motion video games are making a distinct comeback in China. Over the past year or so, the universal elements of the police procedural have merged with the phenomenon of jubensha or “script murder” escape games to create a culturally specific subgenre. Visitor, an episodic FMV detective game that launched in 2018, was nominated for Best Narrative at the IndiePlay 2019 awards. Its second chapter was released in late 2019.

Chatting before the WePlay convention ended on day one, the devs from Zhongce Games expressed admiration for Sam Barlow’s cult hit Her Story and its influence on their work. Visitor, which involves poring over videos and crime scene documentation, has a distinctly Chinese take on the murder mystery, with moments of borderline camp humour that you’d find on a sitcom or soap opera. Deepsea, due out in early 2020 from INDIECN, is a similar detective-style game that uses FMV.

China’s indie scene continues to grow in confidence, something that Vlambeer’s Rami Ismail mentioned during his talk at CiGA and a noticeable difference from previous years of uncertainty. Several exhibiting developers are graduates of NYU’s games program, including Nick Zhang (Unheard, 2019), Mike Ren (Hazy Days, 2016), and Dong Zhou (Moncage, TBD), and they’ve brought their experiences and creative visions back to the mainland.

Ren, for one, is riding the indie momentum and energising Shanghai’s social scene through installations and mini games for events via his Touch Our Buttons collective. His upcoming party pack can be played by one to four people with controllers, and includes the nostalgic mini-game GEOGIFS, which features a Britney Spears gif as the final boss. “I’ve seen a few party-like games [in China] but most never go past the prototype stage, mostly at game jams,” Ren said over WeChat, noting that his observations are limited to his local scene.

For now, it sounds like there’s nowhere to go but up for Chinese games, and 2020 still has a few surprises up its sleeve. Here are a few notable releases to look out for: 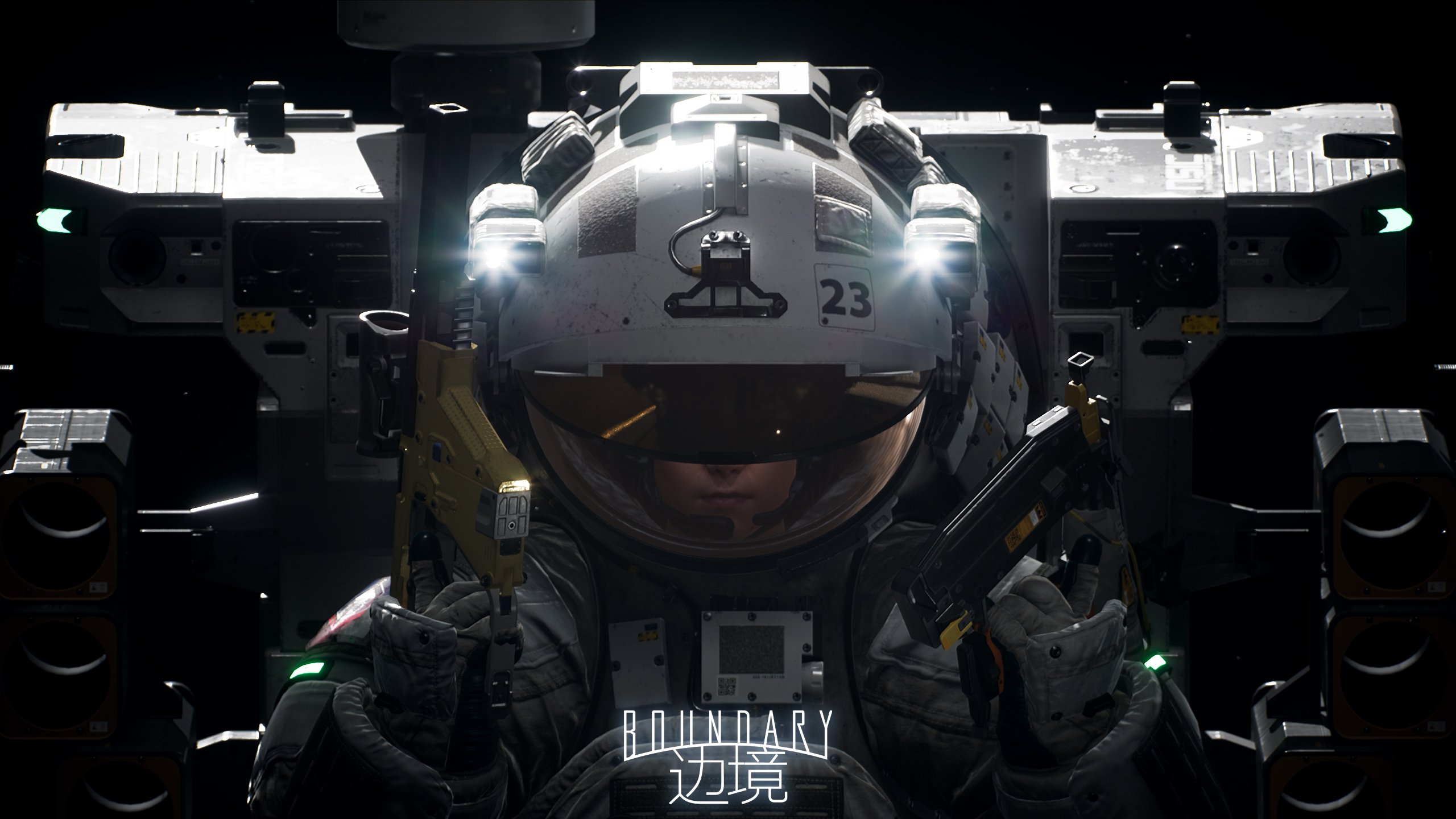 Taking place entirely in zero-g space, Boundary is a fresh challenge for multiplayer FPS fans looking to break free from terrestrial physics. Shenzen-based studio Surgical Scalpels has managed to spin a straightforward combat genre on its head by adding the technical trickery of a well-tuned flight sim. In space, it’s challenging to maintain a basic sense of direction, much less in a high-octane 5v5 free-for-all. When you die, you respawn in an impervious cocoon, a brief but exhilarating reprieve from the madness of gravity-free combat. For now, Boundary will focus entirely on PVP content: customizing loadouts, upgrading weapons, and manipulating a delicate system of pressurised air jets and grappling. 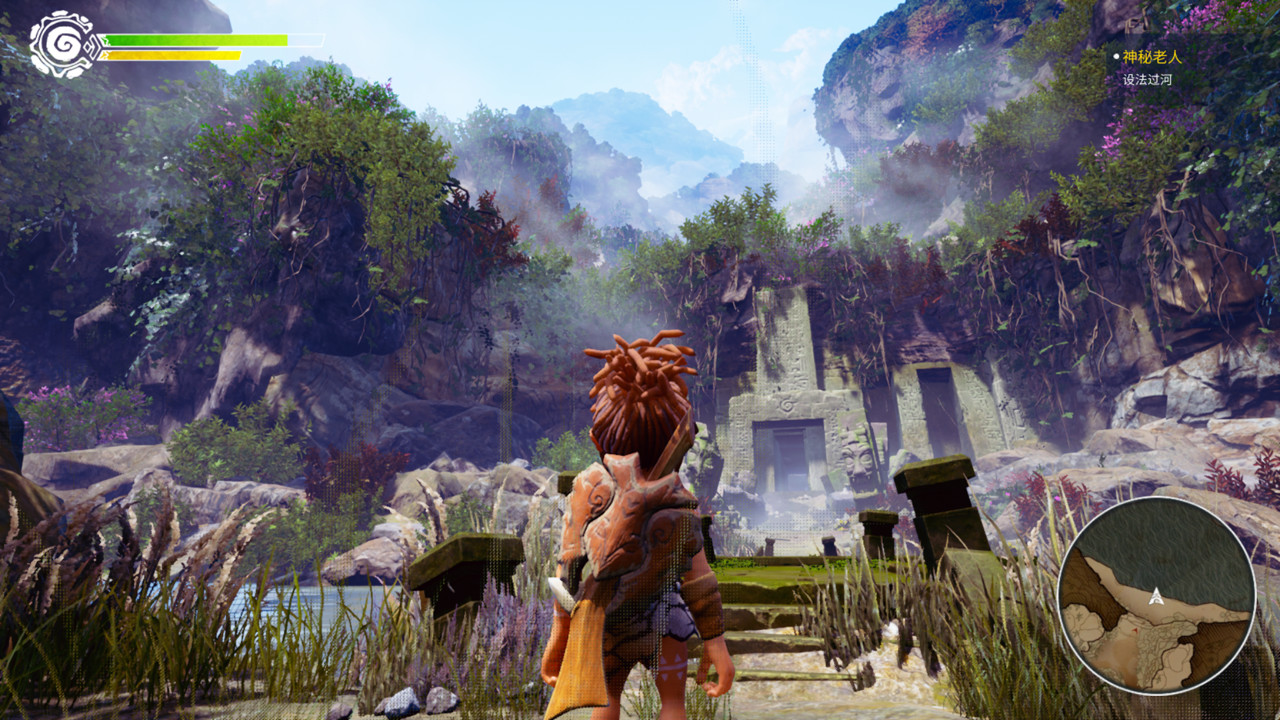 Set in ancient world with lush, vibrant landscapes, players control Kaku, a diminutive god stuck in a primitive body who has also lost his memory. This open-world action RPG won for Best Visual Art at the Indieplay 2019 awards. Early game footage first emerged in 2018, and while a rep confirmed that it doesn’t have a specific release date yet, we can expect it on PC and consoles sometime in Q3/Q4 this year. The demo at WePlay offered a balanced combo of adventuring and puzzle-solving that scratches a familiar itch for third-player action buffs. 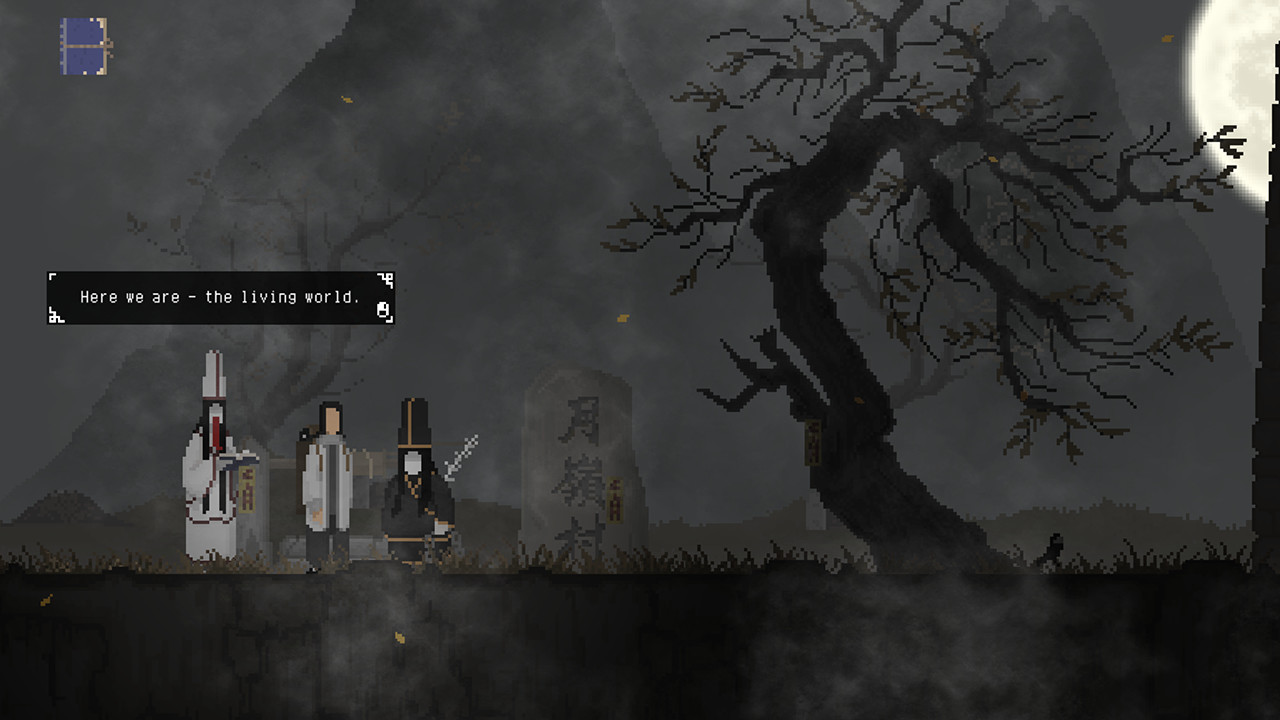 Also blessed with a Best Narrative nomination at IndiePlay was The Rewinder, a pixelated adventure based on characters from Chinese mythology. The name stems from the protagonist’s ability to transcend time and space, traveling through different realities to solve a mystery. Its Chinese name, 山海旅人, translates more accurately to “mountain traveller,” perhaps a more fitting description for the player’s enigmatic role as a conduit between the living and the dead. 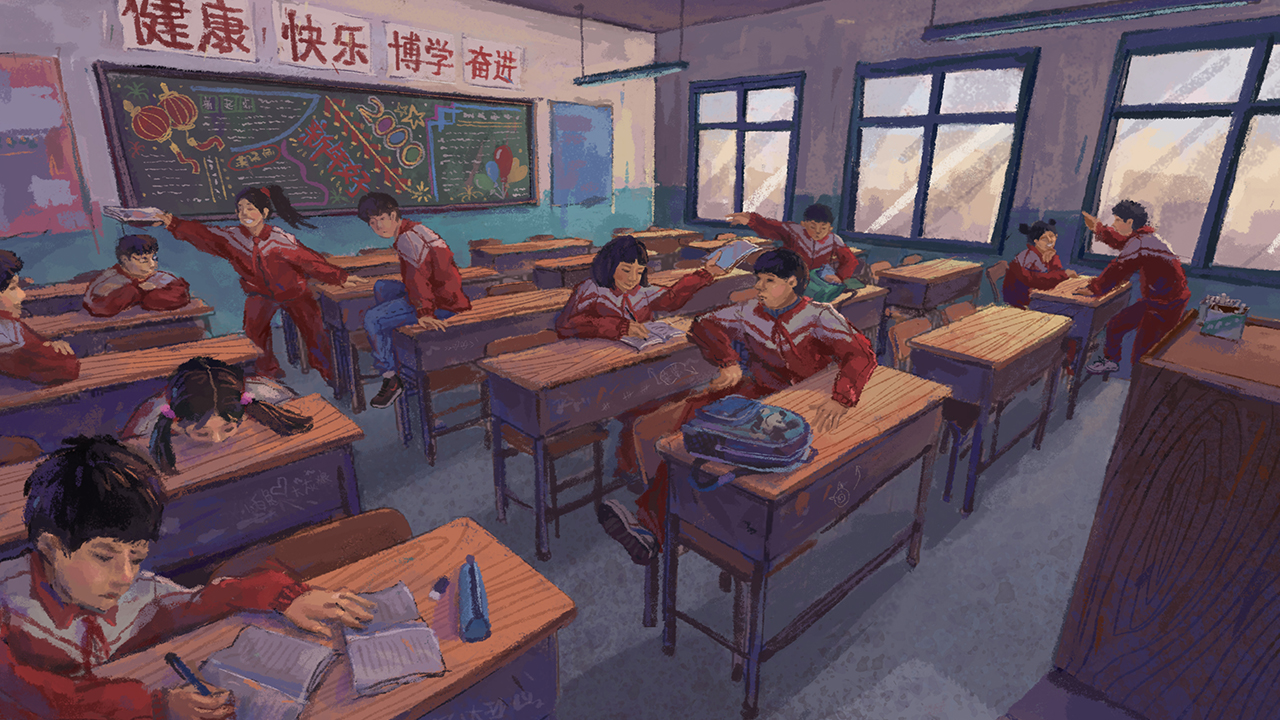 Coconut Island has another hit on its hands in the form of A Perfect Day, a nostalgic adventure through 1990s China that’s bound to get sentimental for Chinese players. As a visual novel, its use of a hand-painted aesthetic adds an emotional punch to the slice-of-life story that has different endings. At the moment, it doesn’t appear to be available in English, which is a shame, but keep an eye out. 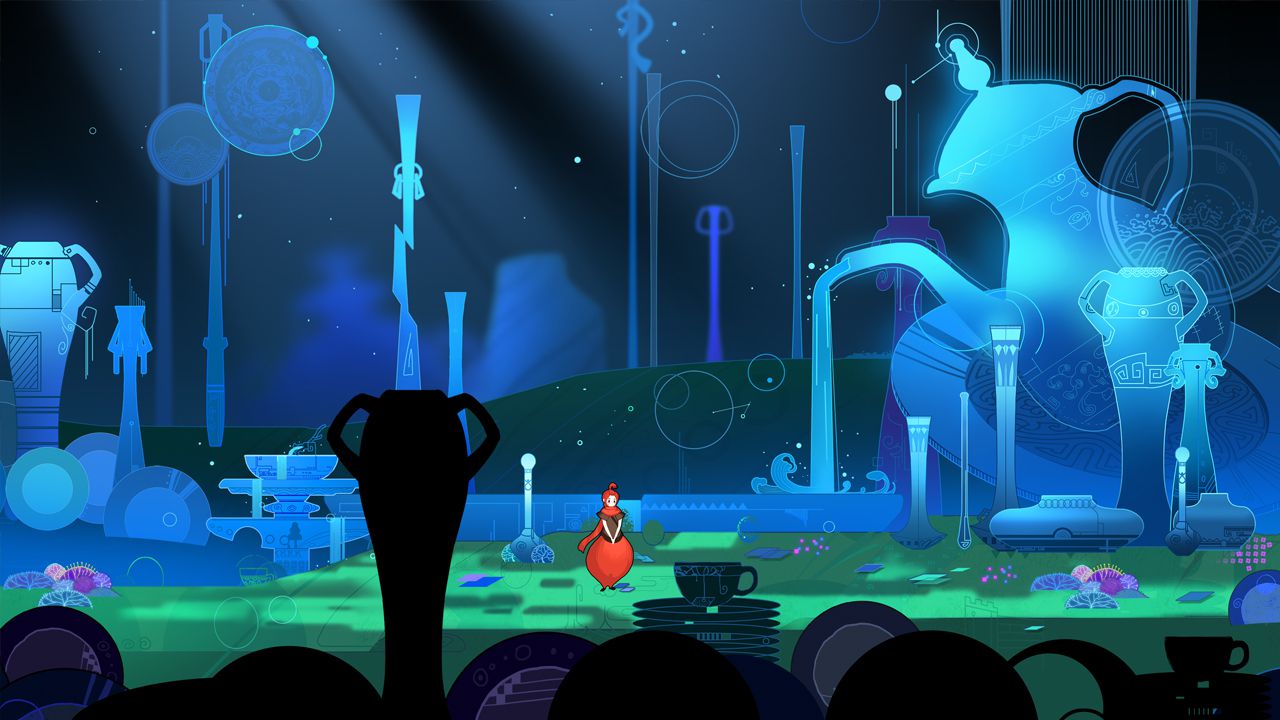 Bright Bird is based on a divine mythical bird (chongming or zhongming niao) often depicted as an oversized chicken. These strange, double-pupilled creatures – supposedly gifted with the voices of phoenixes – are the key to saving a village from a pernicious grey haze, fitting in with their traditional role as guardians. Published by Chinese video platform bilibili, this gorgeous side-scroller has garnered comparisons (and a few side-eyes) to the much-loved Gris, with soft, fluid movements set against dreamlike landscapes. 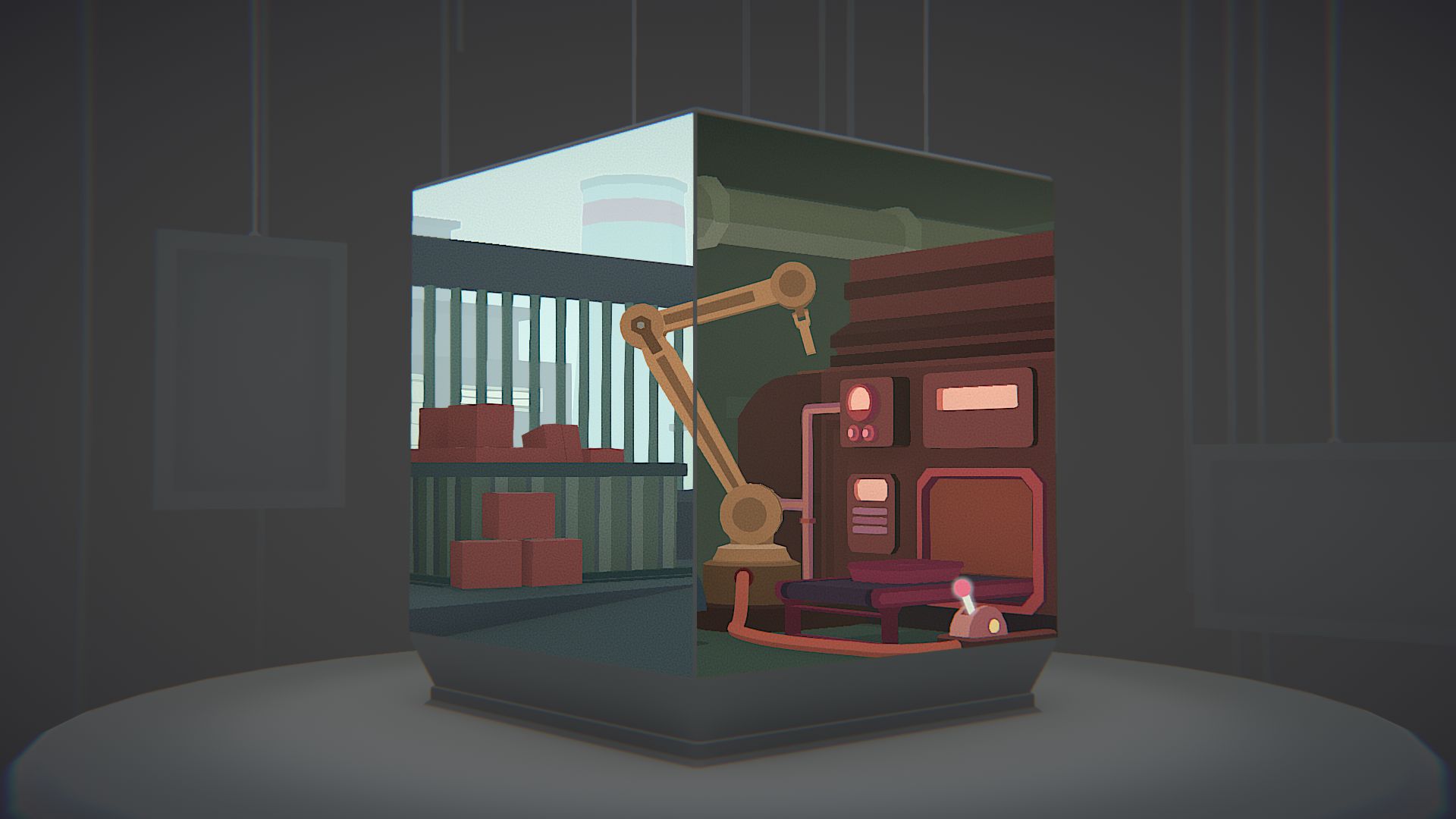 A striking visual puzzle world where players must experiment with interactive scenes and find ways to connect different landscapes. Made by Dong Zhou and Yijia Chen, comparisons have been made to the puzzle style in Gorogoa. Even having tried the demo at WePlay, the details of the plot largely remain a mystery, as according to Zhou, the story is closely tied into how the game unfolds.