Google held another one of their Stadia Connect conferences today, and this one was meant to be all about what games you'll be playing in the "scary" cloud come November. Sure enough, there were new Stadia games aplenty announced this evening, with the biggest addition being Cyberpunk 2077.

To help keep track of them all, here's a list of every Google Stadia game confirmed so far, as well as which games are coming at launch, which ones will be arriving a little bit later, and which games you'll only be able to play by subscribing to one of the special Stadia publisher subscriptions.

As mentioned in my All your Stadia questions answered piece, almost every game on Stadia will be available to buy individually, regardless of whether you have a Stadia Pro subscription or you're just a regular Stadia Base user. There will be some free games that come with Pro each month - the first of which is Destiny 2 - but otherwise even Pro subscribers will still need to buy everything else they want to play on Stadia just like Base peeps. Alas, Google failed to mention how much said games were going to cost during their latest Stadia Connect today, but here's hoping they finally get round to telling us the next time they do one of these things. 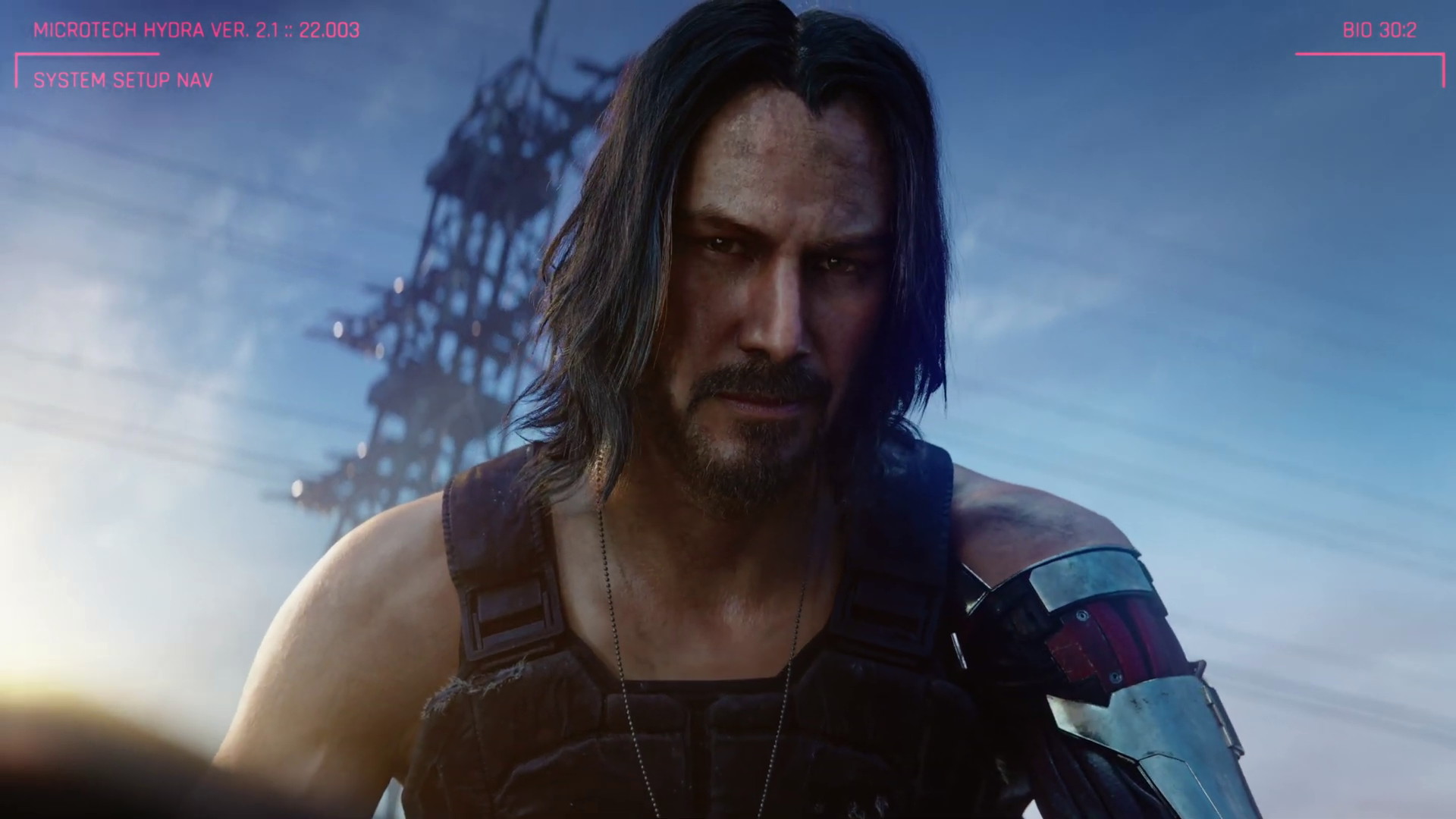 On top of that, there will also be games you can only play by paying for specific Stadia publisher subscriptions. So far, only Ubisoft have announced such a service in the form of UPlay+, but it's likely we'll see more of them cropping up over the coming months. Of course, I'll update this article with all the latest information as soon as they're announced, but in the mean time, here are all the games coming to Stadia on launch day, as well as all the other games currently slated to arrive next year in 2020.

At time of writing, there are just over 30 games confirmed for Stadia's launch in November 2019. That list will likely grow over the coming months, as Google have also said that Capcom, EA and Rockstar are all due to be making additional announcements very soon. Could we possibly see Monster Hunter: World's new Iceborne expansion arrive on the service? I sure hope so, but I'll update this list with more details as soon as we hear more.

The first publisher subscription that will be available on Google Stadia is Ubisoft's UPlay+ service. Launching next year in 2020, this will give subscribers access to over 100 games from Ubisoft's back catalogue, the full list of which can be found here.

There have also been rumblings that Square Enix are thinking about their own subscription service, as hinted at in this interview with Game Informer. It will probably be some time before we see it come to fruition, however, as president and CEO Yosuke Matsuda has only said the following:

"The more classic titles that you might have played on NES, we are still working hard to make it so you can play those. We actually have launched a dedicated project internally to port those, so we are working to make them available on a variety of platforms. Certainly down the road, we would like to see that on a subscription or streaming service, so we're exploring the possibility of creating a dedicated channel for ourselves."

He continued: "I think everyone is going in that direction [streaming], so we do want to be proactive in considering those options. We still don't know if it would be a subscription service or an exclusive downloading service or what form it might take, but we do want to leverage our catalogue."

Right now, though, that's your lot for confirmed Stadia games. When more games are announced for Stadia, I'll add 'em to the list.