I remember Stonekeep with an enormous fondness, tied up in a conflation of nostalgia, its probably being rather good, and most of all, being a game my dad and I played together. And it feels like it might be one of those games that to return to would be to break it.

Games from 1995 are often like that. Even FPS games can be a struggle to pick up again, with their lack of mouse-look and other luxuries we've come to accept as bog-standards. But first-person RPGs are probably toughest of all, their clunkiness felt at the time, let alone over twenty years on. And Stonekeep doubles down in that regard by having employed that spectacle of mid-90s gaming, FMV. 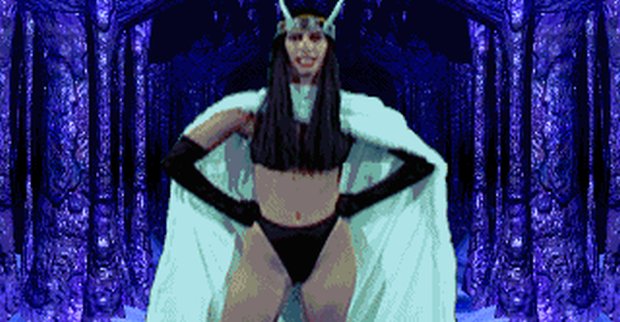 And then of course there are all the memories tied up in playing it with my too-recently late father, filling me with fear that it'll be a prompt for more grief rather than more fun.

So I need convincing - the game is available in a DOSBox version via both Steam and GOG (criminally overpriced on both) - so should I? Does it hold up? Is it worth the risk?