There's this art installation called the Minimum Wage Machine. Between 2008 and 2010 conceptually-motivated artist Blake Fall-Conroy exhibited a box operated by a hand-crank, which spat out a US penny every four seconds, intended to be equivalent of working for the minimum wage in New York at the time. I take this art piece to be about how labour can be completely disengaged from utility. At your job, you create things you don’t necessarily even consume. Marx, who had maybe one or two things to say about the role capital plays in culture, would call this "alienation". How different, really, is turning a crank in an art gallery to lads in factories making electronics they’ll never be able to afford? To collecting cocoa beans if you’ll never get to eat a Freddo? For years I’ve wondered if a big videogame might also try to leverage this kind of financial cynicism through interactivity.

I’ve been playing Let It Die this week.

What even are video games if not perverse, unintentional exercises in alienation? Developers build a world in a mess and you pay for the privilege of tidying it all up. I wonder, when I have a free moment away from being very fun at parties, whether a reverse of the Minimum Wage Machine is possible. Could art challenge you based on the money you spend to experience it? Can the price tag say something by itself rather than reflecting the purpose of the game’s existence? Am I, a wanker?

Let It Die might be that game. And I can’t help but argue that this game, whose mascot is an skateboarding skeleton what wears sunglasses, is as important a tool in examining the concept of value as an established and popular item of contemporary art. I think it’s exactly the game I’ve been seeking out. Please set me free by reading this. Once I pass the curse on to you I can finally stop thinking about this entirely.

It’s kind-of a dungeon-crawler, set in a twisted reimagining of the Tokyo subway system which spills upward into the sky. The aim is to get up to the top, level by level, equipping characters with the most effective items, collecting materials, bringing them back home to make further improvements to your stuff.

It's… fine? It's good enough. I enjoy playing it in a very passive and rote way, happily retreading old ground in earlier, easier, now familiar sections. Most of the elevator pitch doesn’t factor in the part where you actually interact with the world (it’s just lots of murdering) but is in the wrapping. Early weapons are silly improvised tools like clothing irons, guns which shoot fireworks and rotating-saw-blades-for-gloves. The most effective attacks are stealthily performed wrestling moves. Items and upgrades are sold by a lad in a space suit and levelling up is done by plugging into a giant floating brain. There’s the aforementioned Skateboard Skeleton. He’s funny. I’m saying it’s got a lot of character and flavour; I’m saying it's a game with SUDA51 in the credits. 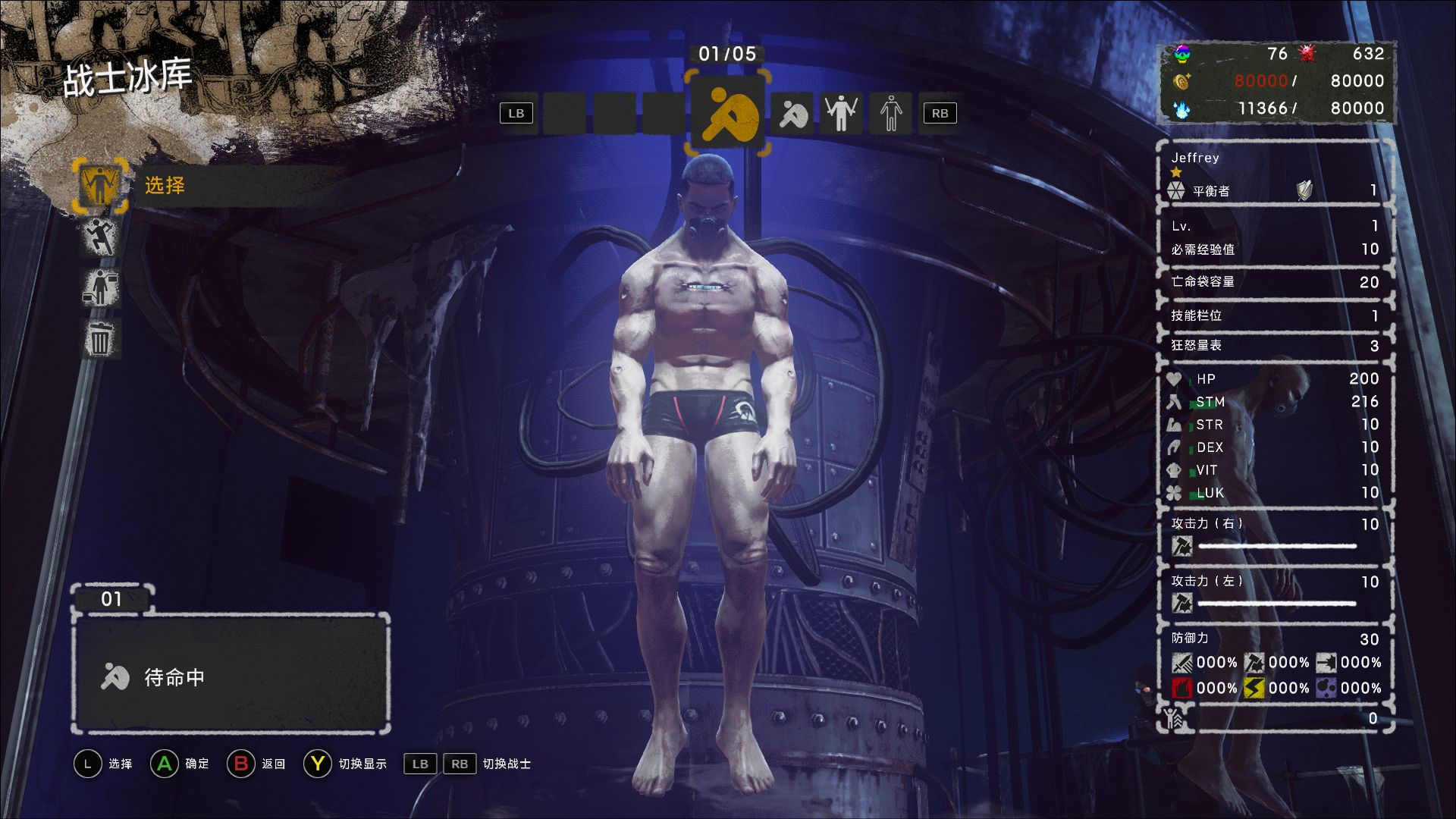 What I actually care about, for the purposes of this commision for 1000 words, is The Money. It’s free-to-play, but a rare kind: a hack-and-slash! I can’t even think of another one. It draws huge inspirations from mobile games, offering bonuses for returning every day, it’s covered in countdown timers you can pay real money to hurry along. Gross.

Most importantly, the difficulty curve shoots upward almost immediately. You’re going to die in the game called “Let It Die”. Helpfully, death of any character can be undone with a heap of the in-game currency (but your progress has to start from the bottom of the tower), or you can lead another vessel up to attack the reanimated corpse left behind and recover it. Or, crucially, the death can be completely negated by spending some of the paid-for currency, and you’re returned fully upright exactly where you were before. There are bosses that… listen, don’t even try without having a lot of your birthday money saved up. 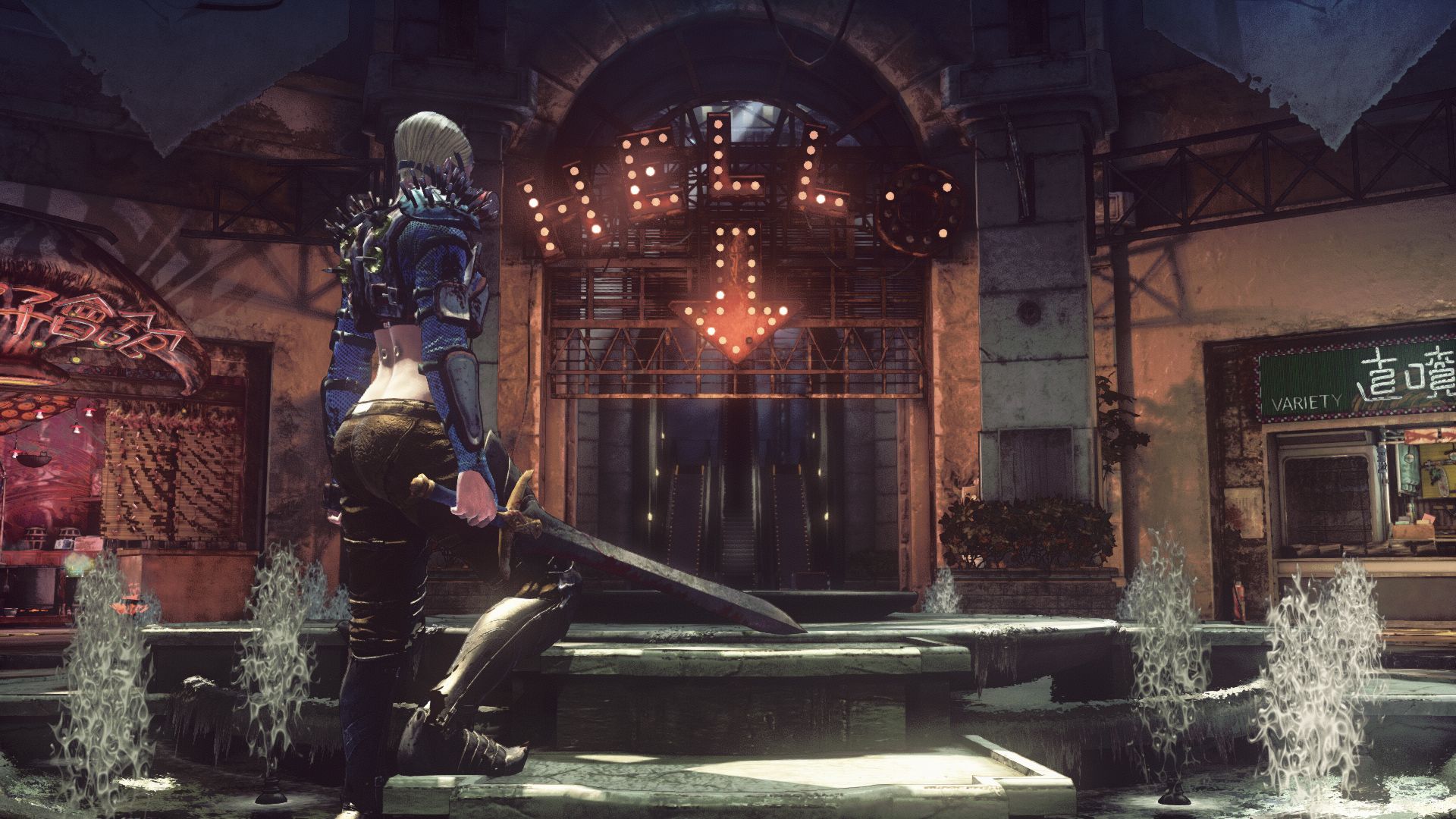 It’s so cynical. At a point you can see through the game, right to the design document, like you’re reading the Matrix. Health items become more scarce. Enemies do higher amounts of damage. Methods of returning back to base safely become harder to access. That’s common in video games, yes, but I just… felt it. The exact moment the rug was pulled out from underneath. This is a hard videogame now. We accept Visa and Mastercard.

And it fits the tone perfectly. This is an “edgy” game that's simply about gaining more effective ways to do murder quicker. The entire world is disgusting. Every object looks like it has gum stuck under it. Every metallic object would give you tetanus. Just walking around for five minutes here would fill your socks with stagnant water. This isn’t a nice place to be. No one is looking after you unless there’s a financial incentive. In fact, you’re not supposed to die. That’s playing the game wrong. It’s an effective amplifier to already feeling like a failure, and now you’re expected to pay actual money. And the game isn’t even very good. It’s just OK. 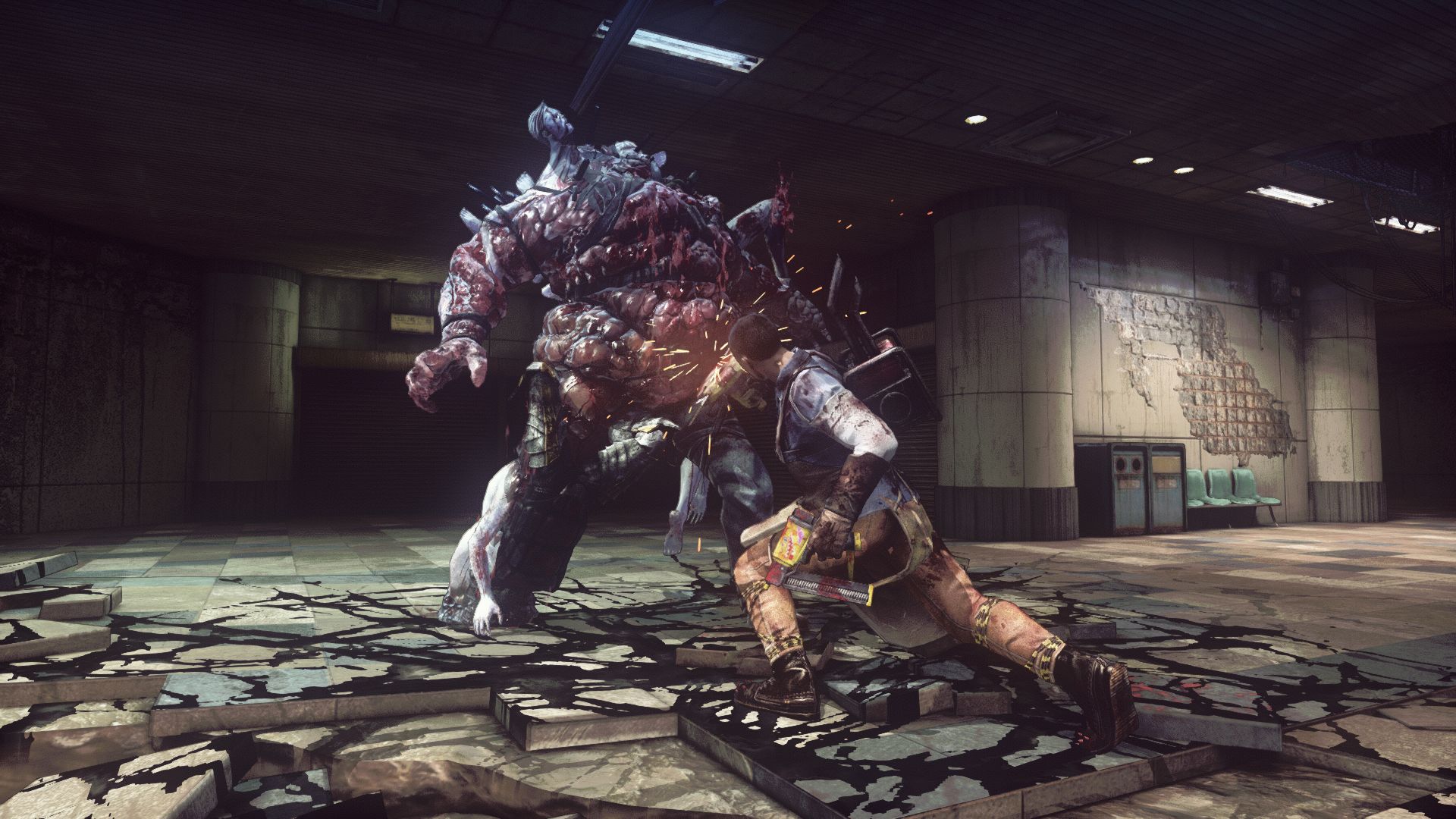 I love and enjoy this far more than I would if I’d just paid money up front. I started this thing by referencing Marx and I’m now wondering if this game made me a secret Tory. I can see the upside of a predatory commercial venture. I’m personally frustrated that I even believe in what I’m typing. End my life. 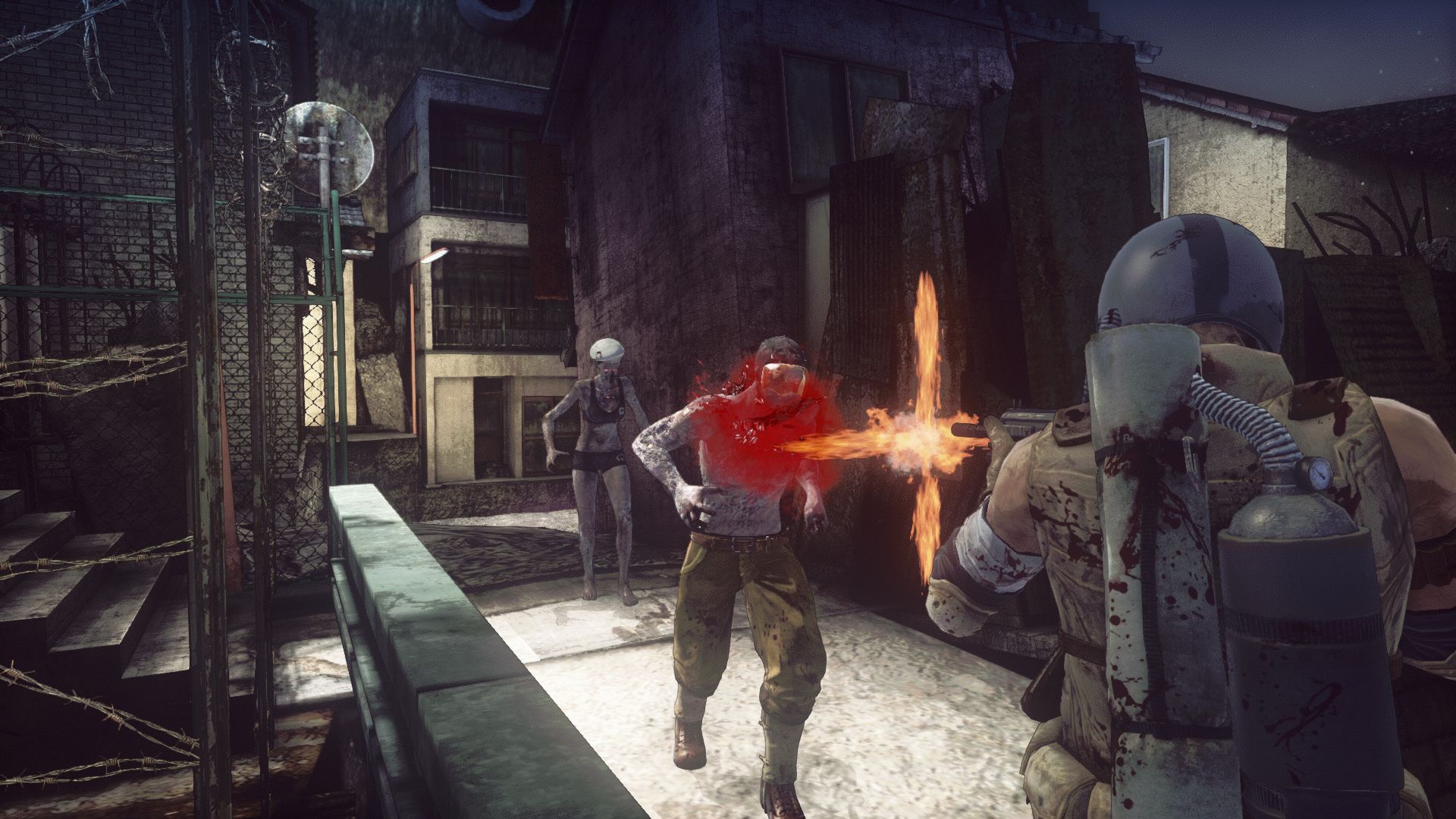 Not every video game should utilise this method of player-punishment, because, well, it’s not ethical. It doesn’t make the game enjoyable. It’s working here specifically because this is a videogame which otherwise wouldn’t be very interesting. And we’ve got this now. We’ve done that one. It’s a game that's hyper-aware of its own god-awful, reprehensible business strategy. And, as we all know, being complicit in the continuation of the sinew-crushing churn of capital is completely fine if you’re informed and, better, willful.