If you click on a link and make a purchase we may receive a small commission. Read our editorial policy.
Developer: Redact Games
Publisher: Redact Games

Dipping into my Itch.io backlog, I found a game released in September that we completely missed - Sagebrush. A walking-sim-cum-puzzle game in which you explore the abandoned site of a cult. Abandoned in the worst possible way. And while this could obviously be a topic rife with issues, it's handled here remarkably sensitively, without any loss of emotional punch.

Set in Albuquerque, on the fictional Black Sage Ranch, this is a first-person explore-me-do, in which the story of the compound - and how it ended in what is called the "1993 Perfect Heaven mass suicide" - is told by picking through the various buildings that remain on the site. Gently gated by the discovery of various keys, you meander through the meeting rooms, school, trailer park, church and various other locations, reading notes, listening to recordings, and piecing together the tale of how the cult came into existence, and how it left it again. 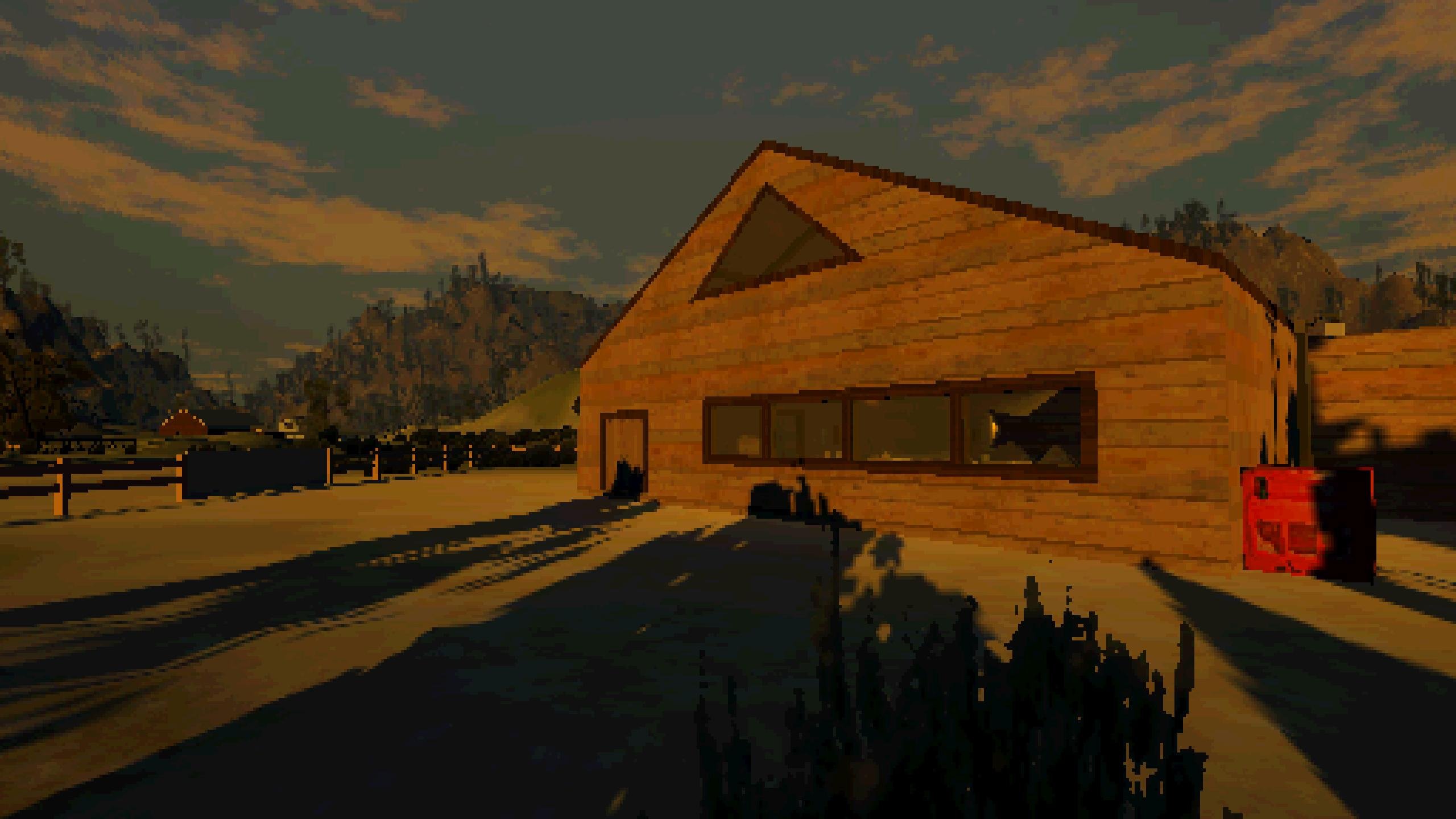 This is all presented in a pixelated world, that here seems to serve two purposes - to give the game a retrospective feel that accompanies visiting a place abandoned in the early 90s, and to - I believe - give the player a sense of distance, a lack of focus. It also looks impressively pretty, in a way I suspect this build would not had it been clean lines.

Contained within are the sketchy details of relationships between members of the cult, the nature of people's devotion - or lack of - in its leader Father James, and the vision and values of his grim leadership. And it's with a careful hand that it reveals the details, smartly allowing you to uncover it in a relatively chronological order via the order in which you can find keys and means to enter new places. And that's pretty much all you'd need to know before going into this. Unless of course you groaned at "reading notes, listening to recordings", in which case I've good news for you: trust it. Yes, it feels eccentrically gamey - but trust it. 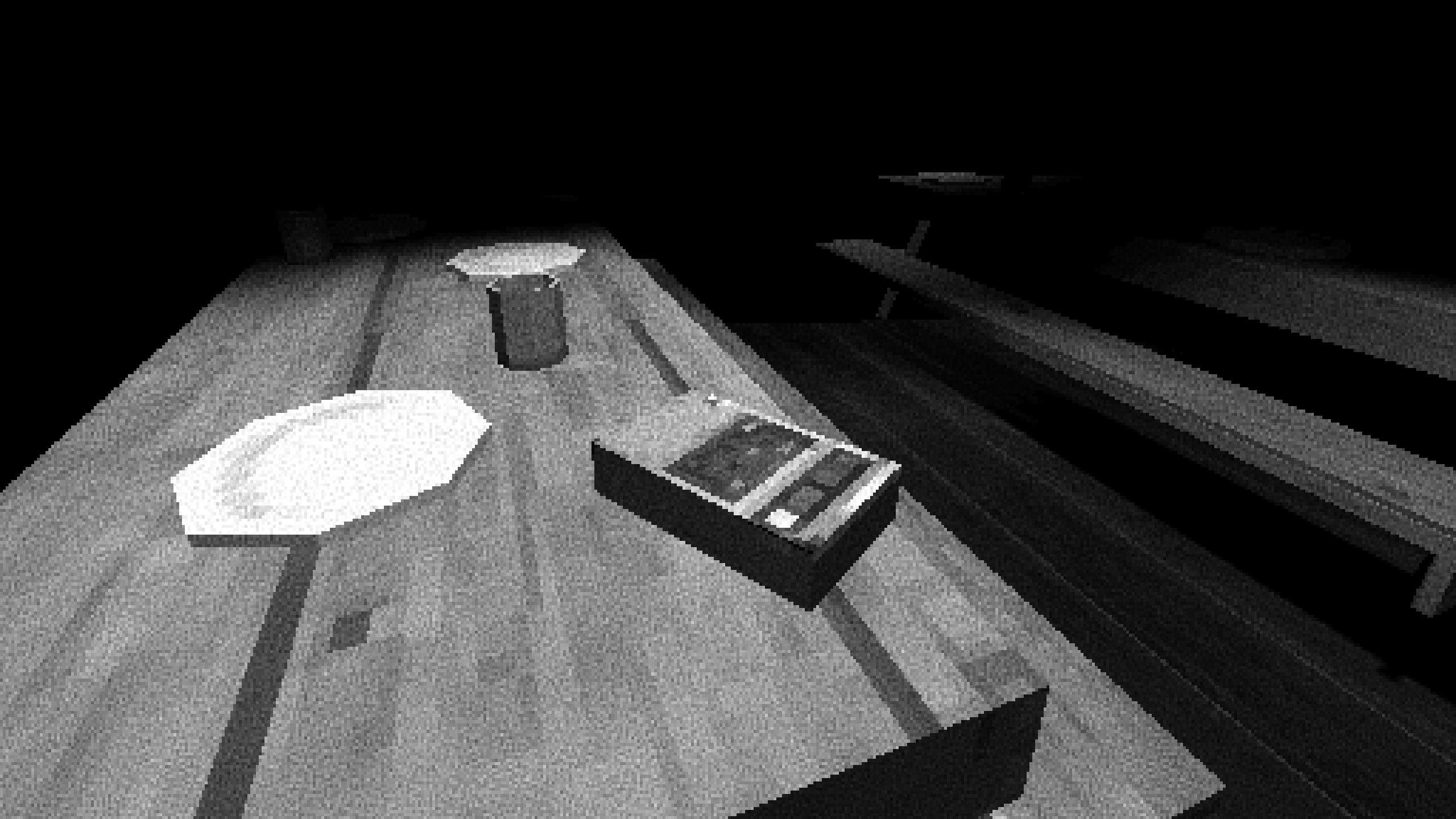 What I found most interesting here is the sensitivity with which it muses on the topic. In some ways, yes, it's the grimly classic tale of a group of people suckered in by the presence and confidence of a manipulative yet unhinged man, and of how in his desire to maintain complete control, his methods begin to unravel. And yes, it certainly goes there when it comes to the utter inevitability of coercive sexual relationships between the leader and the women in the cult. But it's... delicate about it? I mean, I say this from the position of never having been in a cult, nor having been sexually manipulated, so clearly I can't profess to whether it could possibly be acceptable to any who had. But from the luxury of an outside perspective, it certainly doesn't feel wanton, or reveling, or lazy about these matters.

Instead, the overwhelming feeling I had when playing was sadness. And I mean on a deeper level than "it is sad that all these pretend people died" - I mean that there's an all-permeating sense of melancholy, almost a sense of the wilful inevitability of disaster from even the most sold-out believers inside. As a result, it asks questions of us, of what we're believing in without enough scrutiny. It ponders the danger of complacency, never labeling any of the characters it creates as stupid, but as people who put their hope in the wrong place. 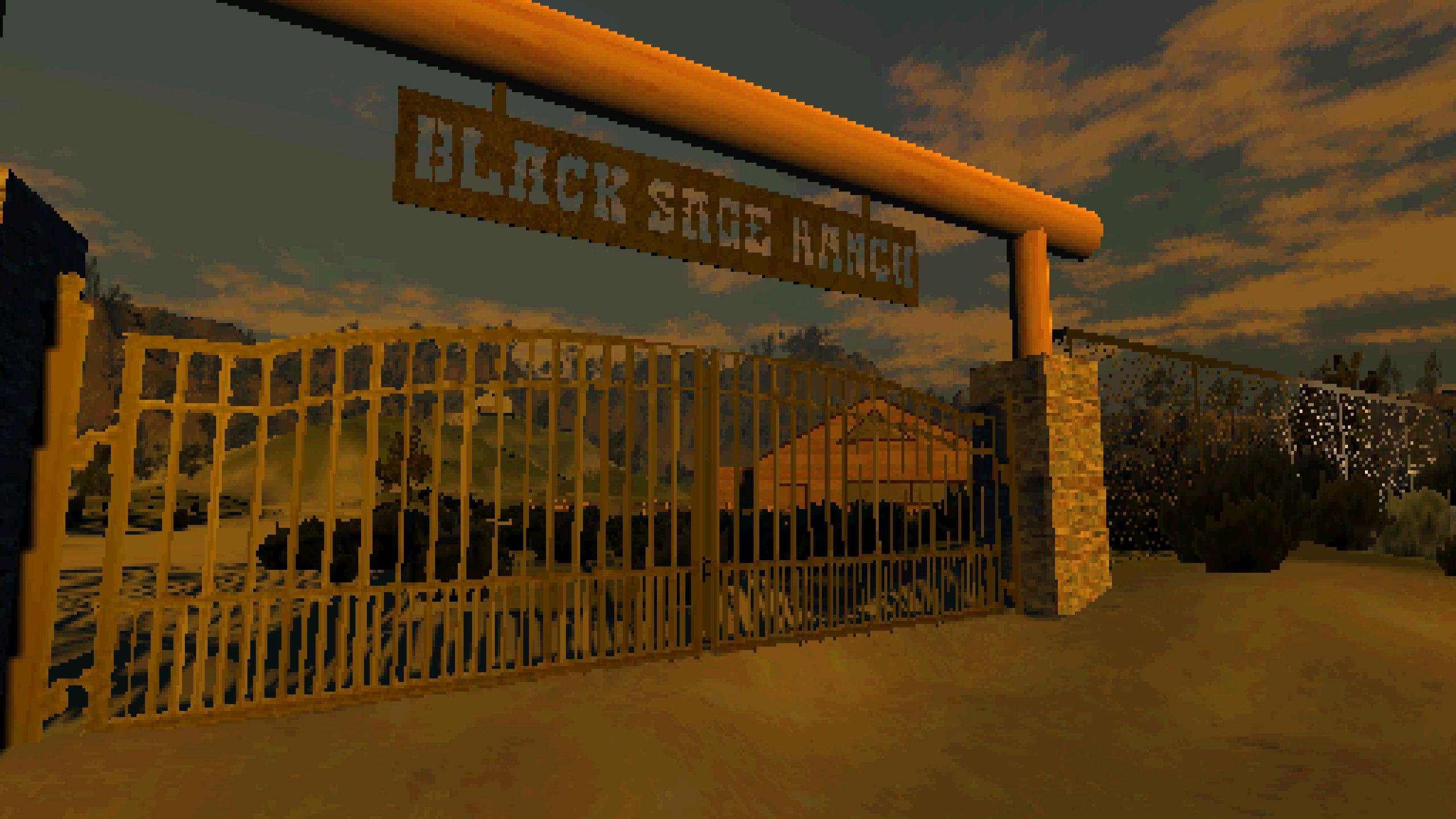 Gracefully, it doesn't offer the same generosity to "Father James", yet at the same time it really impressively avoids painting him as a moustache-twirling villain. He's a broken man, who clearly truly believes he was visited by an angel and given a new gospel to write. But he's also a cruel, greedy and dangerous man, driven entirely by self-interest, and it doesn't patronise him or any other cult leader by pretending otherwise.

Which is perhaps all to say that this isn't a game that sees cults as a neat excuse for a backstory - COUGH Far Cry 5 COUGH - but rather a game that exists to explore the notion of a cult itself. It's a game that understands cults are real, and people are trapped in them, and then dares to tell its story after acknowledging that. Which is impressive, and unsettling. 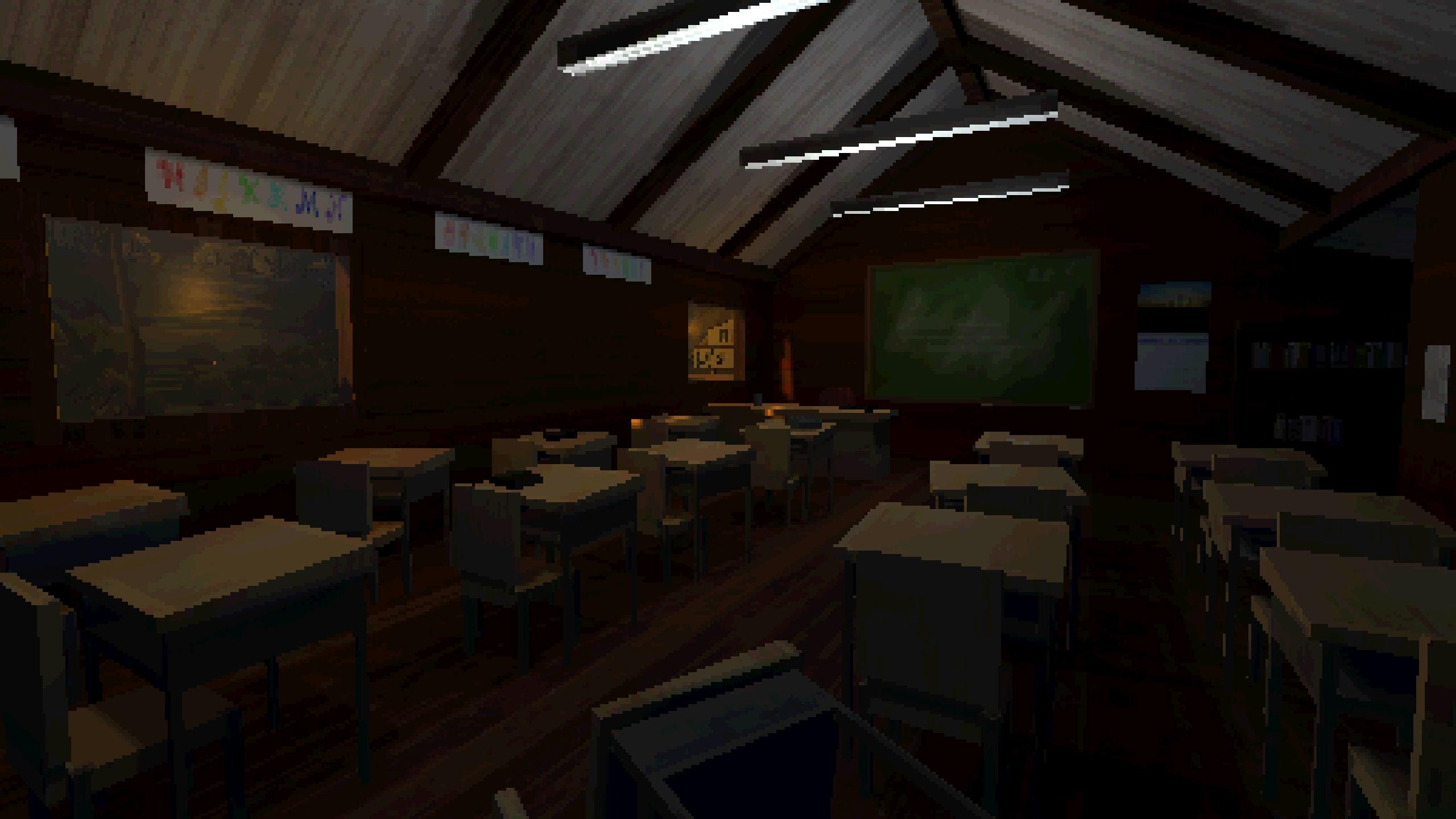 Just a couple of hours long, there was certainly room to develop some of the ideas further. The schoolroom, for instance, felt undercooked to me. But at the same time, I'm not sure how much longer I'd have wanted to draw out a game that inevitably ended (as made clear from the start) in learning the details of the deaths of its characters.

I'm really impressed by Sagebrush. It could have been tacky, it definitely could have been gross, but it's neither. It's sensitive, well constructed, and harrowing just where I think it should be. And it's currently 33% off in Itch's sale, bringing it under $5. That's over a couple of bucks cheaper than the regular price on Steam.