Ho ho hello readers! It's Father Christmas here! I hope you've all been good boys and girls this year! Now, let me see, what have you all been wishing for? Goodness gracious, it's all PC games! Well, I wouldn't know much about those I suppose, but let's have a look...

Ever since the divorce, you see, I've mostly been playing PS4.

10. Getting Over It With Bennett Foddy

Isn't life, in many ways, like Getting Over It With Bennett Foddy, children? We take impressive leaps forward, finding that sense of fulfilment and achievement that comes with developing the technology to visit billions of homes in a single night, hundreds of years before the enlightenment, in order to deliver toys to all the boys and girls, and then apparently that's not enough to "sustain a healthy relationship"!

Ho ho, "Getting over it!" That's what I've been doing, I suppose! Mary leaving me, that is.

A lone wolf. That's me! Ho ho ho. Ho ho. I like to think I've painted some magic into the world over my years, brought joy and colour into the lives of little children all around the Earth! I'd like to imagine that the amount of hard work this involves would be recognised by those near and dear, that it's a lot of pressure, that this is inevitably going to lead to some long hours in the holiday season.

Maybe I'll see if some of the elves want to come over to play cards tonight? Let me just check this whiskey is good. 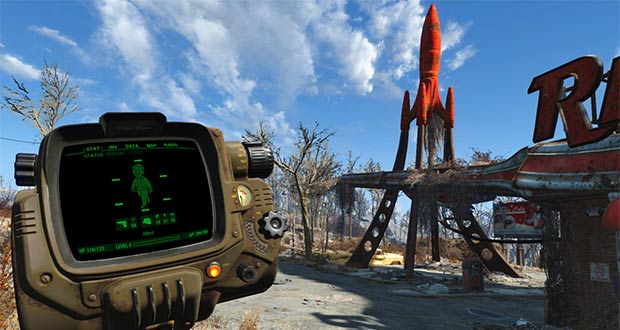 As an immortal being, I'd still be around after an apocalypse. Which is the sort of thing you think about in those long summers. And sure, you can start to think about that too much, I suppose. But look, it's reasonable too - I've constantly updated my technology and abilities to be able to cope with the accelerating increase in Earth's population, five times larger since 100 years ago. FIVE TIMES. What would I do if there were, I don't know, a couple of million left? I'd have to let most of the elves go. And that's before we get into the more severe disaster scenarios, the ones where there's just a handful of humans left. Or none. None at all. What then? I live for eternity, delivering nothing to anyone... *sip*

But apparently I'm not allowed to think about these things. Apparently this is "moping". And "too much for any wife to live with". 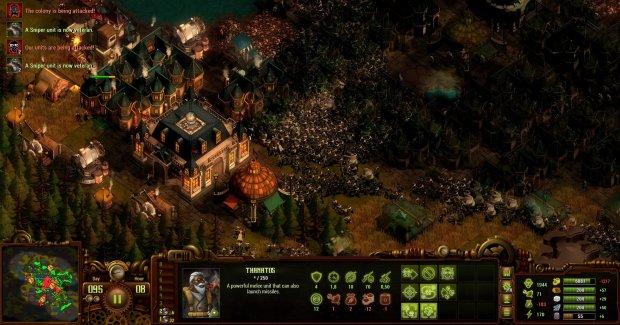 That's what I kept telling her! Billions! Just shy of two billion under 15s on my list. And "naughty" and "nice" are hardly simple categories to sort by. It's just not black and white like that! I have to take into account social circumstances, parenting quality, educational opportunities... Just because someone wrote "checking it twice" into a song doesn't make it true! It requires constant monitoring, more each year as child populations increase - so please that's enough with all these jokes about only working one night a year! Mary.

Phew, I guess this whiskey bottle must have been almost empty when I started!

Oh ho, this is more like it! Had my year 3 pass straight away, gotta get them extra R6 credits!

I'm not playing on PC, schildren, admittedly. My old computer can barely cope with the Excel schpreadsheets! No, since the whole businesch I've found myself much more comfortable on the couch in my nook. Mini-fridge of milk next to the sofa, cookiesh and minchce pies in a neat pile on the floor next to me, it honestly makes much more sensh that I sleep here rather than in that schilly old bed! The whiskey's in the cupboard in here anyway.

And I thought my listsch were complicated! ARK's main game is at #8, the Aberration expansion pack is at #5, and the season pass for the game is at #3! I might pick this up for my PlayStation, if I ever get finished with Siege.

Talking of which, I'll let you in on a little schecret, shhhhhhhhhhhhhhh. I can't schtand those Xbox One players. Thisch year I'm putting anyone who asks for one right on the naughty lischt!

You know what right? Maybe this is the best thing thatsch ever happened to me? I've got so much more time to just bloody focus on work, and improve my rankinsch in Scheige. And the elvesh do moscht of the work anyway thesche daysh.

Maybe itsch time to shee how many of those mommiesch ashherlly want to kisch Santa Claus?