Or, you know, some sarcastic comments about the top grossing games, but it's too late now, you clicked, YOU CLICKED. THIS IS THE INTERNET YOU'VE CREATED AND NOW YOU MUST LIVE WITH IT. Eat it. EAT THIS INTERNET.

Weird one this week. As with any Ubisoft release, it seems, half the spots are taken up by one game. And two games this week that are in Chinese only. My assumption is the latter is something we'll be seeing a lot more of, now that Steam is going to officially launch in China in a deal with Perfect World. With a fifth of the planet living in the one country, what sells well there is going to show up, which is potentially very exciting.

Games we'd otherwise never have heard of will get noticed by the algorithms, and possibly get international attention, maybe even translations. For #6's The Scroll Of Taiwu, anyway. Whatever ever on Earth #7's Chinese Parents might be, I'm not so sure we all need a go - a simulation of being a parent that seems to involve match-3? Either way, what's big in China is likely to be popping up in here from now on. 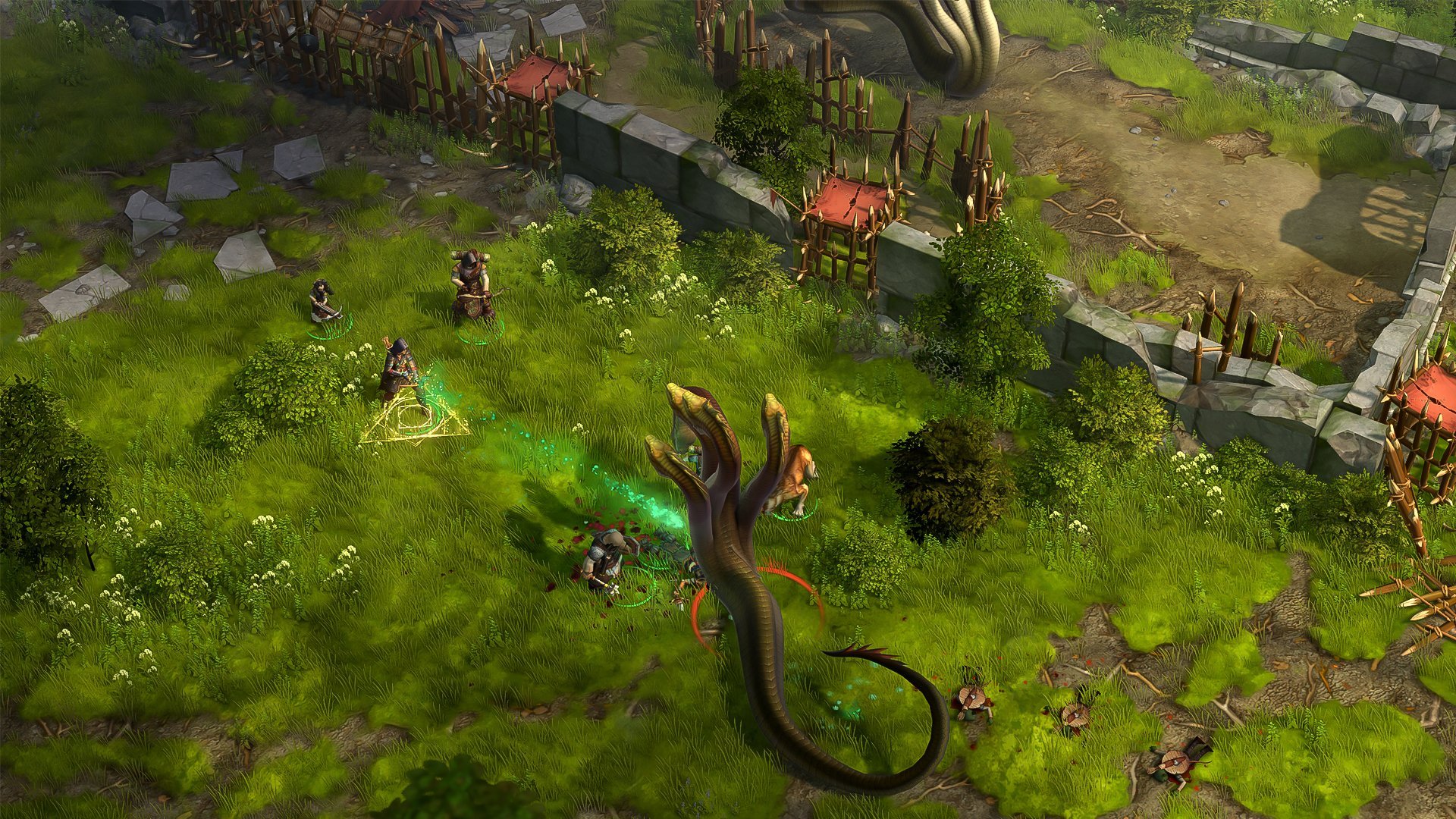 I had a play of this last week, and had two main thoughts:

1) Gosh, they really didn't seem worried about copying every visual detail from BioWare, and yet managed to make it much prettier.
2) Sod this.

The latter coming from the combat, which just wasn't to my tastes at all. I was getting into the story, getting to know the characters, and off on the big quest, but then every encounter felt like punishment rather than fun. I should definitely try switching it down to a super-low level and seeing if I can enjoy the rest of the game. But I'm sad, as I usually enjoy timer-based RPG combat like this - just this time it felt like I was ridiculously underpowered, entirely incapable of using my ranged skills, and that it all felt far too rushed. Also my main character started running everywhere in slow motion and I couldn't find a way to stop that, and AssCreed Abe's Odyssey came out. 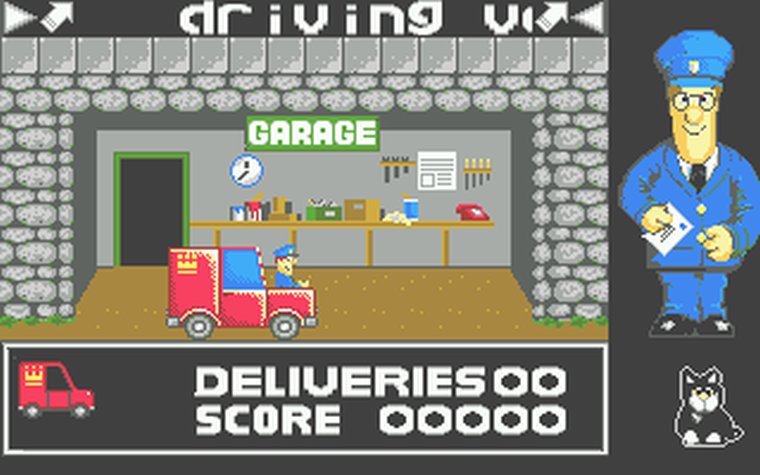 This "joke" shower curtain, where the joke only works if you regularly have people stand outside and watch when you take showers with the curtain closed 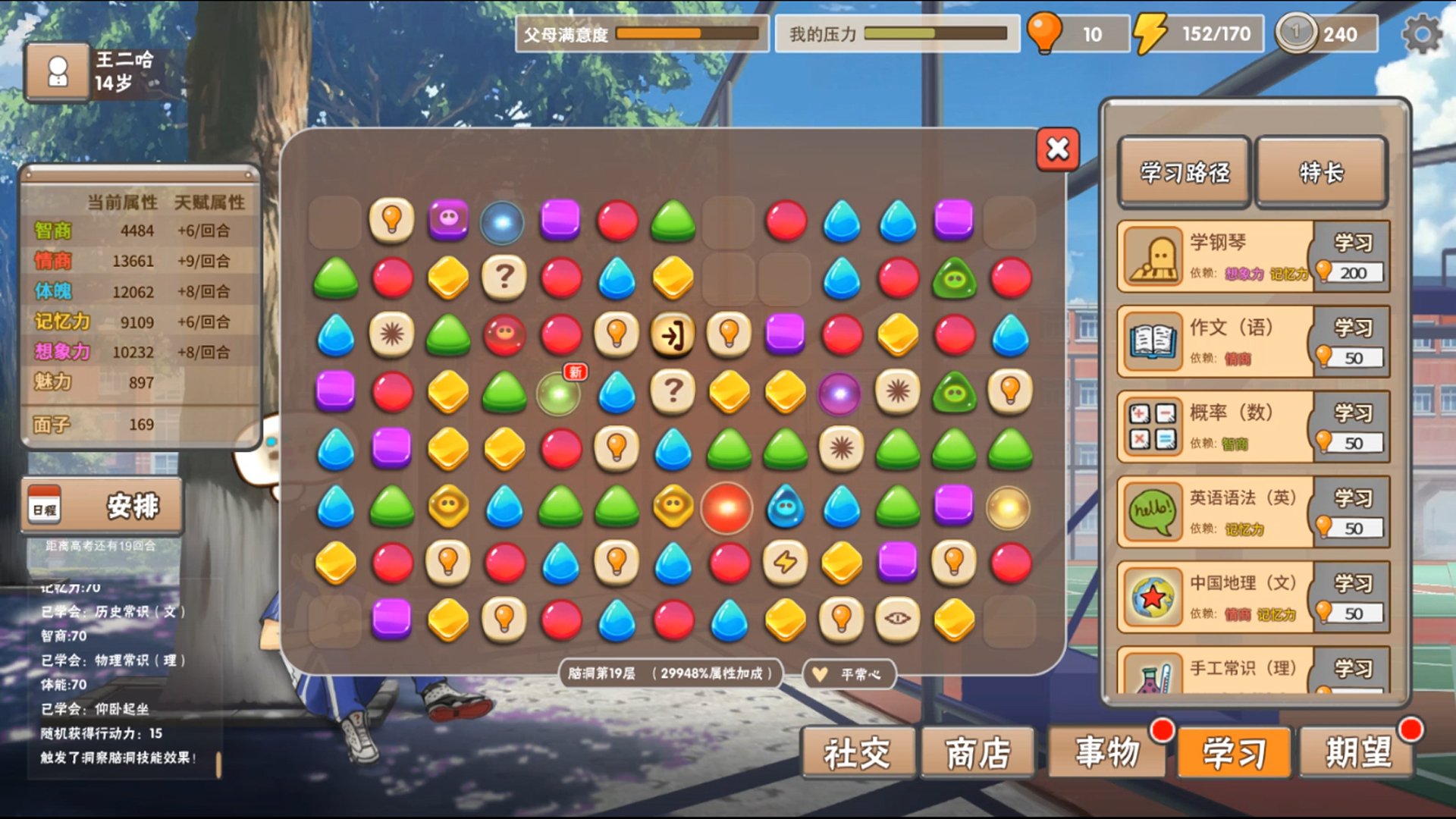 I've been a parent for almost four years now, and I've yet to encounter the match-3 portion. While I think the really interesting-looking Scroll Of Taiwu might get some international attention, I'm pretty sure this one won't. 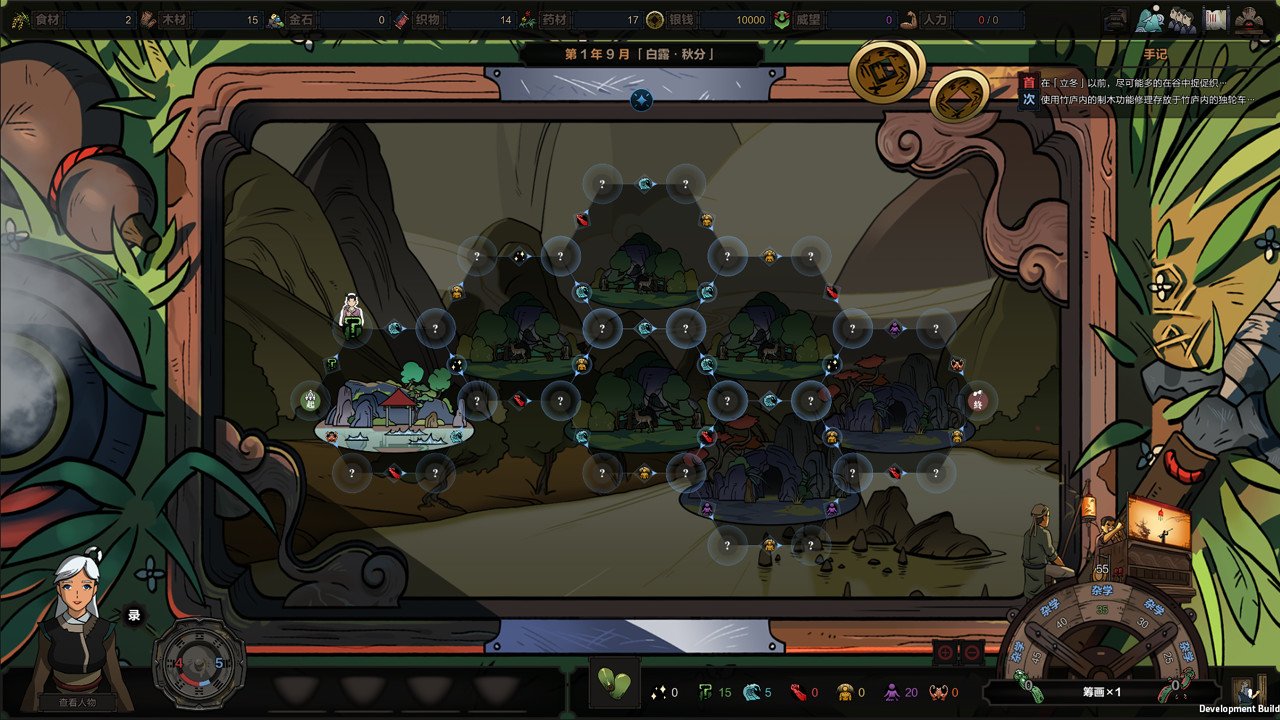 I think now would be the right time for a Chinese-speaking freelancer to get in touch with Brendan or Alice Bee, because there's clearly going to be work. Click the link above to get to the Steam page, and click through the rest of the images, and tell me you aren't interested to know more. 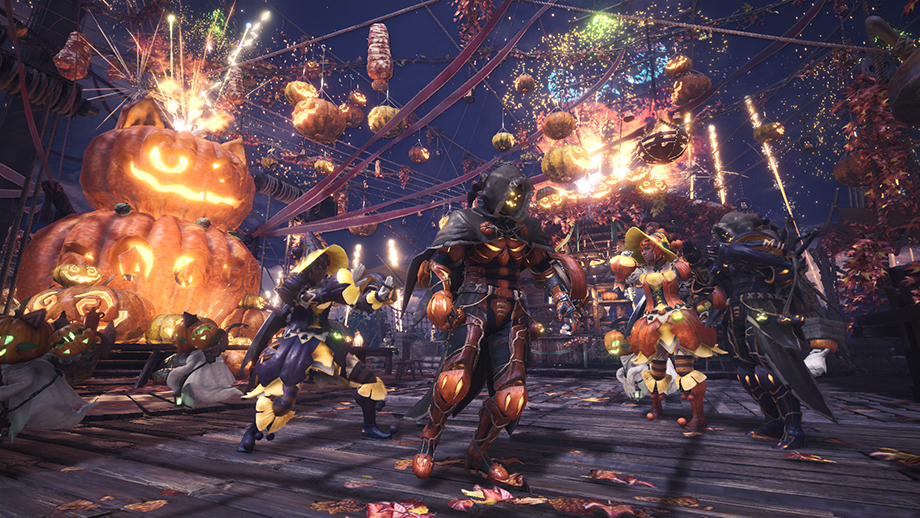 In my day, Halloween didn't start until the last week of October, and actually MEANT SOMETHING. But you kids, changing your Twitter names on October 1st, launching your "spoopy" Halloween-themed content into your video games three weeks early, you make me sick.

Halloween has just become too commercialised, everyone forgetting the true story of how Jesus's ghost haunted that Roman centurion until he carved his face into a pumpkin, and then handed out sweets to five thousand children. It's all in those pages of the Bible that only appear on full moons, folks. READ IT.

I saw Math The Band live once, and it was absolutely amazing. And yet have completely forgotten to listen to them for years! Making up for that today, so you should too. 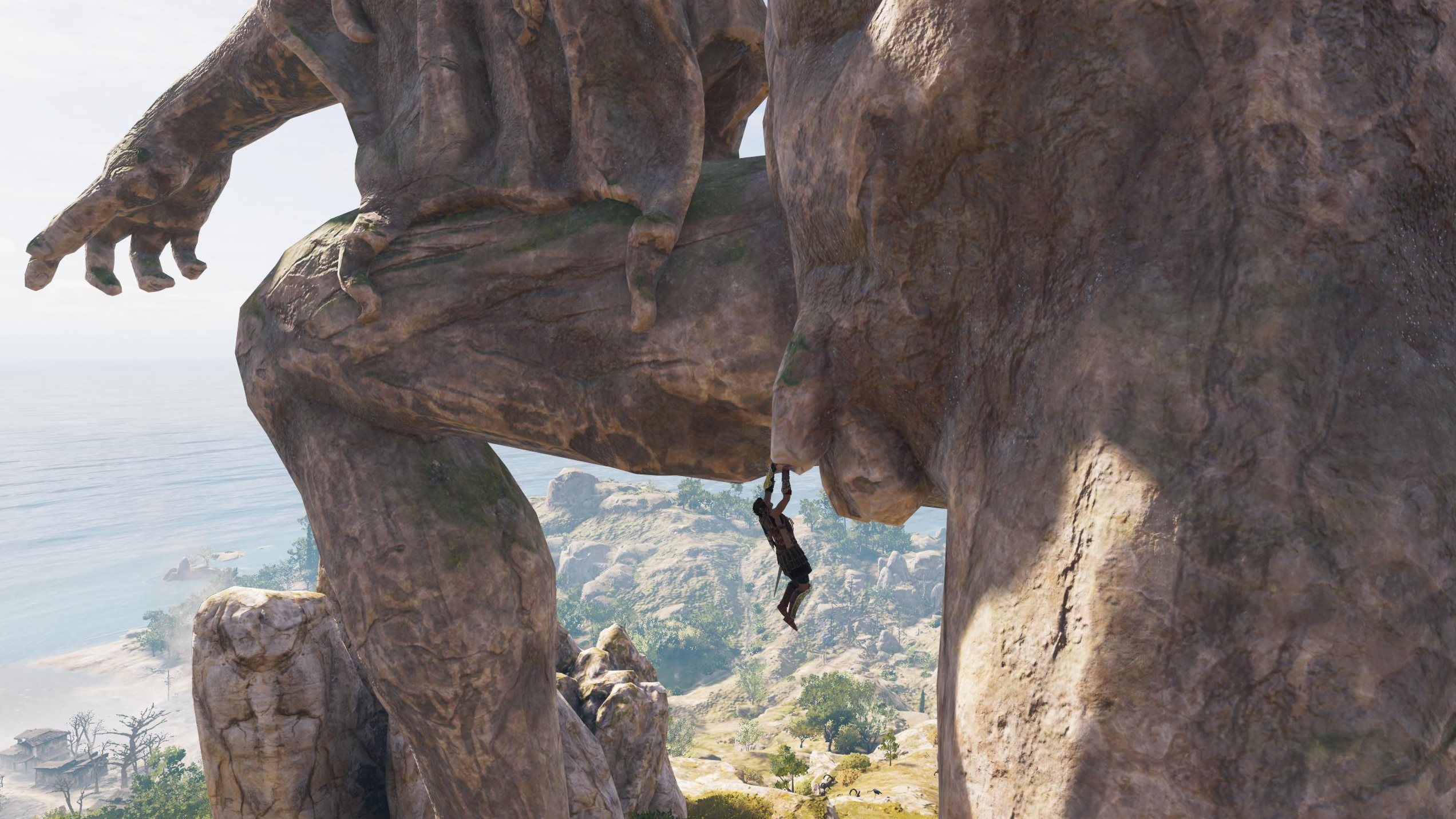 Presumably multiple versions is how Ubi has managed to take up nearly half the Charts this week. Which means there are enough complete lunatics out there spending £96 to buy this to see that price claim a spot. Look, if you've got that much spare money, I'll give you my PayPal details.

I've played a bit of this over the weekend, and could tell you some smart or insightful thoughts, but instead I'm going to point out how the first thing I did was climb up Zeus and dangle off his willy. Twenty one years in games journalism, me.

Meanwhile, here is something more helpful: