It’s Friday the 13th, the day of Saint Badluck, patron saint of ladders and casinos. And it is a fabulous holiday. Out there, parades are getting ready to be rained on, and children are looking forward to tonight’s shenanigans, when they will dress up as mirrors and knock on doors, declaring: “sweets or I’ll smash myself”. I love Friday the 13th. So many cherished memories. So many splinters of reflective glass.

So, Happy Bad Luck Day. Here’s a list of the 9 unluckiest characters in videogames. Spoilers for pretty much every game mentioned. So, watch out.

Edward Spratt - The Return Of The Obra Dinn 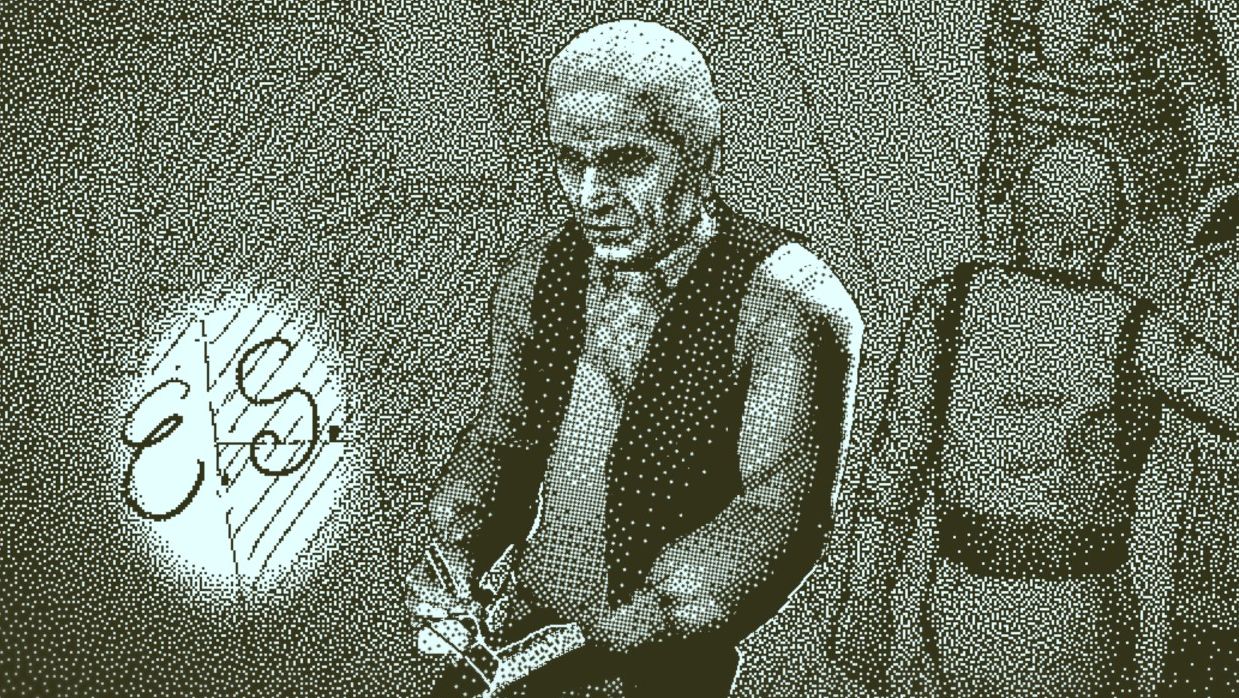 Eddie Spratt is the artist on the good ship Obra Dinn. He’s the fella wot drew the illustration of the entire crew. You know, that big picture you use to compile mug shots of dastardly knifemen and ill-fated sailors. But none of these victims of circumstance are as unfortunate as the illustrator himself, who is the first to be crushed to death by an immense tentacle from the deep. Considering the fate of the rest of the crew, that doesn’t seem so bad. Until you learn that poor old Spratt was grabbed by the tentacle while on the toilet, and squeezed to death in the middle of an attack of diarrhea. Aw, jeez, I’m so sorry mate.

Stormcloak who gets his head chopped off during the intro - Skyrim 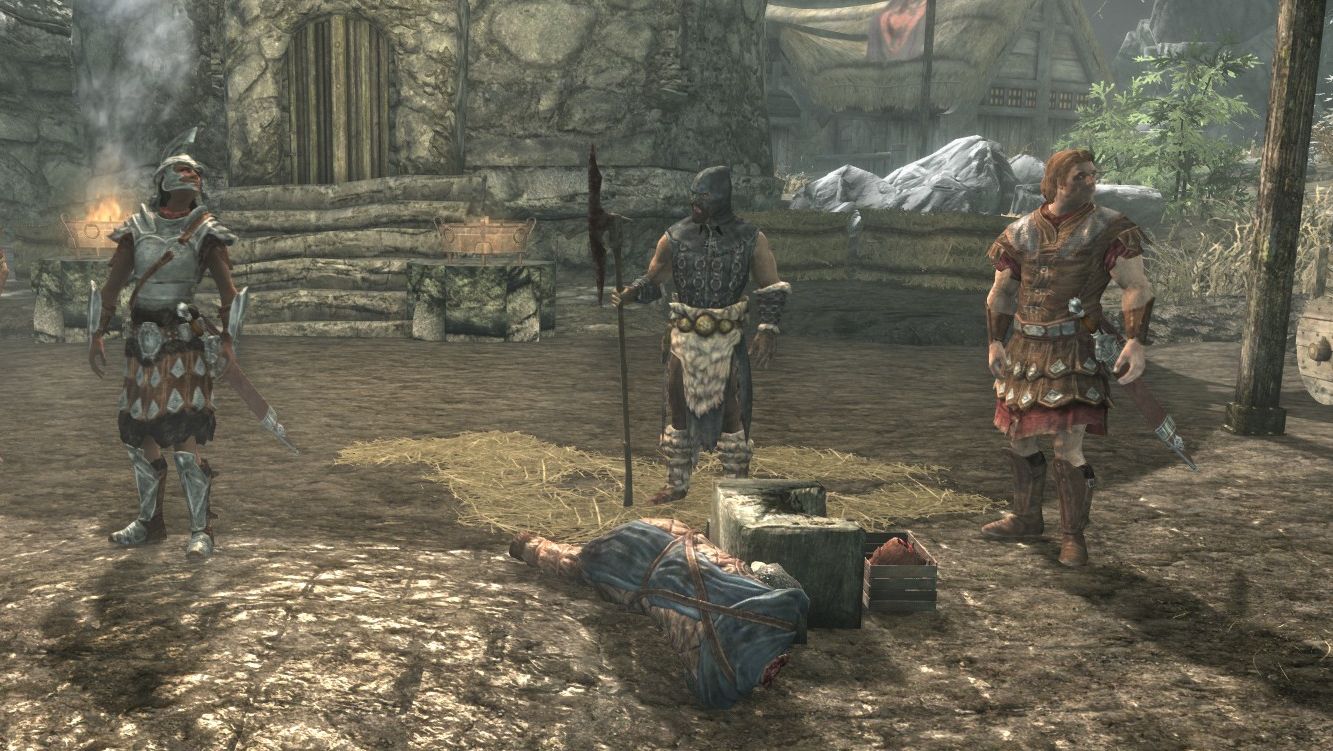 You hate to see it. Just as you are programmed by some innate neurological vagary to create, every single time, a Khajiit archer with high dexterity, our Stormcloak friend here is genetically predisposed to decapitation. It is his tragic compulsion to tell the Imperial soldier officiating over this introductory execution to “shut up and let’s get this over with.” This man is so eager to have his bonce lopped from his bod (as fellow opinion-havers of Kotaku have pointed out) he misses out on the dragon chaos that strikes up just moments later - chaos which might have given him a chance to escape. A tragic lad. 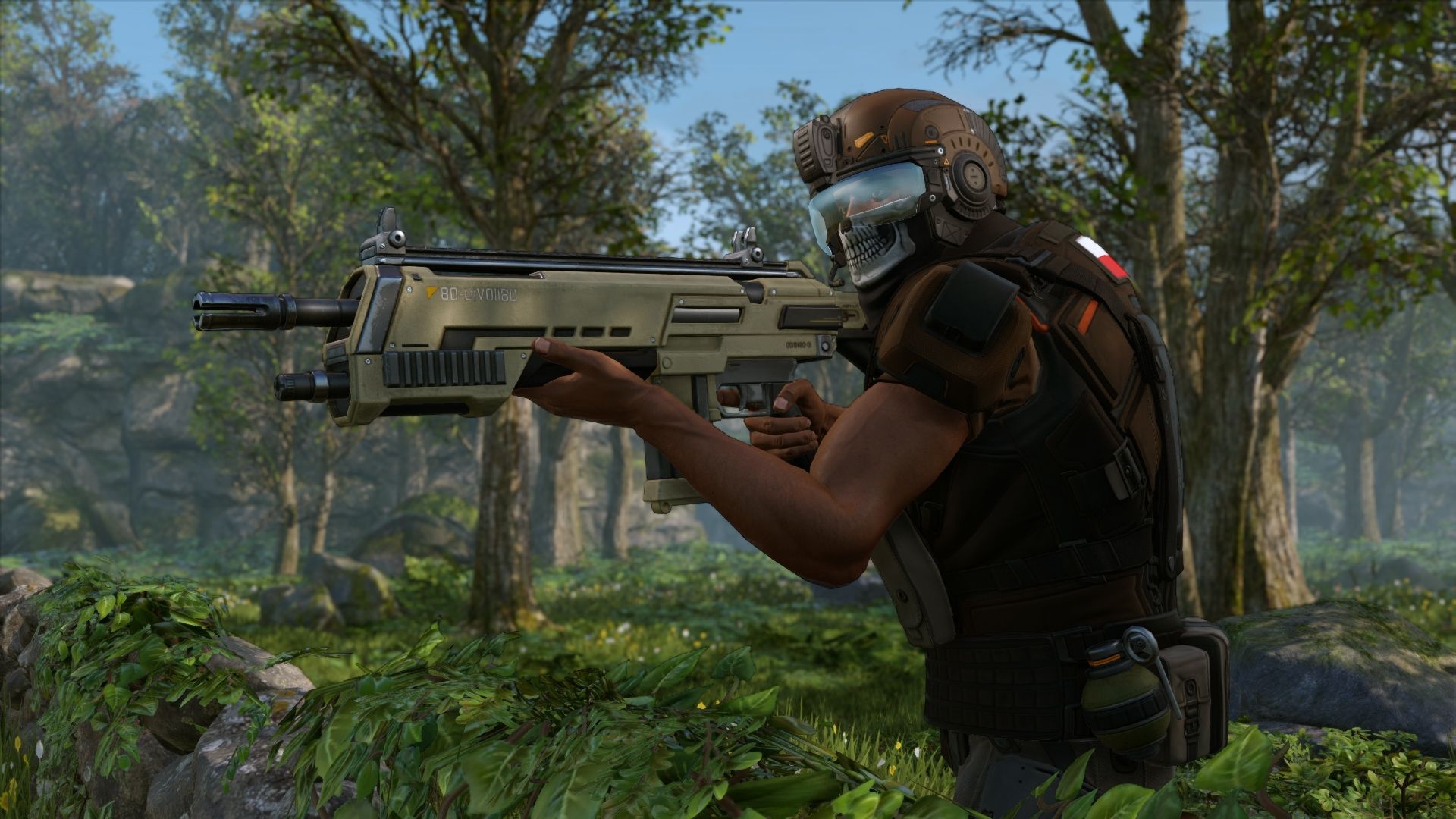 The snakeman was right there. 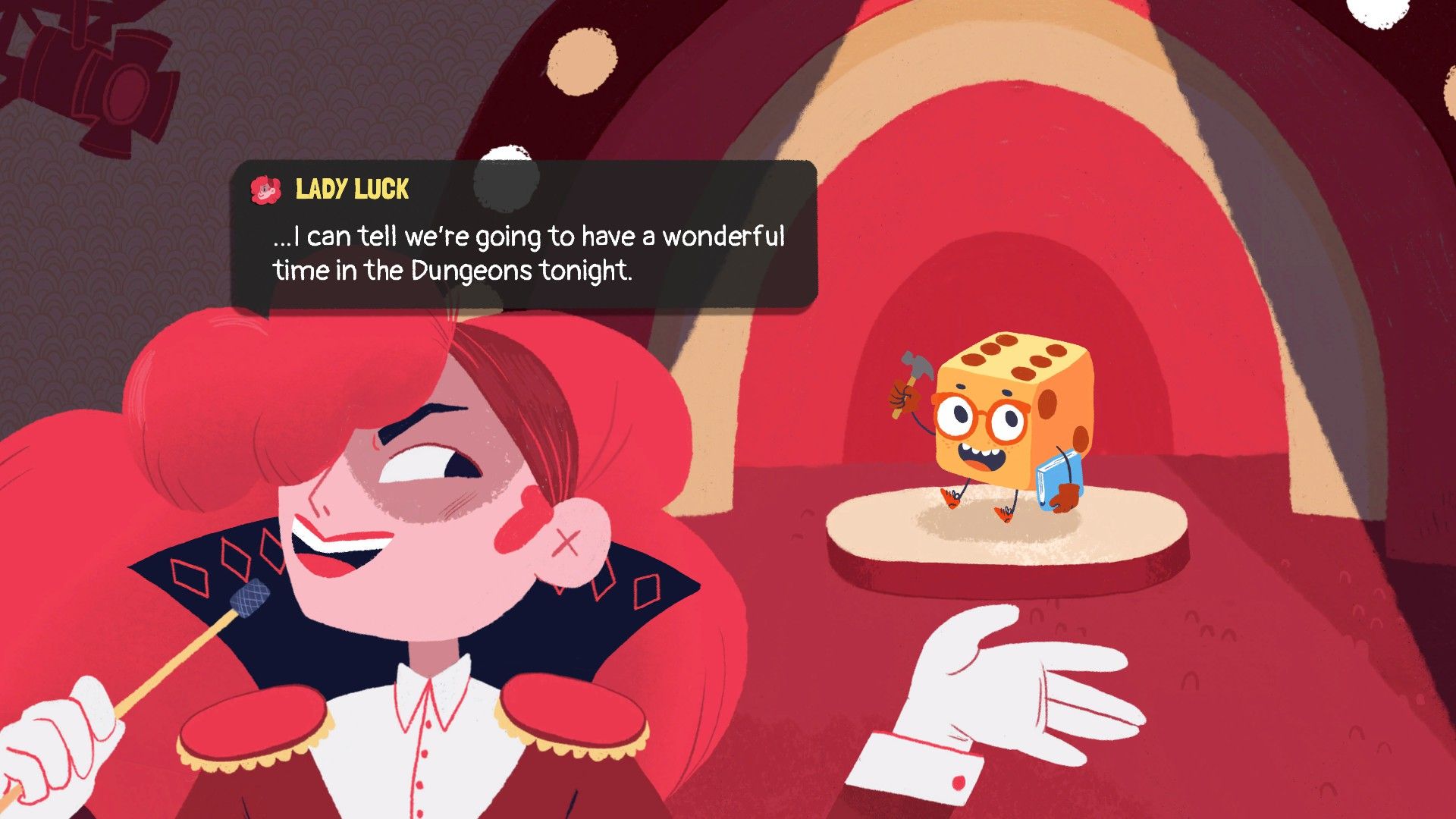 The dice-bodied contestants of this colourful deck-building gameshow get tons of chances to re-jig their cuberolls. They play with probability like a farm cat plays with a trembling shrew, knocking out enemies one after the other, conjuring up endless snake-eyed dice rolls with all the professional numeric manipulation of a Numberwang champion. But who are they in the face of Lady Luck, the gameshow’s host and diabolical numberlord? The final task in a run of Dicey Dungeons is to spin a wheel and see if you win the grand prize you’ve been reaching for, or if you get the dreaded black skull. You lose that end-of-game spin, time after time after time... What are the chances! It’s just terrible luck, isn’t it? 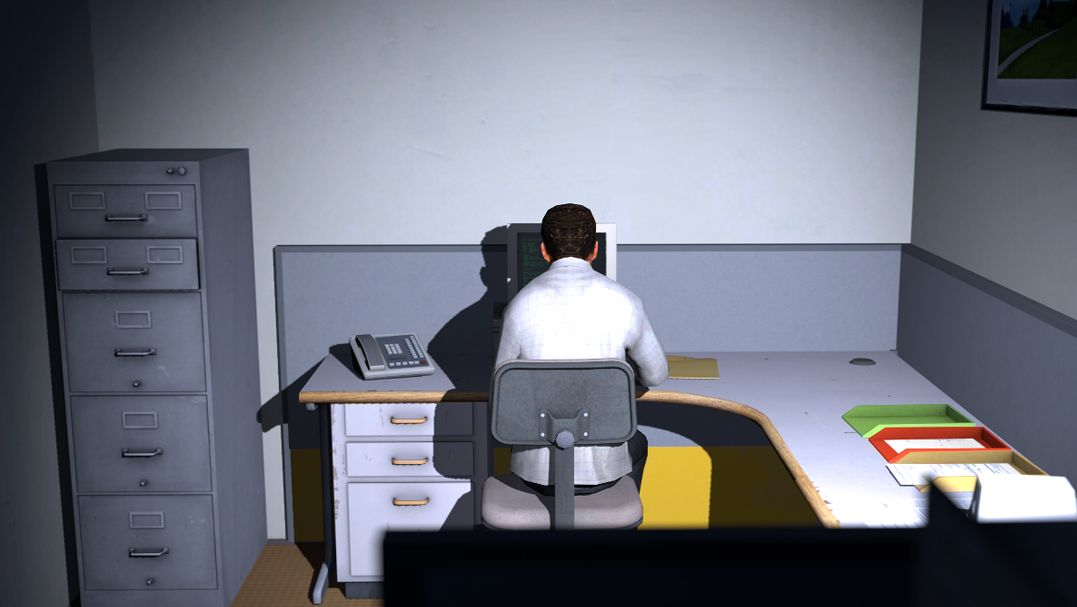 Can you be “unlucky” as a constrained human variable within a meticulously modelled simulation of illusory choice? 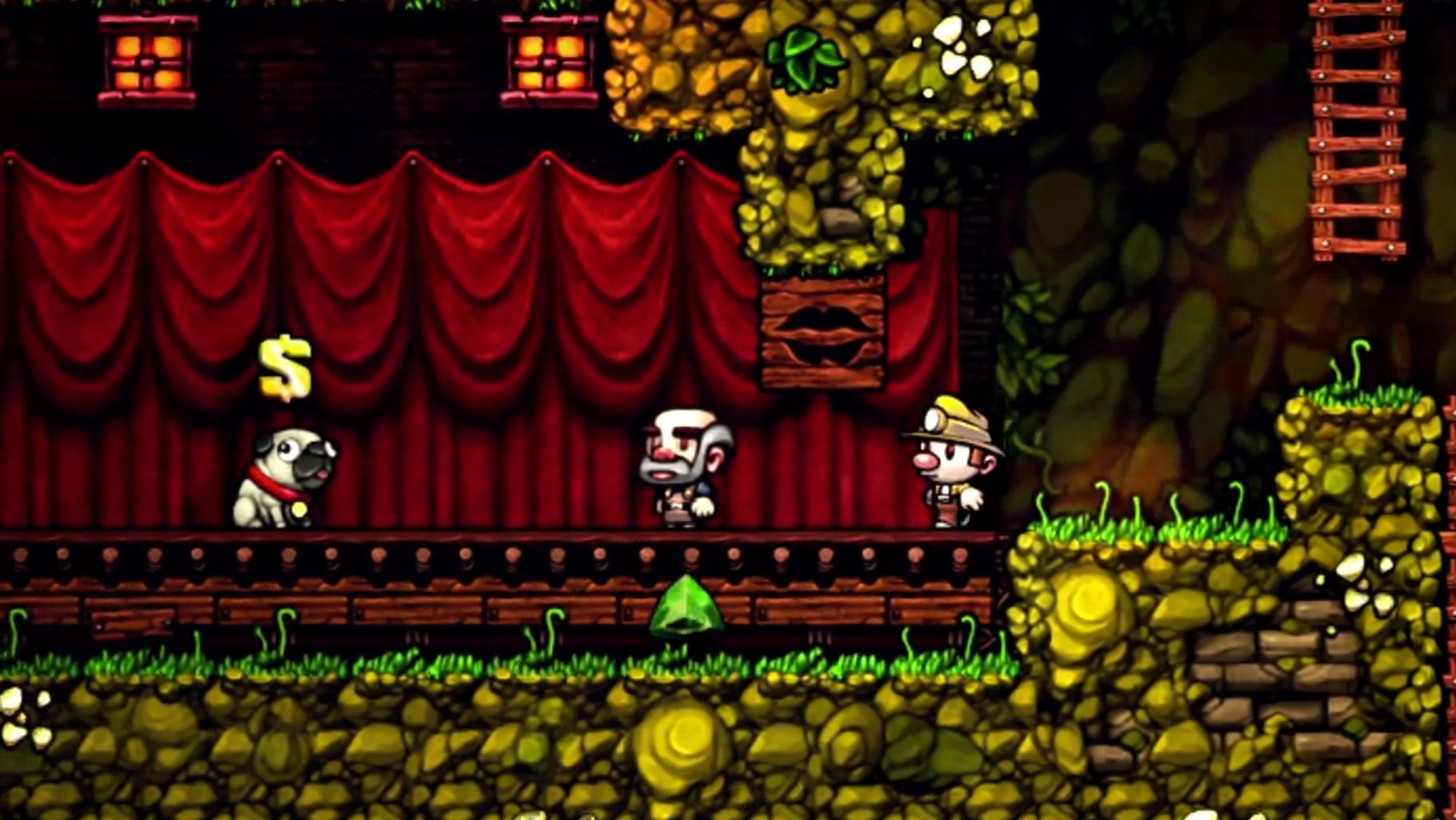 Occam’s Razor demands that we sadly put aside the possibility there is a self-sustaining colony of pugs below the surface of the earth, and conclude instead that these animals keep falling down holes to become lost in the deep, twisting caverns of your favourite hole-hopping roguelike. And it’s only pugs. There's no rottweilers, or labradors. Of all dogs, that is awfully bad luck. A tunnel is the worst place to put a pug. They have breathless grunty little noses, and a terrible attitude. 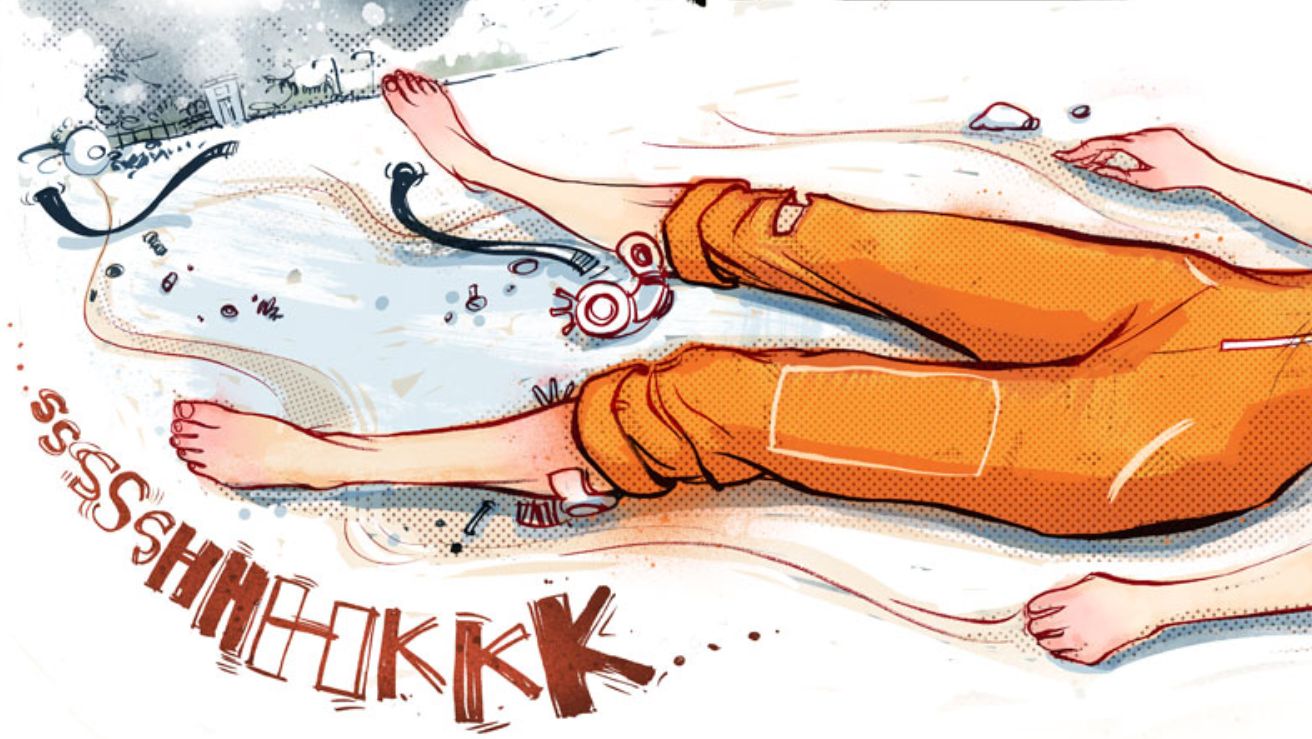 To be trapped by a maniacal AI once is unlucky. To be trapped by a maniacal AI twice seems careless. Chell manages to get free of the villainous robot overseer Glados in Portal, only to be dragged back into the testing facility for another go. She is the videogame equivalent of Tsutomu Yamaguchi, the Japanese youth who survived the Hiroshima bomb and went home to Nagasaki. Like Yamaguchi, she once again survives. So maybe she is not so unlucky after all. But now that you’re done, Chell, go on holiday or something. Log off. Get your head showered. Please.

“Why does this keep happening to me?” 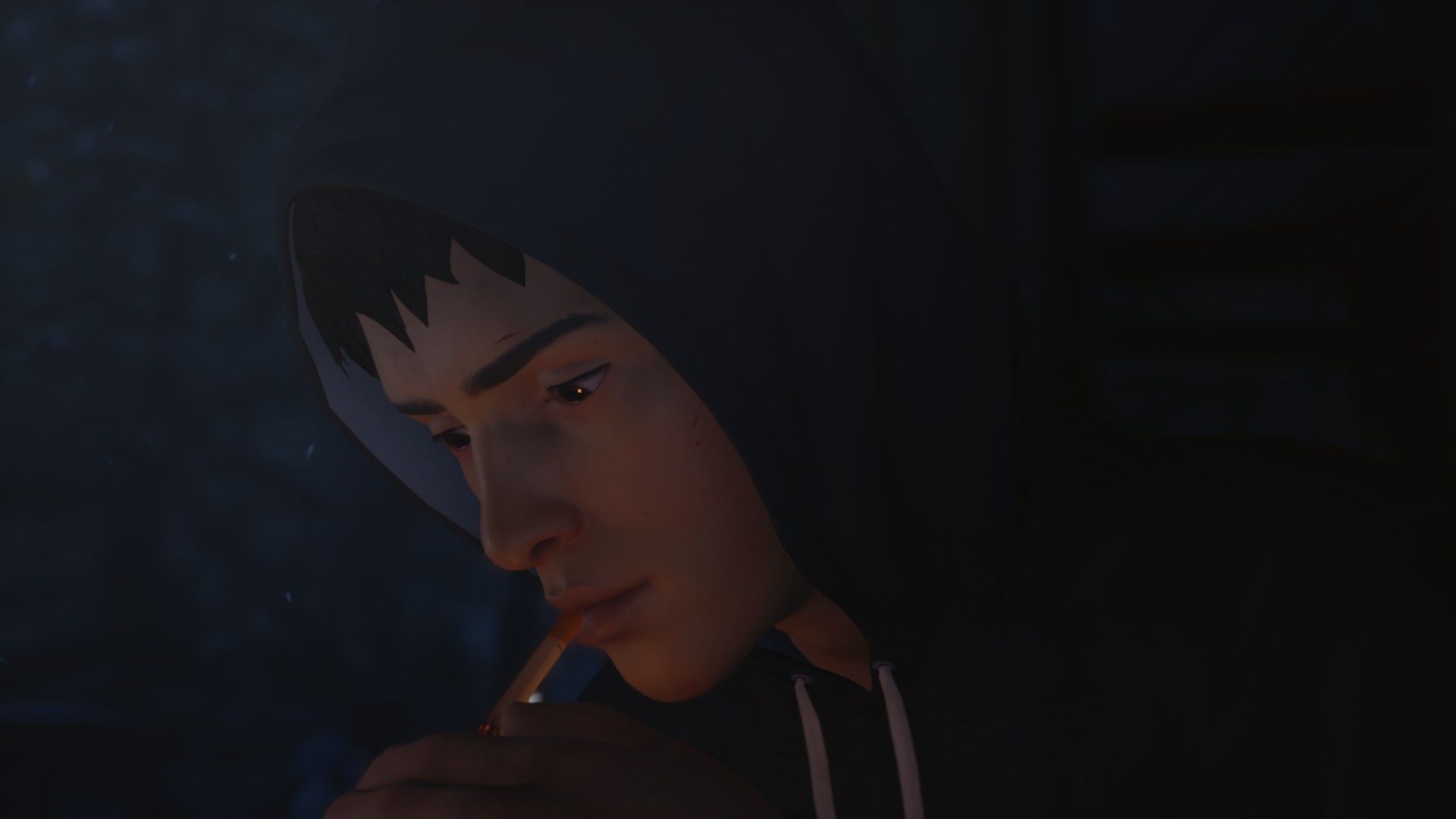 Sean Diaz has a terrible life. Let’s examine the evidence. Dad shot, pinned for a cop murder, held captive by racists, little brother’s puppy killed by a mountain lion, caught in an explosion, loses an eye, arrested, escapes, held captive by more racists, little brother indoctrinated by religious fanatics, chased cross-country by police, beaten up by - you guessed it - racists, arrested again, escapes again, then, depending on how all your actions have stacked up, he either lives an unfulfilled, exiled or dangerous life in Mexico, or he gets arrested yet again, and put in prison for 15 years. That is a lot of bad things for one person. Somebody get this boy a therapist, quickly.

One Off The List from… the most satisfying architecture in games

Last week we looked at the 10 most satisfying examples of architecture in games. But you lot gathered en masse to reduce one of these buildings to rubble. It's... the pyramids from Assassin's Creed Origins. 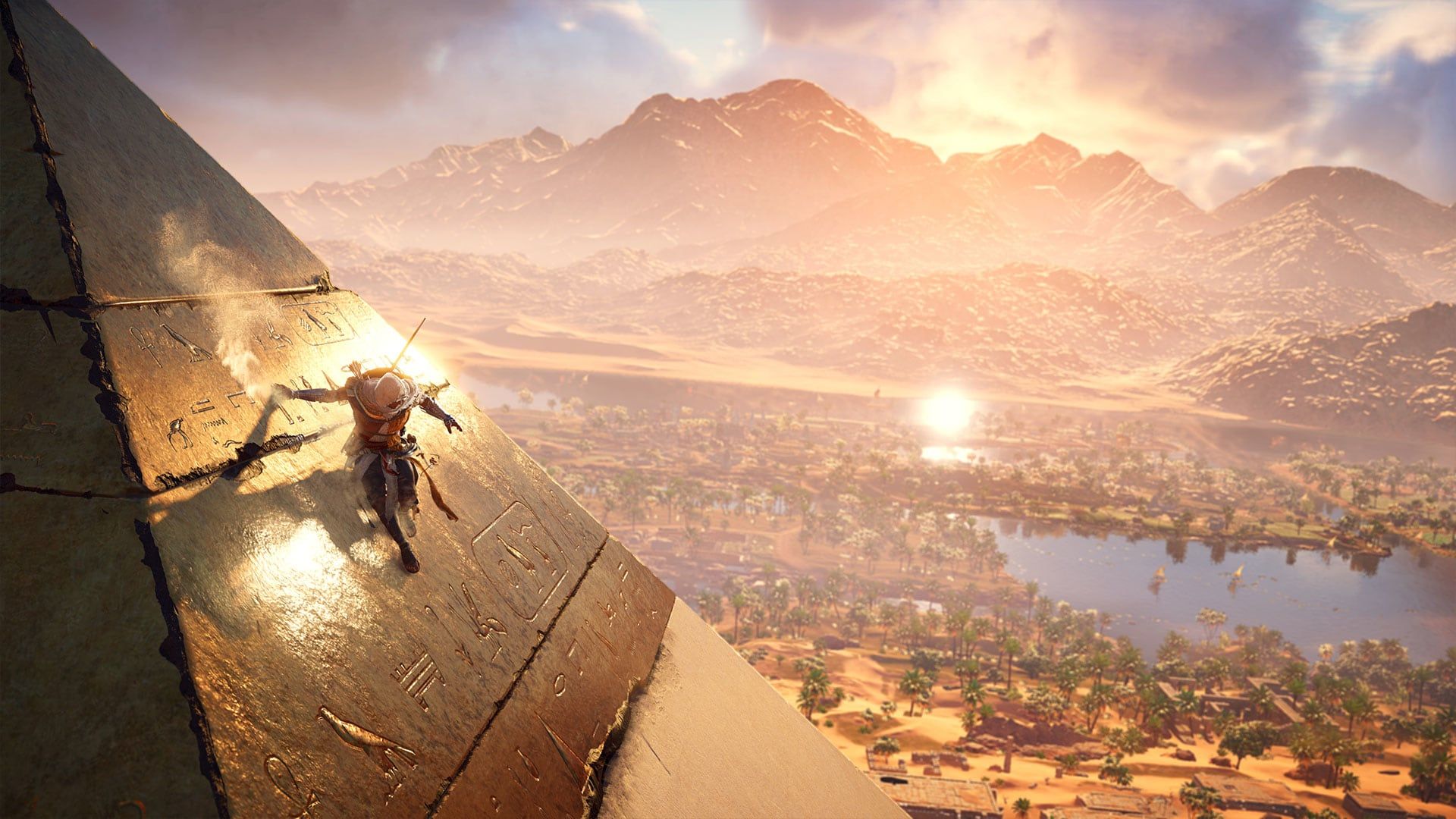 "Surely the Pyramids don’t really count," argues list inspector "KingFunk", aiming a sceptical eye at the giant shapes. "Because they’re an intentional replica (albeit restored) of a real life piece of architecture. Credit for the Pyramids should go to their constructors, not video games – sorry Ubisoft!"

We commend this comment-doer for their devotion to reality, and its unquestionable superiority over the disgusting realm of digital entertainment. See you next week!