No simulated war this week. In memory of my great-grandfather who died a hundred years ago last Monday, this is a Flare Path free of faux conflict.

Private Thomas Bourlet was one of around 500 men of 2nd Battalion, the Lancashire Fusiliers, tasked with taking three objectives north of the Belgian village of Poelcappelle on the morning of October 9th, 1917. The attack began in pre-dawn gloom. At 05.20, to a deafening accompaniment of Allied artillery, 2nd Battalion left the relative safety of their trenches near Imbros House and began picking their way north-eastward through a cratered hellscape glutinous after days of heavy rain. 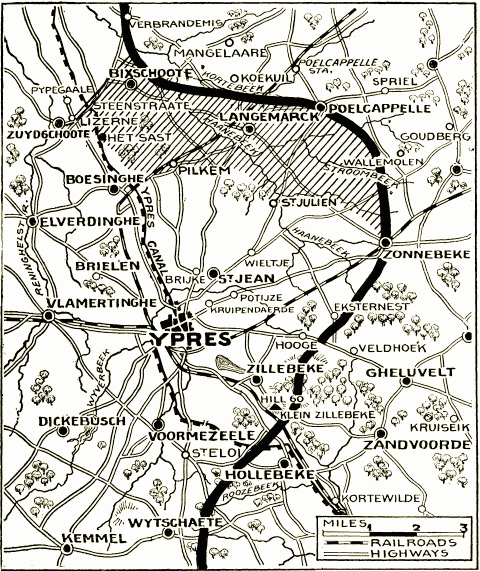 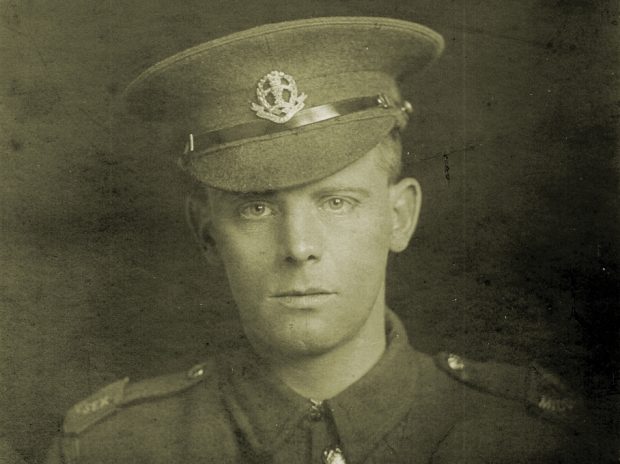 Thomas and his companions weren't making for anything as tangible as a village, hill or trenchline. Their goals were three dotted lines drawn on a map of the Ypres Salient by medal-festooned Fates in a distant château. 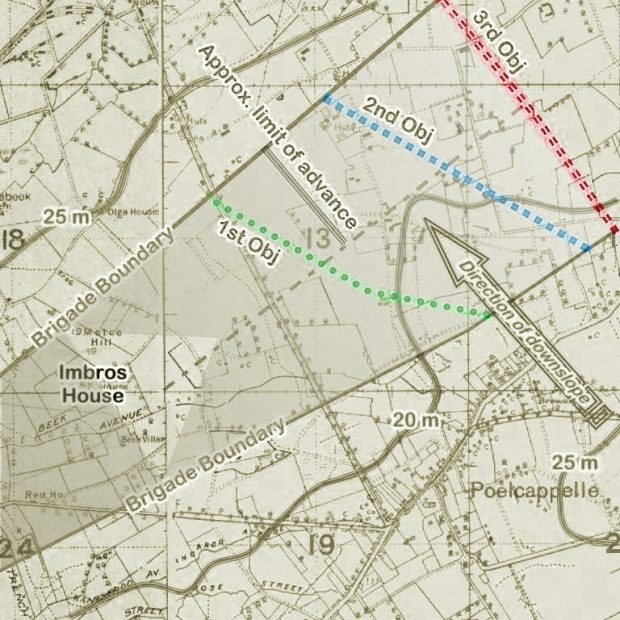 All went well at first. In the words of one officer “for the first five or six minutes it was like a practice attack”. The Tommies were approaching the first of the three objectives, 'The Green Dotted Line', when the incoming fire began to intensify.

Machine guns harassed them from the south-east (The division advancing on the 2nd Battalion's right was struggling to overcome German positions in the obliterated village of Poelcappelle). Snipers were particularly active in the north and east, enemy marksmen occupying strongpoints that had, in happier times, been pretty farmhouses. 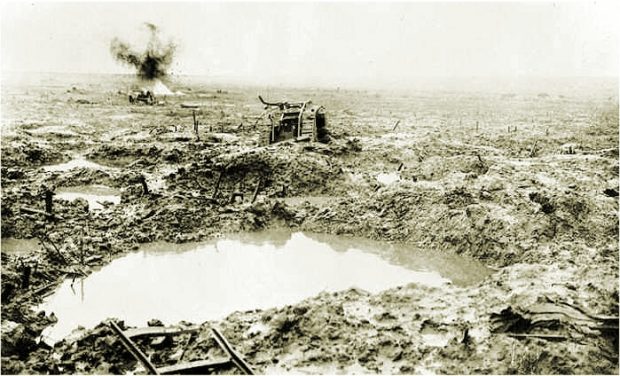 By the time the first Fusiliers were across the bullet-lashed Poelcappelle-Houthulst Forest road the Battalion was out of step with the protective creeping barrage and facing the full wrath of the German defences. Straggling lines of steadily advancing troops had become isolated knots of mud-plastered figures desperately battling their way from one flooded shellhole to the next. 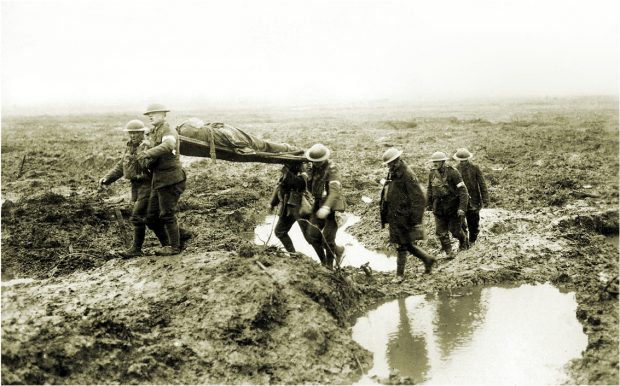 By 10.30 around 120 of the 500 men that had launched the attack were either dead or wounded. One of the two vanguard companies had lost all of its officers and the few left alive in the other were struggling to orchestrate more than half a dozen men each owing to the shattered, soggy terrain. The lack of landscape features and the confusing objective lines (unhelpfully, the linear objectives weren't parallel to each other or the highway) meant disorientated soldiers from the neighbouring 1st Lancs, 1st King's Own and 2nd Duke of Wellington's were now mingling with men of the 2nd Lancs. 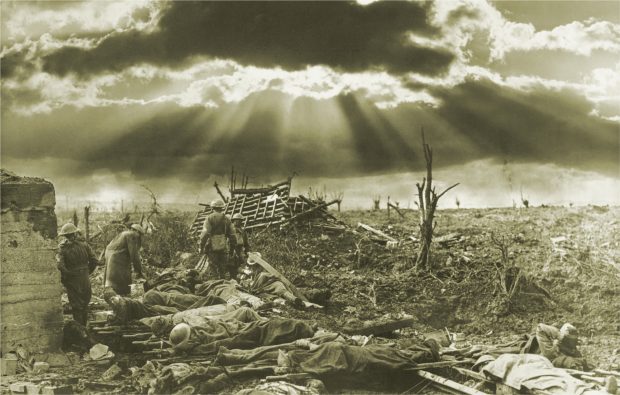 Aware that the advance was in trouble 2nd Battalion's CO Major Watkins and his intelligence officer Captain S. Clarke came forward. An attack on an especially stubborn and obstructive MG nest was choreographed, “a garrison of two officers and some thirty Germans” surrendering at about 11.00 after an assault by a four-man team led by a Sergeant C.A. Watch. Other posts were rushed and overcome in the hour that followed, but by noon it was clear that the attack had “through no fault of the troops, lost its momentum”. Watkins ordered his men to halt and dig in. 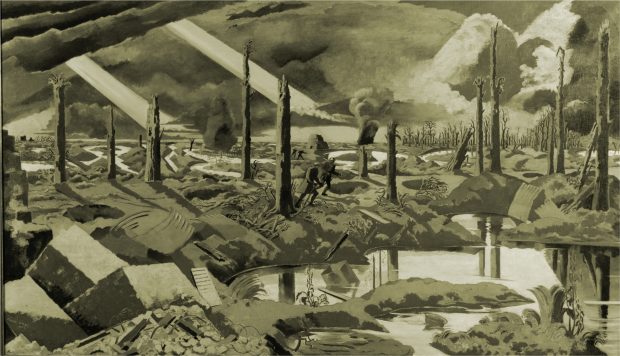 During seven hours of fighting the 2nd Lancs had managed to advance about seven hundred yards. The price of this progress? 134 wounded, 36 killed, 41 'missing'. Private 47262 Bourlet was one of the missing. 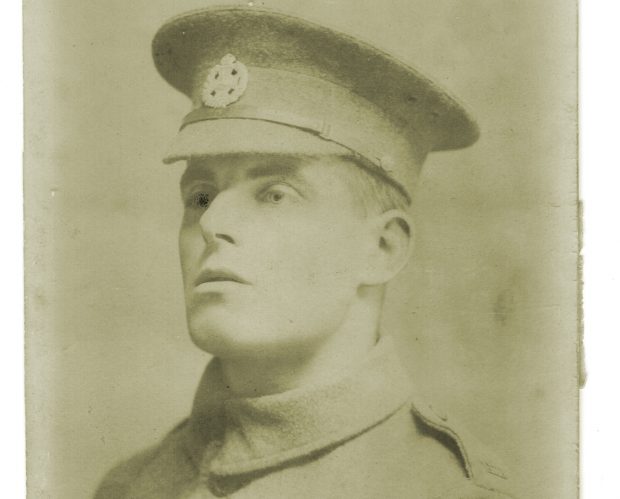 Unlike his brother Frederick (pictured above) who was killed the year before on the Somme, Thomas has no known grave. His remains either rest in one of the many “A Soldier of the Great War” plots that fill nearby war cemeteries or lie undiscovered somewhere in the fields that border the Poelcappelle-Houthhulst Forest road.

Of course, the bullet, bayonet, or chunk of shrapnel that killed Thomas also maimed others. 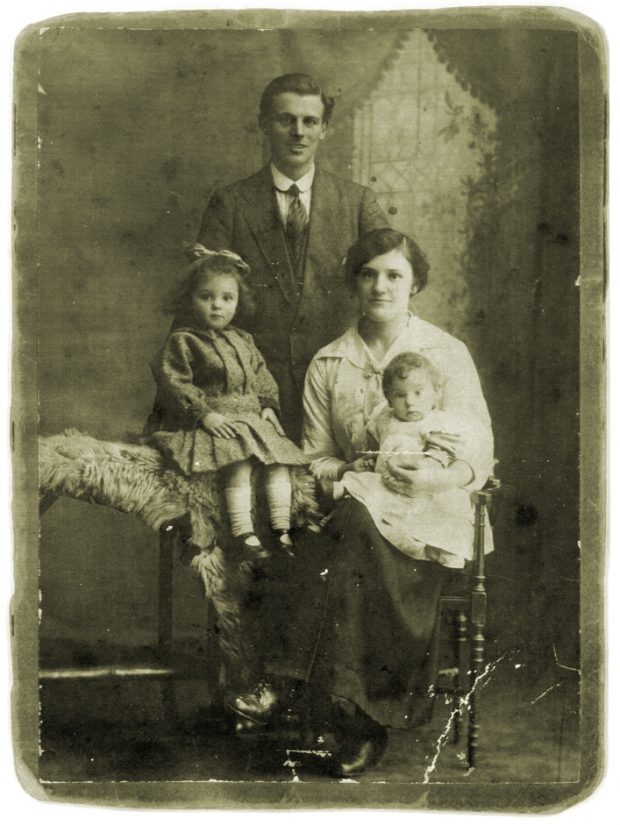 He left behind Edith, his wife of four years, two young daughters (Catherine and Dolly) a brother, two sisters, a father, a mother, and - no doubt - friends too. My Nana (the child on the left in the above photograph) was tiny when her Dad went to war but had fond memories of playing with him in the hall of their East London home. 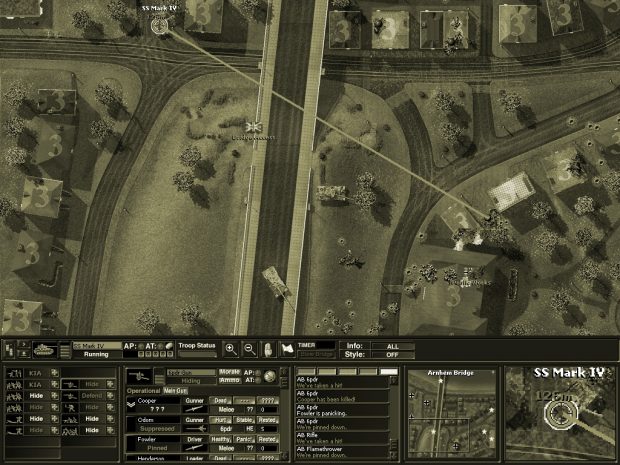 Sometimes I wonder what Thomas would have made of his great-grandson’s penchant for play – my enthusiasm for representations of war that are both ‘realistic’ and resolutely superficial at the same time. Sometimes I wonder whether I’d happily spend so much time recreating WW2 dramas if I had ancestors who’d perished at Alamein, Arnhem, Stalingrad or St. Vith. Do I need emotional distance to wargame with an easy conscience?

If the answer's 'yes' then maybe I'm closer to those medal-festooned Fates in that far-from-the-front château than I care to admit. 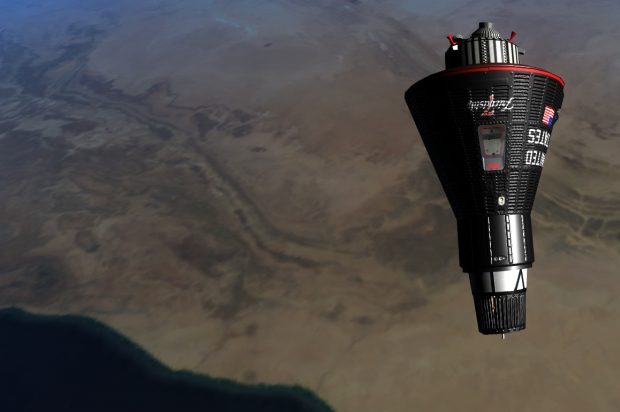 Though this week's Flare Path is free of simulated war, it's not, I now realise, free of the simulated products of war. Not only are the rockets that launch you into orbit in Go For Launch: Mercury ballistic missile spin-offs, the two astronauts you impersonate are decorated veterans of WW2 and the Korean War. 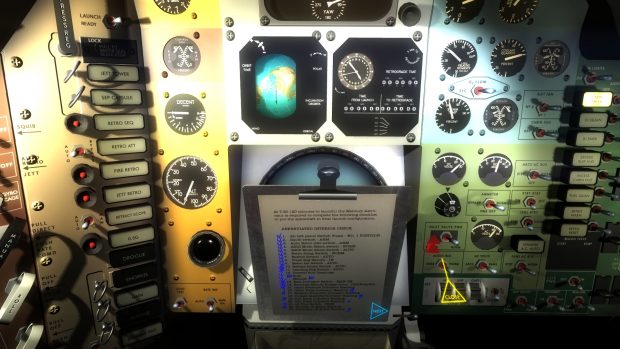 Joe Chisholm has been working on his simulation of NASA's earliest manned spaceflights for some time, a fact which makes the scope and state of the £13 Early Access version released on Steam last Friday a little disappointing. 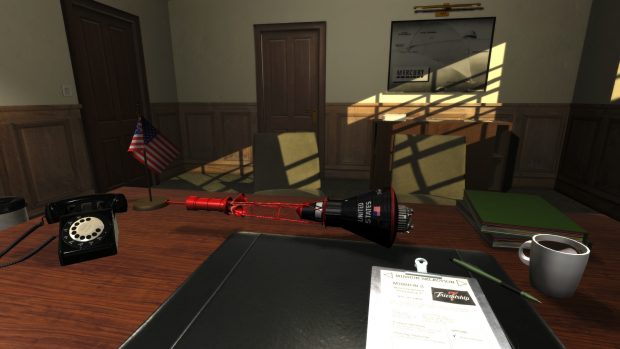 Of the six missions listed on the office-styled menu screen only two – the fifteen-minute Mercury-Redstone 3 and the five-hour Mercury-Atlas 6 – are currently playable and both lack key features like saves and splashdowns.

At present there's little to do in the VR-compatble GfLM but undertake this pair of heavily scripted, seemingly unfailable outings over and over again. Listening to John Glenn's conversations with CAPCOM (the sim uses lashings of period audio) is fascinating, and there are moments particularly at dawn and dusk when the views from Friendship 7 are breathtaking, but entering my second Mercury-Atlas 6 orbit I confess I found myself beginning to fidget and fiddle.

The game helpfully indicates which switches to flick prior to launch but doesn't bother to explain why you're flicking them (I'd love to see extensive panel tooltips). An hour into my first MA-6 recreation an alarm started bleating and an “EXCESS CABIN H20” light illuminated. Neither development altered the content or tone of the canned audio. I watched the needle on the Cabin Relative Humidity gauge steadily climb anticipating a catastrophe – or at least a little porthole condensation – which never came.

GfLM could feasibly work well as a 3D documentary – the player occupying John Glenn's spacesuit, watching his hands manipulating controls at appropriate moments, and listening to his constant stream of often mesmerising observations...

"I am in a big mass of some very small particles, they're brilliantly lit up like they're luminescent. I never saw anything like it... They're coming by the capsule and they look like little stars. A whole shower of them coming by. They swirl around the capsule and go in front of the window and they're all brilliantly lighted.”

It could also work as a traditional sim – 'fly' the craft, dealing with emergent problems as they arise with help from Ground Control. Right now it seems to be adrift midway between these two destinations and feels lost as a result.