I’m having a moment in Divinity: Original Sin. I’m lost in the limitless depths of my inventory, its small icons denoting vague categories which make me forget which character was meant to give what to whom, or where I put that unidentified sarong I swear I picked up in the last battle. Meanwhile, the NPCs in the market square around me are repeating their lines on 20-second loops. “Quiet day on the market, it seems”, says the lonely bougee lady, to absolutely no one. Yes, I think. It is. But it’d be just that precious bit quieter if I stuck these blooming daggers between your ribs.

A mocking loop of voices and mental paralysis? It’s a videogame manifestation of a meltdown, basically. And if we're being honest, it's not the only ungainly element of Divinity: Original Sin. There are those male character models with their revolting tumescent arms, for a start.

With the beloved 2017 sequel having a standalone (superior, I hear) story, deeper combat mechanics and more polish across the board, I can understand why so many people skipped straight to it. Divinity: Original Sin 2 was such a successful refinement of its predecessor, in fact, that it pretty much overwrote it in the popular imagination. Even the overlords here at RPS - normally so just and reasonable - removed Original Sin from their list of the best RPGs, since its sequel came in at number one. 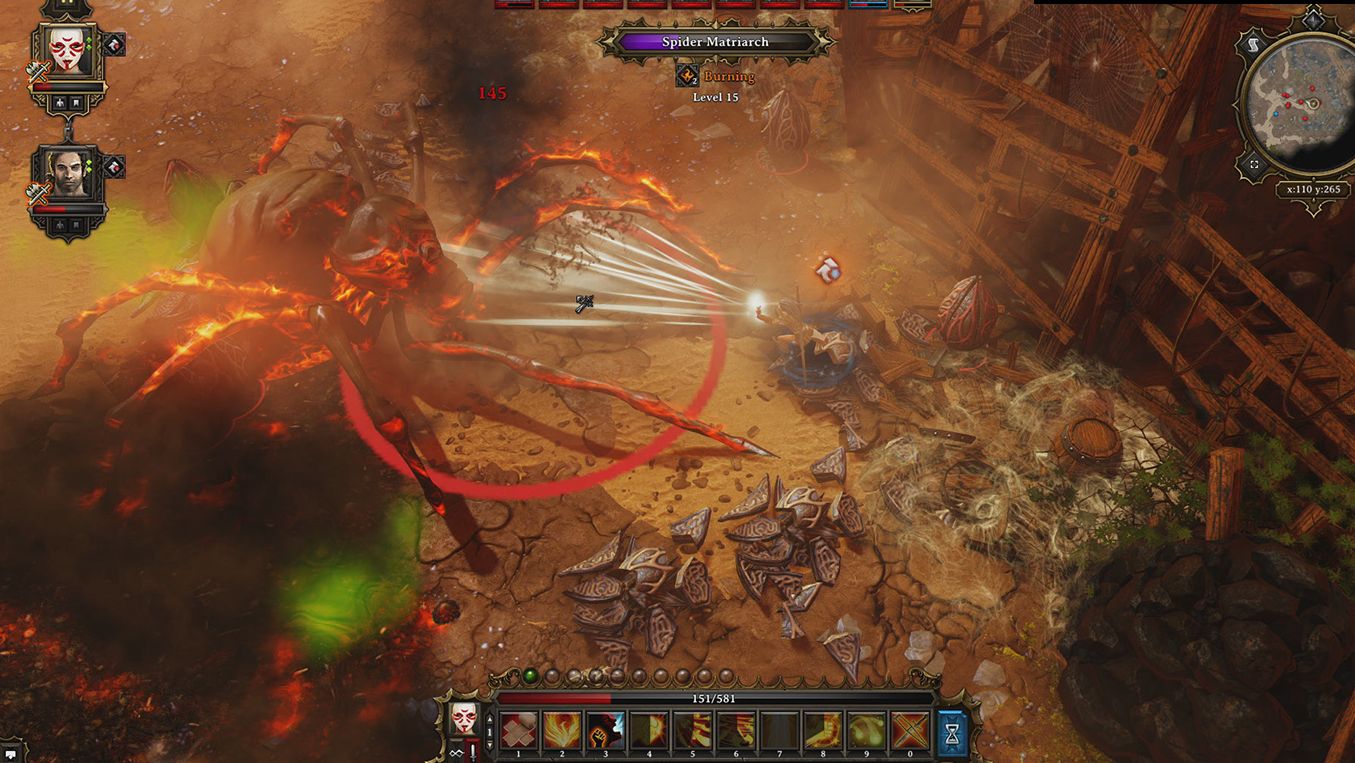 But 60 hours into a cooperative campaign in Divinity: Original Sin, I’m glad I resisted the urge to follow the crowd. It means I get to enjoy a great game unadulterated, without the unflattering critical microscope that I’d scrutinise it through, had I played the sequel first. The unsightly character models, the rote story, and those damn NPCs with their dialogue loops, might have been too much to bear otherwise - like drinking freeze-dried coffee after you’ve bought a Gaggia.

But Original Sin is still a great game, with one of the best combat systems, and the best co-op campaigns, I’ve ever experienced in an RPG. It does a thousand things better than most games. And yet I know I’d struggle to lose myself in it, after experiencing a sequel designed to do those exact same things just a bit better.

Then there’s the anticipation in knowing that this is just the start of my journey. Even as I work my way through the final stages of the original game, I’m already fervently researching the new possibilities, character builds (and chaotic RPS Let’s Play videos) of the sequel. 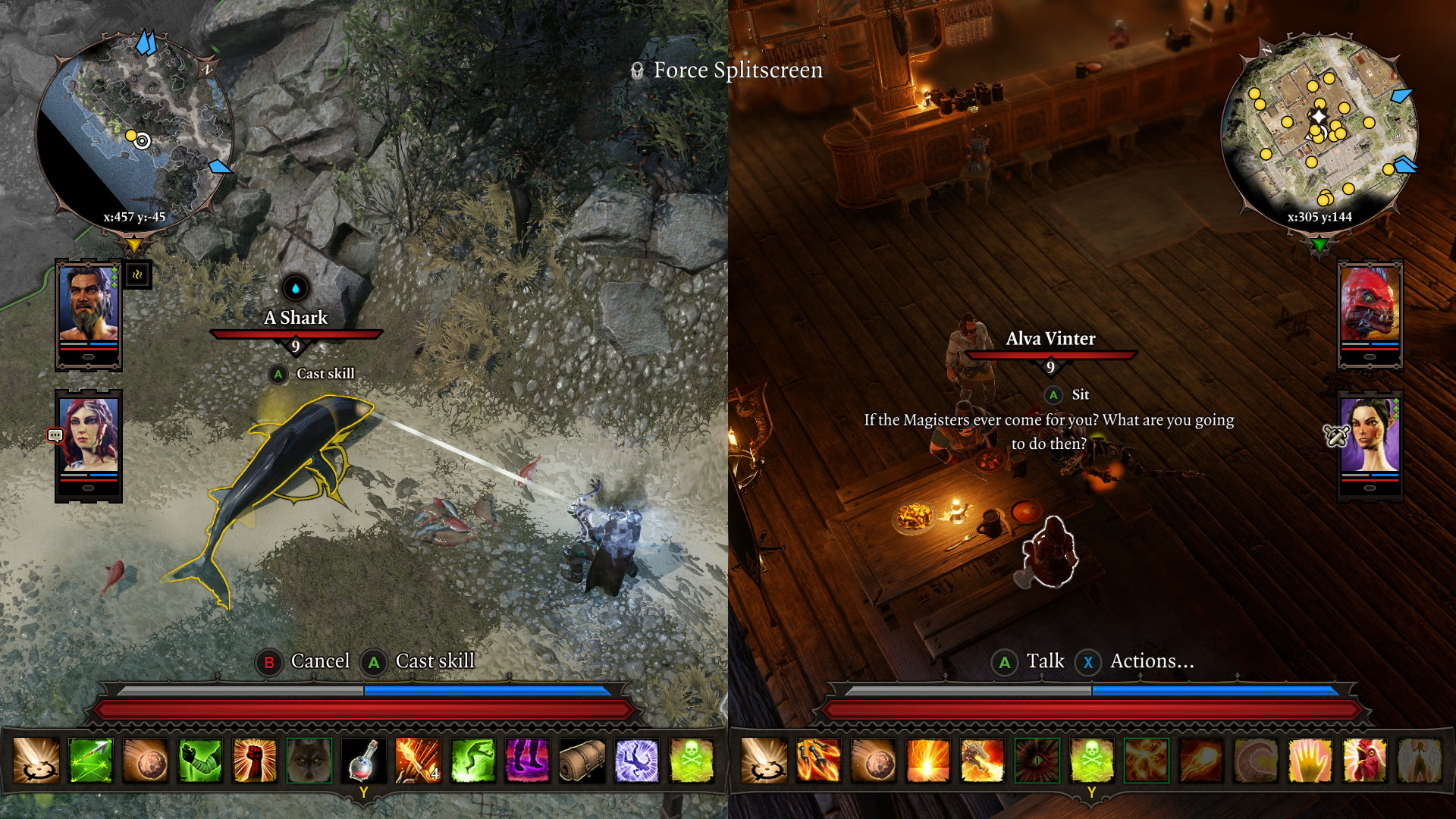 Having gained a good mastery of Original Sin’s combat, I’m bracing myself for the extra layers its follow-up adds - the factoring in of height, the separation of magical and physical armour, and other as-yet-unknown twists. If I did things the other way round, I’d be regressing to a less-evolved form of the same combat system. It would become an experience defined by lacking.

Of course, there’s nothing wrong with going back through a series after discovering it later in the cycle, especially when its earlier games are so much older that any comparison is going to be between two very different things. But going back to a recent predecessor of a great game means you can’t help but approach it as a bit of a relic; you can dust it off and appreciate it, but it will probably feel a bit outmoded. 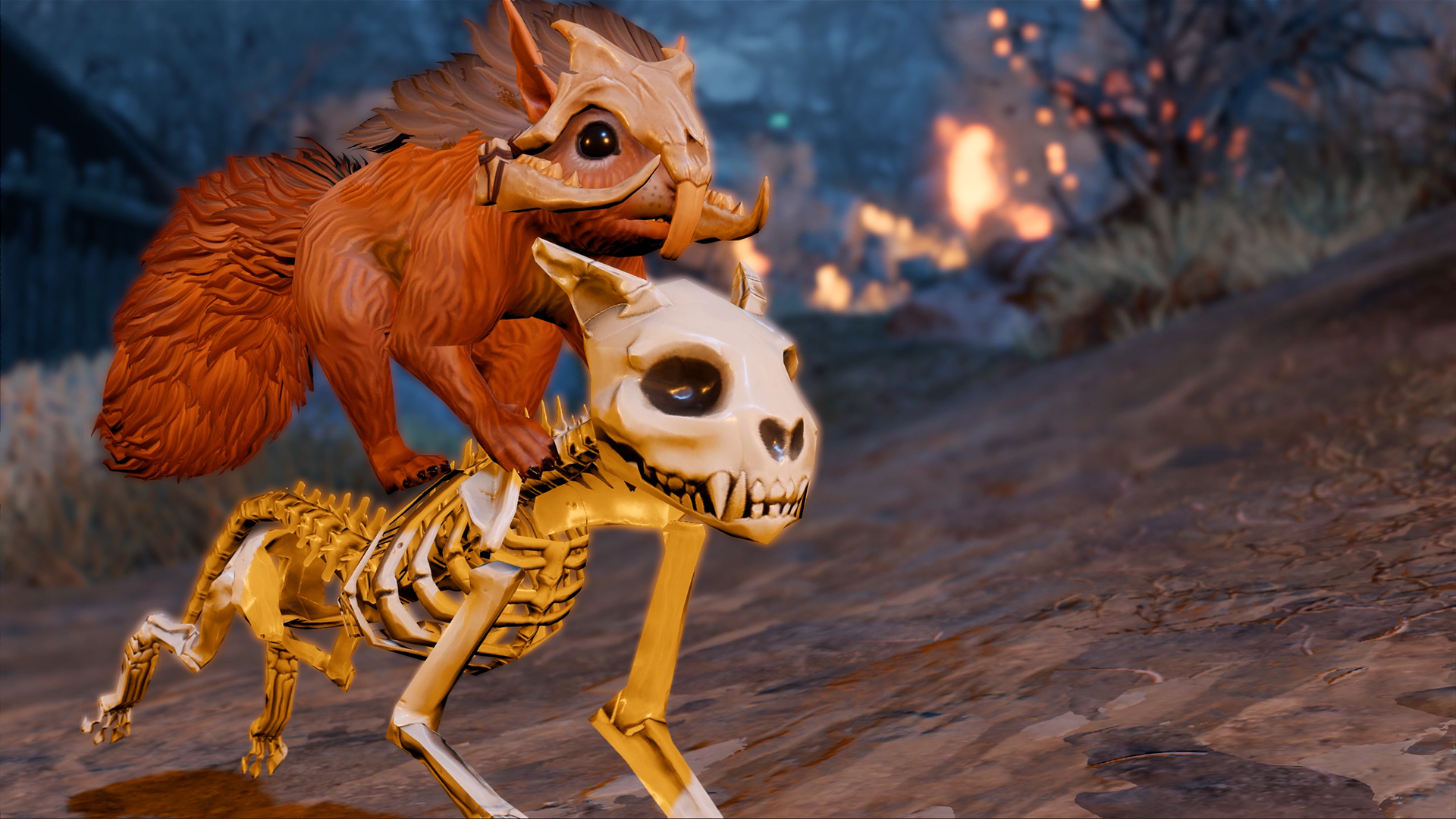 Instead, I’m stretching a great experience across two games, with a big qualitative leap halfway through. In fact, I’m now trying the same thing with The Witcher 2 and 3. Because while I played a smidgen of Wild Hunt, I never became entrenched enough in it to find its predecessor’s smaller world, stiffer combat or more bald-faced Geralt too bothersome.

It’s too easy to overlook great games by succumbing to the effects of Successful Sequel Syndrome. Resist the pull, and you may find that a little abstinence from the latest shiny thing can be rewarding.