If you click on a link and make a purchase we may receive a small commission. Read our editorial policy.
Developer: Hypnotic Owl
Publisher: Hypnotic Owl

On one hand, there's the excruciatingly bad poetry. On the other hand, poo jokes. This is the dilemma I face when attempting a coherent position on my opinions of The Pepper Prince: Seasoning 1, the first in an episodic adventure series created entirely from ASCII art. Oh, OK, and the fact that despite being very cute, it's 45 minutes long and without challenge.

First and foremost: the ASCII thing works. Obviously we know entire universes can be built from text art alone, as adequately demonstrated by the 1980s. But I can't remember a time it's been used for a point-and-click adventure before ("Fnarr that's because you don't know about the Amiga game 'ASCII And You Shall Receive' released only in Gibraltar for one afternoon in the future." - Inevitable Reader), and it all looks rather sweet.

Characters are represented by a capital letter, backgrounds and buildings are built from punctuation, and items are lower case text. And it uses maybe five colours? Six? It's a gimmick, but it's an unfussy, simple-to-play-with gimmick. 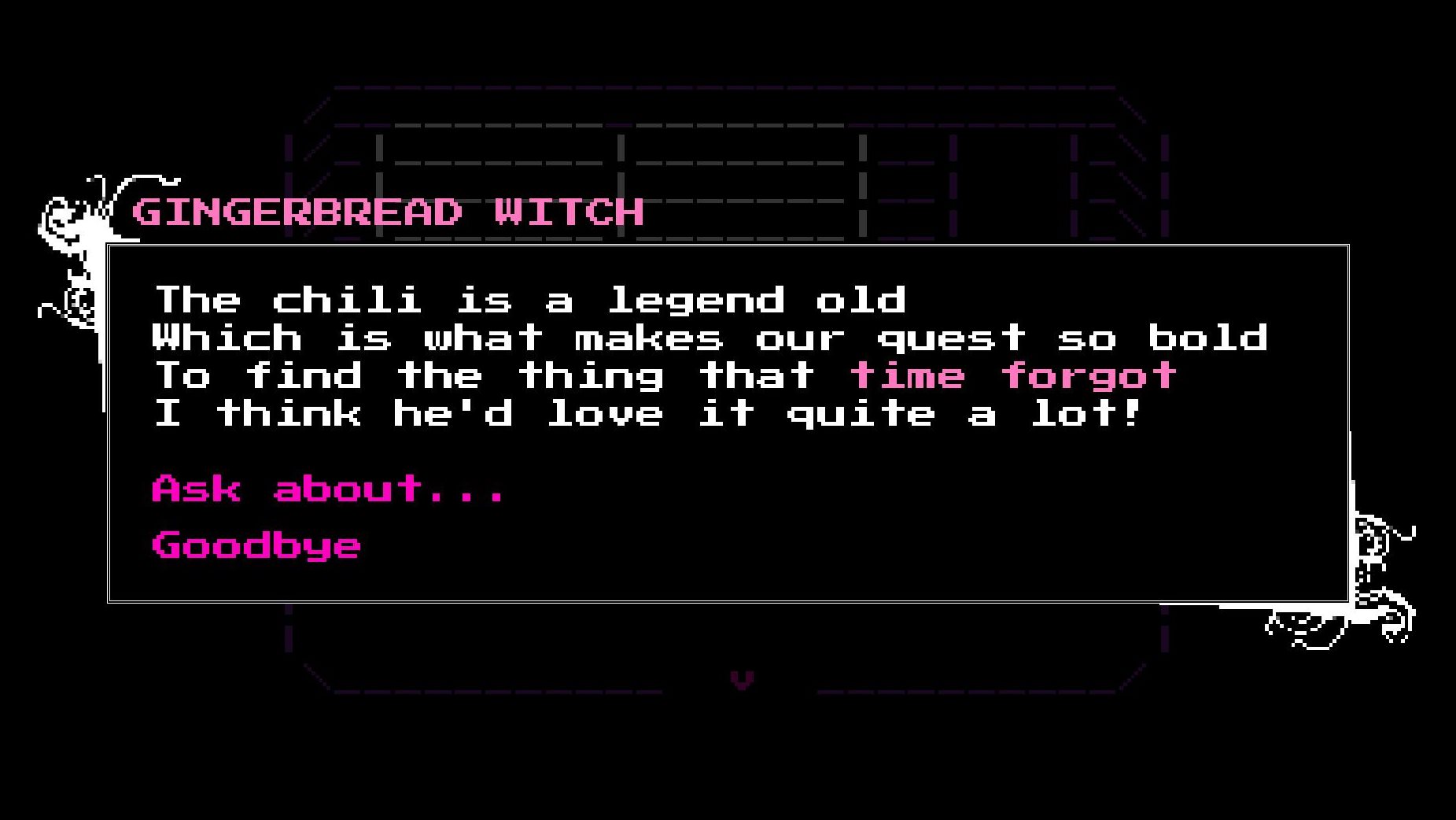 Built on top of it is a story about a kingdom, "small and queer", in which the residing titular Pepper Prince is due to be married. Everyone's very excited, and you, either the son or daughter of the local baker, are tasked with gathering all the ingredients for the wedding cake. One of which is a mythical spicy chili pepper. Which involves a towering pile of fetch quests, each overlapping with others. Which is to say, move around the world, click on everyone, pick up everything, go back and click on everyone.

Which is, I'd argue, perhaps the more significant issue with the delivery of The Pepper Prince's first episode. It doesn't actually feature any puzzles. There's a broken ladder, so you need some wood to fix it, but to get the wood you need to - er - fish for it, which means you need a rod, but the fisherman wants to learn to farm... you get the idea. It's a process of unpicking a knot, rather than imaginatively pondering, or realising an inventive use of inventory items.

Now, that can be a mindlessly satisfying process, because if nothing else, it proffers a sense of constant progress. You've a 'to do' list and you get to keep crossing it off, and each step makes the next possible. That cascade, while entirely lacking challenges, can feel rewarding. And sometimes, albeit in such a very brief game, that's achieved here. Although it falls short because ultimately, it's all a bit dull. 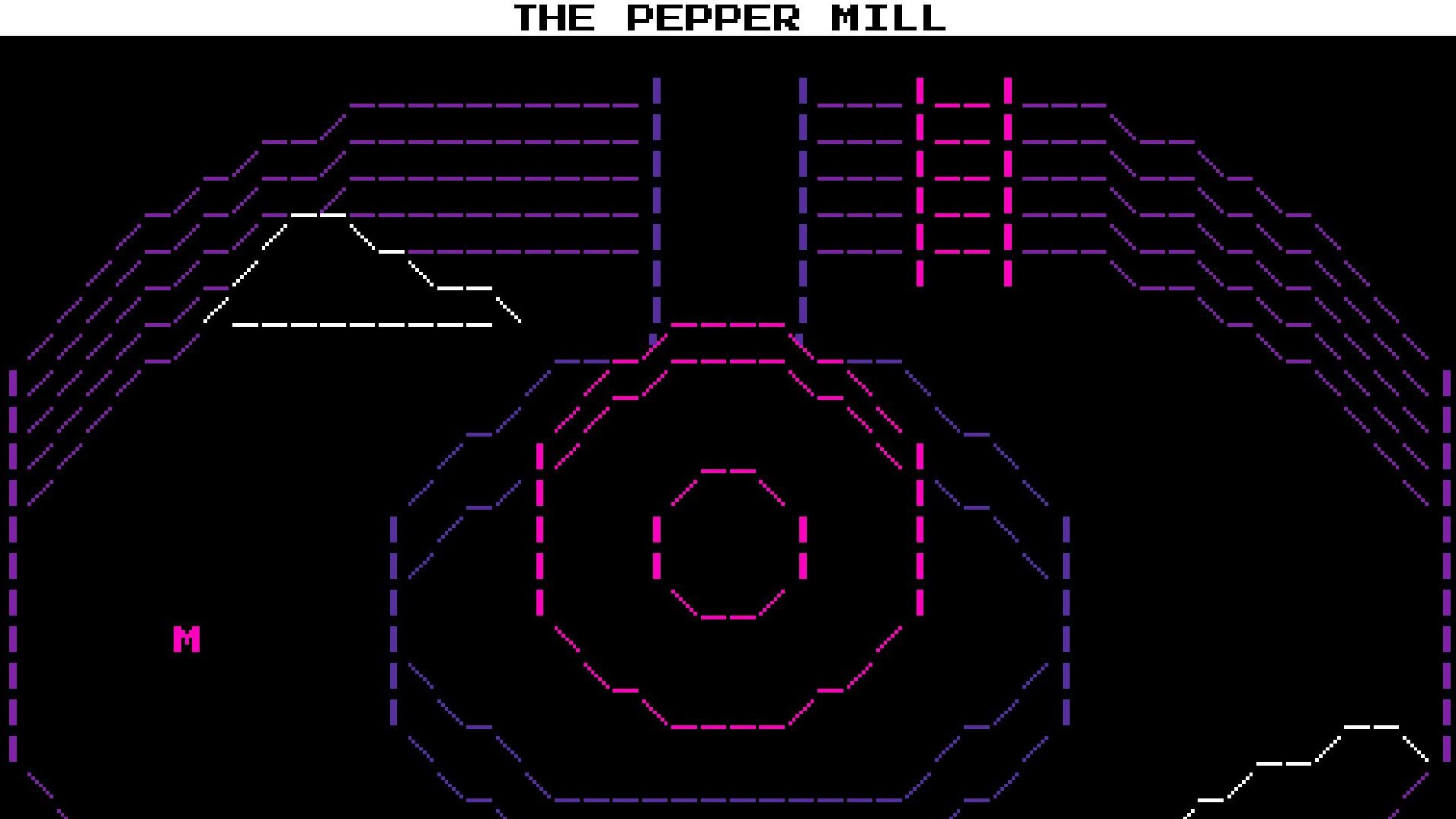 Gathering the ingredients for a cake might be a mundane task, but it could be the framework for some lovely character encounters and vignette tales. But here it's mostly about listening to a grab-bag of fairy-tale village archetypes all speaking in exactly the same voice. And that voice is bad poetry.

Obviously presenting a short fantasy adventure in verse is a nice idea, and about half the time it's delivered harmlessly, if never at all well. But for the other half it's a game that rhymes "fun" with "can", and "boy" with "coin". And gosh it gets itself in a pickle of scansion and sense with its attempts at couplets. 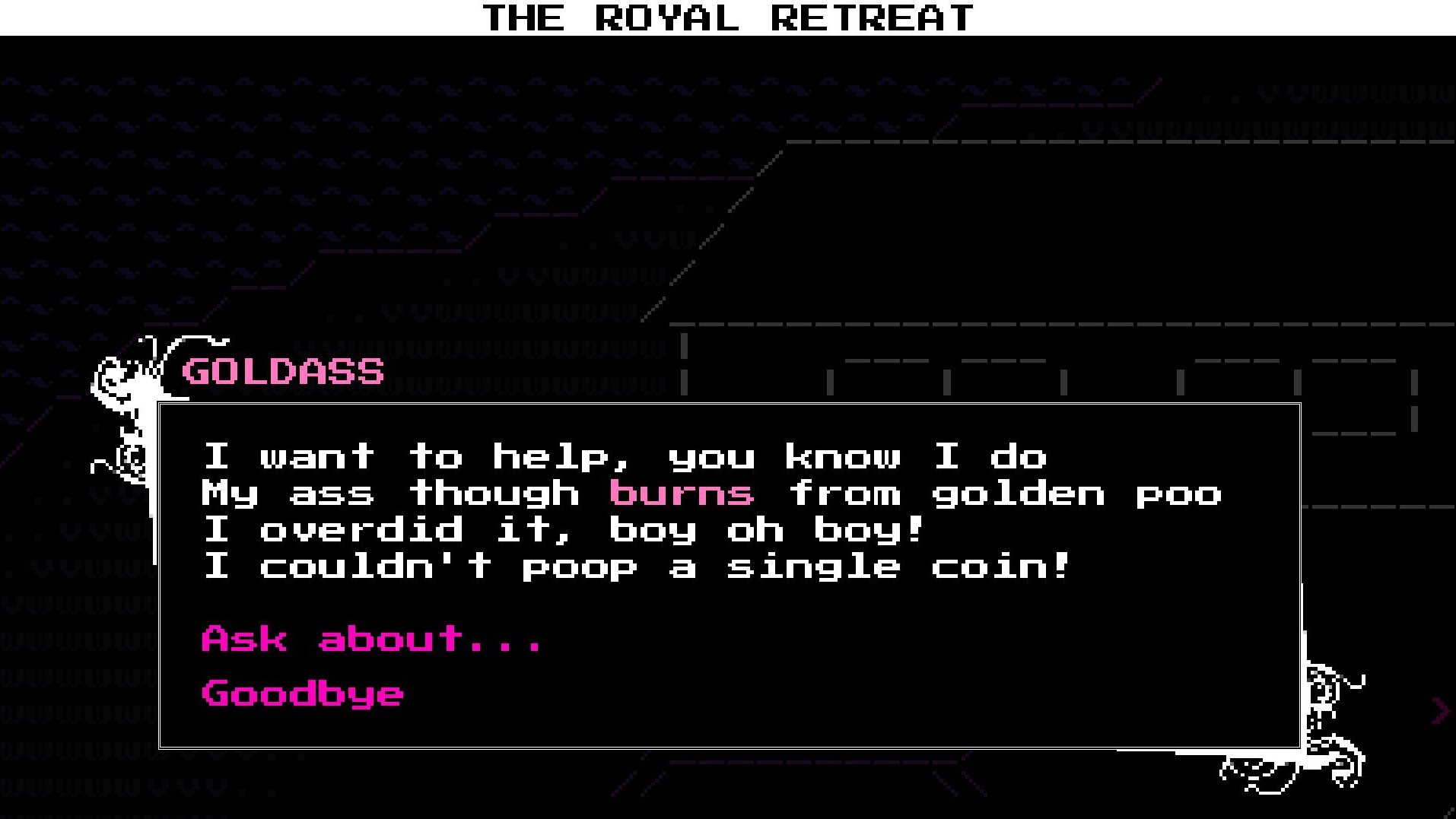 This seems such a shame! If some more effort had gone in to writing some decent verse, avoiding sentences like,

"There, in a gingerbread house calm
Lived Hansel with his foster mom"

which take three goes to parse, then much else would be forgiven. But it's like that all the way through.

The game's store descriptions promise a tale of "love, grief, and the power of friendship", but that's only momentarily alluded to in the final seconds of this, the only currently available episode. It seems a big mistake to me not to have launched the five-parter with the first two episodes finished, rather than just one, if the plot doesn't show up until part two. Especially when it's all over in significantly less than an hour. Although it would be grossly dishonest of me not to acknowledge how much I forgave upon the line:

"Hello Hansel, how are you?
I am sore from golden poo" 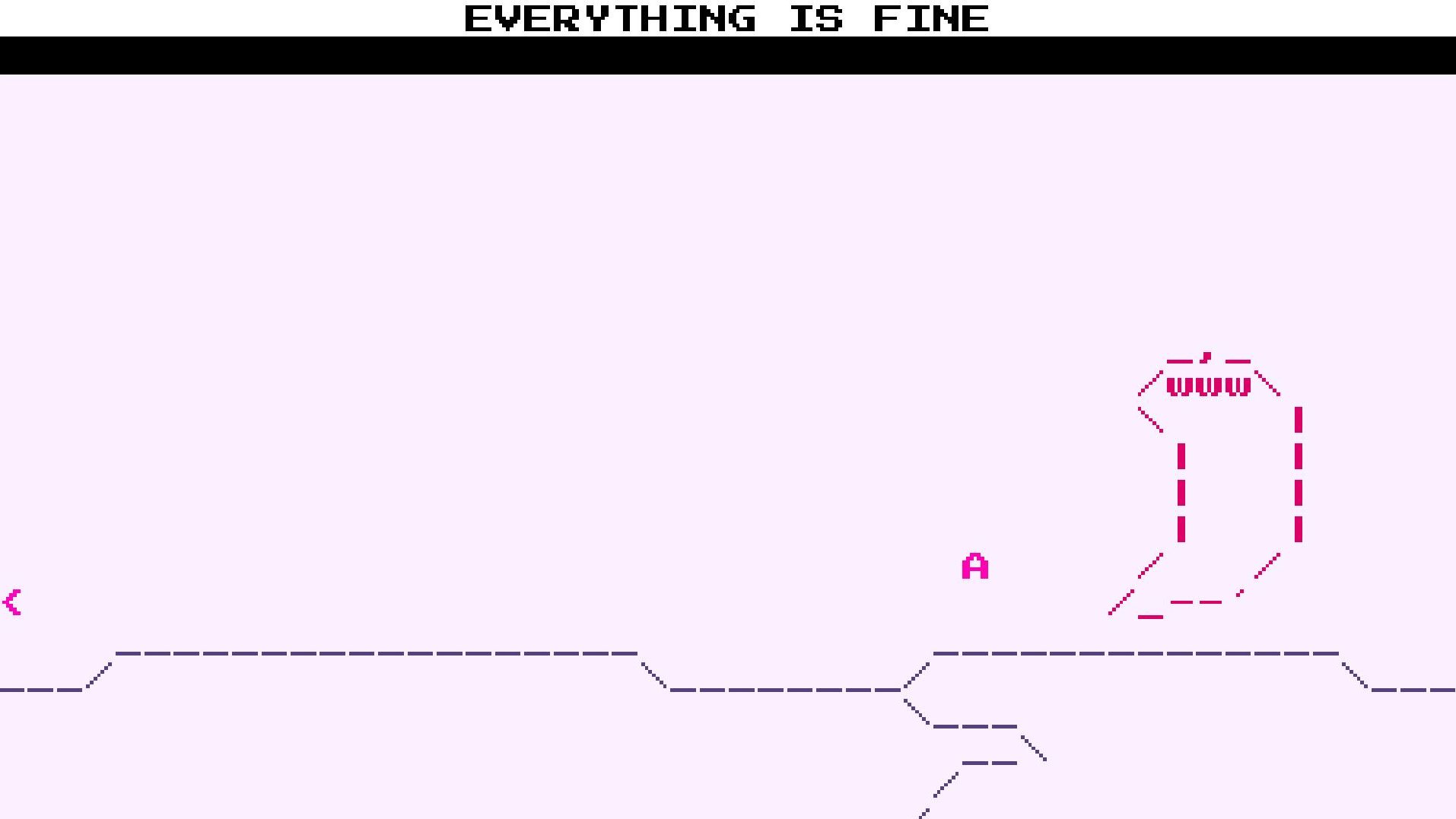 I love the ideas behind The Pepper Prince. A little queer love story, written in verse, presented in faux-ASCII. Sounds gorgeous. But on the evidence of the first episode, the verse is poor, the story meagre, and the puzzles absent. Which makes it hard to recommend. And yet, had I not winced and winced at the writing, I'd have enjoyed the aimless process of clicking through it all. At £3 for the first episode, or £8.50 for all five, it's a sweet little thing, certainly. Just not a particularly good one.