It's the 23rd day of the RPS Advent Calendar. Yes, twas the night before the night before Christmas, and all through the house, not a creature was stirring, not even a m- wait, wait, the house itself is stirring. Er. Just try and grab the door as it moves past, eh? 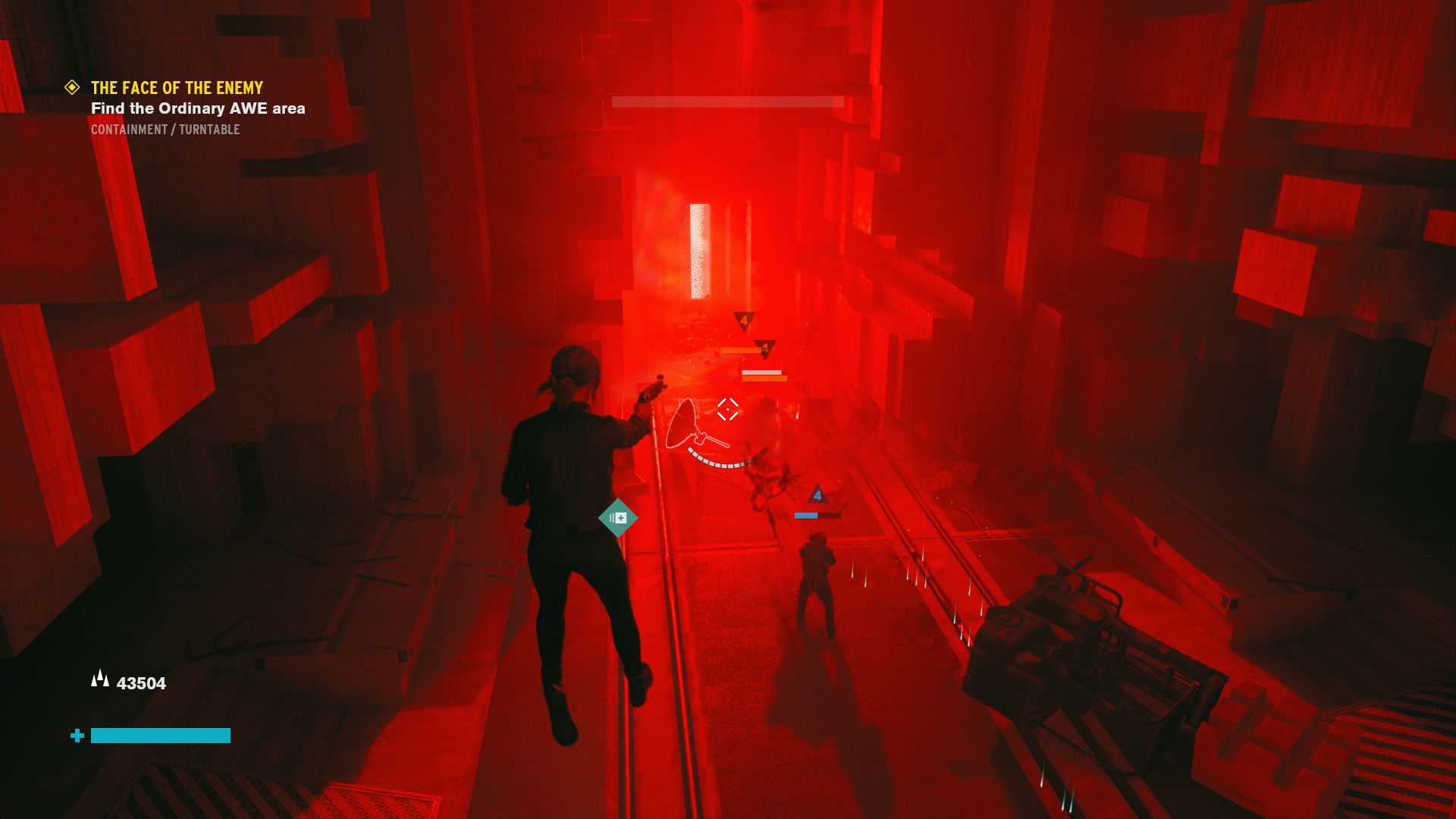 Astrid: Control is like if SCP (a community-driven fictional archive of anomalous entities) and Twin Peaks (a David Lynch-directed television show about a strange and supernatural town) had an incredibly weird and wonderful baby. You're Jesse Faden, victim of the unusual Federal Bureau of Control's obscure meddling, and now its new Director. Your mission is to eradicate a sinister and existential force called The Hiss from the walls of the Bureau's headquarters, an ever-shifting, dimension-bending building called The Oldest House.

The FBC is an organisation with tenuous ties to the Government which is dedicated entirely to identifying and containing Altered World Events (AWEs) and Objects Of Power, all paranormal in nature. Control's world seems to operate on the logic that everything analytical psychologist Carl Jung said about the collective unconscious, para-psychic phenomena, and synchronicity is literally correct, and the way the game plays out is as bizarre as you'd expect of such a concept. You don't need to dive into the deep end in order to enjoy Control, but the option for you to do so is welcome.

That's what I'm doing, in fact. As well as thinking about hypnagogic film-making and colour theory, I'm also reading Jung's works, taking that research into my experience with the game, and using it to pull on any pretentious threads left dangling about the Brutalist halls of The Oldest House by Remedy Entertainment. 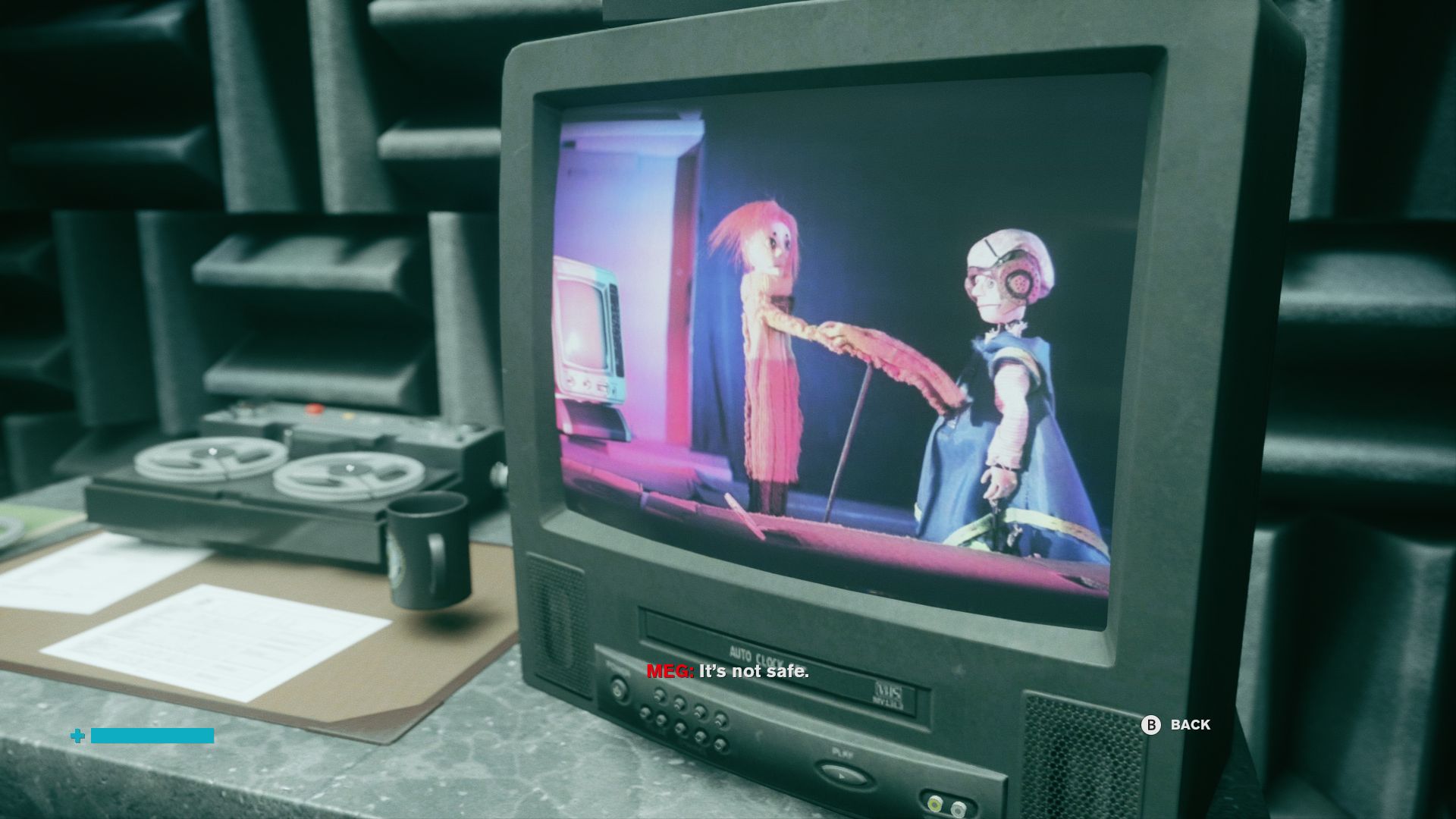 Alice0: It's nice, this. A big silly sci-fi story with fun superpowers, some lovely characters, and delightful live-action video bits. It's not a great shooter and the game goes to hell with every rubbo boss battle, and especially when there's a lengthy run between the boss and the checkpoint, but that's not why I'm here anyway. I have come for spooky spectacle, neat-o architecture, flying, and Dr Darling's educational videos, and Control has provided.

Katharine: Control also has the best ray tracing of any game so far. More like this, please, developers!

Alice L: I think my favourite bit about it is the cinematography and typography, which I love in Control like in no other game. I enjoy the stuff you actually do too, of course - the shape shifting gun, the weird shit going on in the Bureau and why it exists, and I'm looking forward to actually getting to the bottom of it all. Remedy have just released a big free update that adds more stuff to the game, so I look forward to finishing Control it by the end of 2021, probably. 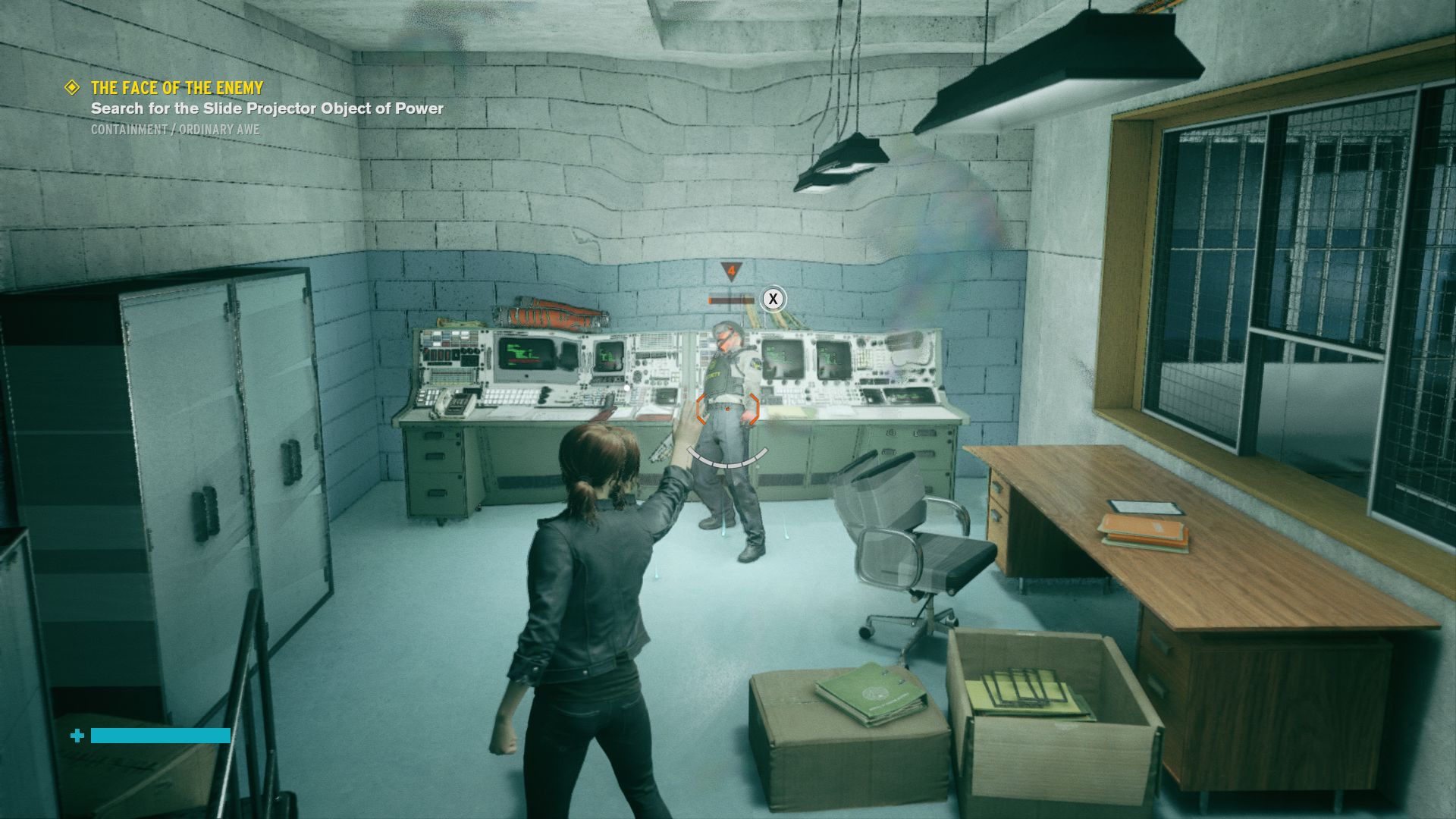 Alice Bee: We seem to have zeroed in on different things. I, like Alice0, really loved the little video lectures on different objects, delivered by the terminally affable Dr. Darling. In fact, I really enjoyed all the, ahem, environmental storytelling. As years have gone by, it's started to get annoying finding the pages of a diary scattered, in the wrong order, around a spaceship or a haunted house or whatever. It usually crosses from 'show, don't tell' into 'I am directly telling you.'

But in Control there's a weird mix of things. You can find episodes of a grim and terrifying children's puppet show playing on CRT TV screens, and you don't find out why they exist until near the end of the game. You can find emails about a book club, just the incidental jibber jabber of office workers, still just regular deskies even if they work for a secret paranormal bureau.

Other files tell you about Objects Of Power that you don't interact with or find. Some documents have large parts heavily redacted. They're not essential to understanding the bureau, but they're there if you want to find them and look. And they make sense! Security documents are in the security area. Lost letters are kept with lost letters. Not a diary amongst them. And almost everything in Control is as carefully thought out. You have to give it to 'em.