That One Game With The Brilliant Rats, aka A Plague Tale: Innocence, now has a demo so we can all admire the rats. And maybe be drawn into the story of kiddywinkles sneaking through France during the Black Death, pursued by the Inquisition and surrounded by ravenous rats. Even our Alice Bee, who is known to feel nothing for the awful digikids we're forced to babysit thanks to the ongoing daddification of video games, grew fond of A Plague Tale's dear child when she played it for review. Me, I will confess I played the demo mostly to see rats.

"I am famously not a fan of children in video games, because I think they mostly dead-eyed haunted dolls that are used as cheap, empty receptacles for player empathy. I don't even like Clementine in The Walking Dead. Yes, I am a monster, etc," Alice said in our A Plague Tale: Innocence review after the game launched in May.

"I tell you this so you understand how cute Hugo in A Plague Tale: Innocence must be for me to love him. He is a little stampy only-just-not-a-toddler bundle of wonder. I want to pick him up and pinch his little cheeks."

Having played the demo, ah hell, I'm inclined to agree.

The demo contains the game's first chapter, the classic story intro & tutorial sorta setup. Meet the characters, learn how its stealth works, watch wee Hugo's whole world fall apart. It starts out a lovely and colourful fairytale sort of thing, prettier than I expected. I had expected it to end grim but I didn't know how apocalyptic the rat-o-rama might feel. 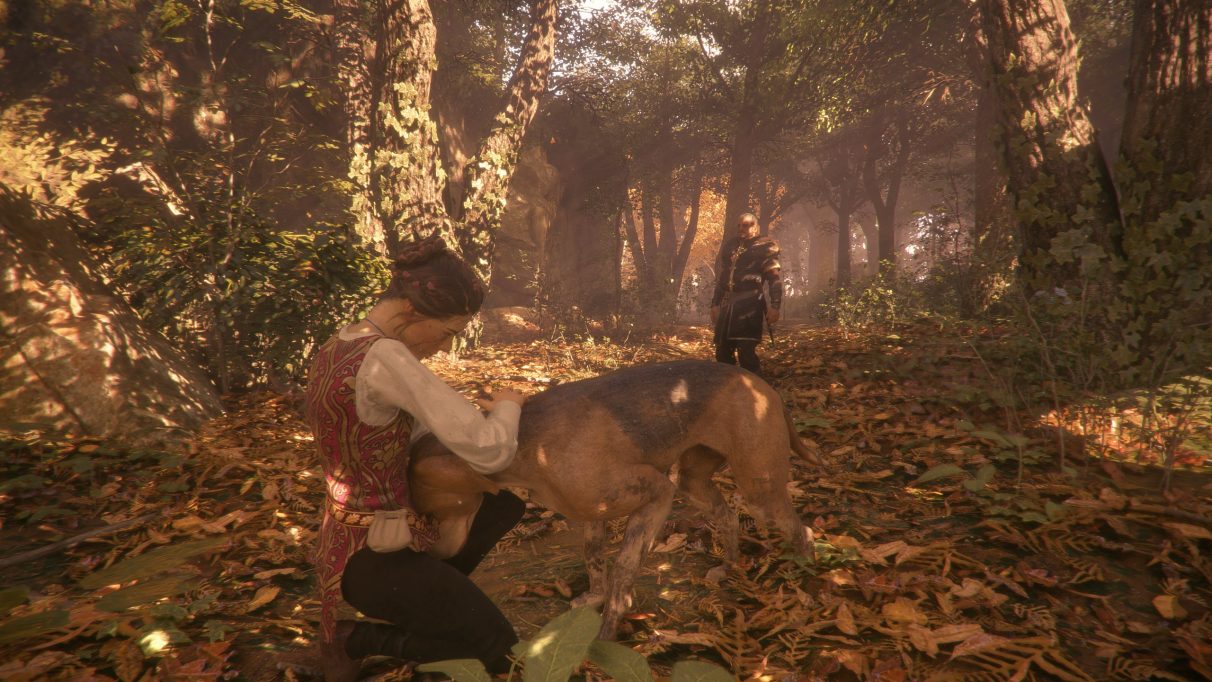