Xbox Game Pass for PC continues to be a pretty excellent deal for those not averse to subscription services. Microsoft have been adding new games to the catalog on the regular and you can still grab your first three months for £1/$1. Microsoft announced three more games coming over the next few weeks, making the deal better as usual.

If you just want the names, here you have them: Children Of Morta, Gris, and A Plague Tale: Innocence. Them's the games that you have to look forward to coming next to Xbox Game Pass.

In Sin's Children Of Morta review, she felt that the Diablo-ish roguelikelike took too long to hit its stride. Despite a story that doesn't leave a mark, the combat is worth having some fun with. Sin eventually ditched the starting pair of characters in favor of Kevin who apparently changed everything. "After hours of banging my head against a frustrating boss fight, Kevin absolutely brutalised the entire cave and its boss under ten minutes," Sin says, before going on to further praise the Naruto-running child of death.

Meanwhile Alice Bee's Gris review says that it "might be the most stunning game" she has ever seen. It's a bit obvious at times and hamfisted with its portrayal of grief, but it is so very, very pretty. Gris feels inspired by Journey or Abzu with its constant loveliness in which you walk back and forth across the landscape collecting new colors that change it each time. Oh look, Gris also won a Steam Award in 2019. It was voted by players as winner of "outstanding visual style." 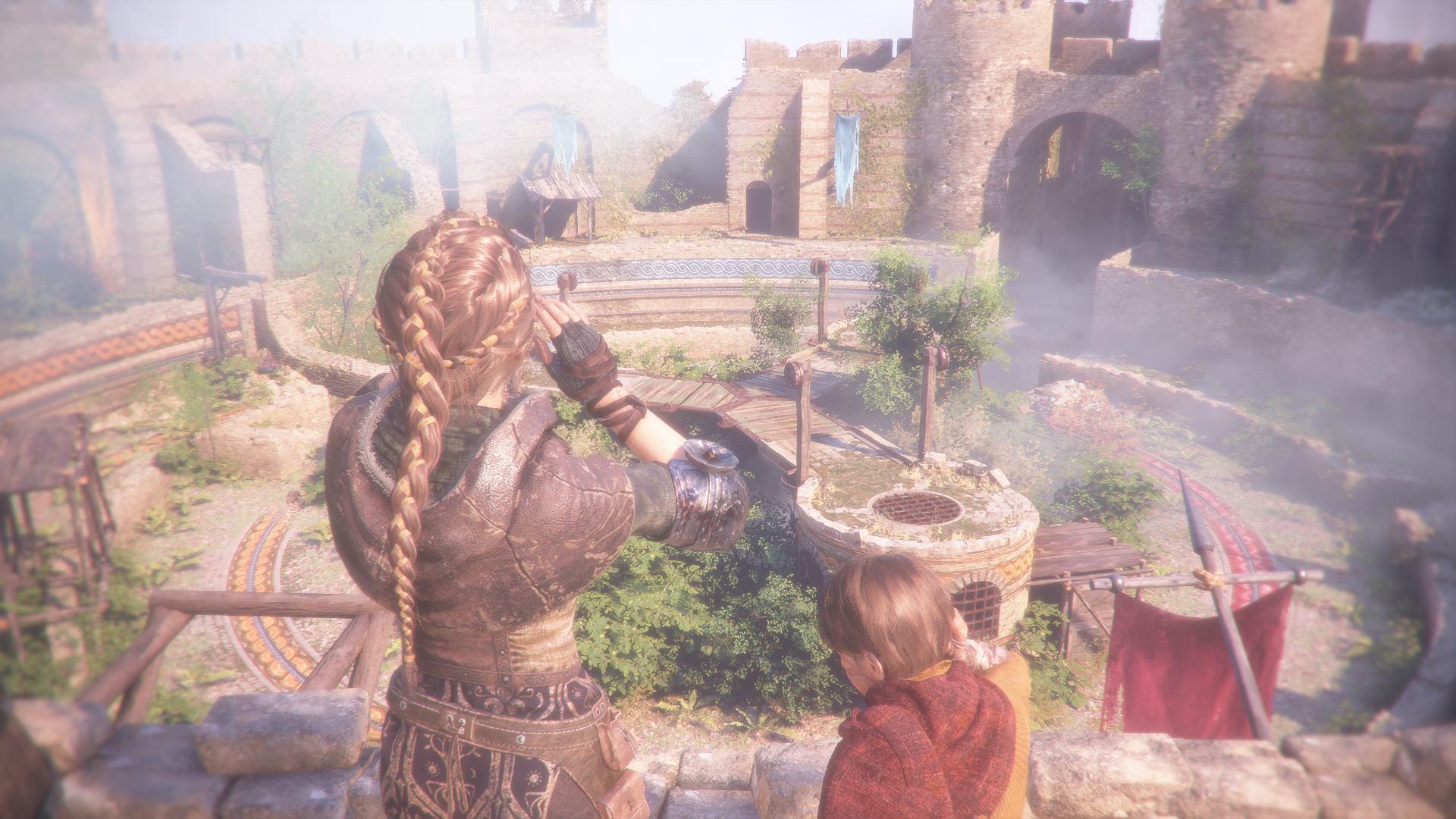 From Alice B once more, RPS' A Plague Tale: Innocence review is quite positive on the stealth action game about two siblings escaping the Inquisition in the French countryside. Despite claiming dislike for children in games, Alice took to the small boy Hugo quite well. There are stealth puzzles to be solved both alone as Amicia and together with Hugo and other characters. "Their relationship goes from wary to genuine affection, and it’s one of the most special depictions of a sibling relationship I’ve seen in a game," Alice says. Ah look, another player-voted Steam Award, this time for "outstanding story-rich game."

There you have it. Three new games are coming to Xbox Game Pass, two of which you lot liked enough to give awards to and a third that—well, it has Kevin, who I've now heard such great things about.