After a decade of monitor-shattering screenshake, the Gun Godz at Vlambeer are closing their doors. The creators of Nuclear Throne, Luftrausers, Super Crate Box and many more delightfully crunchy shooters today announced that Vlambeer's time is up. While Rami Ismail and JW Nijman aren't quitting games for good, they'll no longer be releasing them under the banner of a hastily-drawn flaming bear - with the exception of Ultrabugs, of course.

The pair broke the news via the frequently-dormant Vlambeer Twitter account earlier today. On the studio's tenth birthday, they've decided to wind things down and go their separate ways.

Today marks Vlambeer’s 10th anniversary, which is way longer than we could've ever imagined. We had a beautiful run, made incredible games, and worked with amazing people, but it is time for new things. So we're announcing the end of Vlambeer. pic.twitter.com/jZ4dMGxNV2

This probably won't come as a shock to anyone who's kept up with the Dutch indie darlings, mind. Since wrapping up Nuclear Throne back in '15, Ismail and JW have largely pursued their own projects - the former jetting around the world to advocate for game dev communities, while the latter teamed up with buds to develop games like Minit and the upcoming Disc Room.

"After Nuclear Throne it felt a bit like we had proven everything Vlambeer had to prove," Ismail told Kotaku this week, "and after a well-earned break after such a demanding project we realized that we had both found our own separate ways forward.” 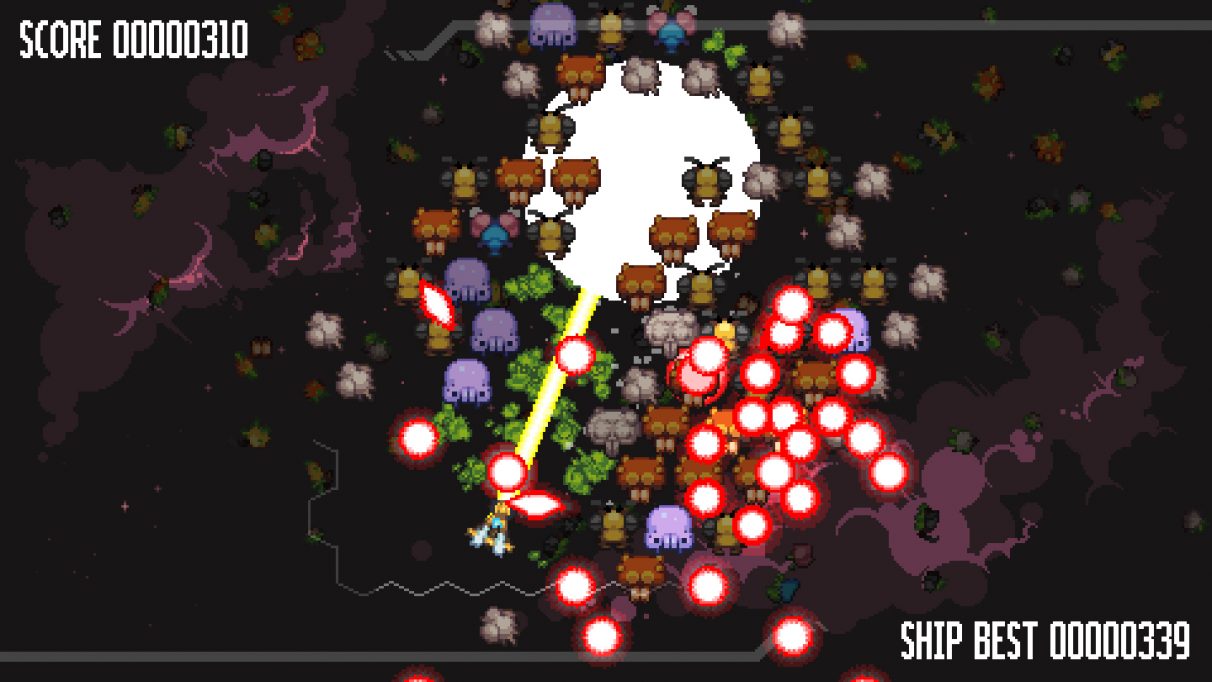 While they'll stick around long enough to finish Ultrabugs - a throwback arcade puzzle shooter announced back in 2018 - the pair will largely be moving on along respective paths. Ismail plans to continue to promote "small independent developers around the world with limited access to our industry" while taking time to work on smaller solo projects. Nijman, meanwhile, told Kotaku he plans to keep on trying to find success with small, sustainable games.

"I’m still very interested in finding ways to work with small teams to sustainably make good games and have a nice life. Not under a studio label, but as individuals. It worked out for Minit, and Disc Room is coming out soon, and hopefully I’ll be able to do more of that in the future!"

It's a shame, but not a shocking one. Vlambeer have been a phenomenal force in the indie scene over the last decade, and a lucky enough one to get to end things on their own terms. Besides, a studio closure can't take away the (frankly unhealthy) hundreds of hours I've poured into Throne dailies over the years. To leave things on a high, Vlambeer's games are all steeply discounted over on Steam - along with games from friends like Downwell, Tharsis, and Tormentor X Punisher.