Ave, citizens! It is I - Ghoastus, the famous Roman Ghost. This week, I have been haunting the streets of Los Angeles, in eager anticipation of all the thrilling Roman content soon to spill from the mouth of the games industry, like half-digested dormice from the maw of an overfed senator.

And yet, alas: I have found little to stir the patriotic embers that smoulder in my Roman soul at EIII. Those naughty Greeks have had a little time in the American sun, but it seems nobody cares much for us Romans this year. Nobody that is, except for Microsoft, who announced a thrilling new Definitive Edition for Age of Empires II, coming out this Autumn.

I hear you, citizens: “but Ghoastus,” you cry, with rhetorical flourishes of your hands, “AoEII has only got the Byzantines in, and they’re not proper Romans.” In reply, I say this to you: anyone who calls themselves a Roman, is a Roman. It was through this principle of inclusion (not to mention the brutal immensity of the legions, oh ho!) that we stitched together a hundred cultures into an Empire, and by this reasoning, Age of Empires II is very much a Roman Game.

On the surface of it, citizens, there seems little to separate this endeavour from the slew of upcoming remasters of twenty-plus-year-old games: Warcraft III, System Shock and Command & Conquer are all returning to our screens within the next year, and only last night, Square Enix not only confirmed a release date for their remake of Final Fantasy VII, but announced a remake of FFVIII besides. (Their consistent use of Roman numerals pleases Ghoastus!) 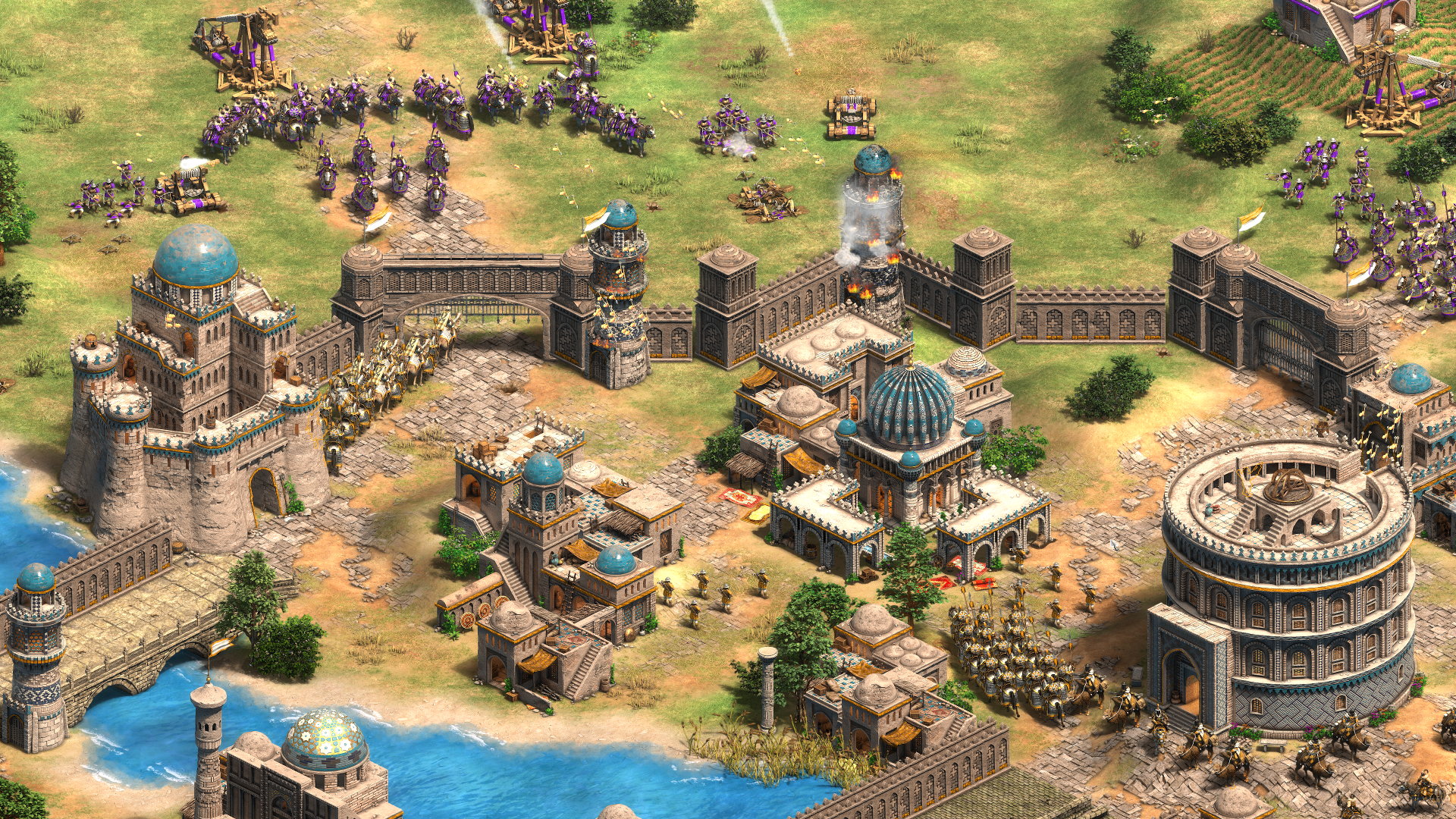 But I would argue that what’s happening to AoEII represents something more compelling than these largely visual remakes. The Definitive Edition will launch with a new official expansion for the game, featuring new civilisations and campaigns - and it will join the three other official expansions released since the game celebrated its fourteenth birthday.

This Definitive Edition is not just an attempt to rattle the tin with a promise of nostalgia for thirty- and forty-somethings. No, citizens, it is merely the latest iterative step in a good game’s return to active development. Yes, there hasn’t been a new game in the AoE series since 2005, but the seeming immortality of its finest installment is almost as satisfying. After all, I only stopped playing AoEII (or rather, stopped haunting those who played it) because I felt I’d played the game’s content to death - not because its premise stopped being fun. 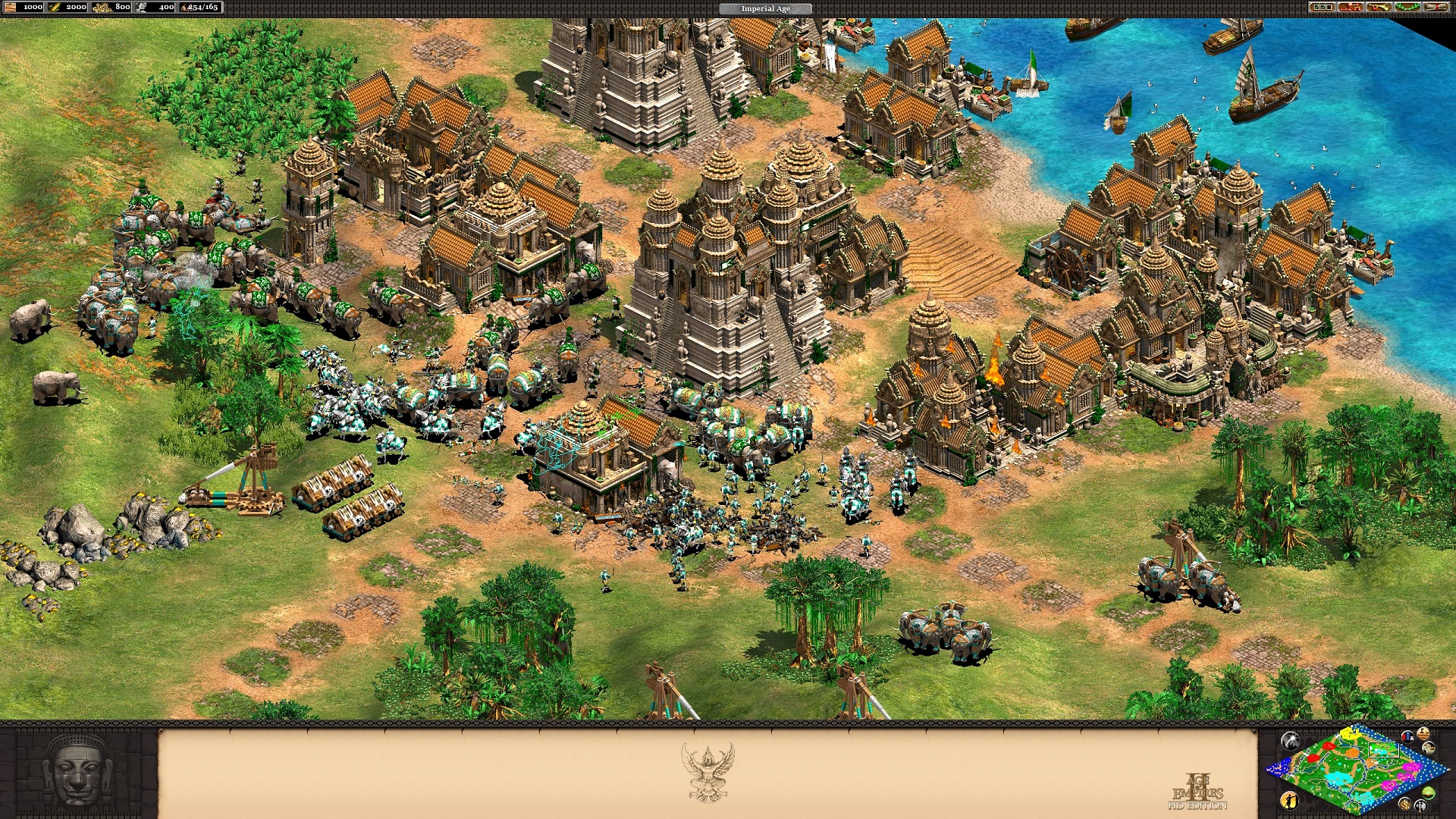 Indeed, if many old games started receiving fresh expansion packs, I would start playing them as well. Even though the Warcraft series contains a regrettable lack of Romans, if Blizzard announced that Warcraft III would be remastered complete with a brand new expansion, I would be far more excited to play it. There is only so enthused I can get about old dogs, if they have not learned new tricks.

In conclusion, citizens, let us bring things back to contemplation of Rome. For after all, what was Constantinople itself, but a remaster of the Western Roman Empire, with slightly better visuals, a brand new religion feature, and an expansion pack covering Western Asia?