Don't get me wrong, folks, I'm well up for Baldur's Gate III going into early access, and my heart always skips a beat when I get news about Bloodlines 2. But the main reason I watch game reveal livestreams is to, well, see some games revealed. And though the Guerrilla Collective had a few nice wares laid out in its car boot sale of new stuff, one really got the old synapses firing more than any other.

When I was a kid, one of the few VHS tapes we had was a Thundercats one. The tape itself was pink, which was very exciting for me, so I watched it a lot, and I loved the cat people. And now I am an adult, I love games like Monster Hunter, where I can hammer giant creatures to death with special weapons. So now, it seems, there is a game where I can play as some sort of demonic cat person, and leap across worlds, and punch giant gods until their arms fall off. And then I can run around carrying those fallen arms above my head like a sexy soldier ant. Yes, Almighty: Kill Your Gods! YES!

I mean, yeah, the name is perhaps a bit of a redundancy. I think Almighty would have done by itself, you know? It's like doing a cooking game called "Baking: Make Some Fucking Cakes", or a fighting game called "Strongpunch: Hit Some Bastards". But you know, I think we can admire that clarity of purpose!

You know what else I admire? I admire leaping across a field like an armoured panther with horns to attack a giant insect monster. 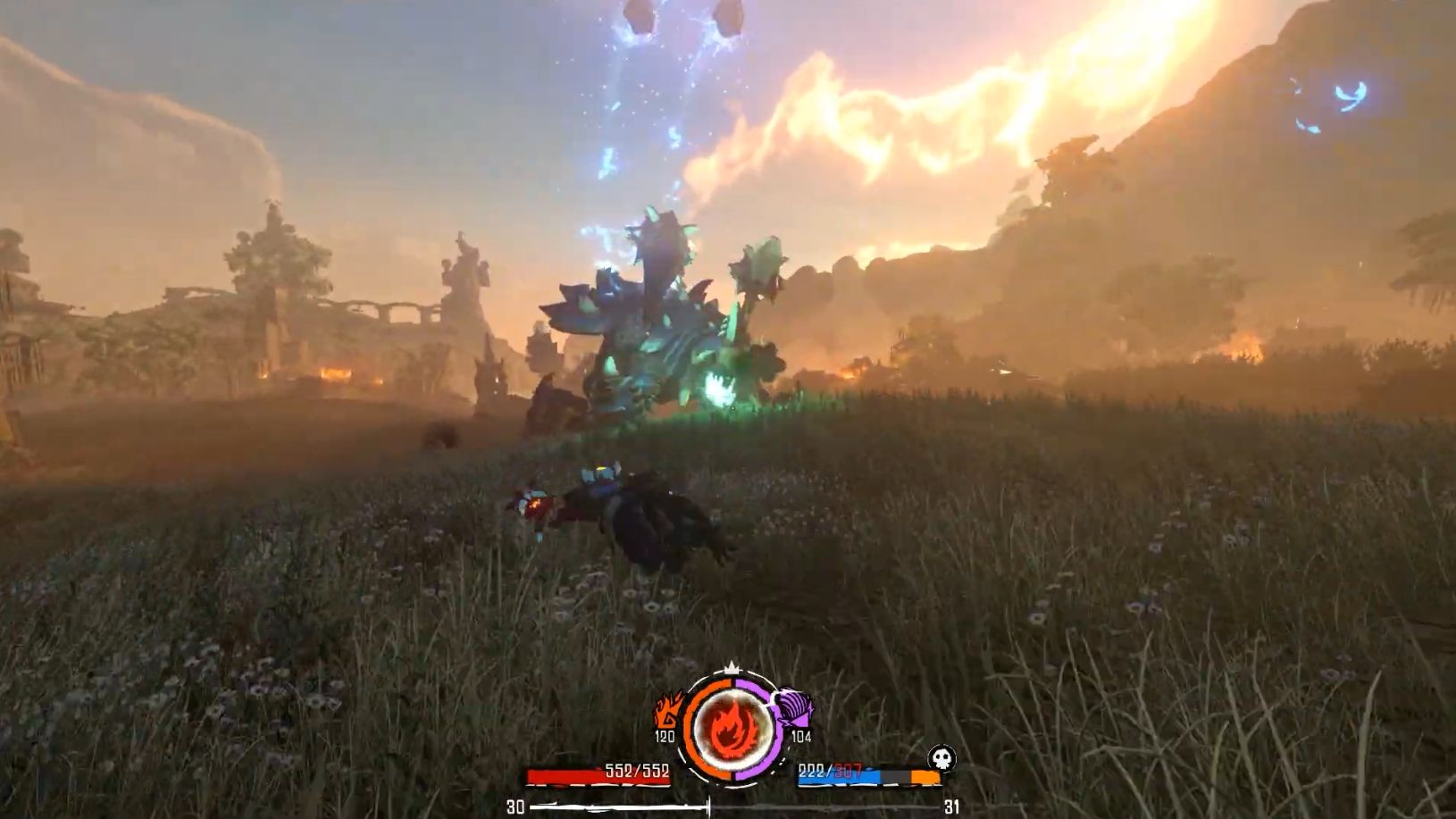 I admire using big glaives with claws to cast fireballs. 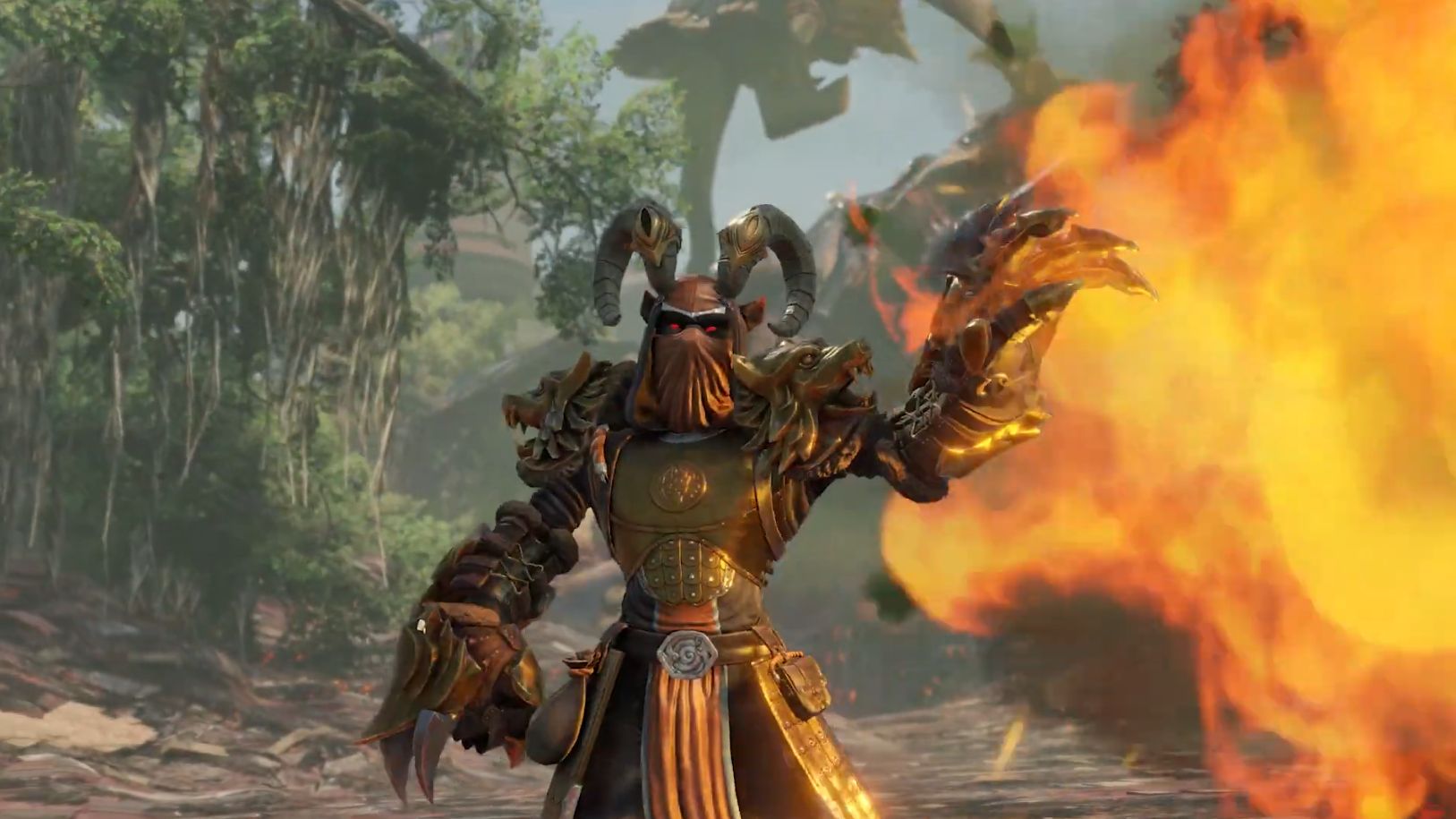 I admire having additional base-protecting and building to do, rather than just wandering around a hub looking at all the collectibles wot I've collected. 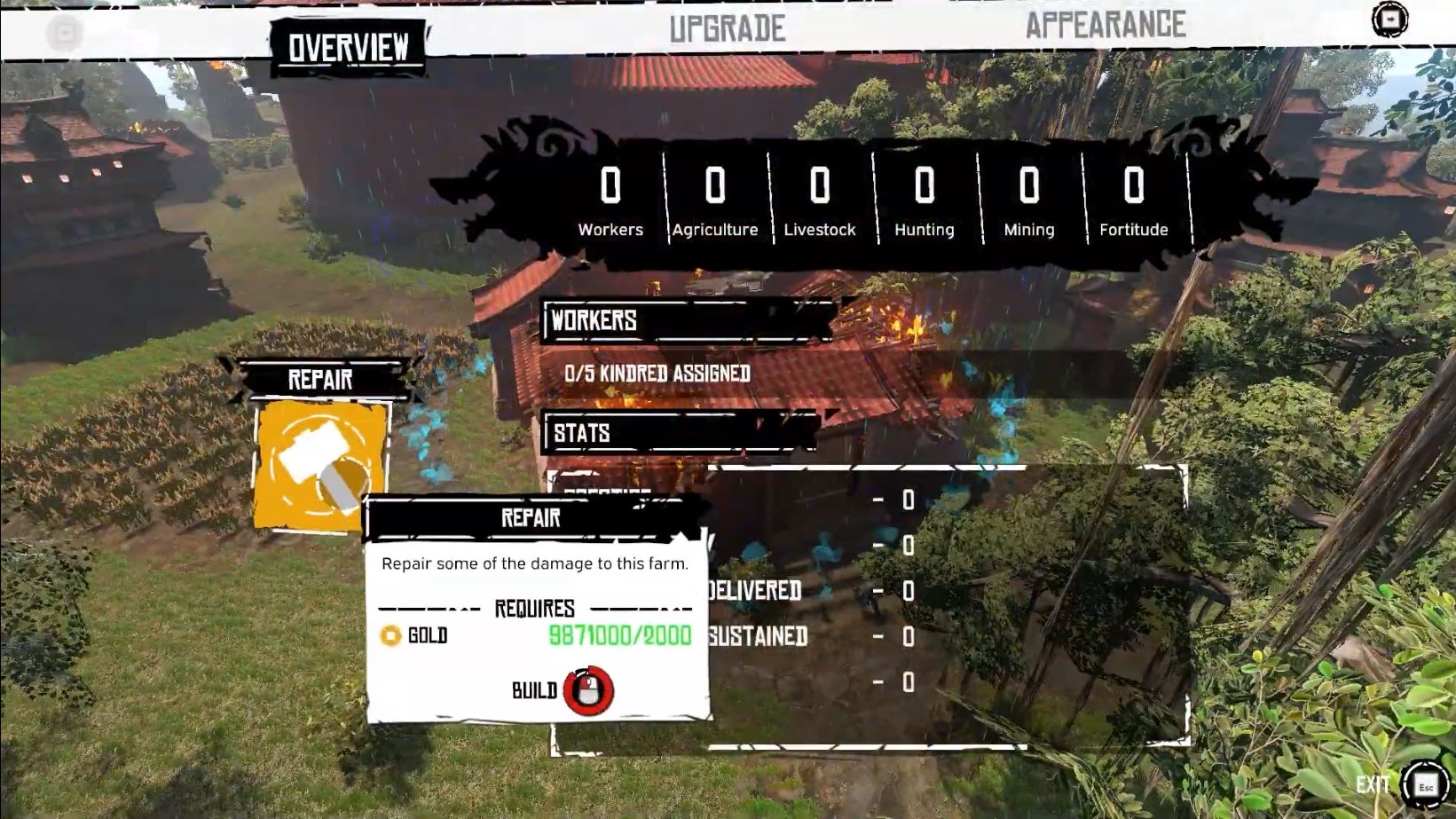 Most of all, I admire this woman. Look at her, with her dead boar in one hand and a giant, freshly-ripped-out heart on her shoulder. She's got things worked out. 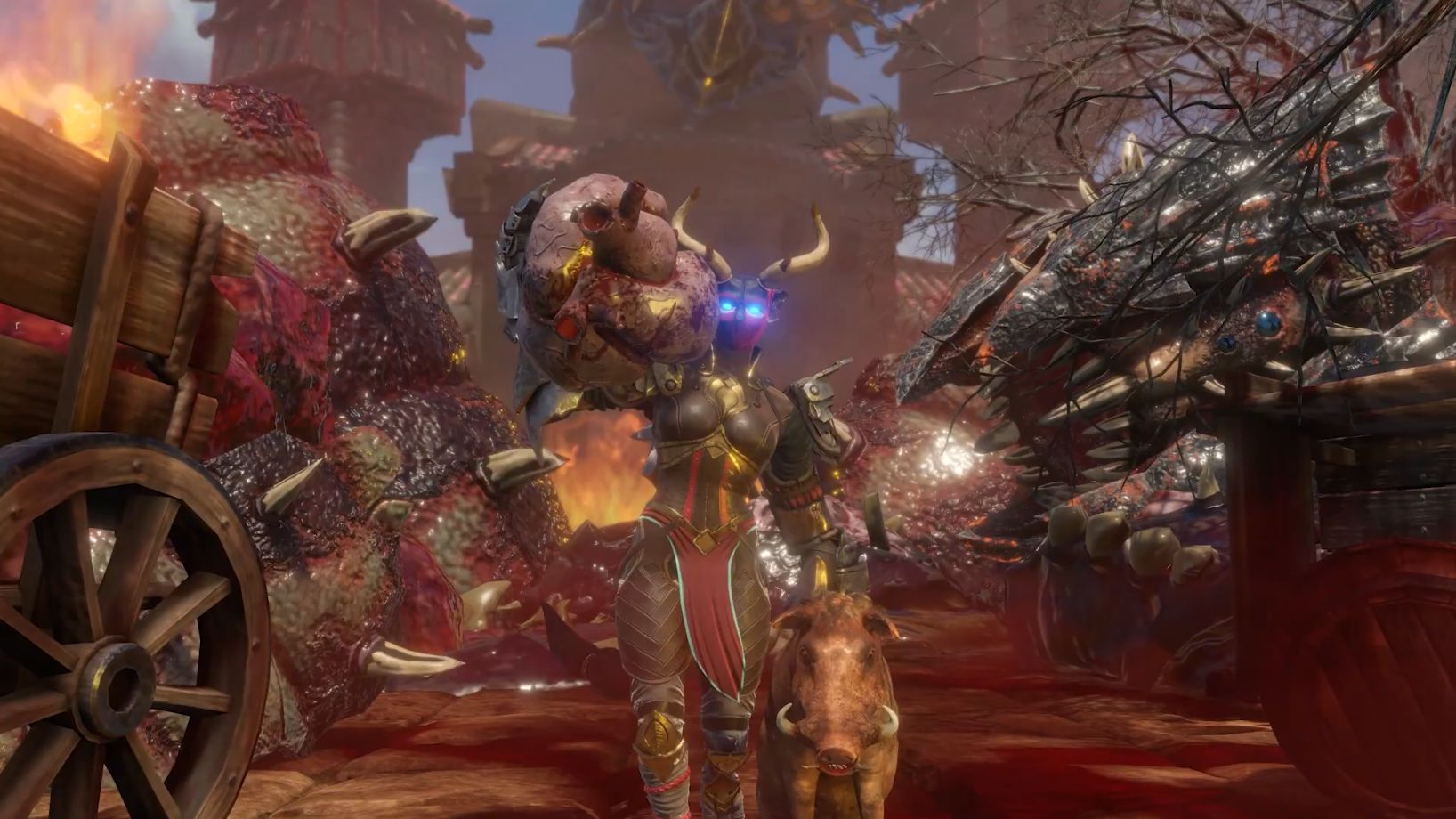 Granted, I don't know much else about this MonHun-meets-Cheetara game yet - not even a release window - but I am super excited to learn. It has big "play this whilst listening to Agatha Christie audiobooks" energy (I am a complex creature), so I offer Runwild Entertainment and Versus Evil my fervent commendations on a trailer well trailed.