What a whirlwind week it's been over in graphics card land. Just as we were getting all excited about the launch of two Big Navi cards, Nvidia went and crashed the party with their pair of RTX Super cards. Offering superior performance for roughly the same price as AMD's Navi GPUs, it looked like it was curtains for AMD before they'd even had a chance to bust out their best dance moves. Not content to let Nvidia steal the show, however, AMD then made a surprise comeback in the form of an unexpected Navi price cut. It was like the graphics card equivalent of a sick burn and blazing hot mic drop. The RX 5700 and RX 5700 XT were back in the game and I've literally never been more excited.

Personally, I saw speeds much closer to its max boost clock speed during my benchmarks, with the RX 5700 regularly hitting at least 1700MHz in both Assassin's Creed Odyssey and Shadow of the Tomb Raider. At least that's what MSI's Afterburner software was reporting, anyway. Either way, Nvidia's going to have to work a heck of a lot harder to justify spending that extra $50 - especially if you couldn't care less about having slightly fancier shadows and ray traced reflections. 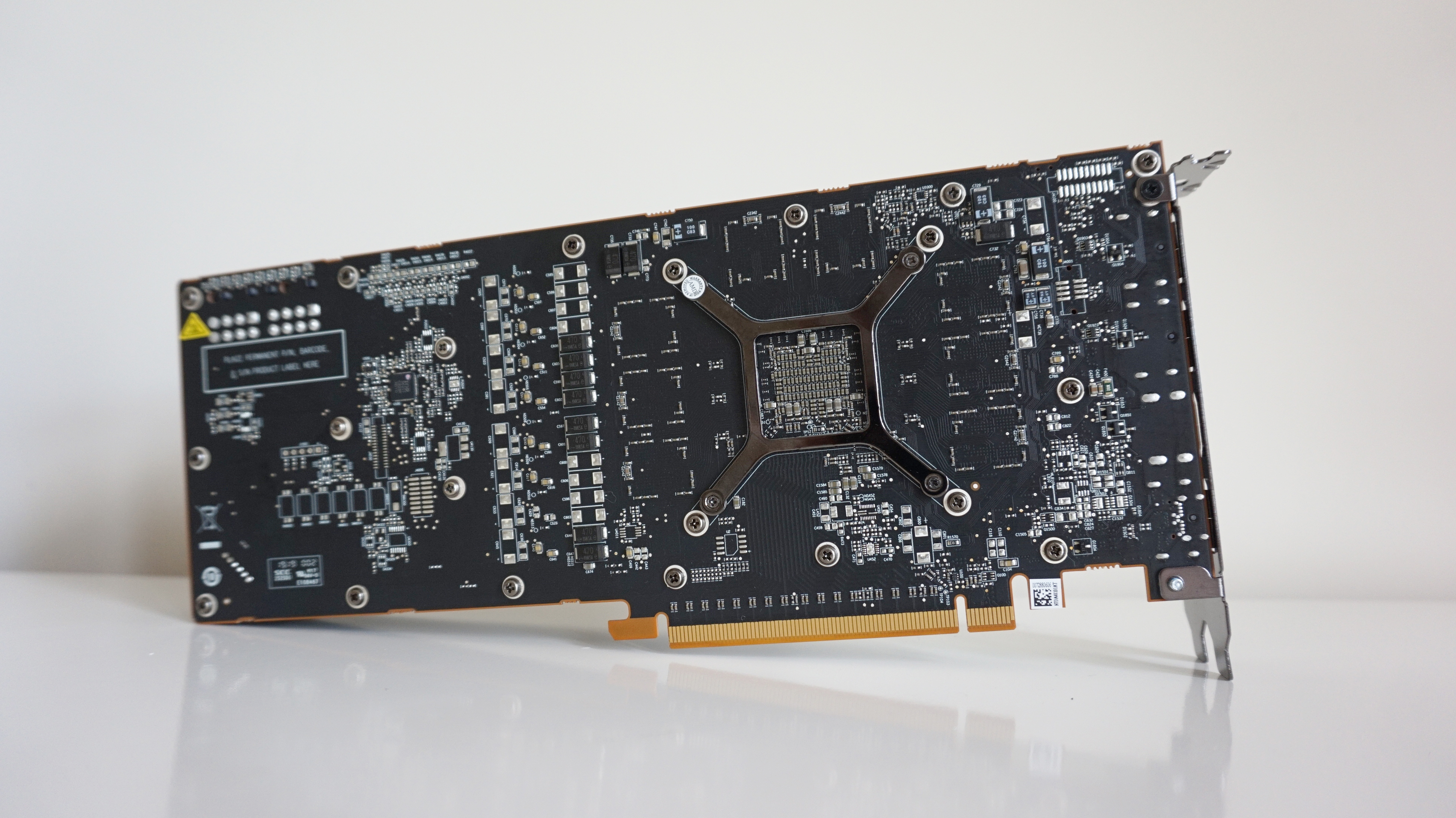 So let's talk numbers. Overall, the RX 5700 is like the lettuce in a BLT sandwich. I mean, looks-wise it's the very definition of lettuce. I don't think I've seen a blander, more boring-looking graphics card in my entire life. But it's also nestled so closely between its fellow Nvidia fillings that sometimes it's difficult to tell them apart. In some games it's got the same crispy, bacon-y whiff of the RTX 2060, while in others it's a full-blown Super juicy bit of tomato.

Starting at 1080p, the RX 5700 can pretty do everything at 60fps+ on max settings no problem, so you're unlikely to notice any difference whatsoever between it and the RTX 2060 brothers unless you've got a monitor with a high refresh rate. If you do have such a monitor, it pretty much stands toe to toe with the RTX 2060 Super at this resolution, offering up identical average frame rates in Assassin's Creed Odyssey (60fps), Metro Exodus (61fps), and Shadow of the Tomb Raider (73fps). It was also an average of just 3fps slower in Monster Hunter World, hitting around 73fps as opposed to 76fps on Highest, and around 8fps behind in Total War: Three Kingdoms, averaging 67fps on Ultra rather than 75fps.

Naturally, there were some games where the gap was a little wider. In Final Fantasy XV, for example, the RX 5700 ranged between 68-72fps as I strolled up and down the lush hills of Duscae on Highest (with all Nvidia effects turned off, natch), which was still slightly smoother than the regular RTX 2060's 63-68fps, but not nearly as silky as the RTX 2060 Super, which managed an even nippier 75-82fps. And, of course, the RX 5700 isn't really capable of deploying all those pretty best boy-enhancing Nvidia effects without tanking its overall performance. It just about managed a steady 40-52fps with TurfEffects and HairWorks switched on (which do have an effect, by the way), but it's obviously not nearly as well built for it as an honest to goodness Nvidia card.

Still, in Forza Horizon 4, the RX 5700 came out fighting, streaming past both of its Nvidia challenges with a vastly superior average of 135fps, beating the Super's average by a massive 20fps and the normal RTX 2060's by 37fps. 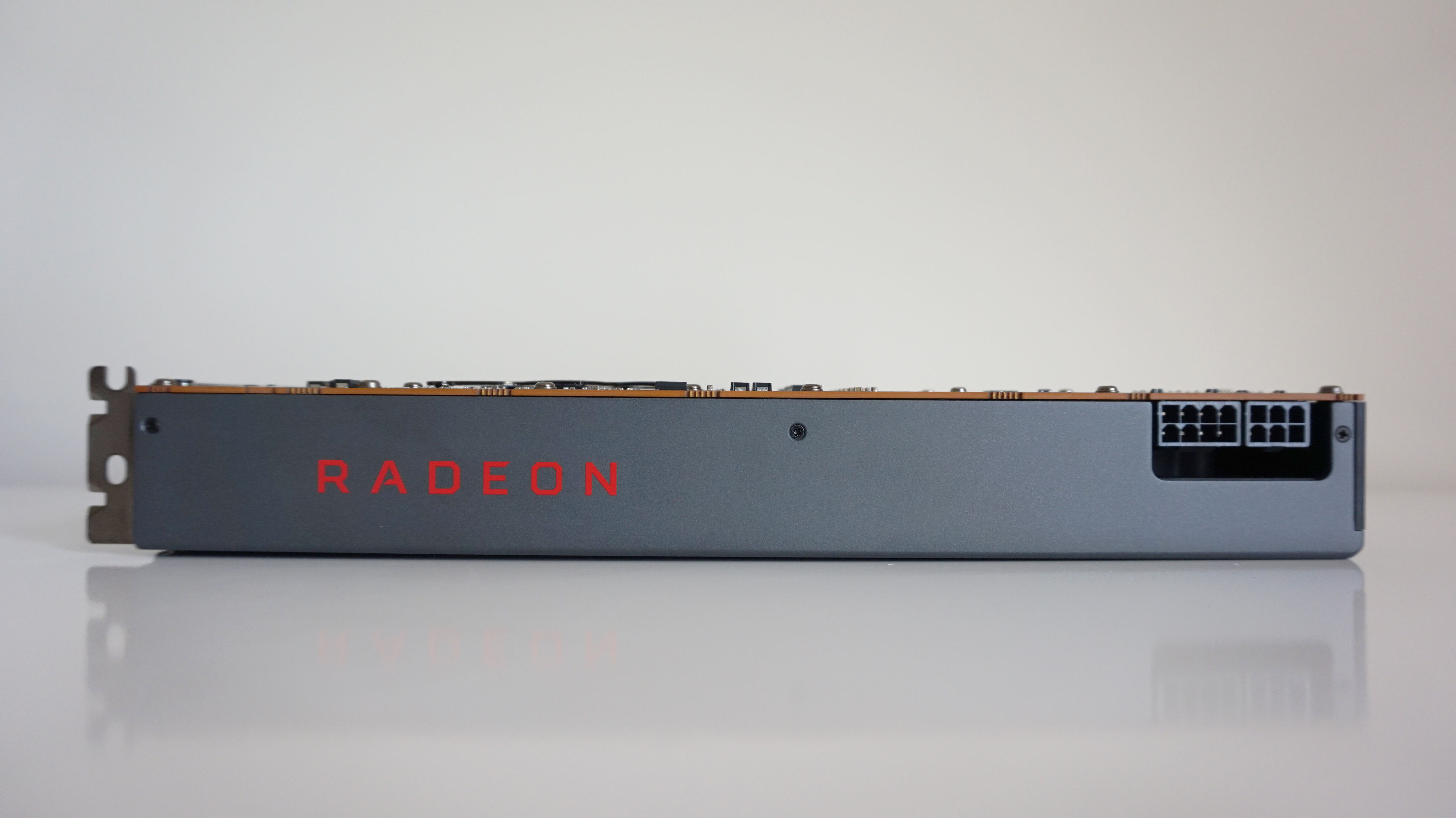 Instead, you're more likely going to want to consider the RX 5700 as another top notch 1440p card. And here, it starts to feel a bit more like a regular RTX 2060 again. In Total War: Three Kingdoms, for example, it averaged an identical 45fps on Ultra at this resolution, and did the same again on High with 58fps. Shadow of the Tomb Raider was eerily similar as well, with both cards averaging 46fps on Highest with its tough SMAA x4 anti-aliasing enabled. The RX 5700 pulled ahead when I dropped its AA down a rung to SMAAT x2, hitting an average of 73fps over the RTX 2060's 65fps, but again, unless you've got a high refresh rate monitor it's unlikely you're going to see or feel the difference.

However, while the RX 5700 may not offer quite Super levels of performance in all games at 1440p, there are still glimpses of Super-esque brilliance to be found elsewhere. In Monster Hunter: World, for example, the RX 5700 matched the RTX 2060 Super's range of 46-56fps on Highest at 1440p frame for frame as I trawled through the Ancient Forest looking for Great Jagrases to turn into a new pair of trousers, and was noticeably smoother than the RTX 2060's 41-50fps. The same goes for Metro Exodus, too. Whereas the RX 5700 and RTX 2060 Super both averaged 49fps on Ultra, and 58fps on High at 1440, the regular RTX 2060 only managed respective averages of 40fps and 48fps.

The only game where it fell in between its two Nvidia rivals was Final Fantasy XV. Again, discounting the game's extra Nvidia effects, the RX 5700 was able to run at a very happy 47-60fps on Highest, beating the RTX 2060's 44-52fps, but not quite as smooth as the Super's 54-66fps. Still, for a card that cost $50 less than its Super-fied competitor, that's pretty good going. And of course, the RX 5700 was still streets ahead in Forza Horizon 4, averaging 109fps over the Super's 94fps and the regular 2060's 80fps. 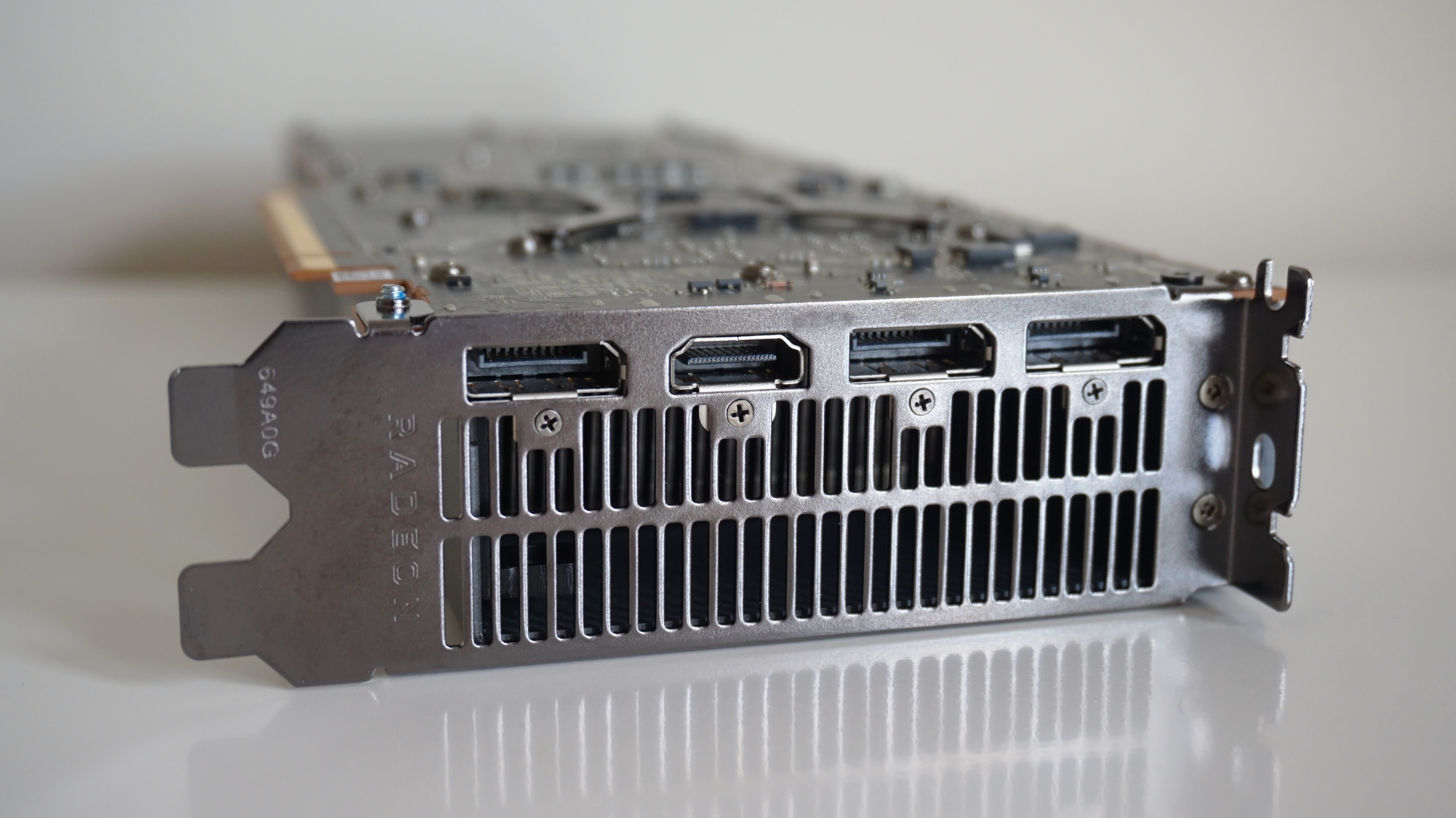 From a raw performance point of view, then, the RX 5700 is really quite splendid. Offering at least RTX 2060 levels of performance for the same price, it's also able to reach the same heights as the RTX 2060 Super for $50 less. It's not an outright RTX Super killer, admittedly, as there are still a handful of cases where it struggles to meet its Nvidia rival, but a regular RTX 2060 killer? Yes indeed.

However - and I say this with a somewhat heavy heart - I simply cannot ignore the fact that the RX 5700 is pretty darn loud. Like, gaming laptop levels of 'I'm in an air hanger waiting for a plane to take off' sort of loud. The RTX 2060 and RTX 2060 Super, on the other hand? Quiet as two tiny church mice, relatively speaking. I don't have a decibel meter to tell you exactly how quiet, but let's just say this. It's an audible difference, and as a sheer quality of life play, I think I'd rather stick with the RTX 2060.

At least for now, anyway. After all, this is only the AMD version of the RX 5700, and there will almost certainly be third party cards available soon with much better cooling options than the blower fan design AMD's decided to go with here (for whatever ungodly reason). I'll do my best to try and get at least one of those in for testing to see if they're any better on the old whirring rocket launch pad front, but I suspect (and hope) they'll probably be a heck of a lot quieter.

In theory, then, AMD have really pulled it out of the bag with the RX 5700, especially at its new lower price of £340 / $349. If it had stayed at $399, the RTX 2060 Super would have blown it clean out of the water. As a direct RTX 2060 competitor, though, it's very tempting indeed. As I said, I probably wouldn't buy this particular version straight away, but once those third party models start coming through, the RTX 2060 is pretty much finished as our 1440p graphics card champion.