This article is not about games so much as games-adjacent/games-necessary stuff....

I really like browsing asset packs over on sites like itch.io. I suspect most people only end up on those sections of the site when they're searching for elements to use in their game and it's a better/easier/cheaper option to buy them in than make them yourself but I take a wander because they form tiny art galleries! There's a commercial reason for that - you want to lay the assets out so customers can get a sense of what they're getting AND you want to make the display appealing so they pick your selection over someone else's. That produces these really attractive, often grid-based presentations which really tickle the parts of my brain which love neatness.

I thought I'd collect together a few which caught my eye today in case they're of interest to you too. I'm fairly sure at least a few of you will feel the same otherwise the Things Organized Neatly tumblr wouldn't be anywhere near as popular as it is and Carl Kleiner's work wouldn't have been imitated nearly so much! 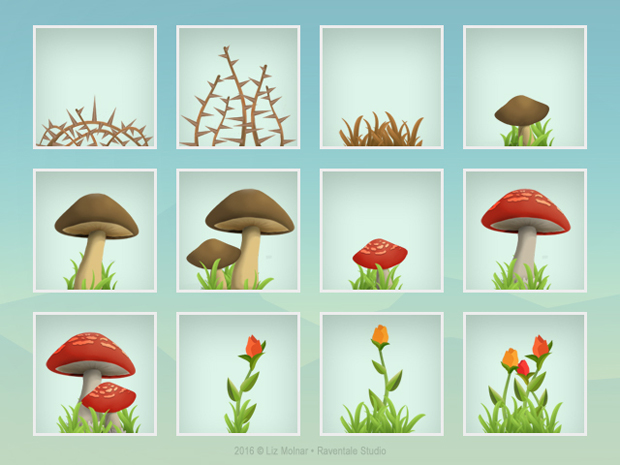 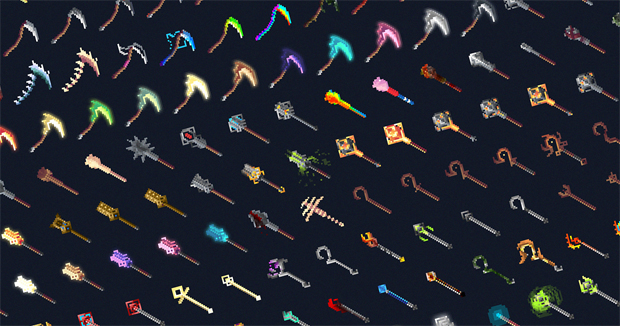 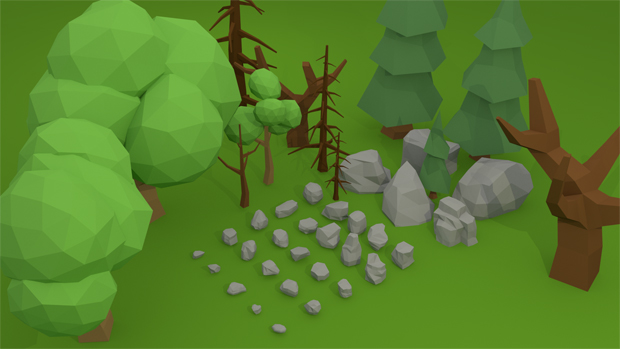