After playing nearly twenty hours, it's hard to shake the sense that Anthem's development was messier than BioWare might have liked. Today's report by Kotaku's Jason Schreier, talking to former developers, confirms many suspicions, and doesn't paint a pretty picture of the studio or publisher. There's talk of mismanagement, confusing orders from higher up the corporate ladder and that perennial EA bugbear; gruelling crunch.

In response, BioWare have released their own statement, sidestepping or dismissing much of Kotaku's reporting, but half-heartedly admitting that "there is always room to improve" regarding crunch hours.

Kotaku's report paints a rough picture of BioWare internally, with a series of games only properly assembled in the final stretch of development through long, hard months of crunch-time hours. Dragon Age: Inquisition turned out decent despite the harsh work conditions, but as one of Kotaku's sources - an ex-BioWare developer - said of the production: "We needed [Dragon Age: Inquisition] to fail in order for people to realize that this isn’t the right way to make games". While good for Dragon Age fans that Inquisition turned out fine, its success seems a curse for the BioWare staff looking at their next project. 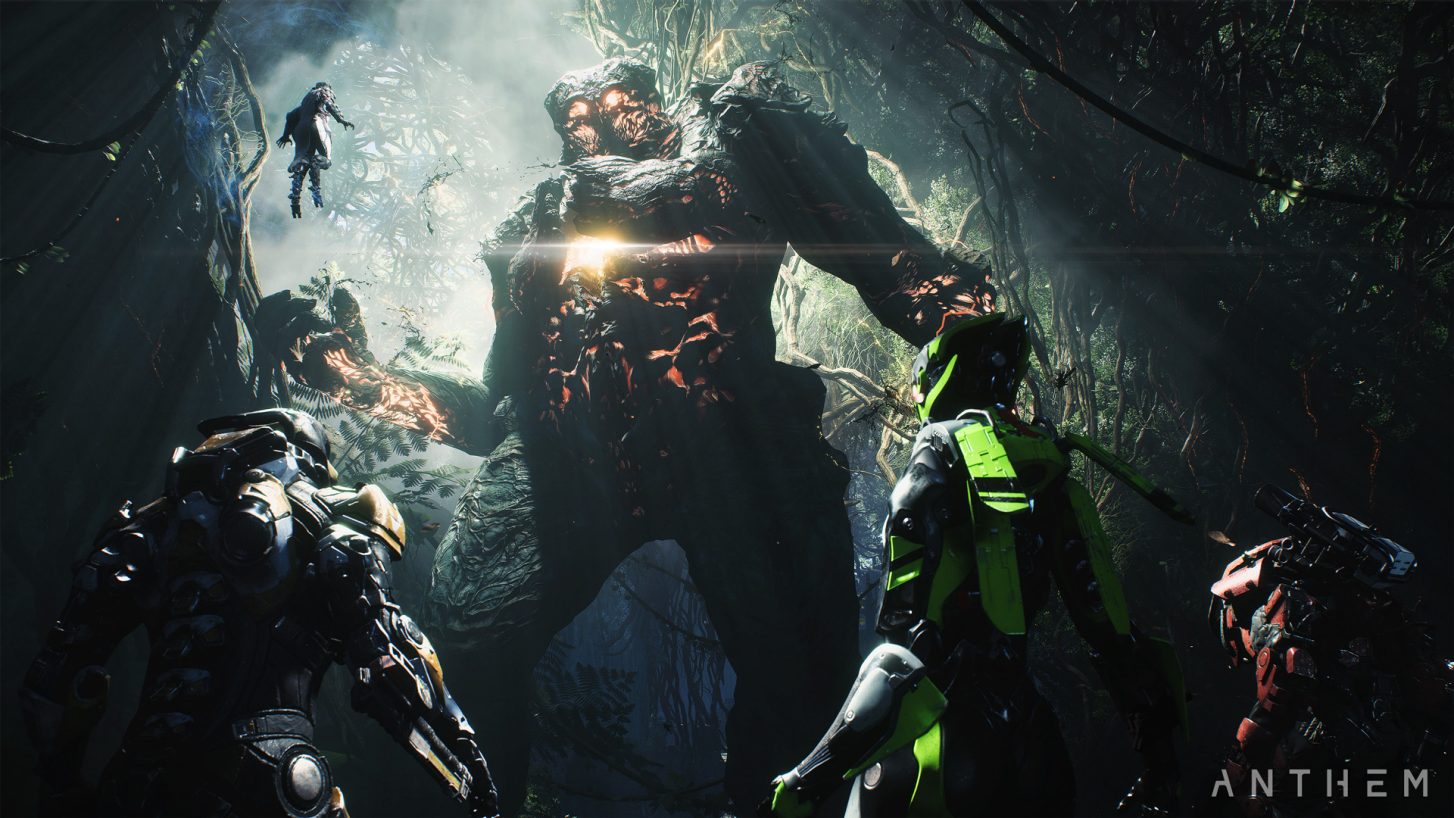 Backing up the Kotaku article is another report published by VentureBeat today. Their sources confirm the veracity of much of Kotaku's story, and go on to claim that the issues aren't just limited to Anthem's team. VentureBeat's sources claim BioWare's Casey Hudson 'went rogue', teasing Dragon Age 4 and forcing EA's hand in revealing it early at The Game Awards 2018. This is a point disputed even in the VentureBeat piece itself, with a second source denying the claims. Still, it makes for a messy picture of both developer and publisher that feels reflected in their recent games.

This sense of corporate confusion, where decisions from above happen arbitrarily and without warning carries through the Kotaku piece. It's even claimed that Anthem was meant to be titled Beyond until just days before its 2017 E3 unveiling, and that the game's story even had to be reworked to accommodate this late re-branding. It always felt to me that the game's description of the Anthem of Creation - the quasi-mystical space force behind much of the game's technology - felt confused and like a late addition to the script, and that would go a long way to explaining why.

This is just scratching the surface of Kotaku's report, which is an excellent if very lengthy read. It's disappointing, though not surprising that BioWare's response is so dismissive, mostly taking issue with Kotaku naming members of BioWare and EA management as likely vectors for Anthem's troubles. If nothing else, it underminines their claim that "we accept all criticisms that will come our way" just two paragraphs later.