After fifteen years of development in one form or another, Black Mesa is almost finished. A new public beta build of the Valve-sanctioned Half-Life fan remake unveils the final chapters of Xen, the alien world much-maligned in Half-Life and absent from the initial release of Black Mesa. With this, the game can now be played in full from beginning to end. And damn, their expanded version of Xen is real fancy. The developers still have some work to do before leaving beta and say they're keen to hear feedback from players but the end is so close I can smell G-Man's government-issue aftershave. 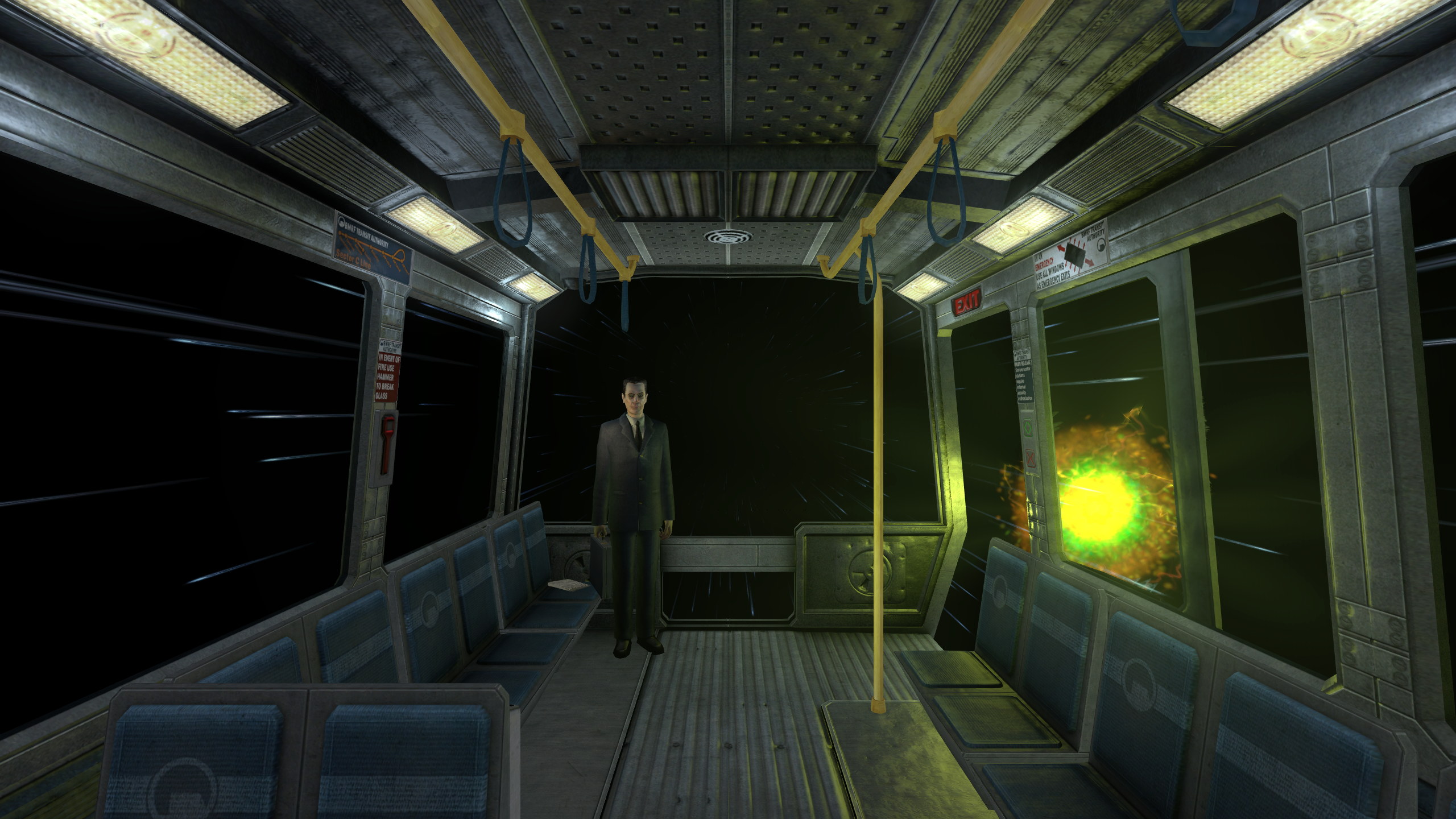 Crowbar Collective's version of Xen draws inspiration from Valve's original but replaces chunks with expanded or brand-new parts. They have definitely tried to address complaints about the original chapters. Black Mesa's Xen introduces new enemies, new types of puzzle, and many new areas.

The first chapters of Black Mesa's Xen entered public beta in June and they've added more over past few months. Now they want feedback on the very end: the final Interloper levels, the boss battle, and the ending. 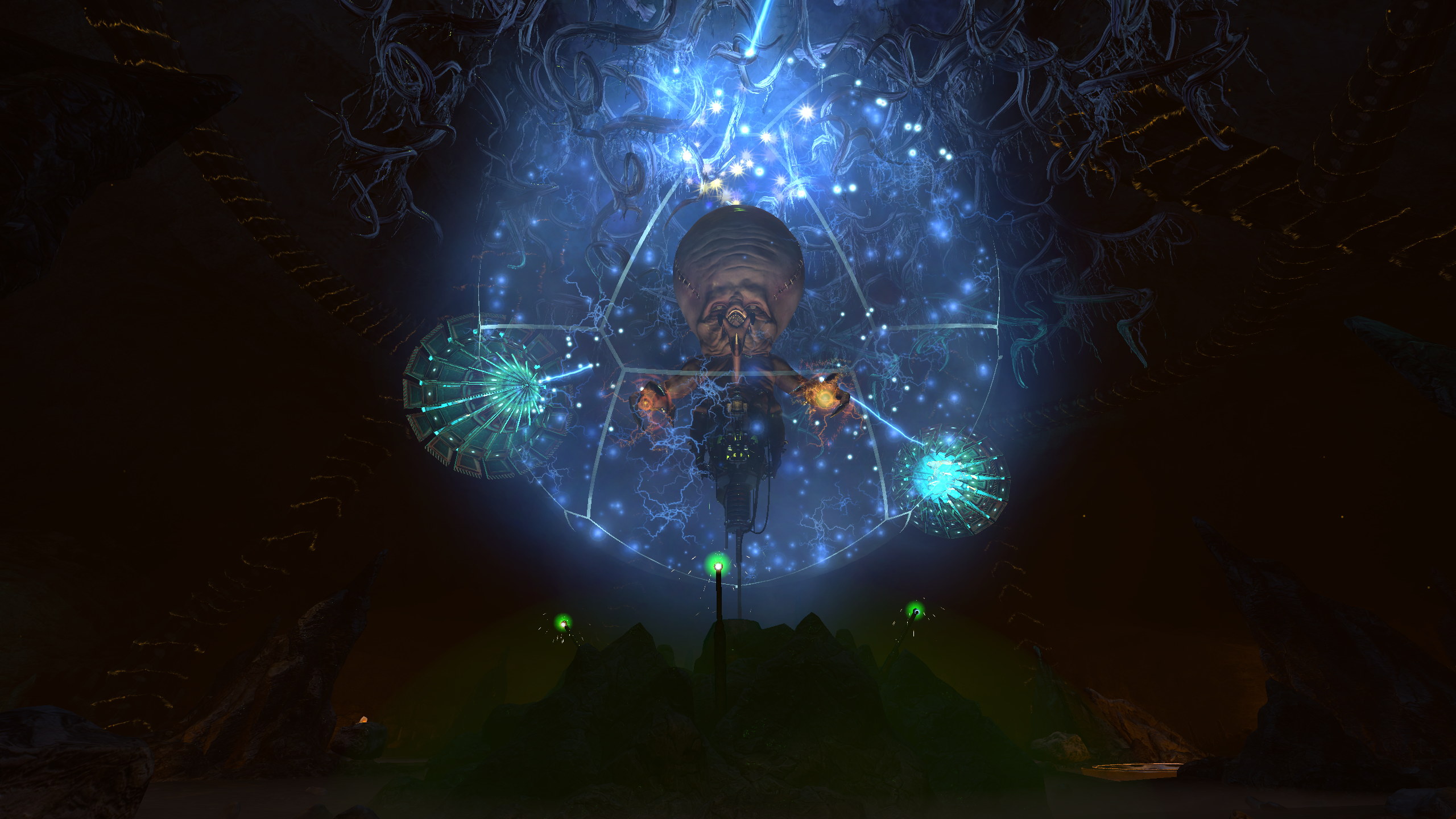 I've not played the full Xen yet but I have skipped around a few levels and damn, it's fancy. The Nihilath battle is particularly more dramatic. Xen still has a load of jumping puzzles, mind, and one elevator battle which goes on several beats too long. But I am glad that parts are still weird and colourful. Some of the new bits have a '90s technoalien' vibe so strong they could be Winamp skins. 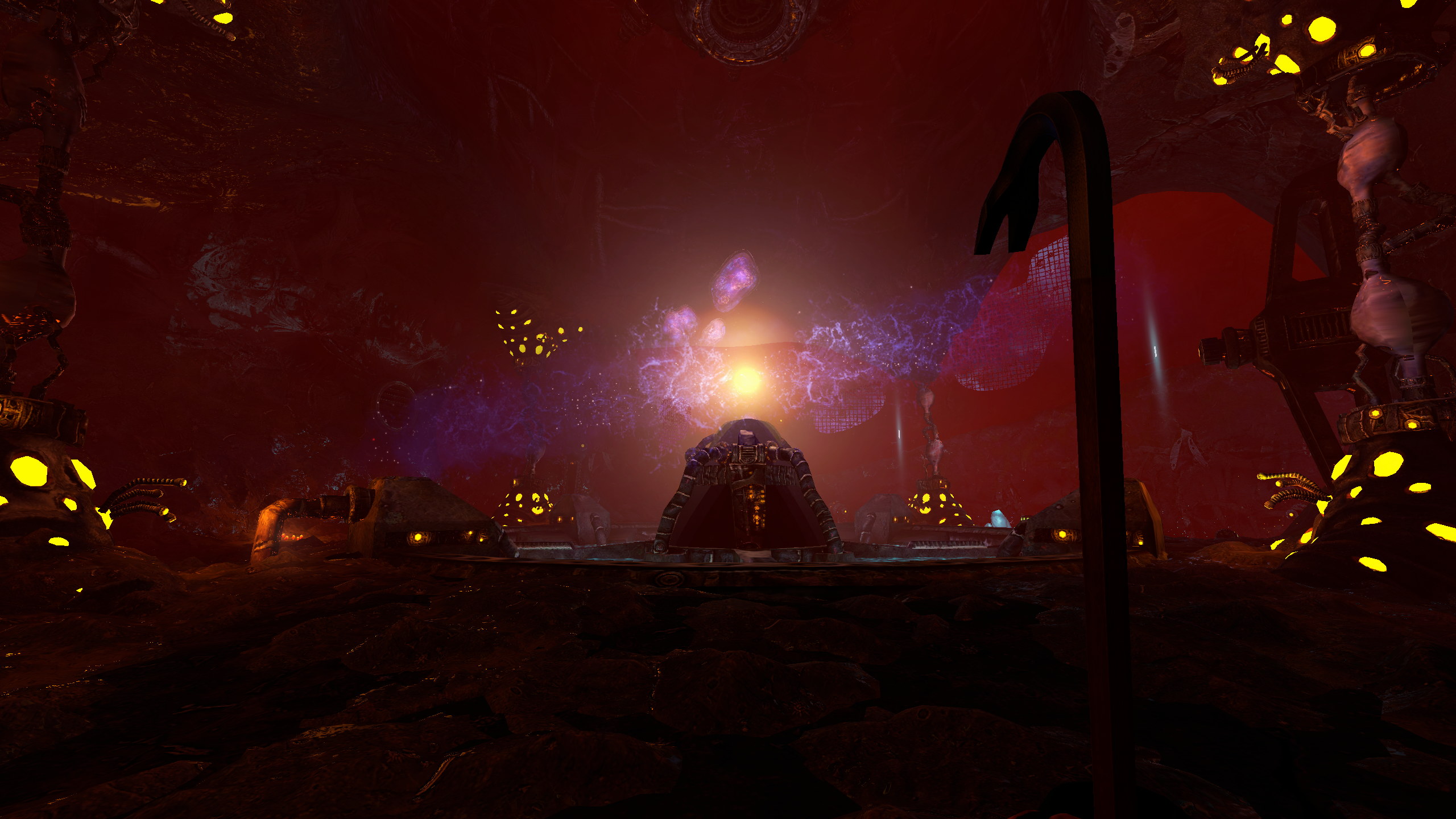 If you have Black Mesa and want to try this beta ahead of its full and finished launched, go into the game's Properties on Steam, look in the Betas tab, and select the "public-beta" branch. It'll then start downloading.

"We appreciate the feedback from the community; as we said before, it has proved invaluable," Crowbar Collective said in the announcement. They're particularly interested in hearing about the difficulty ("We suspect some parts might be too hard or too easy," they say) and weird ways players might be able to skip parts of the Factory maps. They also warn that they know performance might be a problem, and they're working on it. 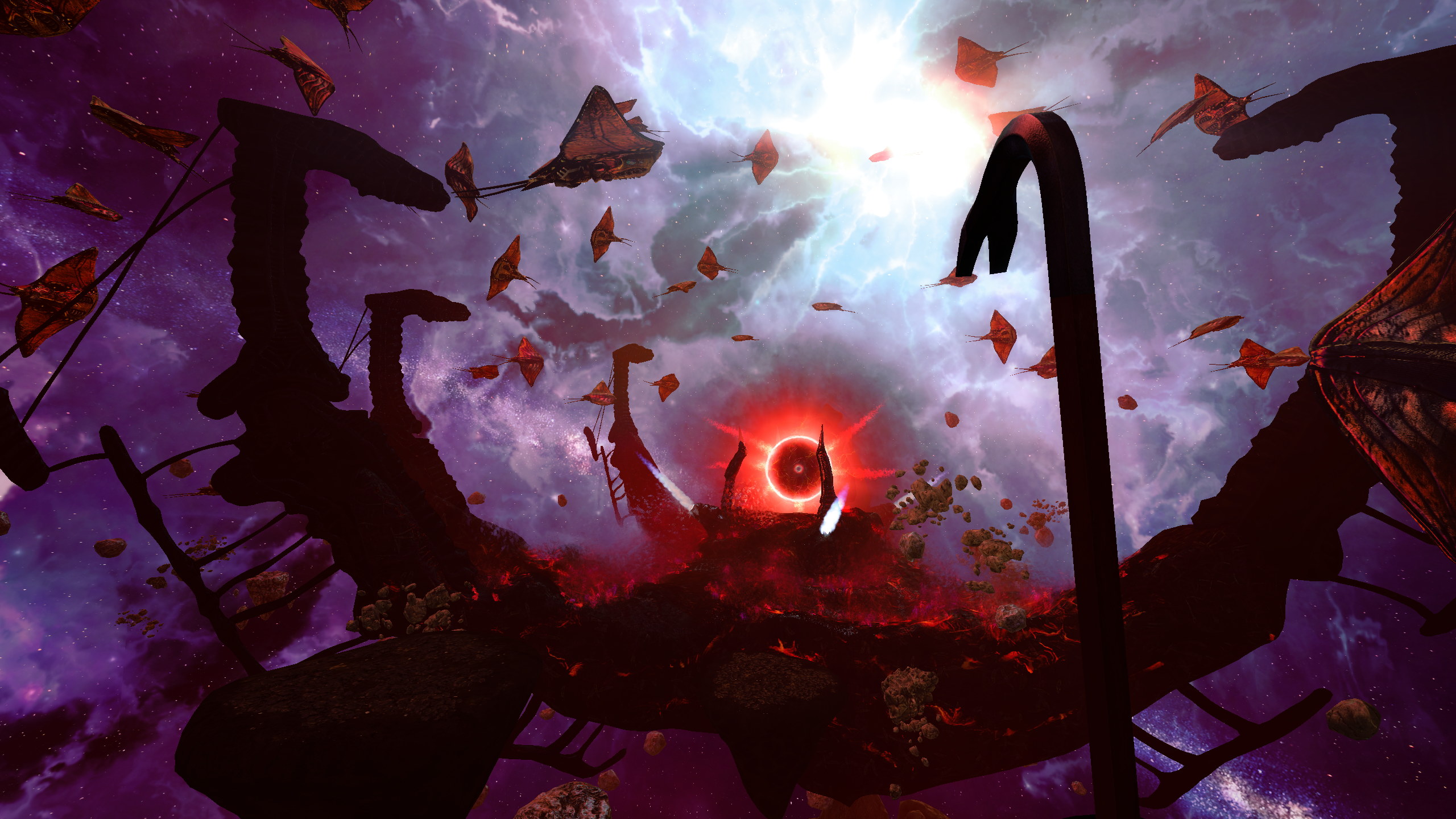 While they don't say when exactly they expect to launch the finished Xen and call the game damn, it can't be far off. Valve are finally resuming Half-Life themselves in March 2020 with Half-Life: Alyx, a VR game set between the first and second games, so maybe Black Mesa will be a handy refresher for you too.