Something new is brewing deep in Blizzard's secret research labs, at least according to a slew of Blizzard Careers job-postings spotted by MMORPG's eagle-eyed goblin-botherers earlier this week. In amidst the usual job stuff (including a slew of Diablo-related gubbins) is talk of an unannounced project, currently hiring for major roles including Senior Level Designer. Blizzard are asking for such skills as "world building from conception to the final stages of polish", implying that whatever it is they've got cooking, it's going to be fresh.

Other related job postings mention "a robust first-person engine" and that whatever the game is, it offers "a beautiful and visceral core combat experience", suggesting an FPS or hack n' slasher. Multiple postings mention a required "passion for co-op games, RPGs and board games" too. While that doesn't narrow things down much, it raises some interesting questions. Some folks over on Blizzard's forums have been assembling details on this new mystery game, an also-unannounced mobile game, plus a new Diablo project, and you can see their collated data here. 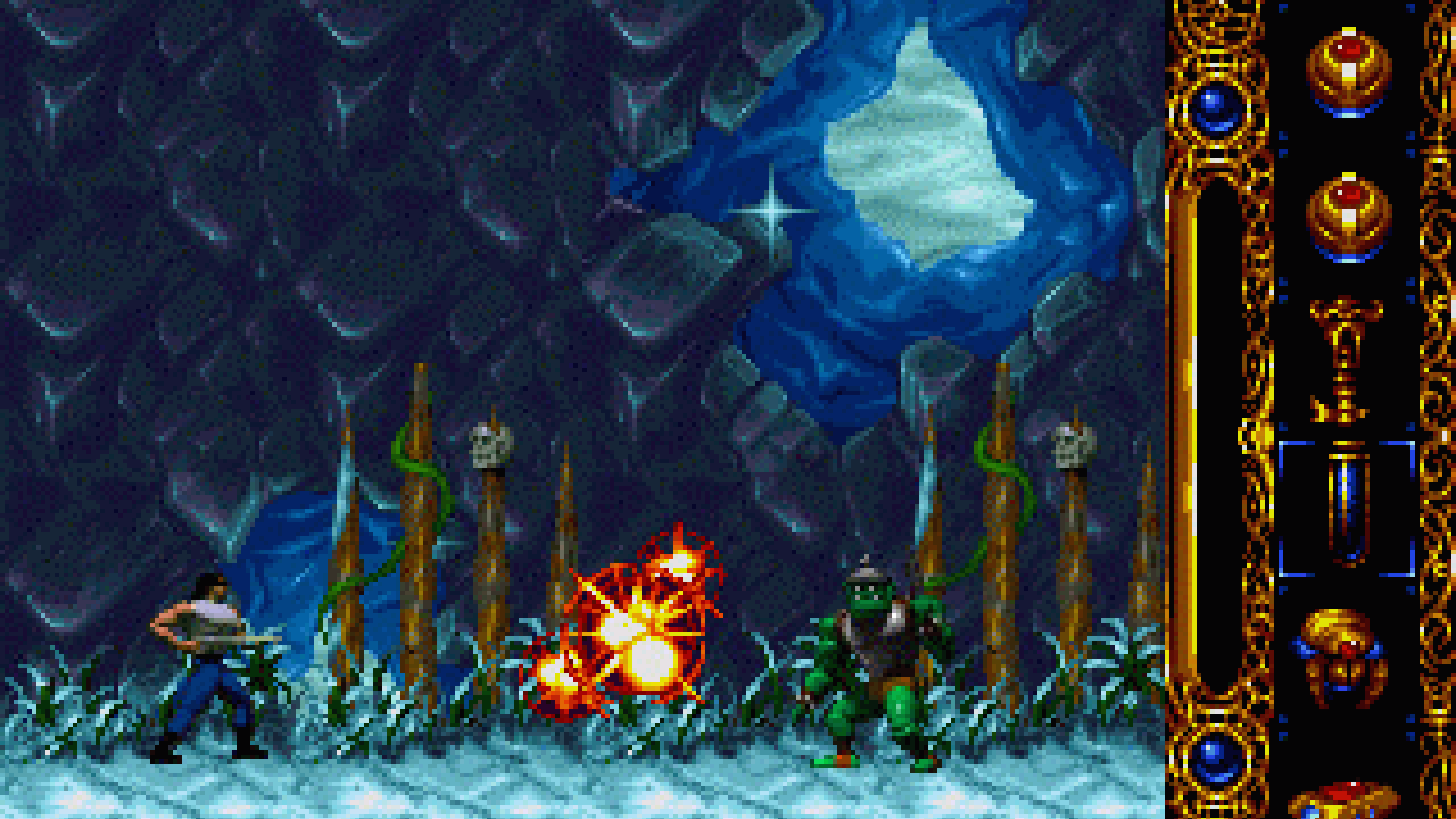 Of course, the fact that Blizzard are working on a big new project doesn't mean that we'll be seeing it any time soon, or possibly ever. Remember that StarCraft: Ghost fizzled out completely, and Overwatch is built out of the remains of a cancelled MMO. Even if this new project survives long enough to be considered launch-worthy, Blizzard are sitting on top of one of the biggest war chests in the industry, and have no reason to hurry anything out the door. It may be years before we hear anything more about this.

Despite all that, any Blizzard project is immediately interesting. The studio have had an enormous impact on most genres they've tried their hand at. Not all, though - Blackthorne's world of high-tech orcs and Prince of Persia-inspired platforming never quite caught on, after all. While I doubt we'll hear anything official about this new project for a while (it does sound very early in development), we'll be keeping an ear to the ground come Blizzcon this November for any mention of that new Diablo project.