Thanks to various life events, illnesses, and an awesome TV show called The Magicians, I’ve barely played Borderlands 3. I’m still in the opening area while my co-op buddy is off looting things I can only dream of. The real horror here isn’t Bloody Harvest, the upcoming Haloween update that I've been tasked to write about. It's the FOMO I’m feeling as life goes on without me.

Bloody Harvest is going to be a free update to the game next month. This eldritch grimoire of art and code will drop haunted enemies into the post-Pandora parts of the game (that’s that spoiled for me). They will lead players to a Halloween-themed map, complete with Rakk-O’-Lanterns (flying pumpkins), and Captain Haunt, a Maliwan heavy soldier in scary new clothes worthy of this post's main image. 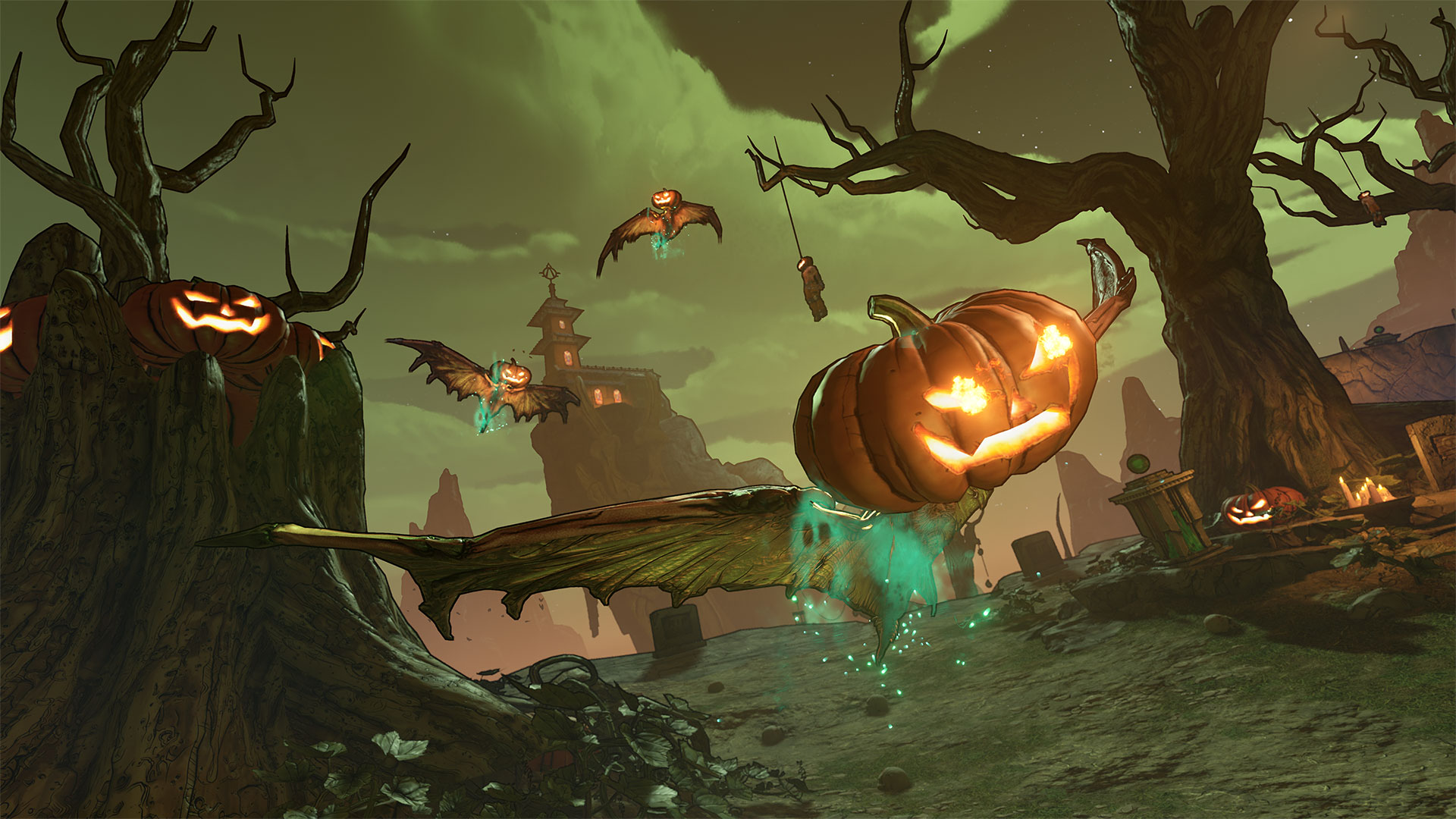 Both Halloween and Borderlands are loot heavy, and this new event combines both. The cosmetic updates include player and weapon skins, and there’s also Maurice to unlock. Who’s that? He’s a new friend for your in-game “hub”. Here he is. 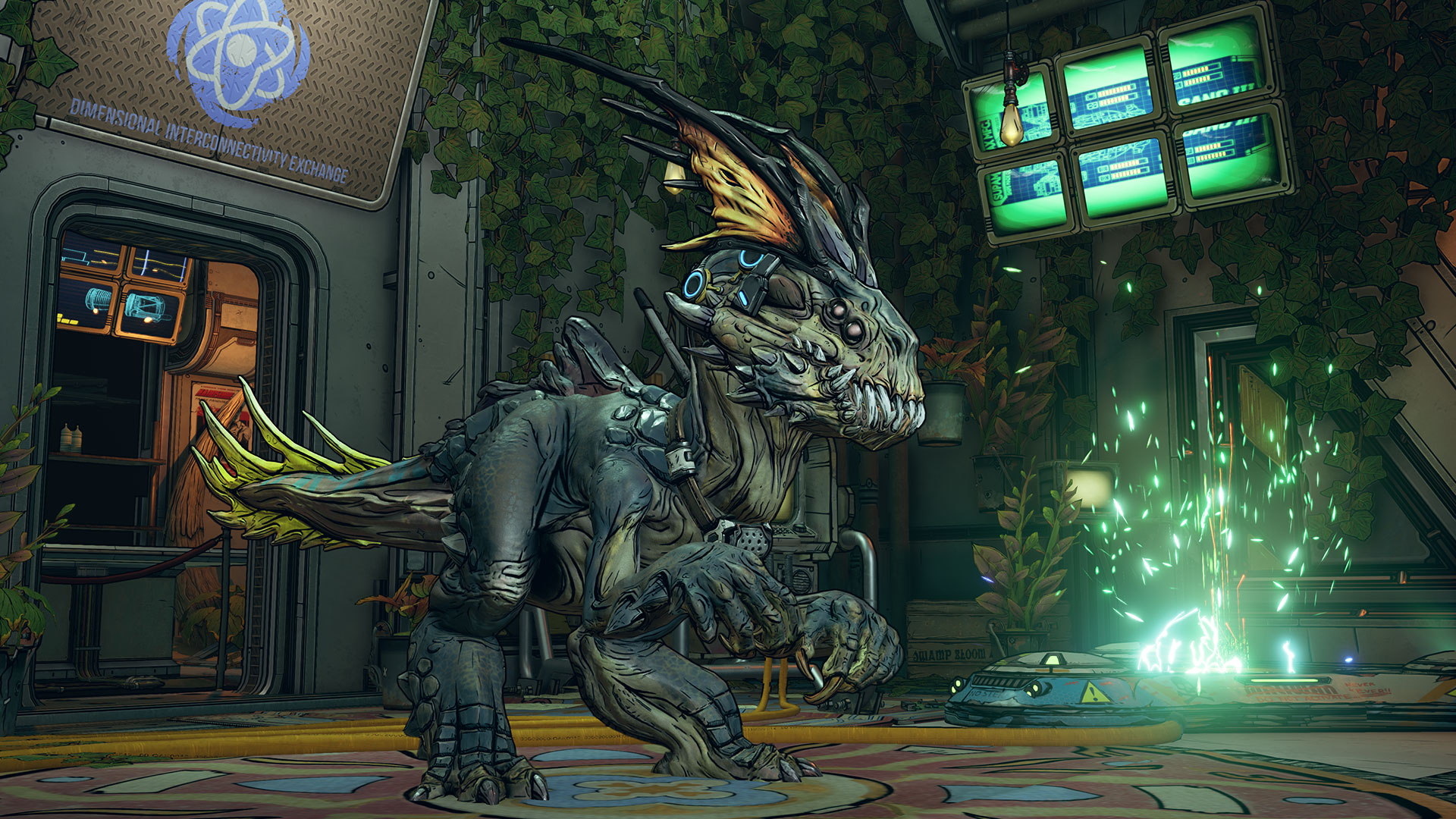 I will hug him, and pet him, and squeeze him when I finally get back into the game.

There's a potential pitfall in that happening as soon as I'd like. Borderlands 2 VR has was also announced, and it's coming out on October 22nd. I've just spent some time rearranging my office space to enable me to play VR games, so there's no chance I'm not plugging myself into Pandora the moment it comes out. At this point I'd embed the trailer, but they released the PSVR trailer as the PC "reveal" trailer, and I have no patience for such duplicity. We've all lost here, Gearbox.