Good lord, I need an E3 antidote. Fortunately I'm batting my jet-lagged eyes at Chicken Police, an upcoming noir detective adventure with grizzled chickens and a very good raccoon. It's a point and clicker, which means I'll almost certainly never play it. But I'd still like you to revel in this trailer with me. It's a cinematographic masterpiece.

Those eyes! Oh, how they blink and narrow. Then just as you're over it, you're hit with the parakeet playing acoustic. A good surprise, and (probably not so) coincidentally a cat's dinner of choice. I smell fowl play.

The actual game has you interrogating suspects around Clawville, a decaying city where "primordial instincts slowly regain control over common sense". Cut to noirrator, delivering a gravely monologue about the city of dreams being built on the bodies of bunnies, or something.

It's an interesting premise that the quality of the blurb's writing doesn't sell me on. I am sold on these fellas, though. 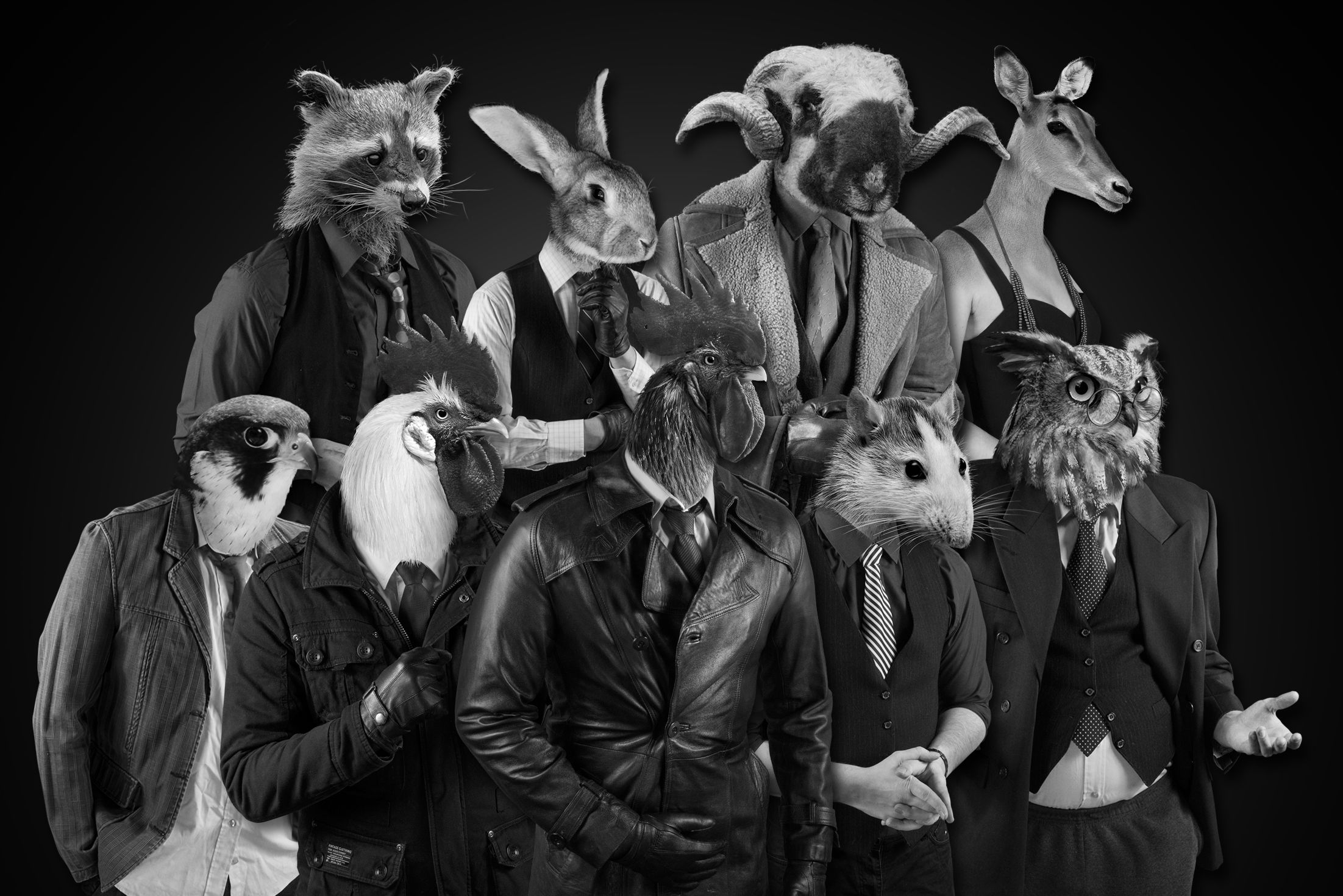 That owl is exasperated and I am here for it. Almost as much as I am for chickens in leather jackets. 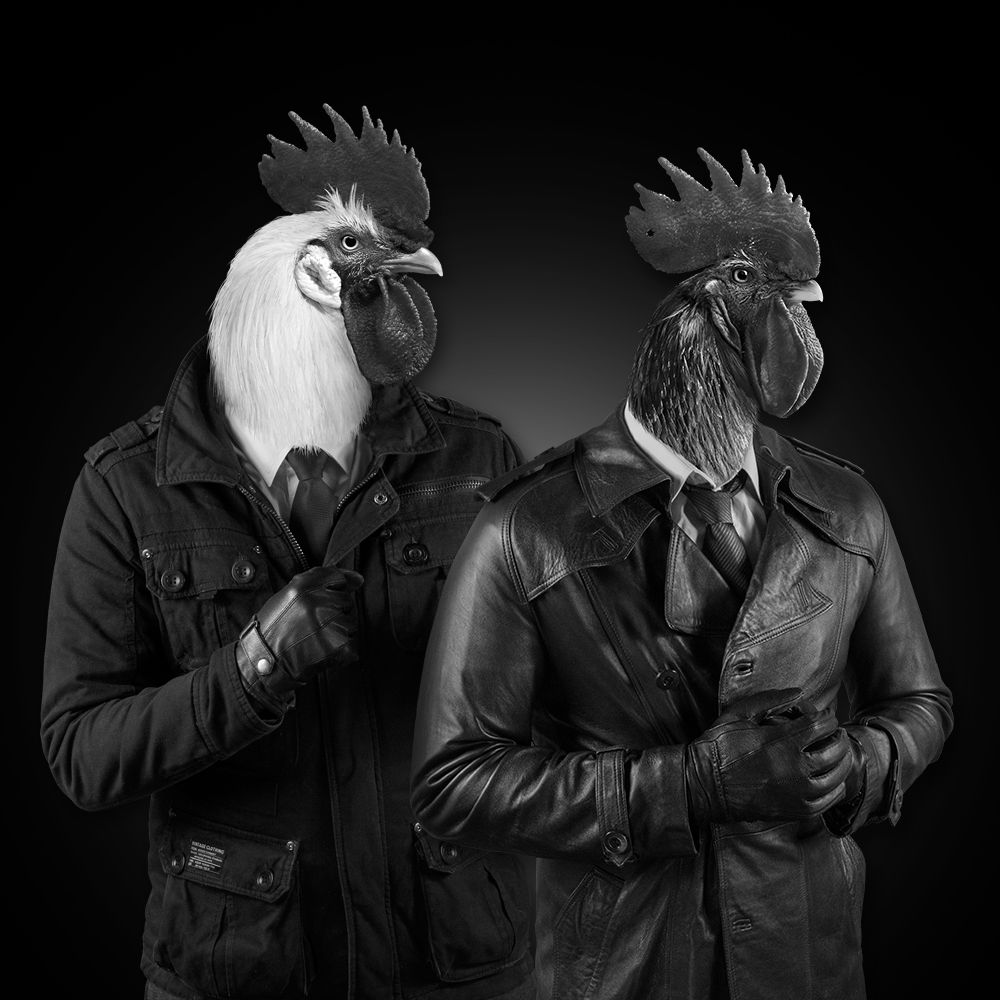 The developers are dev-blogging over on IndieDB, if you're interested. Their first one is mainly about how they did the animals, which is pretty much exactly how you'd expect.

The Chicken Police start their beat early next year. Here's the Steam page. Scroll down for the picture of a beaver playing the trumpet.