More than three years have passed since the last DLC for Dragon Age: Inquisition, and with Dragon Age 4 announced by Bioware during 2018's The Game Awards, all the Dragon Age communities online are clamouring for further details, with speculation and analyses delving into as much detail as possible. In our Dragon Age 4 guide, we've done our best to collate all the information we have on prospects of the Dragon Age 4 release date, the game's story and setting, how the idol plays into all this, and anything else we can think of. 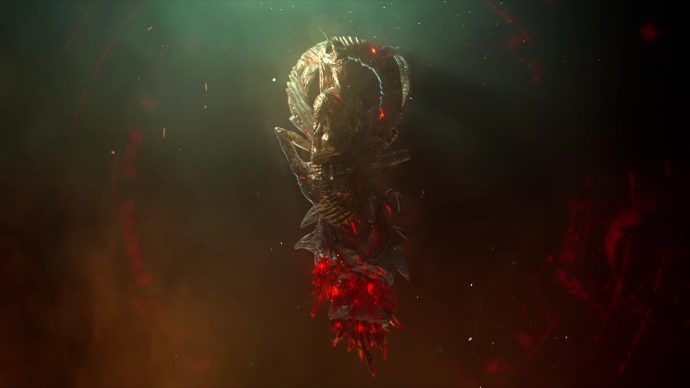 Dragon Age 4's release date is far from set, and seeing as the game has only been announced and not a single glimpse of in-engine video has yet been revealed, we can expect to have to wait a good while before this next instalment in BioWare's hefty fantasy series. All we have to go on are the whisperings of "sources familiar with the studio", according to an article on VentureBeat, which state that the game's release will be at least three years away.

Dragon Age 4's aforementioned announcement came in the form of the below 66-second teaser trailer, which premiered in the latter half of last week's Game Awards 2018. Take a look yourself, and then join us below as we attempt to glean what little we can from this cryptic little audio-visual puzzle.

Is it Dragon Age 4? Or Dragon Age: The Dread Wolf Rises? It's so early on in the development and announcement process that, while we now know the game for sure exists, we don't even know what to call it yet. The longer title will be a departure from the series' previous one-word suffixes (Origins, Awakening, Inquisition), but we'll have to wait for further announcements to be sure of anything.

And now for the trailer itself, which revolves around a nasty-looking idol which should be instantly familiar to Dragon Age 2 players. Perhaps this will spark your memories if not: 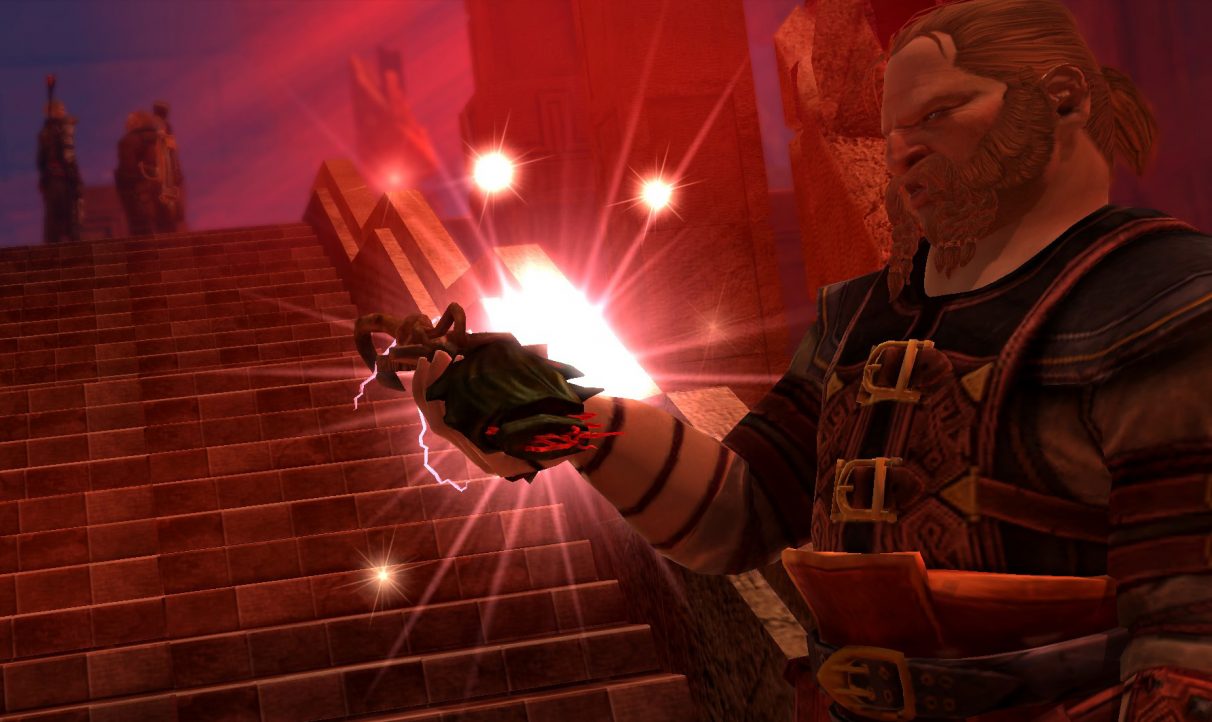 That's right, the red lyrium-tainted idol from the trailer bears stunning similarities to the powerful artifact which corrupts the minds of Bartrand and Meredith in Dragon Age 2. Lyrium itself is the substance which bridges the waking world and the Fade, and which forms the basis of much of the magic of Dragon Age. Red lyrium (corrupted lyrium) is dangerous, powerful, possibly alive, and prone to turning those who come into contact with the stuff insane.

So it's all-but-certain that red lyrium's corrupting qualities will feature in some important way. But let's also not forget that red lyrium, insani-whisperings aside, is a potent magical material which might feasibly be harnessed by the player themselves in the upcoming conflict. Maybe that is what singles out the player character as a key player in the story, like the Herald and their nifty-rifty hand mark in Dragon Age: Inquisition. 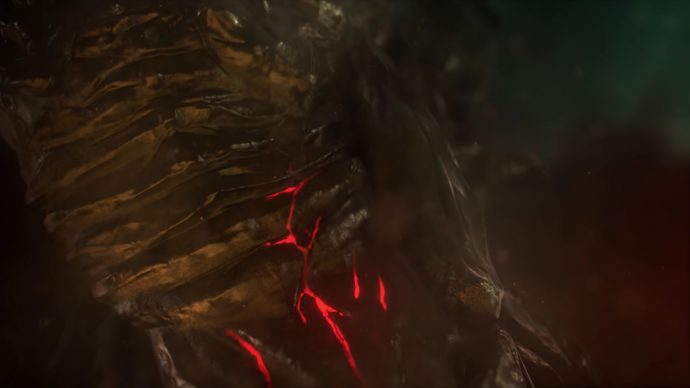 Solas and the Dread Wolf

Any fan of Dragon Age will likely be able to tell you that the figure on the right of the idol in the trailer is Fen'Harel, the Dread Wolf, the elven god of being a dick to others. More familiar to us now, as it was revealed in the Trespasser DLC that Solas, our old baldy-elf companion from Inquisition, is none other than Fen'Harel himself. This is our biggest clue as to what the story of Dragon Age 4 shall entail; we know that Solas betrayed the elven pantheon of gods in what came to be known as The Betrayal, locking them within the Fade by forming the Veil between the worlds. Now, Solas seeks to undo the Betrayal by tearing down the Veil and plunging the world back into the ways of his time.

As for the figure on the left... Well, either it's Solas, or some other elf. If it's Solas, why does it look like he is standing in opposition to the Dread Wolf? Well, the moniker of "Dread Wolf" was given to him by the Evanuris as a result of his Betrayal, so perhaps the two figures standing in opposition are symbolic of Solas's decision to undo the work which made his name. 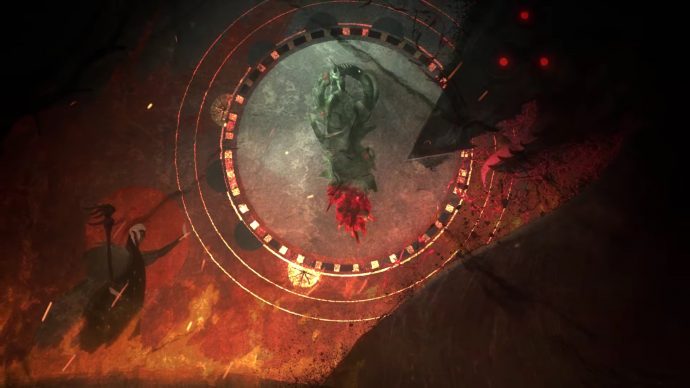 But if the figure on the left isn't Solas... Then it may well be the player character, standing up to Dread Wolf Solus. And that would mean Dragon Age 4 may feature a player character whose race is predefined and not subject to change. Though I hope this isn't the case. The good news is that, while for now this remains purely hypothetical, the moment BioWare release any actual footage of the game in progress it will likely become clear whether the character's race and backstory are predetermined or optional.

That's just about everything we know at this early juncture on Dragon Age 4. But be sure to check back here in the coming months as more information is hopefully revealed in preparation for our latest dive into the vast and ever-busy continent of Thedas.