Square Enix have announced a new Final Fantasy spin-off - the Final Fantasy Digital Card Game is currently only set for a Japanese release, but is headed to PC and mobile. Those eagle-eyed folks at Gematsu spotted this one, and beta test sign-ups are open now with testing due to run from January 18th to 25th. It'll be a small scale test only letting in 10,000 people at first, and it requires a Yahoo Japan account to sign up. While some are theorising that this may be an adaptation of the Final Fantasy Trading Card Game, I've got my doubts, which I share below.

From the one screenshot available so far, I don't think this is related to the official Final Fantasy Trading Card Game. The board layout used and the card stats seem different - it's using simple attack and defence ratings, as opposed to the Yu-Gi-Oh-esque 'power' ratings in the thousands used in the physical game. For comparison, the Tidus card in the digital shot above appears to have an attack score of 3, while all versions of him in the physical game's card list here are listed as 7000-9000. So, it appears to be an all-new game, perhaps more Hearthstone-like. 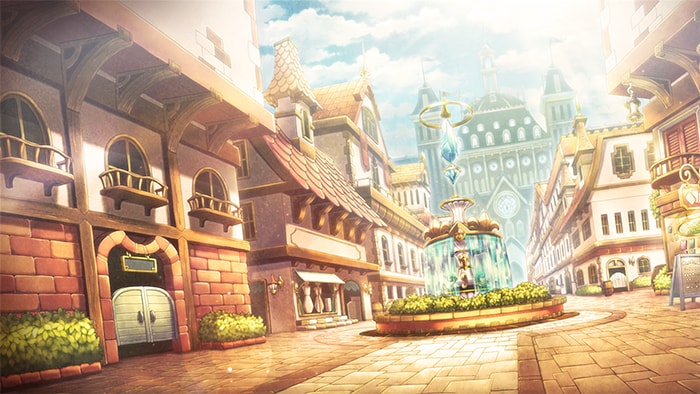 While currently announced for Japan only, I'd not be too surprised to see the Final Fantasy Digital Card Game get localised. It wouldn't be the first PC-and-mobile game to make the leap - Steam has a fancy widescreen version of the mobile RPG Mobius Final Fantasy, after all. I feel it would be an odd decision not to bring it over (assuming it doesn't fizzle out during Japanese beta testing) but old Japanese publishers sometimes work in mysterious ways. Still, competition is fierce in digital card games now, and the Final Fantasy name carries more weight than Gwent, for example.

If you've got a Yahoo Japan account (not too difficult to sign up for), you can apply for the Final Fantasy Digital Card Game's beta test here, although knowing Japanese would help. If you'd rather just play Triple Triad (the one original Final Fantasy card game), it's a mini-game in Final Fantasy XIV, and easier to learn than the recently patched-in mahjong.