Final Fantasy VIII, aka the best Final Fantasy, is 20 years old today. Here's our list article about that.

So you thought you’d celebrate your 20th birthday by taking all your celestial god buds out for a drink, did you? Biggest mistake of your life, pal. Oh, sure, they’ll save your life from a time-travelling sorceress in a pinch, but when it comes to a night out, I’ve never seen a sorrier bunch of cheapskates in my entire life. Consider this your one and only warning before these mythical moochers take you for everything you’re worth. 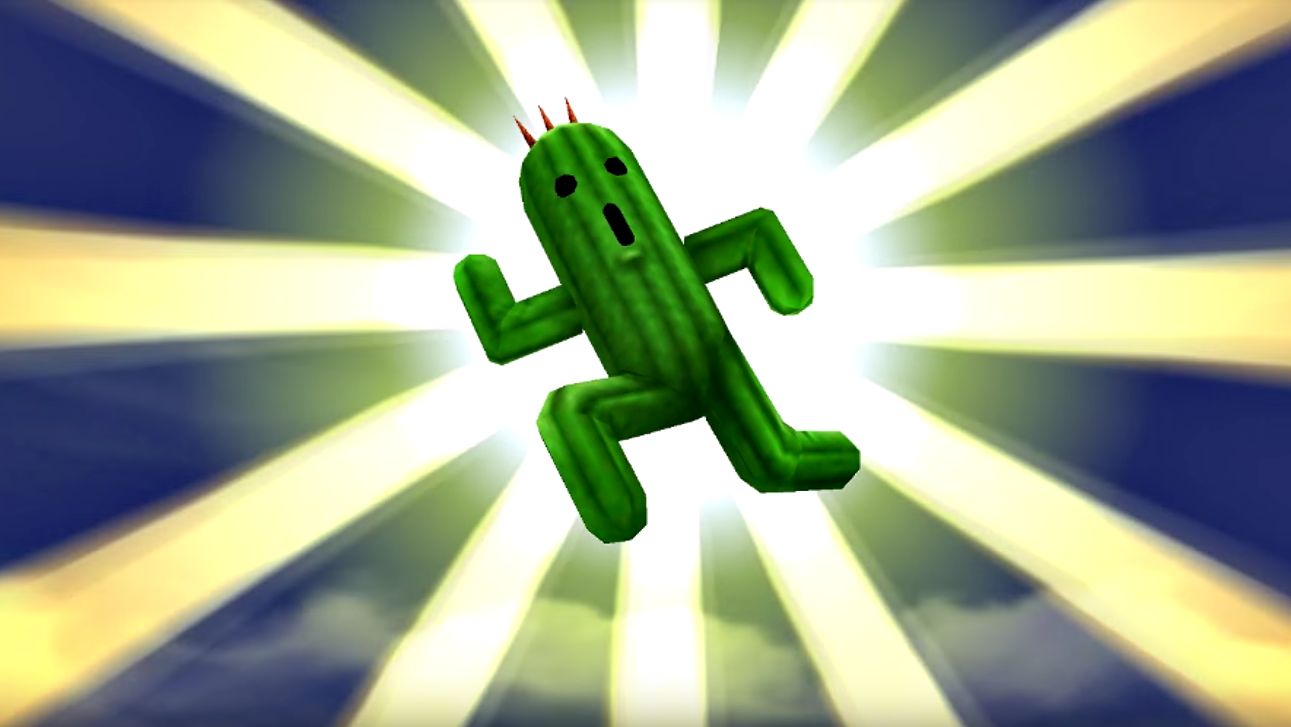 Do not let the constant expression of benign idiocy on this spiky miscreant’s face fool you, for behind it waggles the silver tongue of a practised grifter. The Cactuar knows only two phrases. The first is "oooooooo", and the second is "lend us a fiver please mate I’ve got a terrible thirst on from standing in the desert all day." Go on. Give it a fiver. See what happens. Within ten seconds it’ll do that thing where it spins around on its heel and then dashes off toward the horizon, your hard-earned money clutched in its pale green stump. 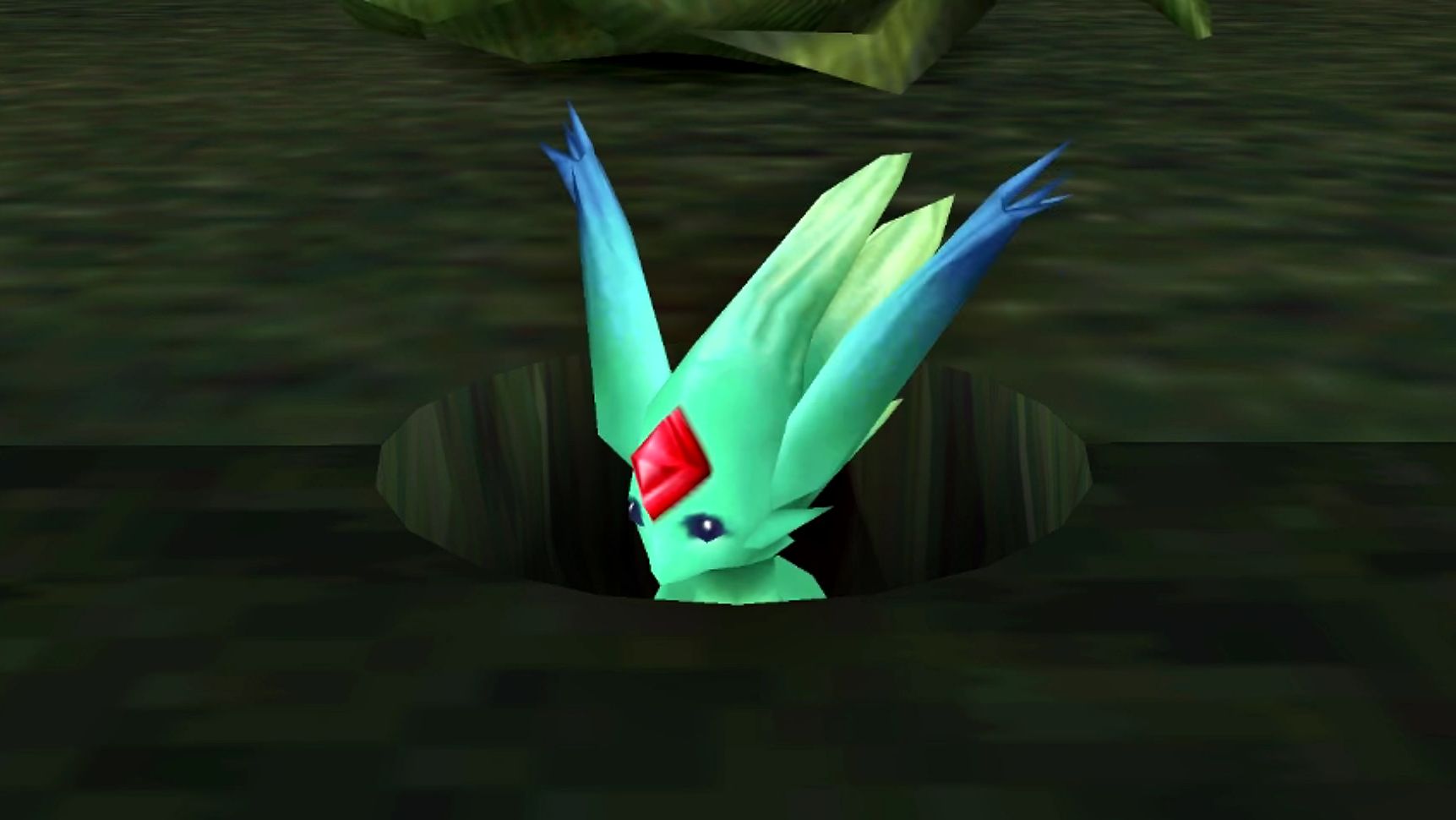 Loves fruit machines but is famously shit at them. Will spend all its money within the first hour and then come mooching around for whatever it can get out of you. Would rather borrow money from you than sell the big ugly ruby in its forehead, which it hates. Absolute albatross. Worst part of any room it happens to be in.

Likely damage: Whatever it can get out of you. 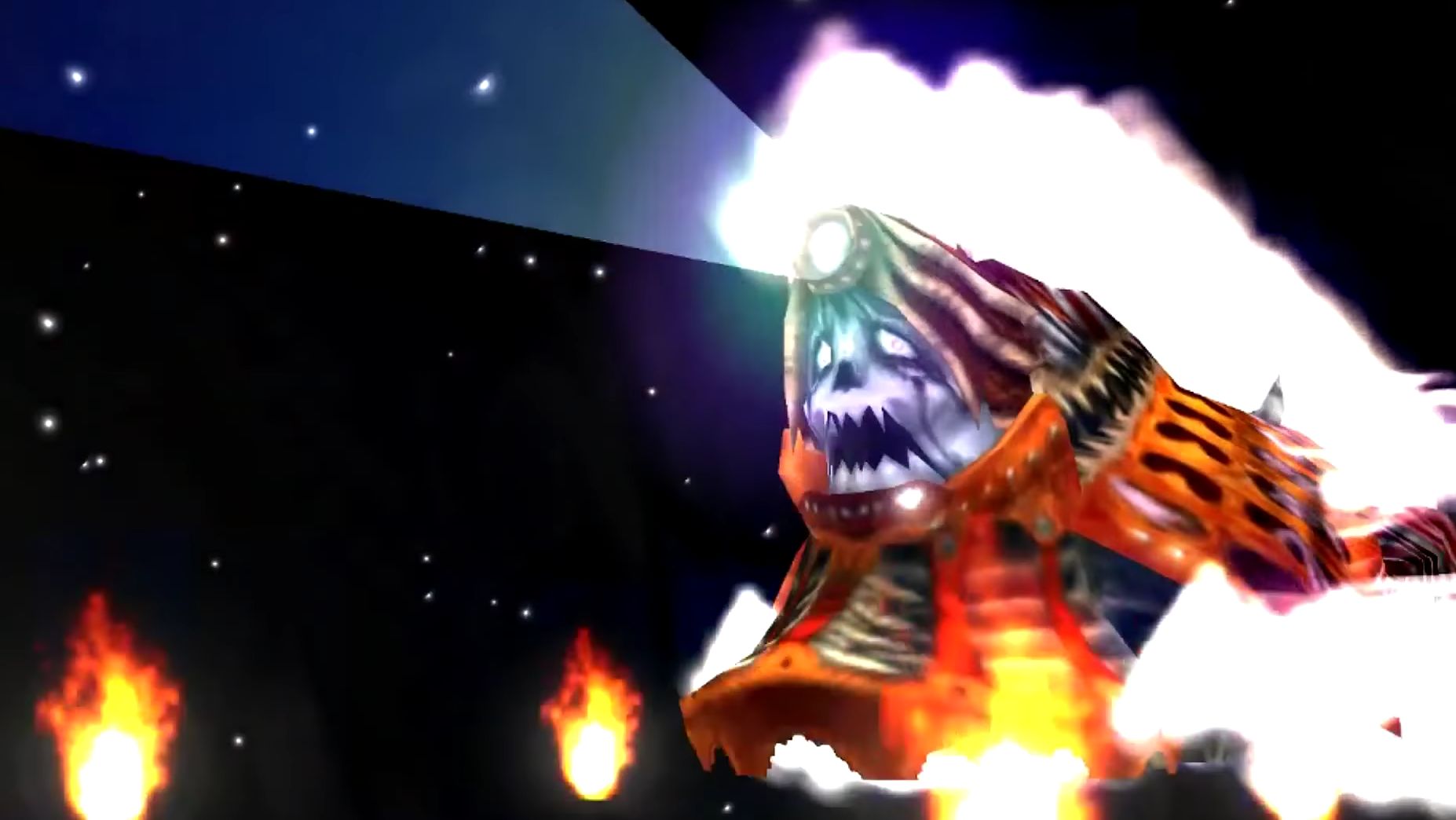 “Arrrgghhh, Warghh, buy me a drink please pal I’ve just been suplexed and I’m all achy and under constant emotional strain due to being a horrifying cosmic train with a jaggy disfigured face, argghh.” Piss off

Likely damage: None. Piss off. 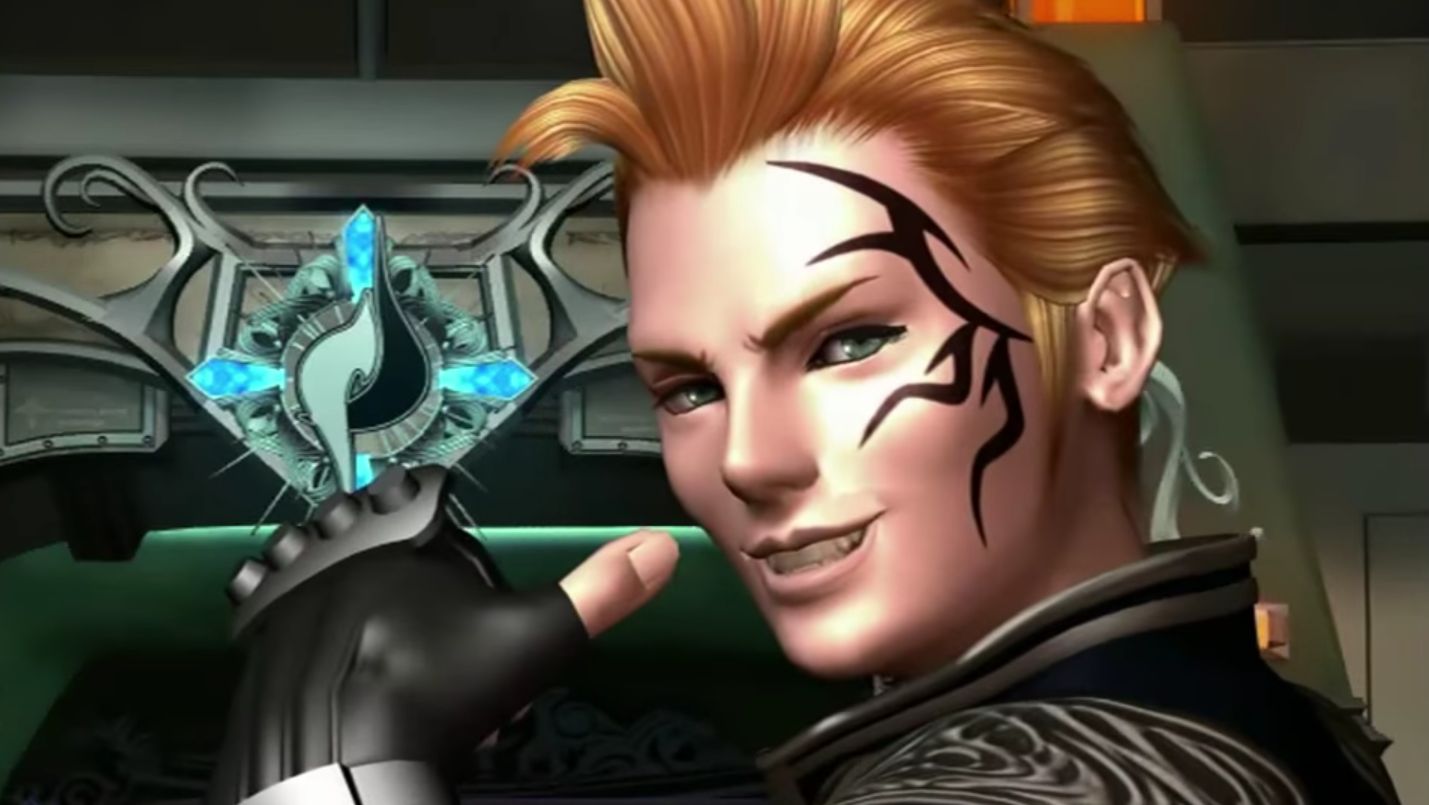 Not technically a GF, but likes to hover at the back of a crowd of GFs wearing a Tonberry hat whilst you get a round in, hoping to take advantage of your legendary generosity. A real shite.

Likely damage: A few pints at least, depends how long it takes you notice. 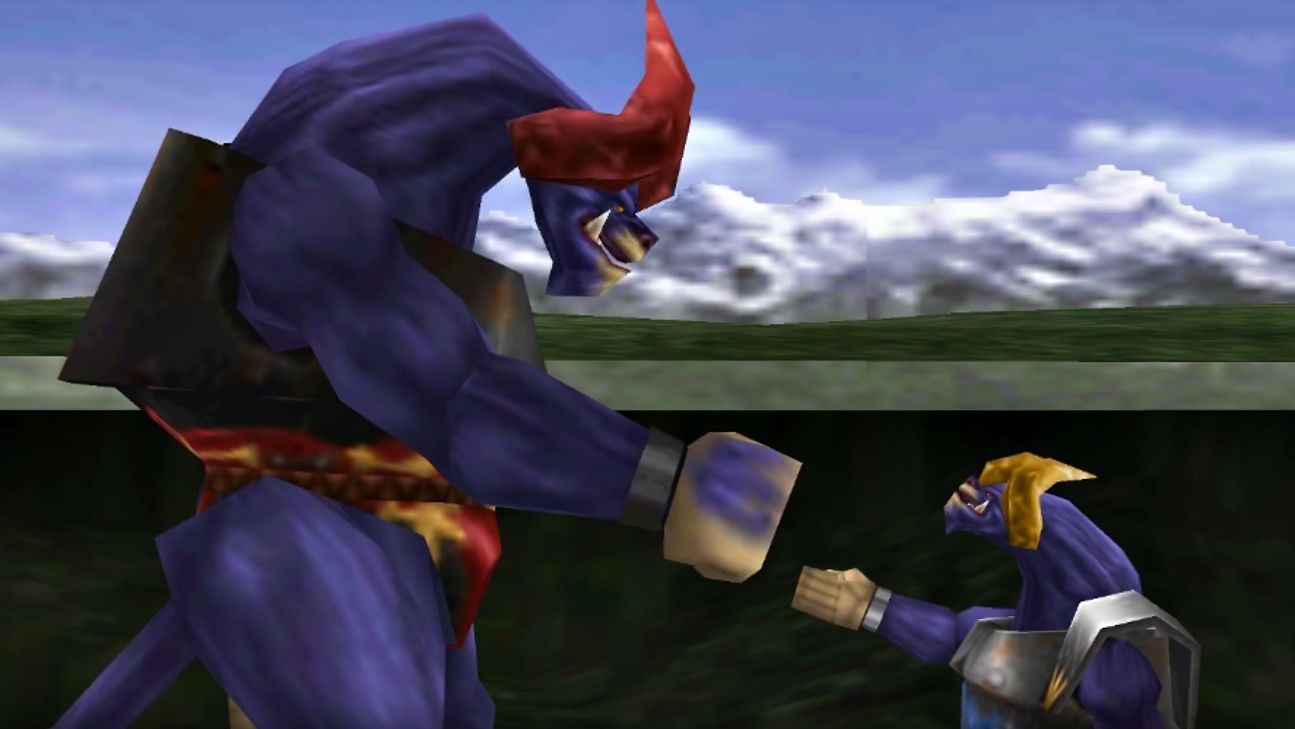 Will both act as if they assumed the other one had bought cash, then act all embarrassed until they guilt you into covering for them. One of them may be small, but they’re both giant wankers.

Likely damage: Think of the most annoying amount possible, then double it. 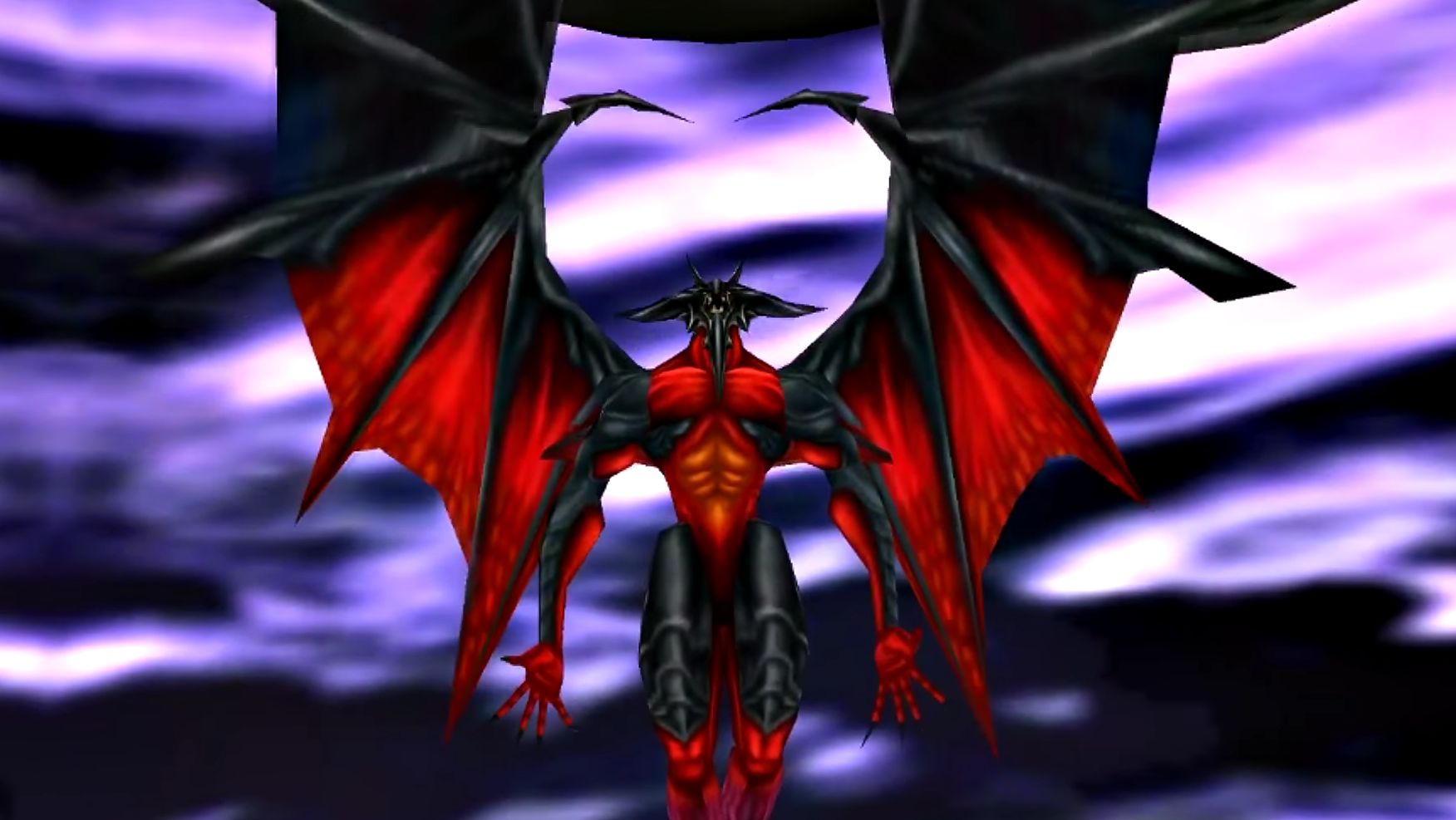 “Oooo, I’ve been a lamp my whole life and don’t understand the value of money or weird human concepts like not being a bastard freeloader also can I have two quid for some chips and another thirty quid for a new lamp”. Get junctioned into the sea m8.

Likely damage: Enough to make you wish you’d never touched that lamp, that’s for sure.

I’m not sure I can even get through the rest, that’s how angry I am. Guardian Forces? Giant Fucking sponges, every one of them.