Final Fantasy XIV: A Realm Reborn is building up to its next expansion, Shadowbringers, but there's still a few updates and a couple surprises due before its July 2nd launch. Among the goodies is a fun-looking crossover event with Final Fantasy XV. Players will get to hang out with Prince Noctis, battle magitek robots from his world, and even borrow his transforming, flying car - the expansive MMORPG's first four-player mount. The crossover is due out in mid-April. Take a gander at the event trailer below, and a peek at some of the other bits on the way.

Sadly, it looks like only Noctis has gone roaming between worlds - no sign of the rest of his band of lads - but that means you get some quality time with him. There's adventures to go on, mechs to battle, maybe a god or two to beat up and even some campfire down-time. No word on what you'll have to do to earn it, but you can unlock the Regalia as a mount, and it can seat four players, coincidentally the standard party size. With Shadowbringers set to let you recruit story NPCs to your party, you'll even get a chance to take Thancred, Urianger and Y'shtola for a day out.

Coming in just over a week on Tuesday, February 12th, the next major update for the game will add another endgame mass co-op hunting ground, Eureka Hydatos. It's full of big roaming bosses, like this big grumpy dragon: 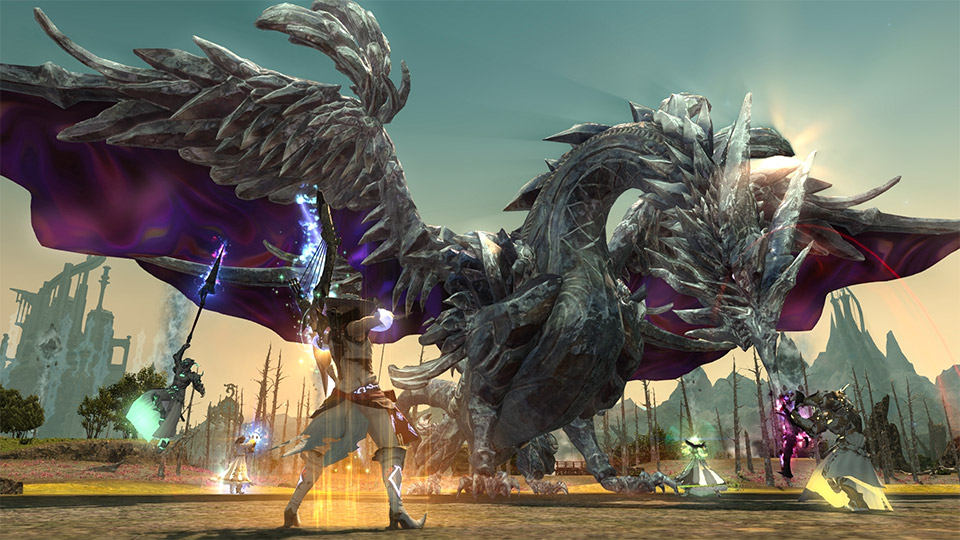 And there's a new map coming for the MOBA-like Rival Wings PvP mode, where large teams of players escort adorable little clockwork minions around and occasionally pilot massive mechs. The new map is called Hidden Gorge, and is divided by a train track (with the occasional passing steam-train) running through the centre. 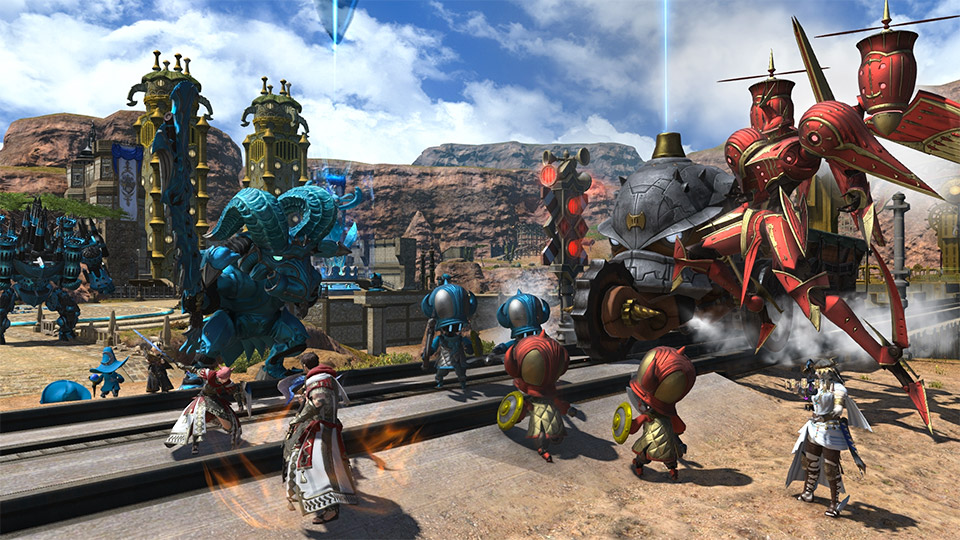 Also planned to roll out before the launch of Shadowbringers is patch 4.56, which will conclude the current main story arc and likely leave us on a dramatic pre-Shadowbringers cliffhanger. It'll also include another slapstick adventure with Hildibrand and his bumbling pals to provide comic relief. Patch 4.57 is adding the World Visit system, letting players hop between servers at will and play with their friends around the world. There's no date on these two, however. Still, that's a lot to chew on and catch up to before July 2nd, and there's plenty to look forward to after that, too.

As Jay covered previously, among the post-expansion stuff coming to the game is a Nier: Automata crossover story arc written and directed by Yoko Taro and his pal Yosuke Saito. During the announcement at the FFXIV fan-fest keynote they joked that Square had clearly gone insane and this would kill the Final Fantasy series, but asked us to look forward to it anyway. YoRHa fans have a wait ahead of them, though - the Nier story arc begins with a patch due a few months after Shadowbringers launches, and will take around a year to conclude, so you've got time to catch up. 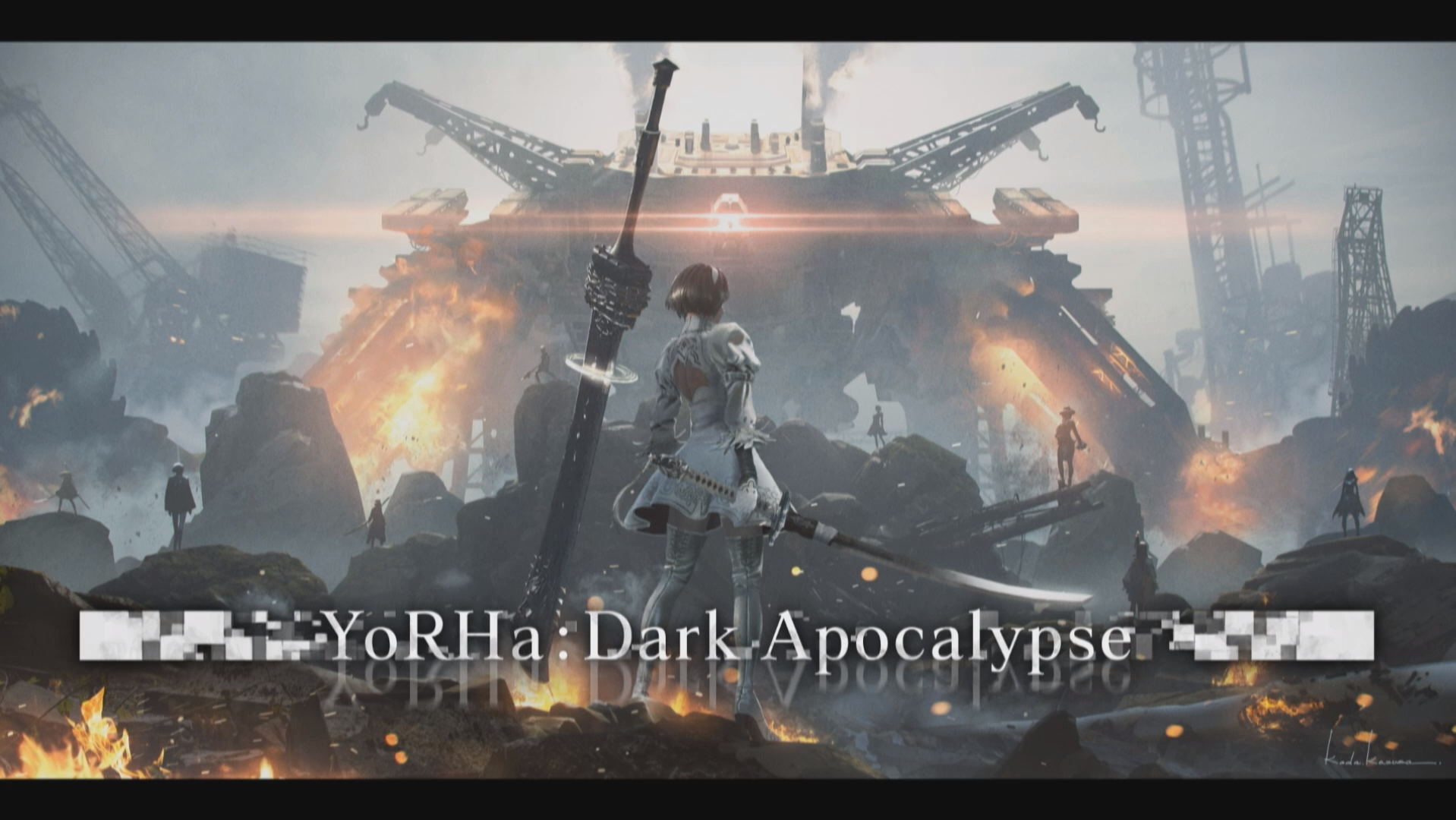 You can watch the full FFXIV fan-fest keynote here, or skip to the Nier announcement here. Patch 4.45 launches on February 12th, the FFXV crossover happens in April, and Shadowbringers launches on January 2nd.