Drew Karpyshyn is the next former BioWare developer to join the ranks at Archetype Entertainment, Wizards Of The Coast's brand new development studio. You might recognise Karpyshyn as one of the writers behind Mass Effect 1 and 2, Baldur's Gate and Star Wars: Knights Of The Old Republic. He's joining a studio that says they're dedicated to creating "epic story-driven role playing games" - and to be honest, it's shaping up to be a bit of a dream team.

It's a team that's geared towards bringing back the good parts of BioWare and steering away from what the studio became, as Karpyshyn says that they ended up so "corporate" they could no longer make the games they wanted.

Karpyshyn will take up the role of lead writer at Archetype, under the leadership of James Ohlen, who was once BioWare's creative director. They're also joined by Chad Robertson, BioWare Austin's former studio director, now Archetype's general manager. Archetype haven't formally announced a game yet but say they're working on a "roleplaying game set in a new science fiction universe." 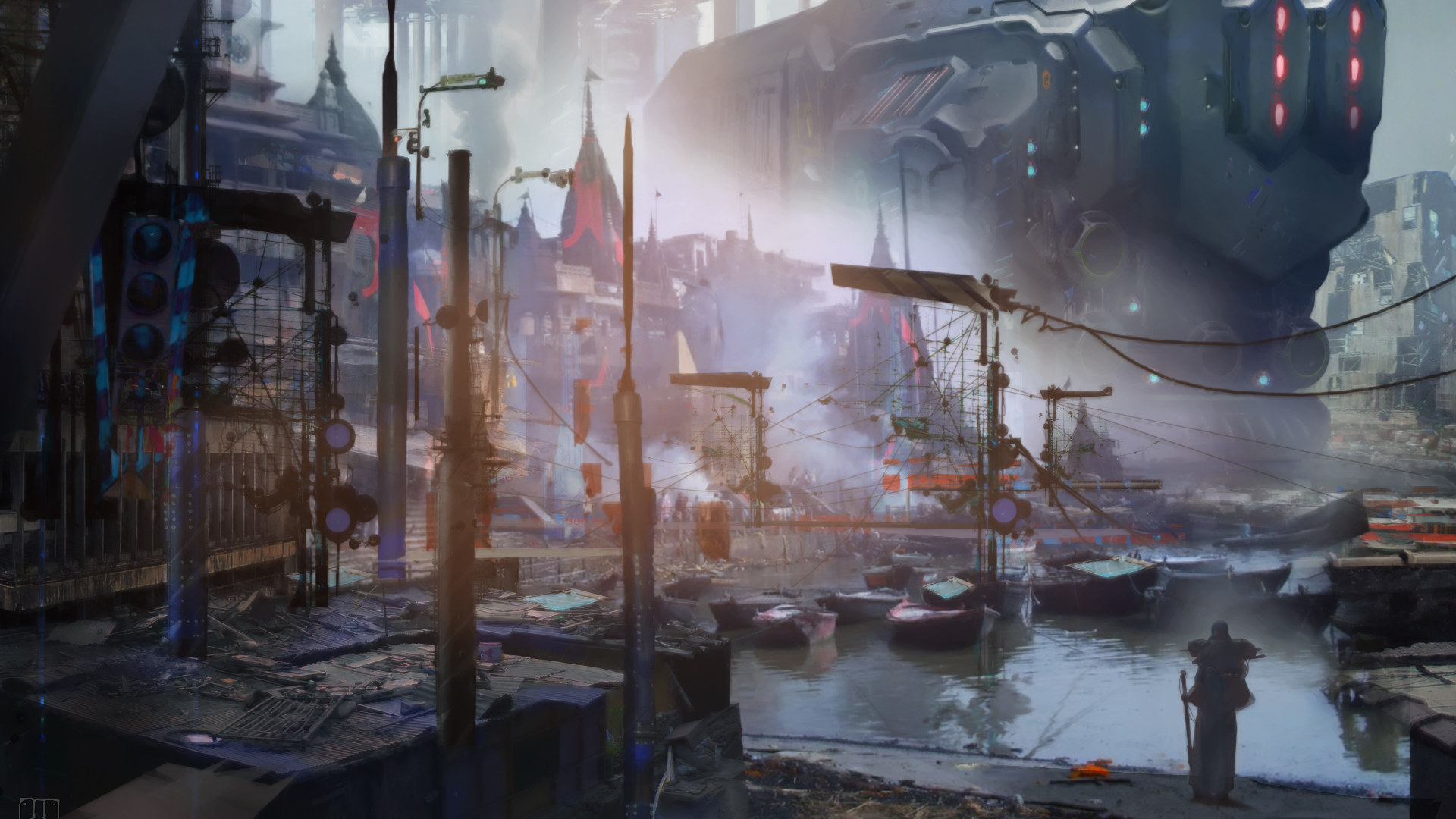 In a very enthusiastic blog post, Karpyshyn revealed the good news, expressing his excitement to get started on a new project and giving us a bit of info as to why he fell out of love with BioWare.

"When I started at BioWare, everything was fresh and exciting. It was a dream job – talented people working together to create epic games like Baldur's Gate, KOTOR, Mass Effect and Dragon Age. But as we grew and became more successful, things changed. We became more corporate. We were less able to make what we loved, and the teams were pushed to create games based on market research rather than our creative instincts and passions. My dream job became just a job, and I lost the enthusiasm and excitement I once had.

"But with Archetype, my passion has been rekindled. The feel in the studio reminds me of my early days at BioWare; I can feel the magic in the air. And even though I can't get too deep into the specifics of what we’re working on yet, we're already generating plenty of excitement in the industry.

"I know we have big shoes to fill. With BioWare, I was part of a legacy that will endure forever. We created some of the most beloved CRPGs of the past two decades. But I truly believe at Archetype we have the talent and the opportunity to do something just as amazing!"

I miss Mass Effect a lot, so naturally I'm far too excited about what Archetype are promising. We don't actually know what they're making just yet, or even when we'll see any news about it. But, they've collected a team of really cool people, and on their website they sound so eager to make a great new story-driven RPG, it really feels like something good is on the way.