It's January, which means it's almost time for YouTube to start serving me nothing but list videos about the most exciting citybuilders of 2021. It does this because I watch every one it recommends, every year. I'm betting Farthest Frontier will be high placed on some of those videos: it's a middle ages-ish citybuilder about leading your people to survive harsh winters and miserable diseases, and it's from the makers of well-liked action RPG Grim Dawn.

There's no trailer to gawp at yet, but the developers are aiming for an early access release in 2021 and there are a fair few features detailed over on its Steam page. They don't pin it to a particular historical period, but it sounds like it's going to be an unforgiving world to try to survive. I'm particularly fond of the promise of "dysentery and cholera", and the "most detailed farming system ever".

Most Detailed Farming System Ever - Choose from a variety of crops with different characteristics and configure crop rotations to maintain soil fertility, avoid heat and frost damage, and prevent the accumulation of diseases. Cultivate your fields to improve them over time and provide the ideal growing conditions for your crops.

All Them Old-Timey Diseases! - Ensure your villagers have clean water to stop outbreaks of dysentery and cholera. Collect berries and plant greens to prevent scurvy. Make sure villagers are properly shoed and clothed to reduce chances of contracting tetanus and rabies. Perhaps most importantly, manage rodent populations by collecting waste, securely storing food and employing rat catchers to ward off the feared bubonic plague. Over a dozen exciting ailments and diseases to contract!

I like citybuilders that sit at the extreme ends of a spectrum. On one side there's the simple and satisfying such as Kingdoms And Castles, games I can slip into like a warm bath, lose an entire weekend to, and emerge a wrinkled prune only to never return. Then there are games like Banished, which position a brutal but carefully balanced set of obstacles between me and the efficiency I crave, and which deliver interesting failures often enough to keep me hooked for months or years.

Farthest Frontier seems to be angling for the latter, but heck knows if it'll succeed. We quite liked Grim Dawn though, and it was well-supported through years of expansions. Fingers crossed this goes the same way. While we wait, there's some screenshots below to look at, and an official site for a few more. 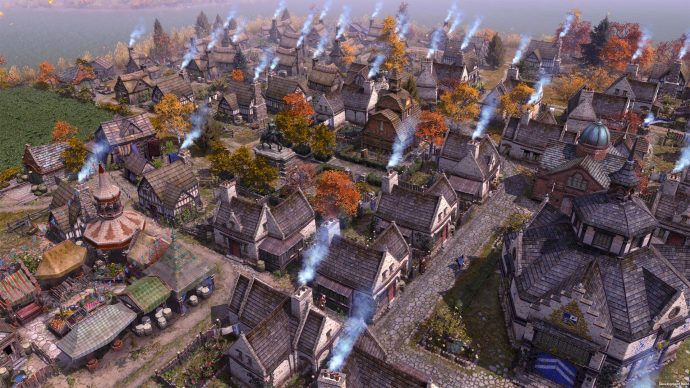 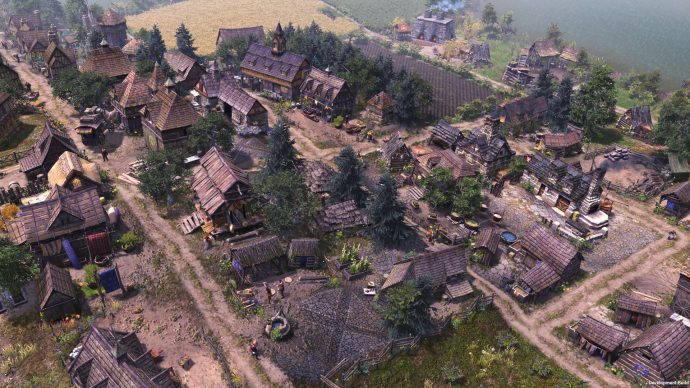 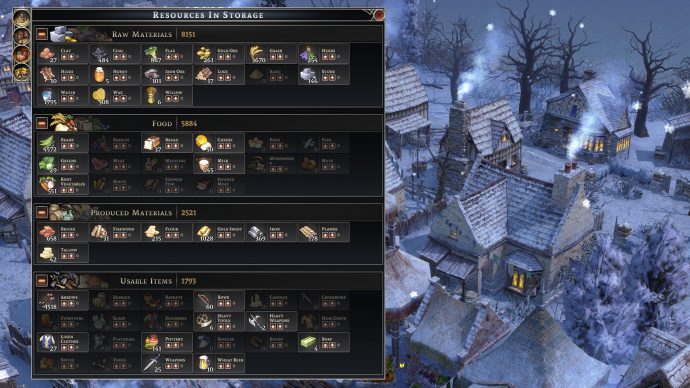 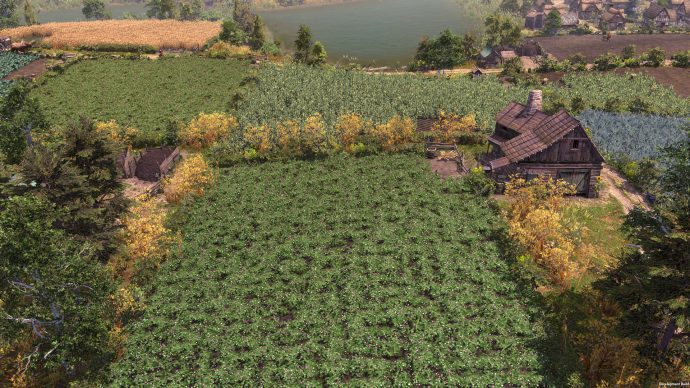 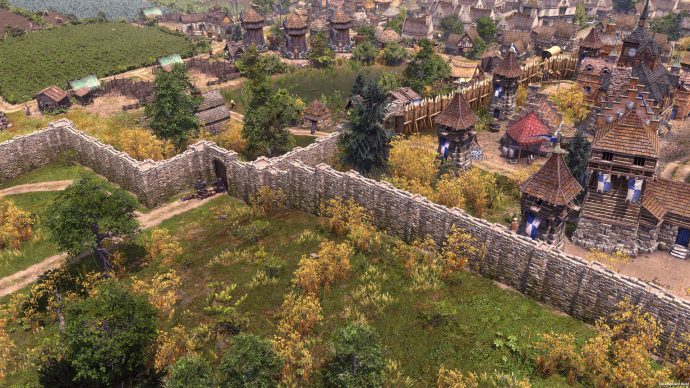