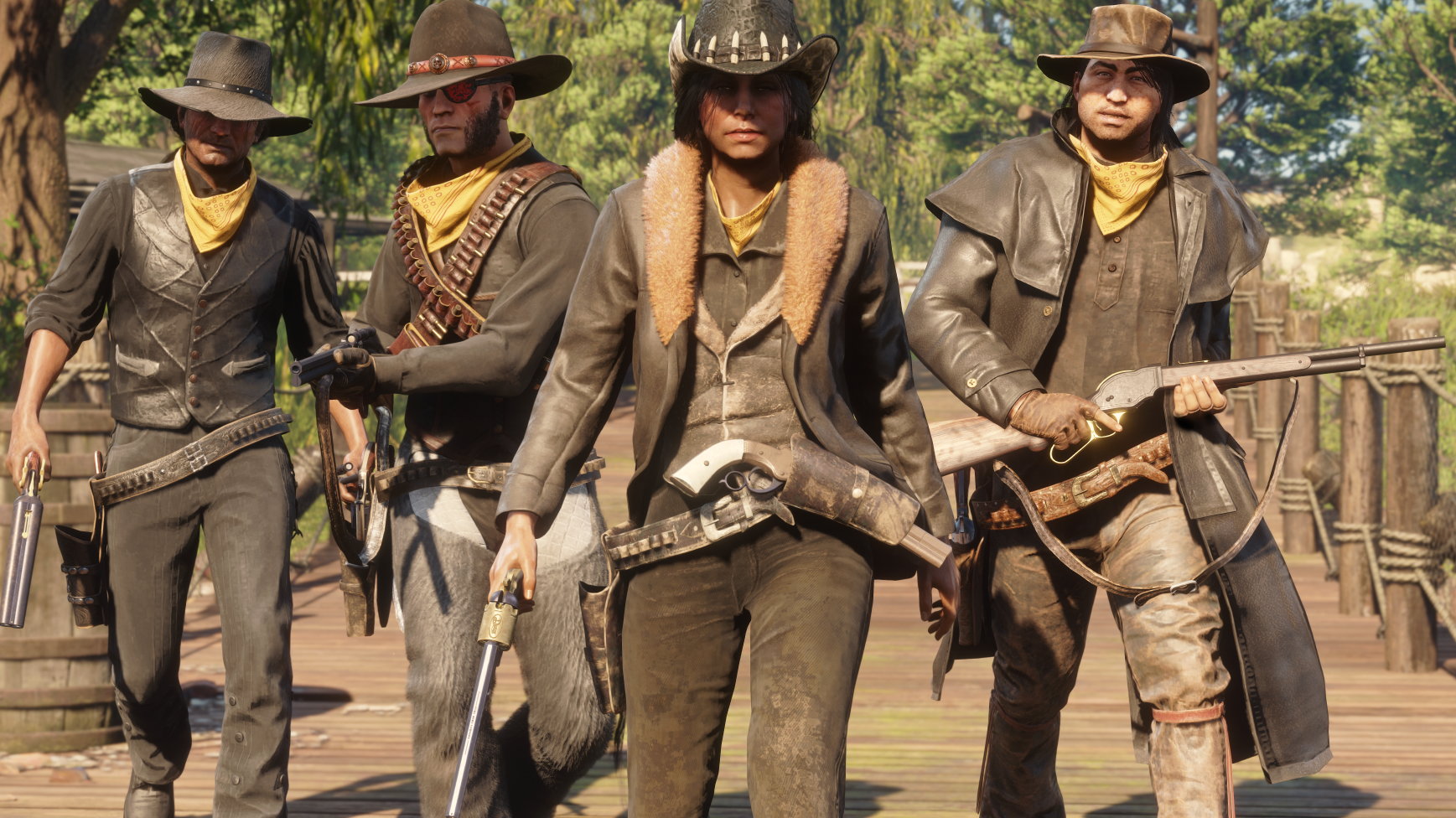 Across the next fortnight, GTA Online players can claim $2,000,000 of crimecash for free just for logging in, while Red Dead Online players can scoop a free Bounty Hunter license as well as some free guns and ammo. Rockstar announced the freebies today while crowing about "another record-breaking holiday season" for both multiplayer modes, spaffing all sorts of claims against the digiwall. For example: December 2019 was GTA Online's "largest month ever in terms of player numbers," which is pretty impressive considering how old it is. But mostly I'm here for the free stuff.

Jacking into GTA Online between January 30th and February 5th will get you $1,000,000 in San Andollars, then another mil is up for grabs by playing between February 6th and 12th. The money in giveaways usually comes in after a few days, but they're good for it.

Over in Red Dead Online, the benefits are a bit more practical. Playing between January 28th and February 3rd gets you a free Schofield Revolver and Varmint Rife plus a big ol' bundle of ammo. Then from February 4th to 10th, playing will get you a free Bounty Hunter license, 25 Bolas, and 25 Tracking Arrows. That license usually costs a whopping 15 gold bars, though it's been given away free to Twitch Prime members before so raw gold might've been nicer. 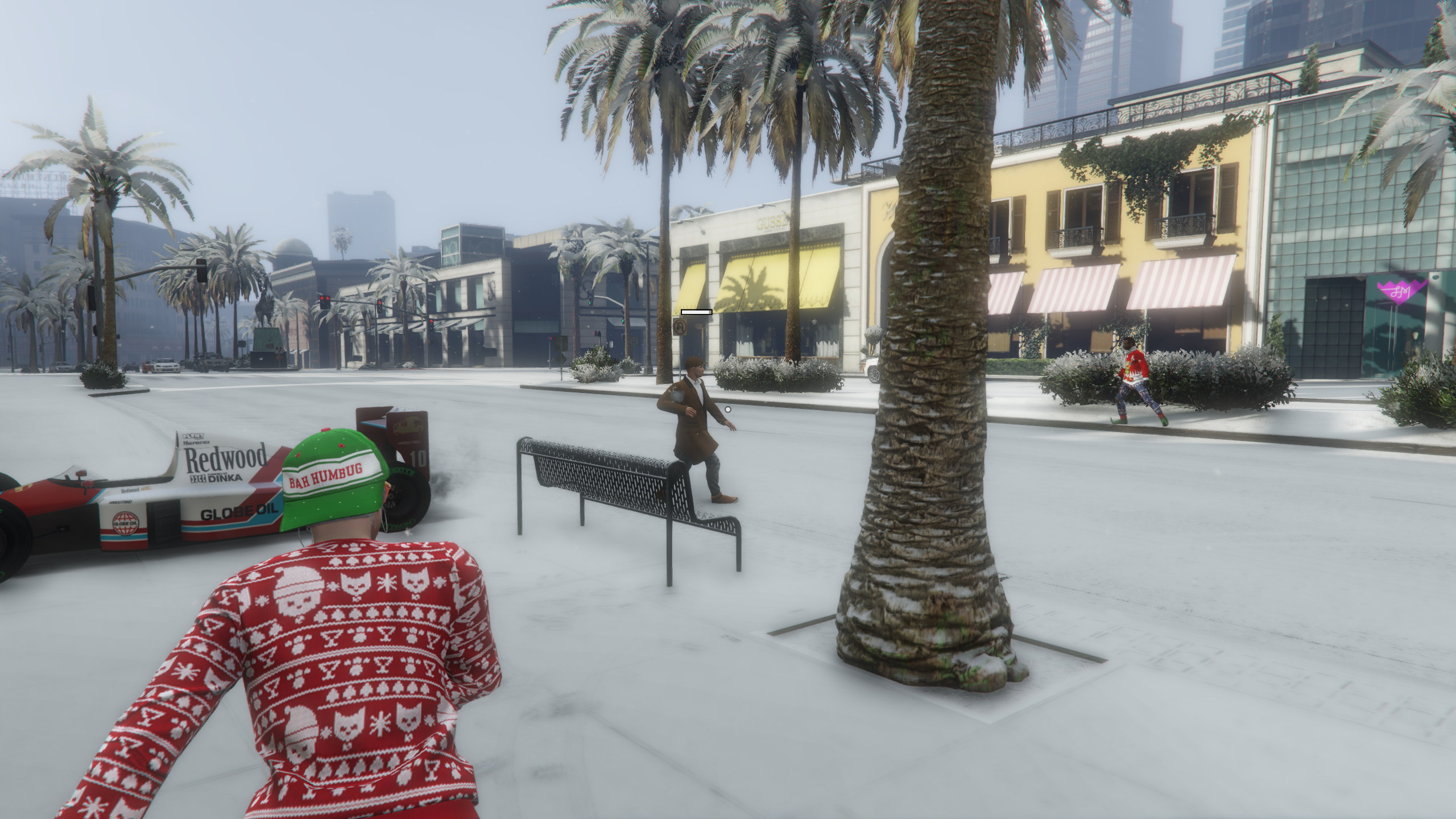 Onto the boasting! GTA Online's torrent of players in December meant it broke the daily, weekly, and monthly average records set in Augsut 2019. I guess all the sales keeping GTAV in Steam's top 10 aren't just banned cheaters returning. Red Dead Online also hit peak player numbers in December, Rockstar say, then topped that in January. And then some stuff about a YouTube record for the curious metric of "engagement via likes and comments" alright put your numbers away, Rockstar.

See Rockstar's announcement for more on all this.

Rockstar's occasional cash giveaways and big discounts have done wonders for my GTA Online crimecareer. I only play for a day or two every now and then, and the accumulated free money means I've bought a whole lot of crimebusinesses and crimecars that would otherwise take a whole lot of grinding to afford. The grinding sucks but taking the time to log in during events like this does a lot to alleviate it. When one way to make a game more fun is to not play it much, that does seem to point to a problem. But hey, now I might get myself that new supercar I've been fancying.

Disclosure: Like most the population of Edinburgh, I can't help but know some folks who work at Rockstar. The city is small, and there are so many of them.