The only trick my vacuum cleaner has in its repertoire is its ability to scare my dog stupid whenever it’s turned on, but Rumu, the titular antagonist of Robot House’s upcoming adventure, is a little bit smarter than that. It’s on a journey towards sentience inside a fully-automated smart home. Take a gander at the announcement trailer below.

Rumu is a point-and-click adventure romp where you’ll be guiding an adorable Roomba-style analogue as it cleans up the messes of its owners. You won’t be alone, either, as the house contains a few other dysfunctional, semi-intelligent appliances. It’s not all work, though. Eventually you’ll be drawn away from cleaning up to explore hidden areas of the house where you’ll be charged with overcoming moral dilemmas.

The trailer doesn’t do the game justice, so fill up your eyes with some lovely screenshots of its diorama-style rooms. 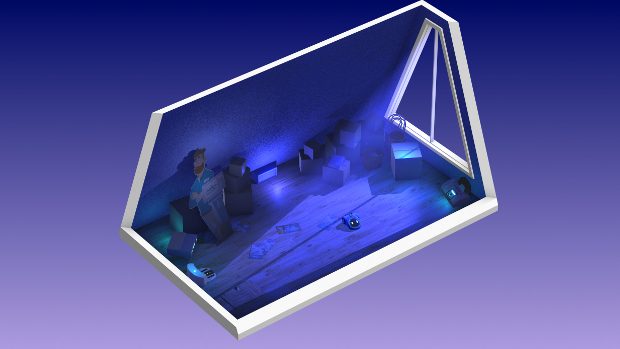 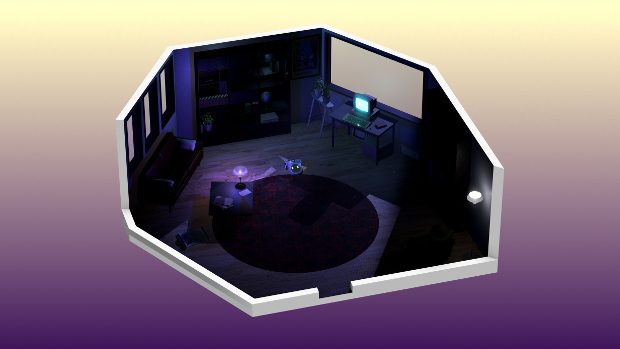 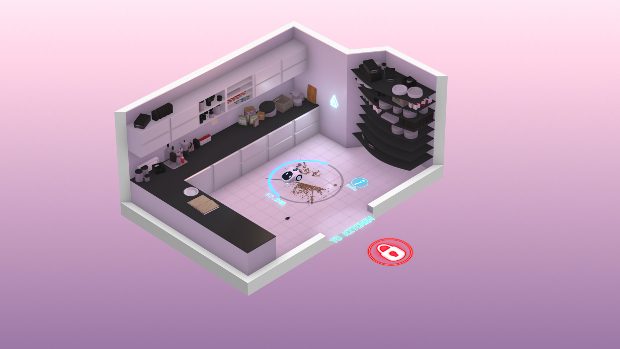 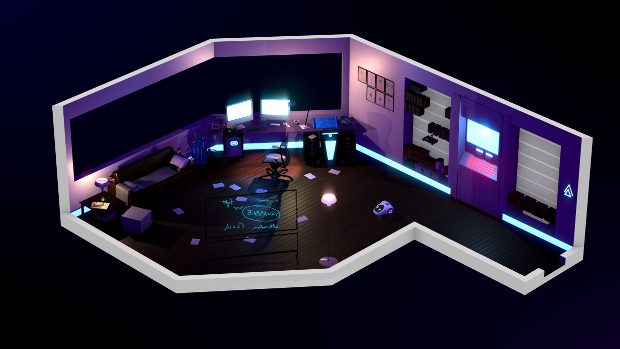 I find the idea of smart homes ever so slightly troubling. Look, it’s not like I expect hoovers or home assistants to suddenly have an existential crisis, but a lot of these devices seem just human enough to make me uncomfortable about bossing them around and not paying them. Oh gosh, I’m probably going to be one of those collaborators during the robot-human war.

Rumu is due out late this year on Steam.